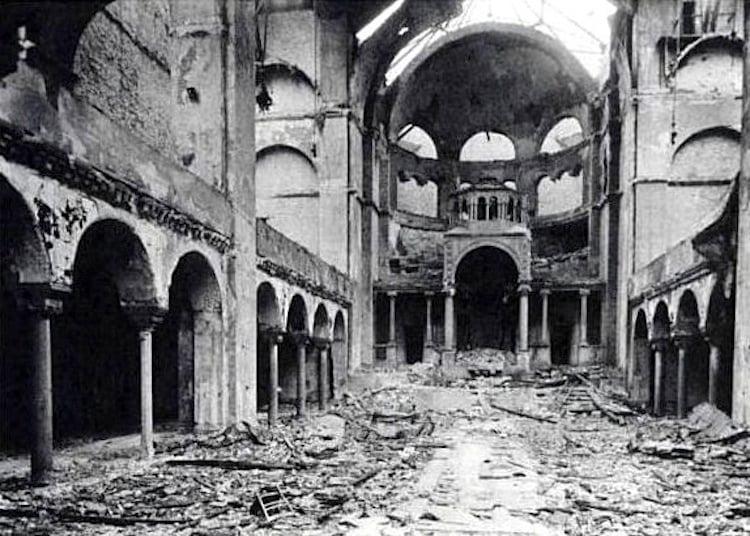 The rest, as they say, is history. The Nazi Party extended their power and reach with the formation of the Gestapo, the introduction of new laws sanctioning the persecution of Jews and other minorities, the establishment of abhorrent concentration camps and the annexation of neighboring countries. Even events including the 1936 Berlin Olympics were used as propaganda to perpetuate the image of Nazi Germany as a prolific and perfect governing party. 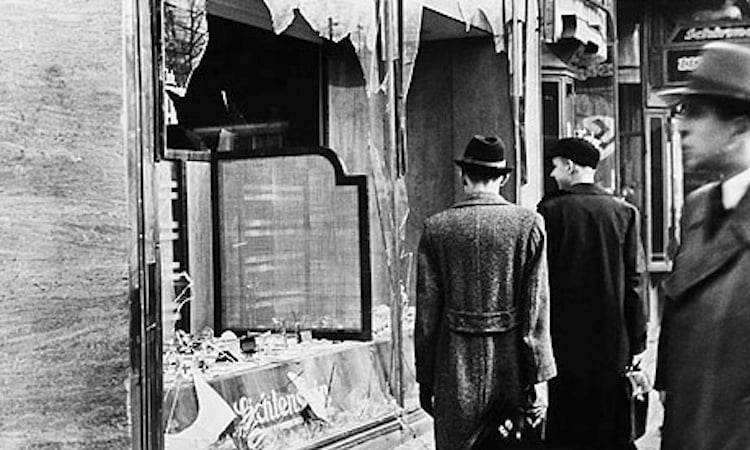 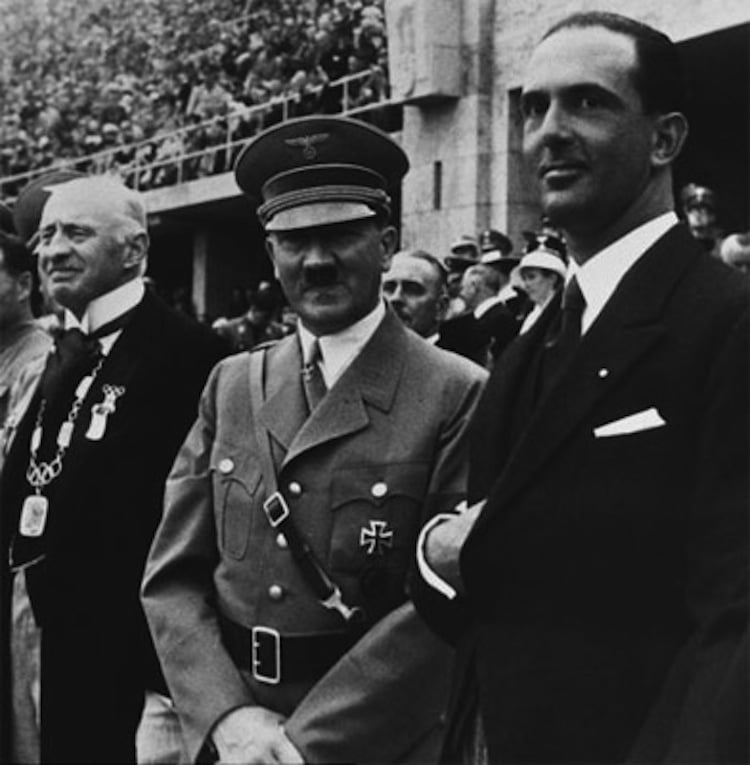 The end of the decade saw the escalation of tension with two major events in Berlin. The first was Kristallnacht (the Night of Broken Glass), triggered by the death of German diplomat Ernst vom Rath by a Jewish youth. It was held in November by the Hitler Youth, Gestapo and SS and involved the arrests and murders of thousands of Jewish people and the burning of synagogues in Berlin and across Germany and Austria. The second and most important was the declaration of war in 1939 after Germany occupied Poland. Despite the British Ambassador in Berlin demanding the German government to withdraw troops, no action was taken and on September 3rd, 1939, Neville Chamberlain declared war on the nation. The ensuing violence was one of the most horrific in human history and its devastating consequences rocked the world.