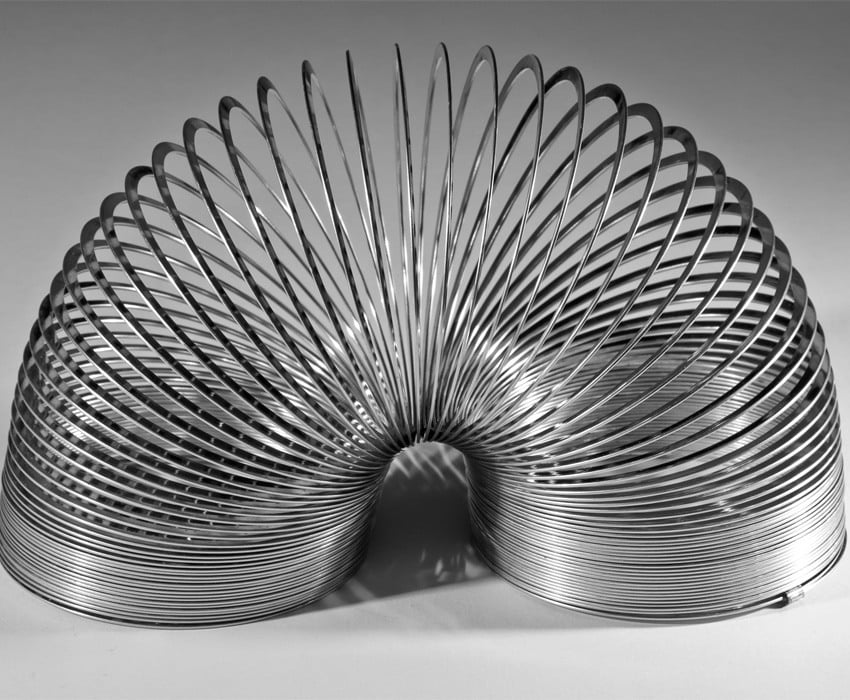 Remember the days when one of life’s biggest dilemmas centered around the decision of which high-pitched and humanized cartoon character you would watch on Saturday morning, and true happiness could be derived from thrusting a wobbly spring down the stairs? If it weren’t for the clumsiness of one naval engineer, our childhoods may very well have lacked those sweet, metallic memories. 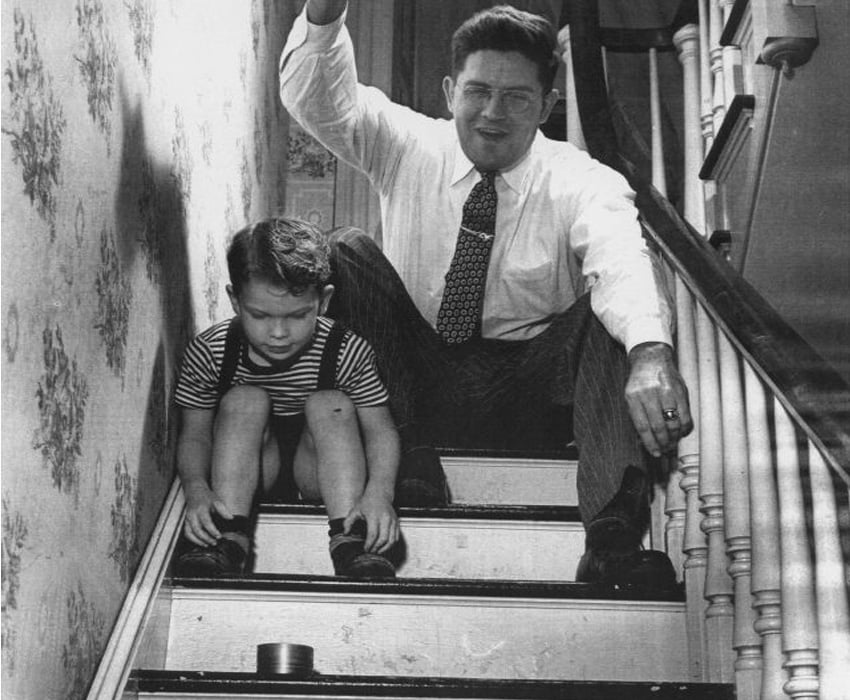 While working on developing springs that could stabilize sensitive objects stowed on boats in 1943, naval engineer Richard James’ idea for the Slinky hatched as one his springs fell. After accidentally knocking a shelved spring to the floor, James was soon consumed with an idea to make the spring move on its own. According to James’ wife, Betty, when he came home that day he said, “I think if I got the right property of steel and the right tension; I could make it walk.”

With a $500 loan and his own inventive spirit, James developed a coil wiring machine and started his own company to mass-produce the product. It was Betty James, however, who coined the device’s child-friendly and incredibly marketable name. 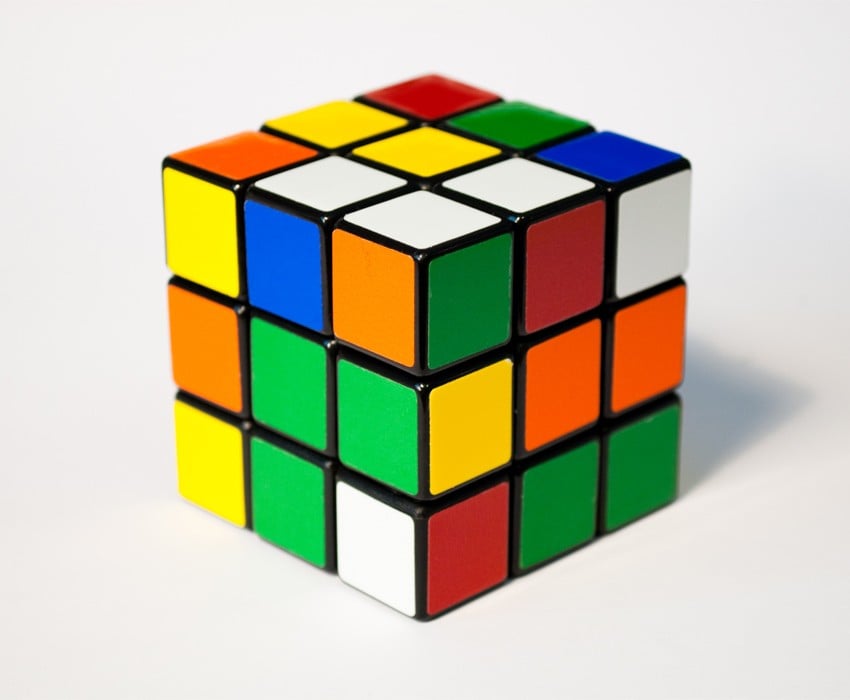 Yet another engineer, Ernő Rubik, was the mastermind behind the fiendishly difficult, make-you-feel-incompetent-in-ten-seconds toy known as the Rubik’s Cube.

Working at Budapest’s Department of Interior Design in the mid 1970s, Rubik developed the cube to help his students understand 3D objects and to allow him to solve the structural problem of moving cube parts independently without dissembling the block itself. It wasn’t until later when he tried to solve the scrambled cube that he realized he’d created a unique puzzle. 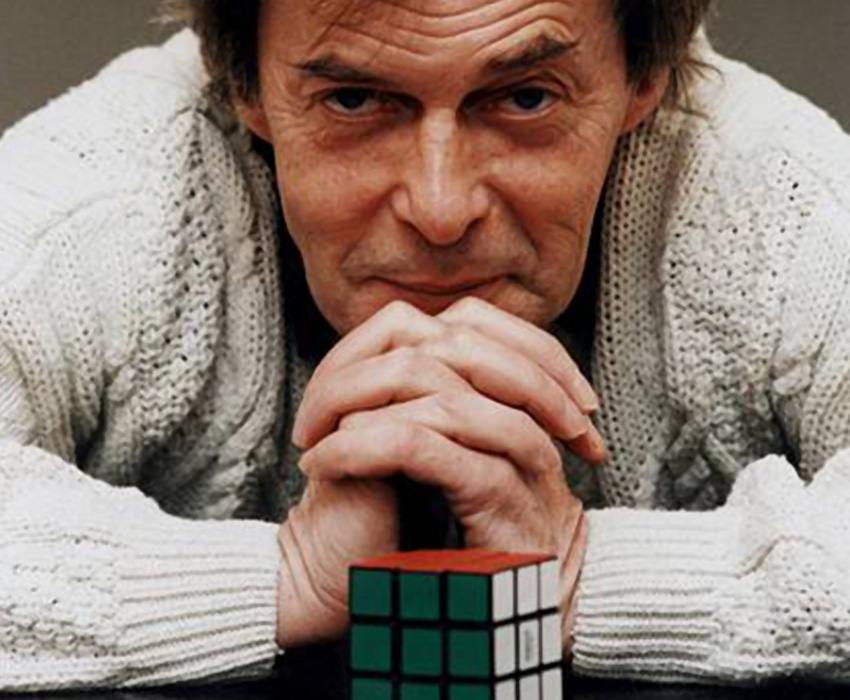 Soon enough, Rubik filed for a patent, and today the cube is widely considered to be the world’s best-selling toy and the top-selling puzzle game of all time. Check out an incredible six year old solving the cube in under 40 seconds below:

Most can agree that the best toys grant parents more than just a 60-minute reprieve from entertaining their children; they teach their kids, too. Unintentionally convening entertainment with education, in 1901 English store clerk Frank Hornby patented “Mechanics Made Easy”, a model construction kit replete with wheels, pulleys, axels and bolts designed to educate young people about the basics of mechanical engineering. The name ‘Meccano’ came about several years later, after Hornby realized he’d invented what turned out to be a very popular toy. 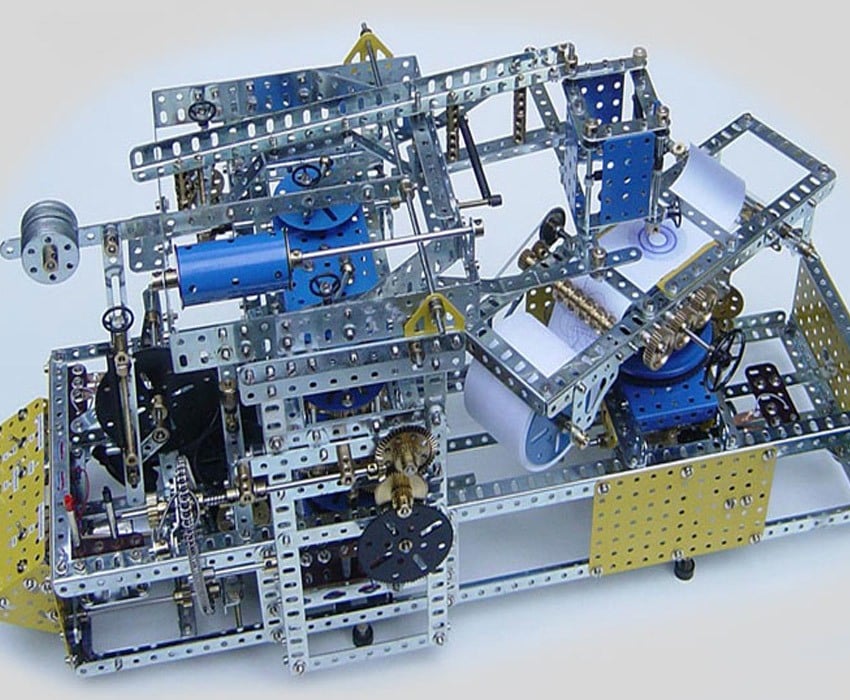 Demand quickly exceeded supply, and soon enough Hornby had the pleasant dilemma of parting ways with his former job and opening up his own factory. And as success and wealth would have it, Hornby’s happy accident paved the way for his entrance into the world of politics, where he would serve as a member of Parliament. Why the funky title? It’s something of a portmanteau of the words “make” and “know”. Over a century later, the Meccano legacy still thrives, as parts and sets are manufactured all around the world.