The Ethics Of Big Game Hunting 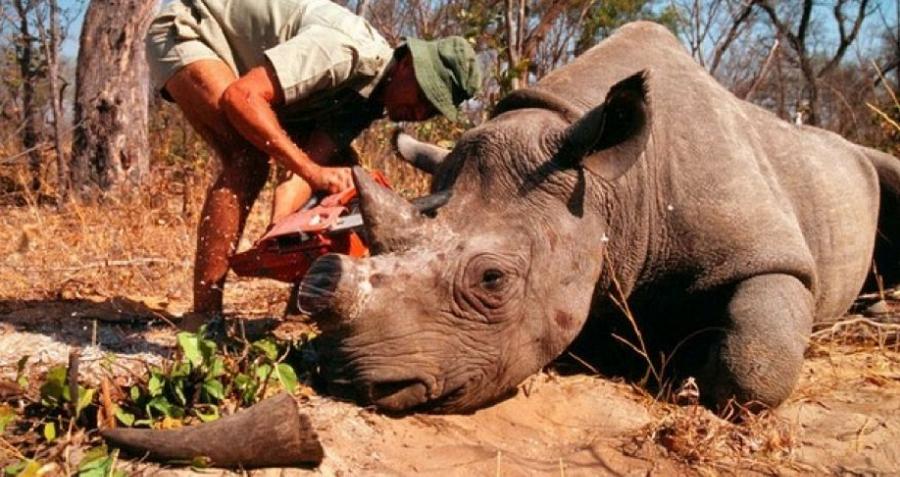 Defendants of big game hunting often say that the practice helps spread money around in economically depressed areas and encourages conservation efforts in places where large mammals are mostly a nuisance for farmers and herders. One South African tour company claims that all of its rhino hunts target old and unproductive herd members who are past their reproductive prime and “[add] nothing” to the species.

These proponents are correct in their assertion that hunting safaris cost money, which is spent to hunt in low-density/low-scenery areas unarmed tourists usually wouldn’t bother to visit. Their view is that European and American millionaires help these depressed regions by paying an arm and a leg for the privilege of hunting animals they could never find at home. Indeed, the only study ever done on hunting’s economic impact determined that the trade contributes around $200 million a year to some of the poorest countries in Africa. 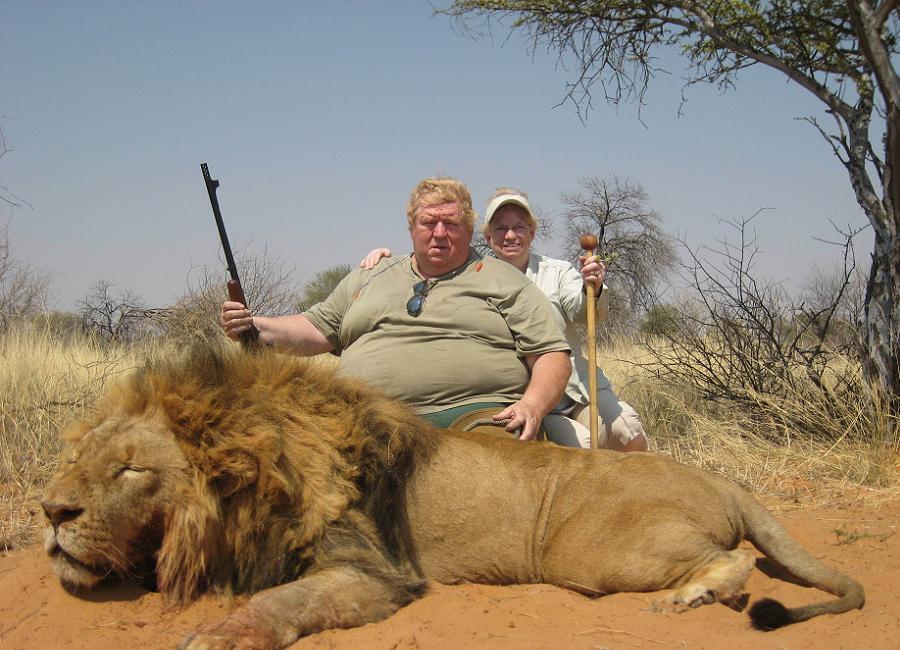 That same study, however, also found that regular, non-shooting tourism is worth more than $36 billion, and the way the cash gets spent differs enormously. A safari where nothing gets killed can be organized either by a tour company or by a regular travel agent. In either case, much of the money guests spend on the trip will go more or less directly to the local economy for things like hotel accommodations and “traditional” souvenir masks made specifically to sell to tourists.

Big game trips, on the other hand, are almost always booked through an agency based in Europe or America, or which is at least partly foreign-owned. Guests stay at the agencies’ hotels, buy their products, make use of their employees — many of whom are themselves foreign-born — and then pay huge sums to taxidermists back home.

In a sense, the hard currency the hunters bring is yo-yo money: it drops into Zimbabwe for a week, spins for a few days, and then it hops right back out of the local economy and goes back to the countries it came from. Very little changes on the ground, except now the most hunted countries have approximately 50,000 fewer wild animals than they did the year before.