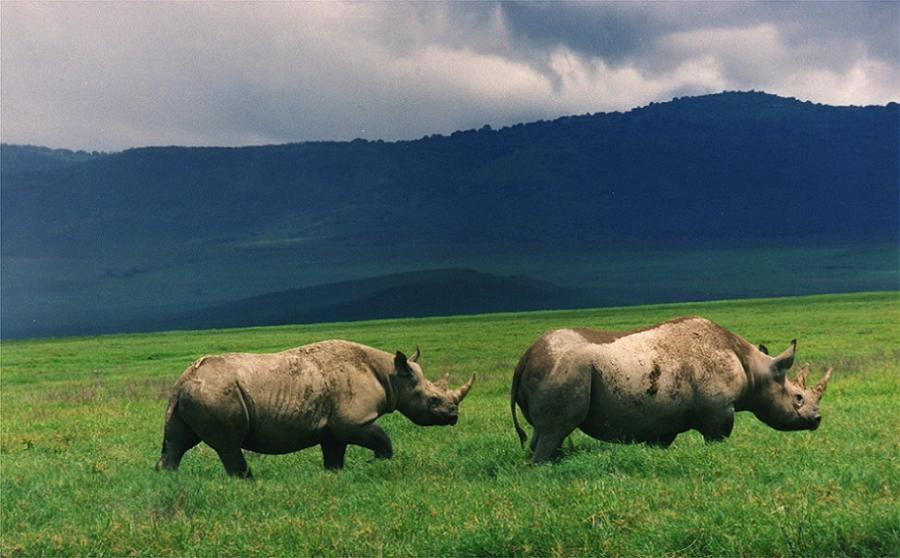 As you can imagine for an industry that caters to wealthy men, the international game hunting system is shot through with loopholes and special exemptions for people with the time and money to take advantage of them.

The first major loophole is that virtually all competition is priced right out of the hunting business.

Impoverished farmers in Chad, to use an example by Peter LaFontaine, a campaigns officer with the International Fund for Animal Welfare (IFAW), are told that their hunting practices are illegal poaching because they don’t have tens of thousands of dollars to buy a license. In other words, the animals the locals’ ancestors have hunted time out of mind are off-limits and left free to roam through local farms and eat whole crops until a “. . . rich, white hunter from Texas” shows up with the proper permits.

Adding insult to injury, the acquired permits themselves are not necessarily 100 percent legal. In 2015, the government of Namibia (currently ranked 45 out of 168 for corruption worldwide by Transparency International) sold a permit to hunt a black rhinoceros for $350,000. Nobody who’s willing to talk about it seems to know how this critically endangered animal was put up for sale to the Dallas Safari Club, but they are quick to say the transaction was legal and in accord with international treaties covering the trade in exotic and threatened animals.

Another major loophole exists in US law. Importing hunting trophies to the United States requires more than just a license; the US Fish and Wildlife Service has a million dos and don’ts to follow, and each rule has the force of law.

Bringing any kind of protected-species hunting trophy into the United States requires the Service’s permission, meaning that if you get caught smuggling one dead parrot across the border you could be looking at federal prison. African lions like Cecil, on the other hand, are not considered controlled imports, so hundreds of them sail right through customs every year, regardless of how they were obtained. The fact that Cecil lived in a protected area, was shot wearing a radio collar, and that the government of Zimbabwe is currently seeking extradition of the American dentist who shot him is apparently none of the American government’s business.

Big game hunting in Africa is serious business for tens of thousands of people who manage, between them, to bag around 50,000 animals a year in countries that make relatively little real money in exchange for their native fauna. Officially, hunting helps to protect vulnerable animals in their few remaining habitats and prevent the kind of overhunting that emptied out most of North Africa’s game parks.

Even if it’s true that hunting elephants – who form complex social systems, recognize each other’s faces, and who may even mourn their dead – or the dwindling population of wild rhinos, helps keep their species healthy, it’s hard to believe there isn’t a better way to preserve the last of the world’s great land animals.

Next, learn about the animals Zimbabwe may have to sell due to drought.