The Biggest Industries In The World You Don’t Think About

From the sex trade to the lucrative industry of food coloring, these are some of the biggest industries in the world you don't know about. 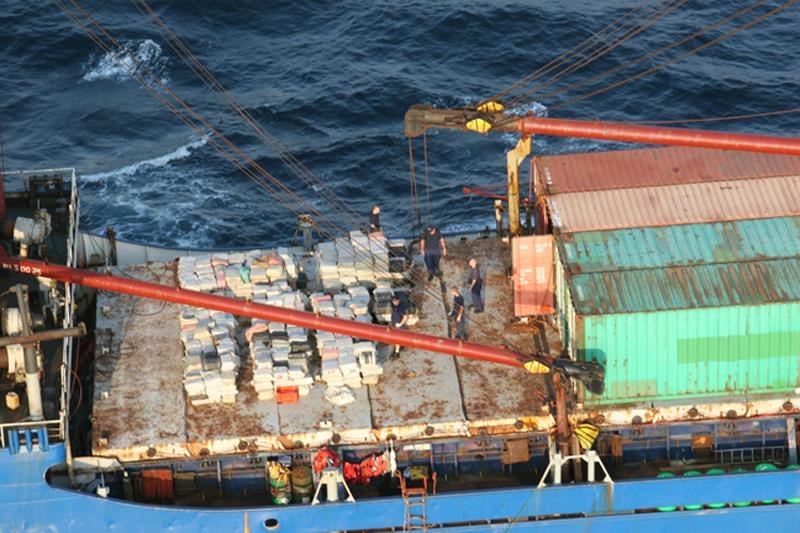 The Biggest Industries In The World: Illegal Drug Trade

While it is no surprise that pharmaceutical companies rank high on the list of the world’s largest industries, the darker side of that particular trade is even more vast. The illegal drug trade that encompasses the globe in various forms is actually one of the largest and most profitable industries in the world.

While it is difficult to peg exactly how much the drug trade makes annually due to the nature of the business, it is estimated that a final figure would be in the hundreds of billions per year. 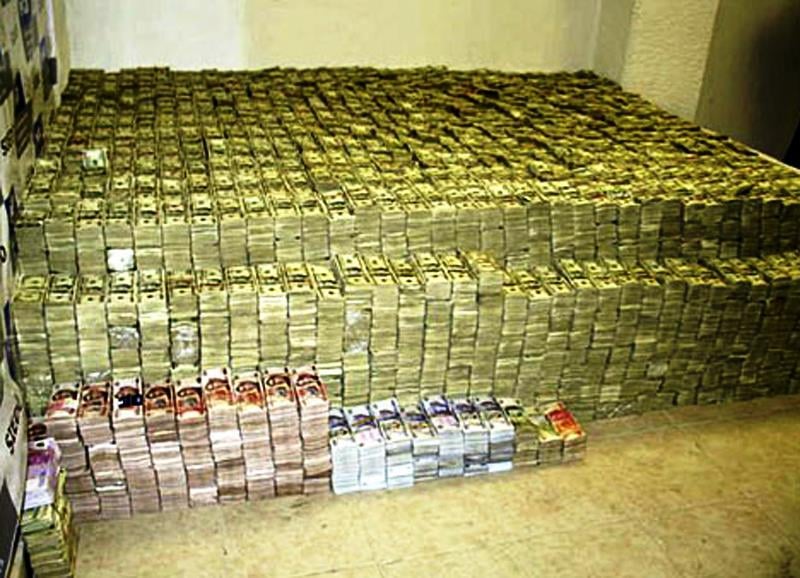 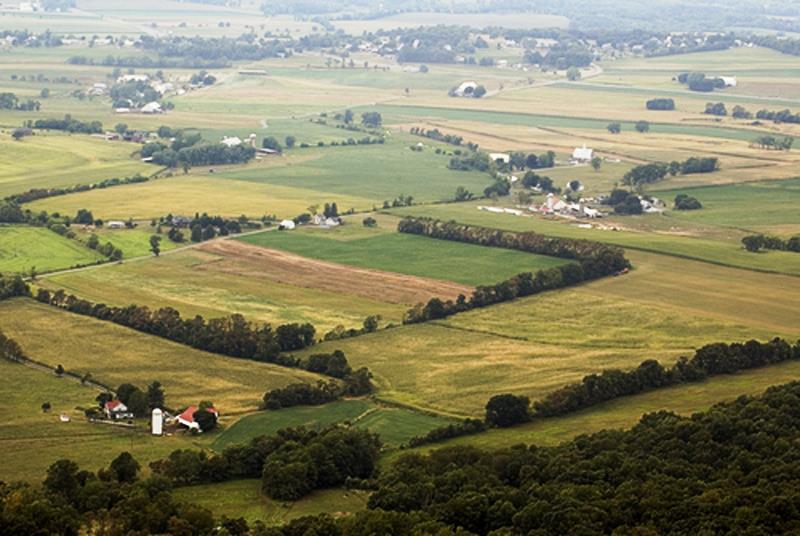 Thanks to the fact that food is, well, a necessity and that consuming it is an American pastime, the food industry is one of the largest industries in the planet.

While it is difficult to pin down an exact number due to the sheer size of the industry, it is believed the food industry alone is capable of generating trillions of dollars a year. 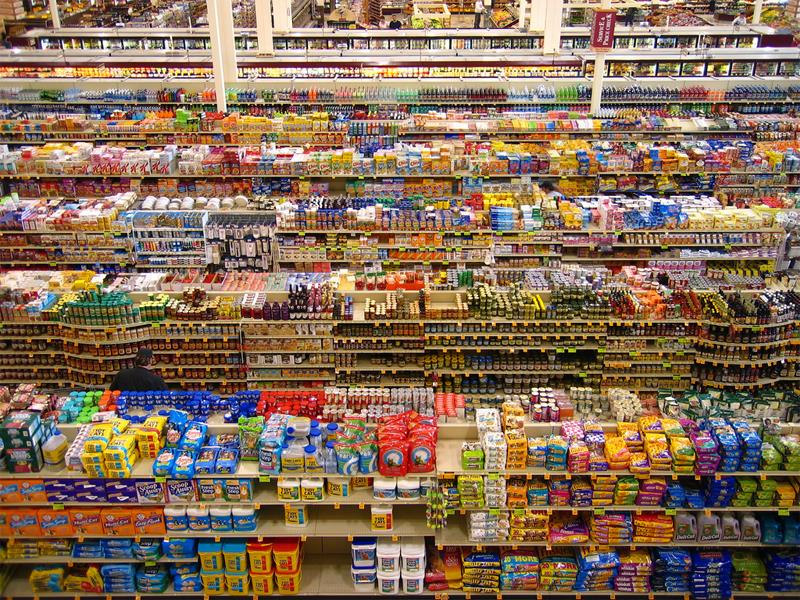