The Most Astounding Transparent Animals

Nature's most incredible gems aren't the ones you can see, but rather those you cannot. 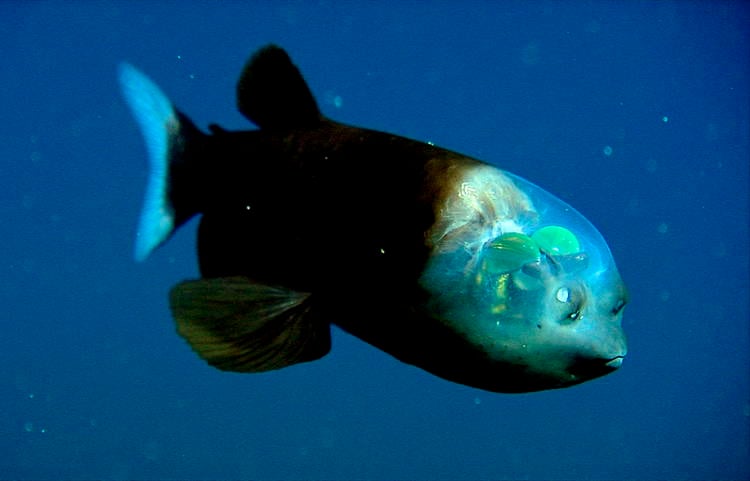 The first photos of this strange fish alive and in its natural habitat were not published until 2004, although the species has been recognized since 1939. Found in the Atlantic, Pacific and Indian Oceans at a depth of between 600 to 800 meters, there are 14 different types of Barrelfish. Their most salient feature? Their weird eyes and their completely transparent head. 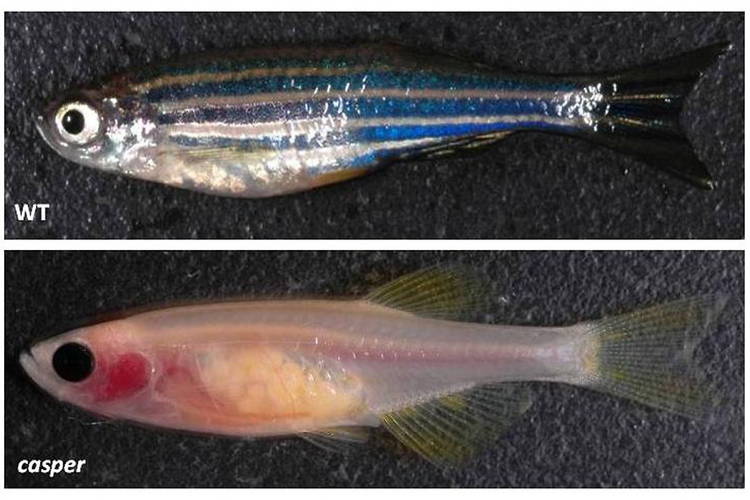 In the wild Zebrafish grow up to be stripped and opaque, but researchers at Children’s Hospital Boston have bread specimens that stay transparent their whole life. Used in cancer research, amongst other things, these clear Zebrafish allow scientists to see what’s going on inside without dissection. 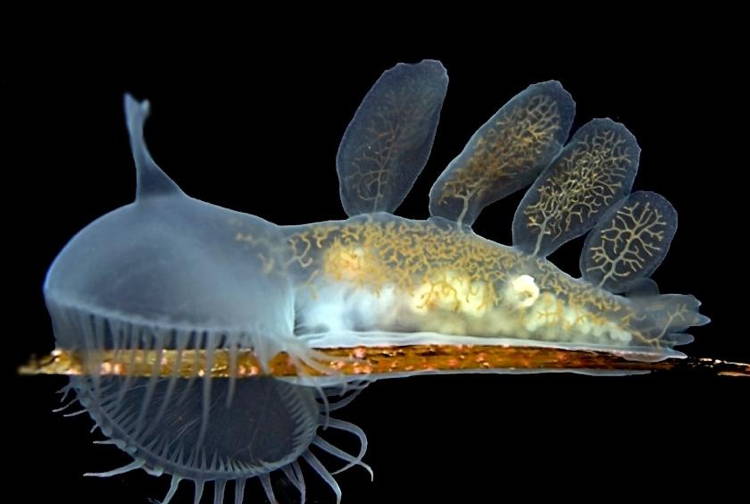 Found among kelp forests and sea weed along the North American West Coast, this strange carnivorous sea slug is sometimes called the Lions Mane Nudibranch. Apparently, if you take one out of the water it smells a bit like fruit. 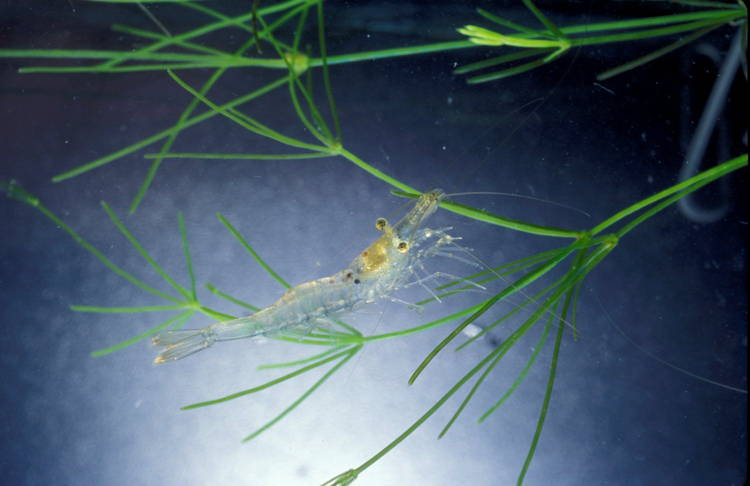 Ghost Shrimp is the common name given to any kind of see-through shrimp, and because of their appearance, they have been very popular with aquarium owners the world over. They are also sold as live feed for fish that–like many individuals with discerning taste–find shrimp delicious. 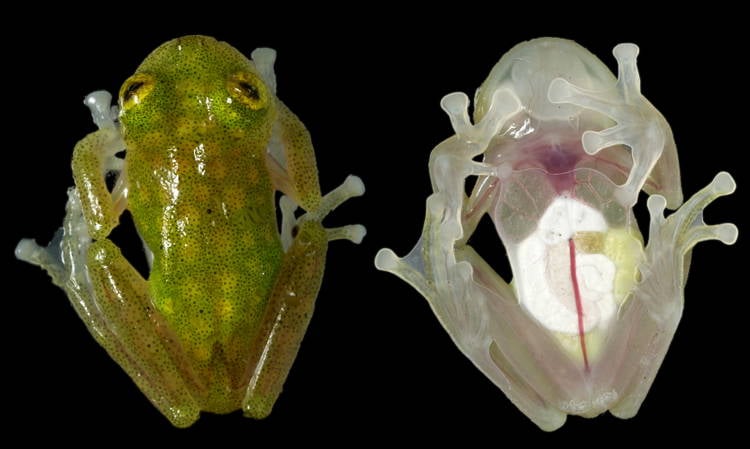 Usually small and green when viewed from the top, the glass frog family (Centrolenidae) range from the tropical forests of Southern Mexico to Northern Argentina. From underneath, their transparent skin reveals their circulatory system, internal organs, and whatever they ate for lunch.