The World’s Most Astounding Living Fossils

You might think that "living fossils" is an oxymoron, but this fascinating list of incredible animals that are living fossils proves otherwise.

You might think that “living fossils” is a bit of an oxymoron, however you’d be mistaken. To be considered one, the living organism in question must more or less maintain the same anatomy and behavior over millions of years while watching the rise and fall of many other still-evolving species. A fascinating look at the world’s most astounding living fossils: 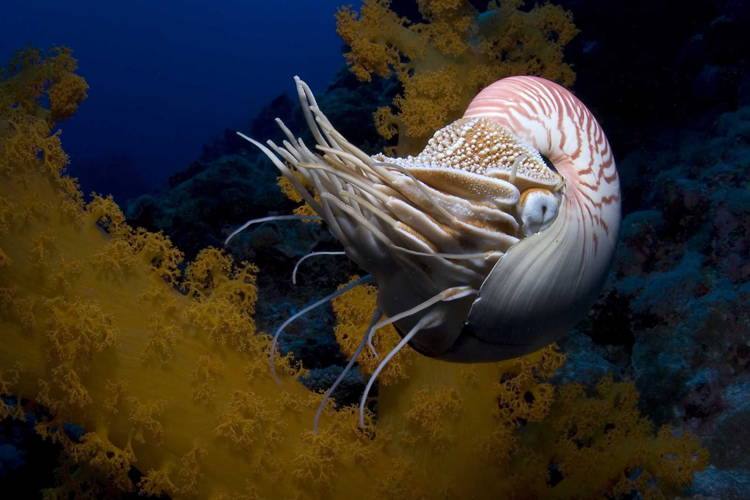 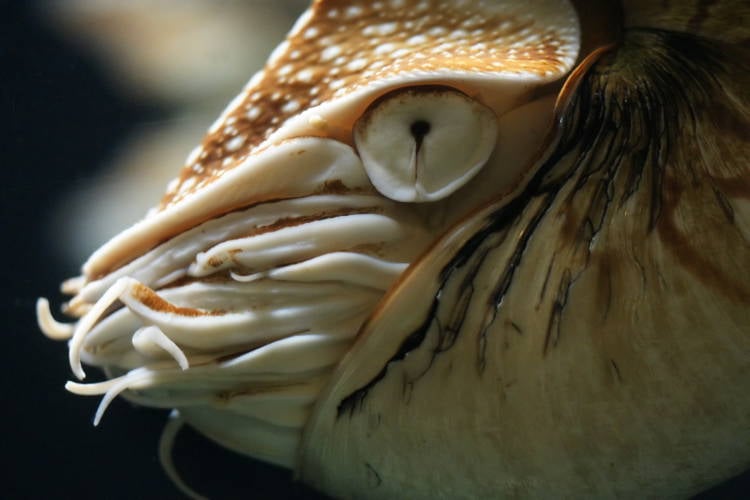 Somewhere on the cephalopod’s evolutionary journey from snail to octopus sits the Nautilus; which has changed very little in the last 500 million years. At one point, the oceans contained hundreds of different types, but nowadays only six remain, all of which are found along the deep slopes bordering Indo-Pacific coral reefs.

Like the squid and the octopus, the Nautilus has tentacles, but many more of them that lack suckers. It also lacks the complex central nervous system of its advanced family members and has been shown to have a much poorer memory in comparison. 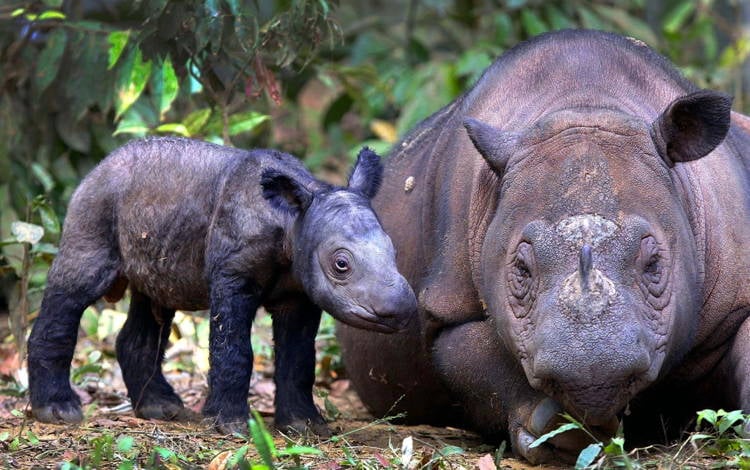 Sharing the unenviable title of “world’s most endangered rhino” with its Javan counterpart, it is estimated that there are fewer that 400 Sumatran rhino alive today.

Making its home in the dense highland forests of Malaysia and Indonesia, this smallest of the rhino family is relatively well known because of studies done during a particularly unsuccessful 20-year captive breeding program. While contentious, theories linking the Sumatran rhino to the prehistoric woolly rhinoceros have shown some merit. 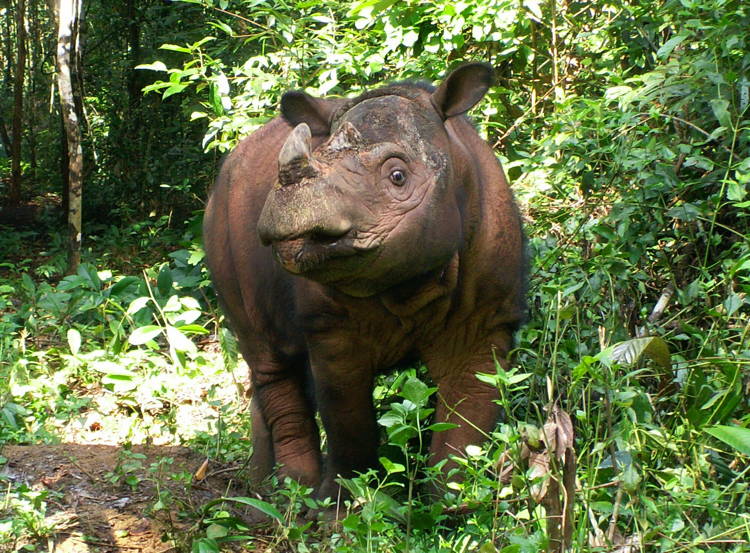 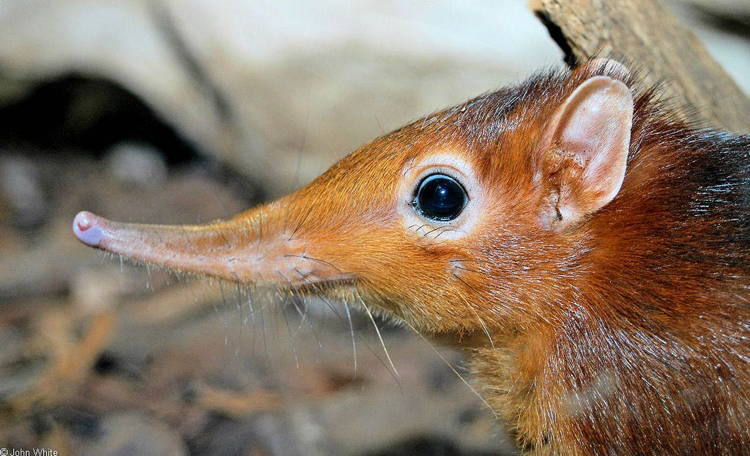 While initially lumped into the same group as shrews because of their superficial resemblance, elephant shrews are not shrews at all. Part of the Sengi family of mammals found up and down East Africa, it is thought that aardvarks, manatees and even elephants may have evolved from a sengi-like critter. Fossil records show Sengi’s presence in Africa going back 30 million years. 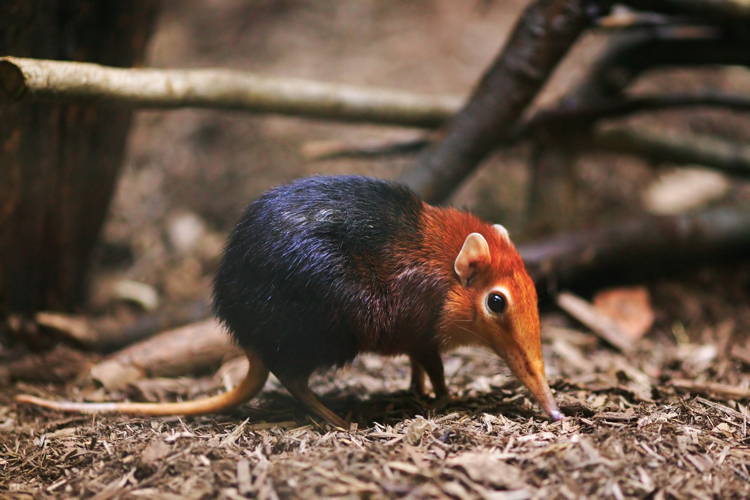