Some of our planet's most incredible features are found below the surface -- a look at the world's most interesting sinkholes. 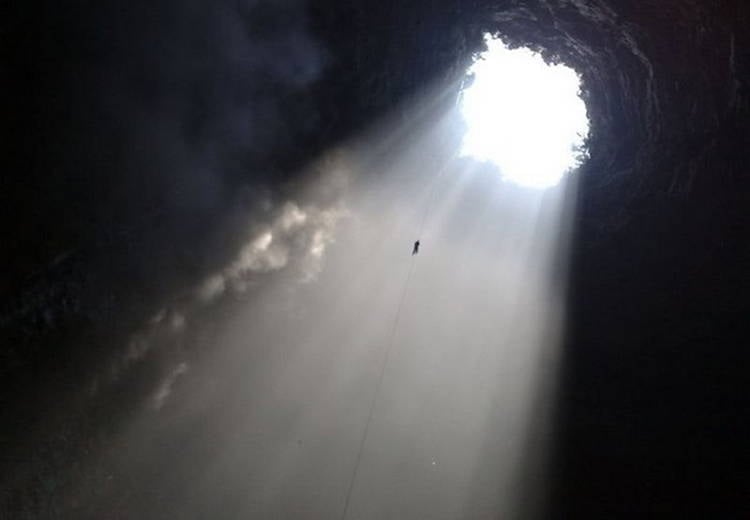 The Cave of Swallows was once a popular extreme sports tourism destination thanks to its status as the world’s largest cave shaft and one the deepest sinkholes on earth.

In recent years, however, the sinkhole has been cut off from public use in an attempt to preserve the various bird species that call the Cave of Swallows home. 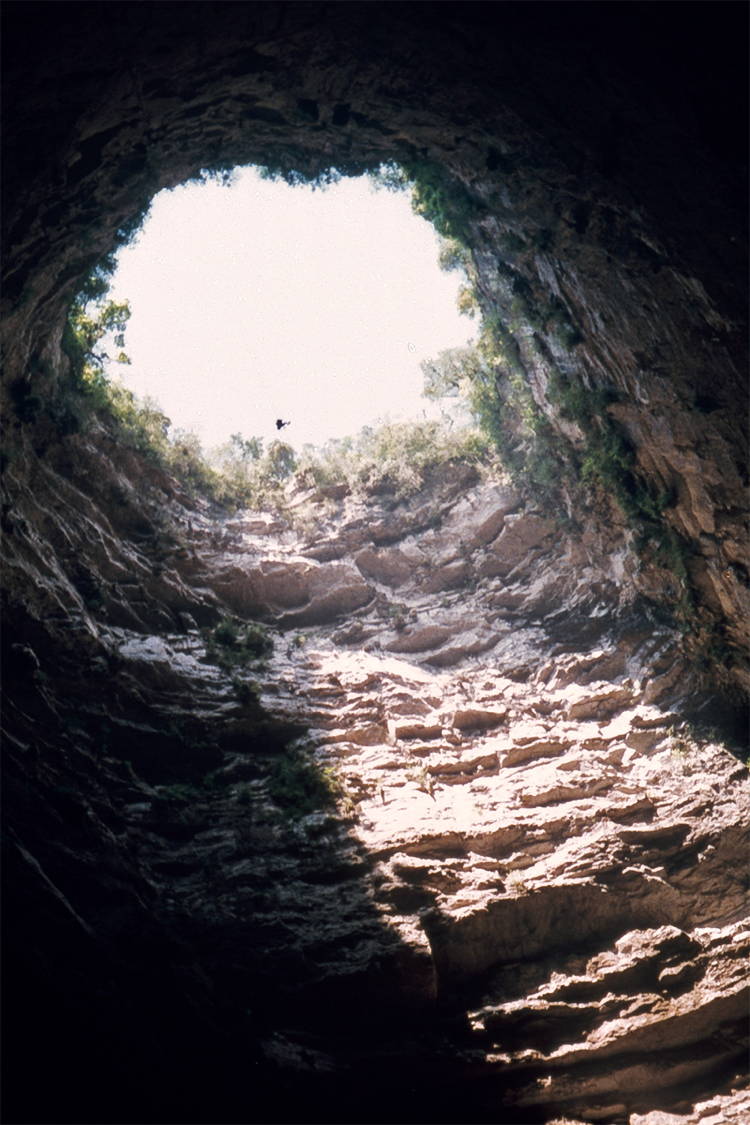 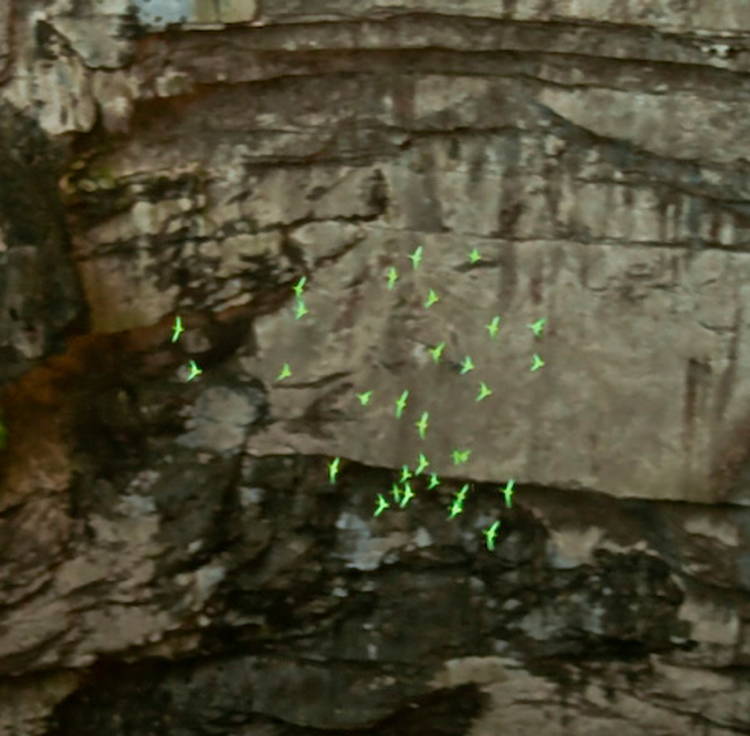 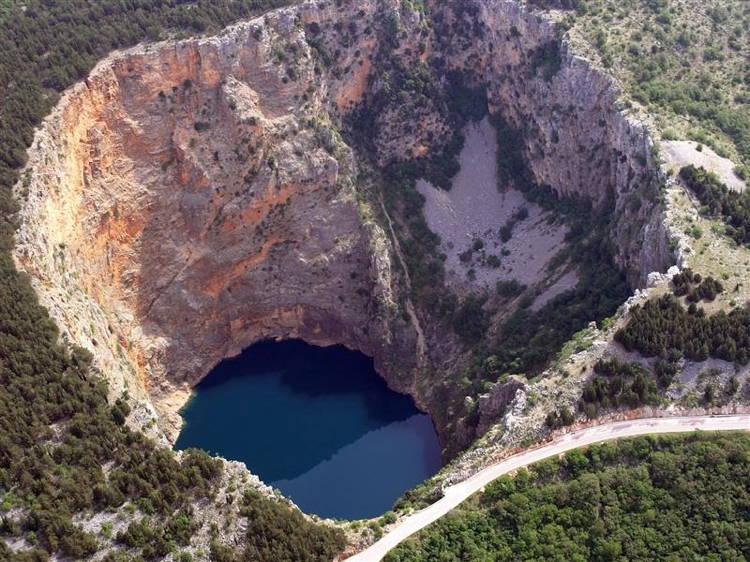 Located in Croatia, Red Lake is one of the largest sinkholes in the world. With cliff faces that soar nearly 800 feet above sea level, Red Lake offers humanity a chance to drop into the earth and explore its various submerged waterways.

The lake is a hallowed space for more than just people, too; currently, Red Lake is one of the last known habitats for a threatened species of river fish. 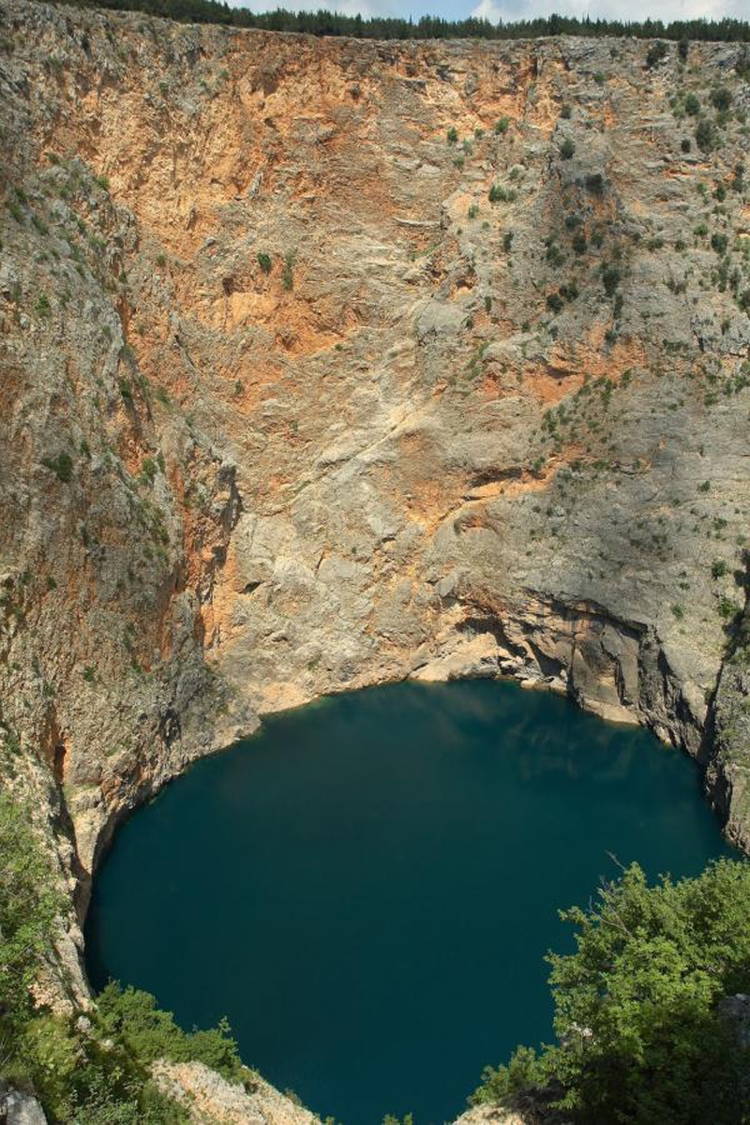 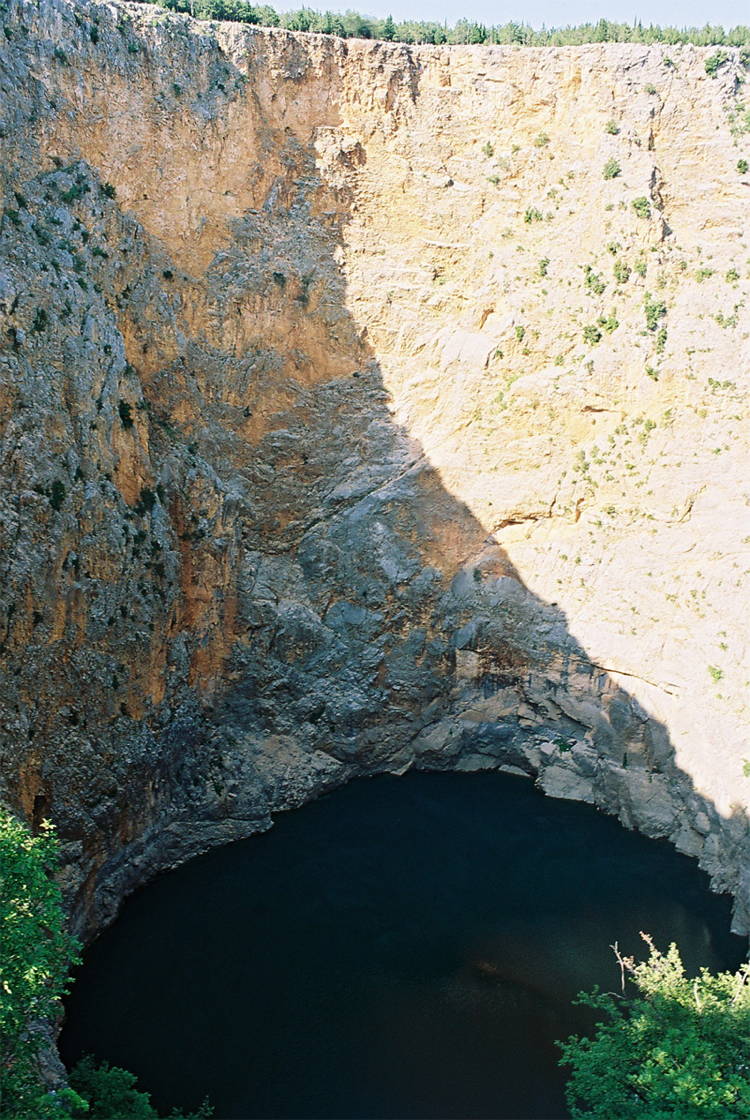