The World’s Most Incredible Bioluminescent Animals

Bioluminescence in living organisms is nature's way of saying that magic is real -- an unbelievable look at bioluminescent animals. 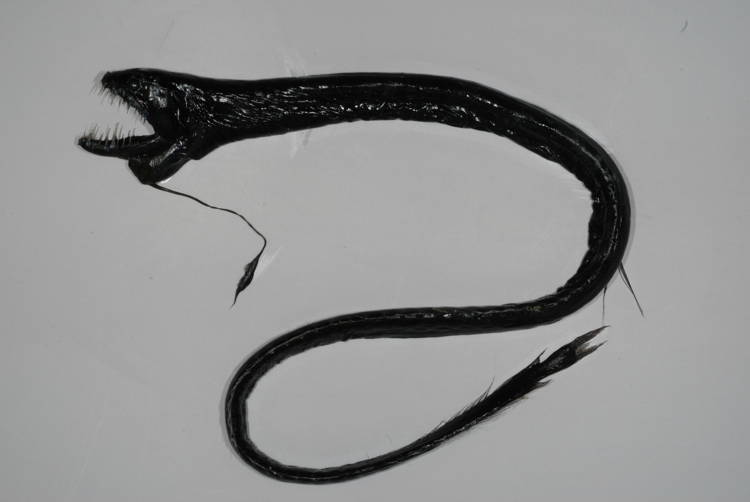 Dragonfish belong to a group of deep sea fishes known as Stomiidae, and vary greatly based on sex. Females grow to just over foot and are much more aggressive than the male, who is ten times smaller, toothless and without a working gut.

Females of some species also boast an illuminated barbell that grows from the chin, which is used as a lure for prey. Apart from the barbell, Dragonfish also have light emitting organs called photophores along the length of their bodies and in their fins. 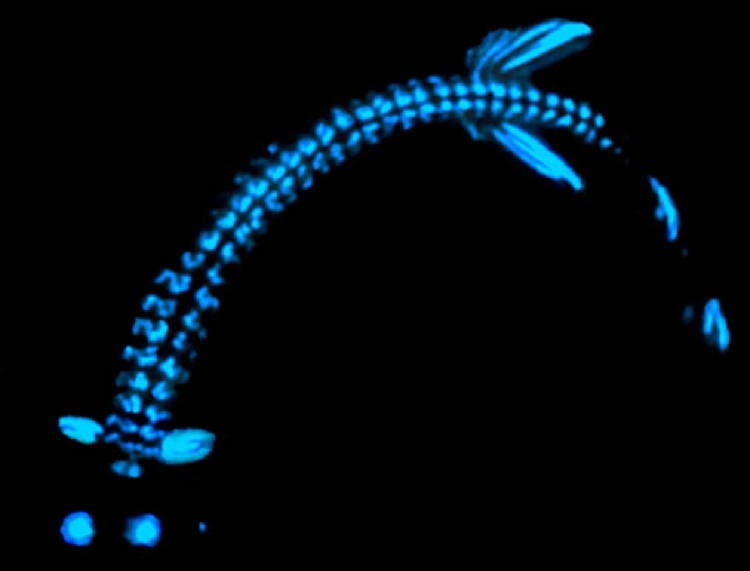 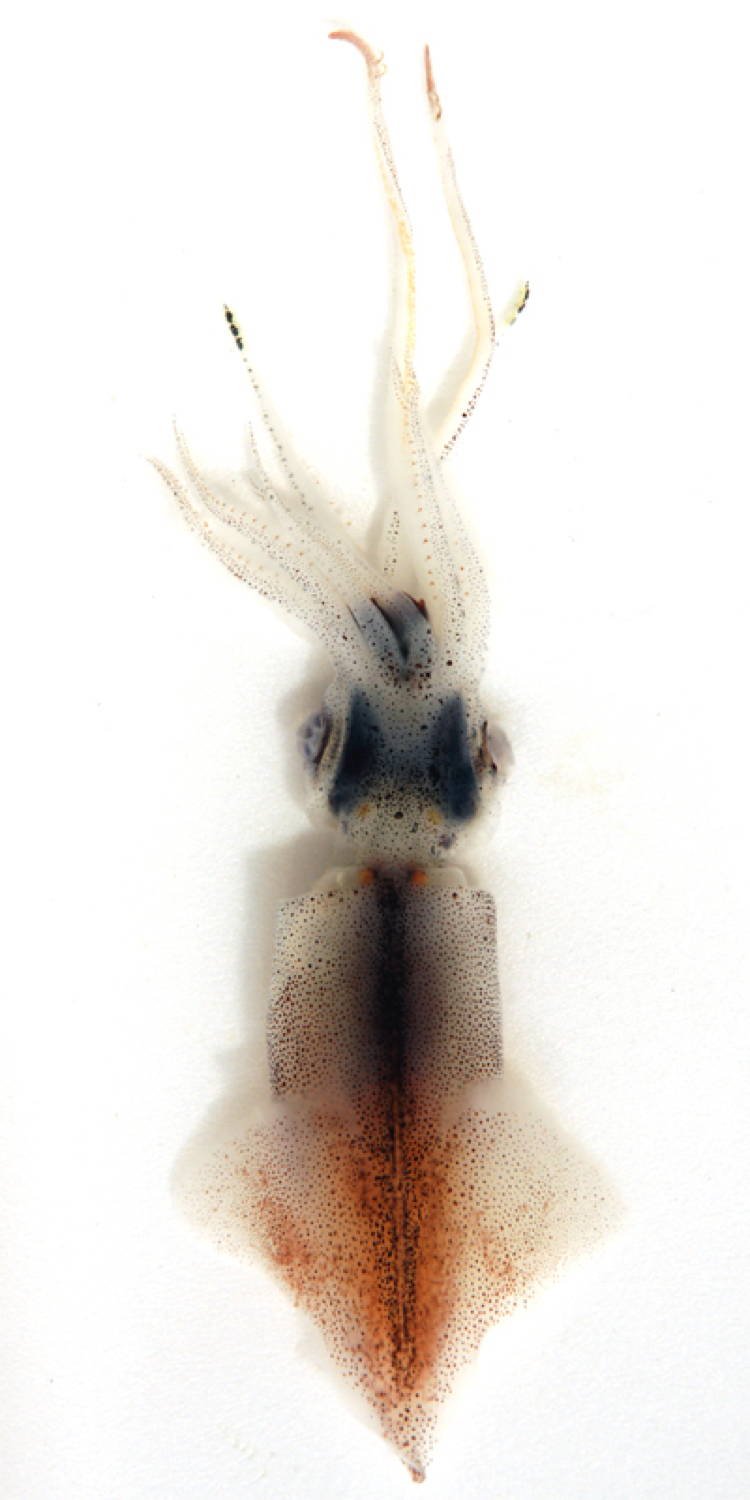 Firefly squid, also known as Sparkling Enope Squid, grow to about 3 inches in length. Like many other squids, their body is covered in pigmentation cells (chromatophores) that allow it precise control over its coloration. Unlike most other squids, though, it is also covered in photophores, which produce light.

The brightest of these are in the tentacle tips, but they can use those located over the rest of their body to match the light coming from above, so they will remain unseen by predators below. Firefly squid are (so far) the only squid known to have color vision. They are also supposed to be very tasty. 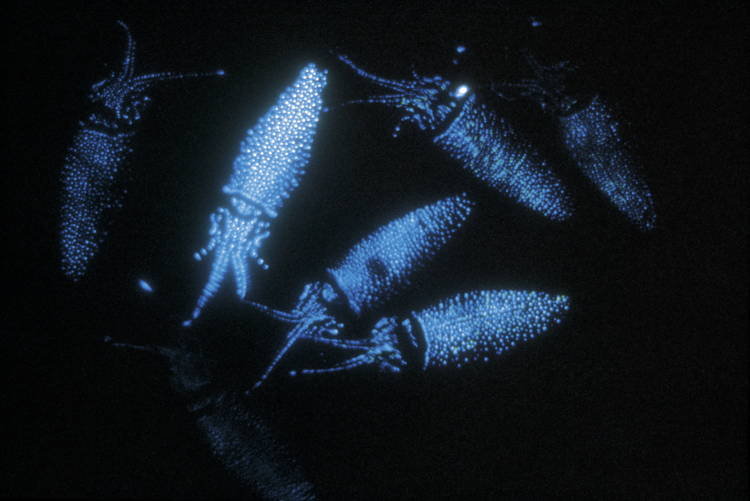 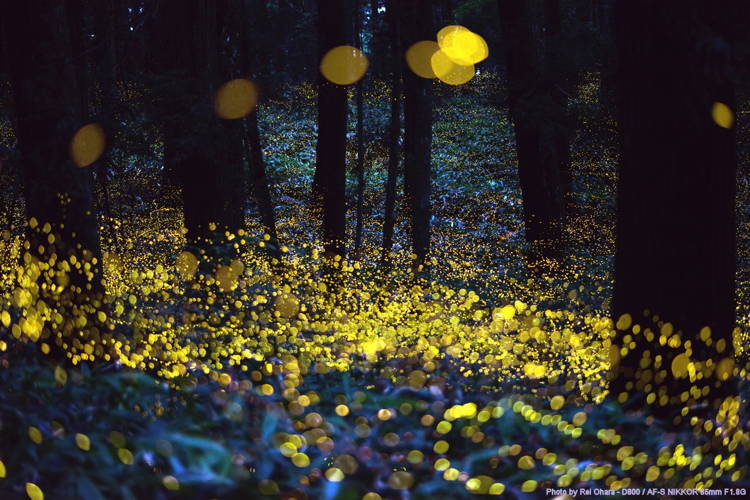 Fireflies are the best known example of bioluminescent animals and there about 2,000 different species of flying beetle that claim the name. They are found around the world in temperate and tropical climates, and as a result of the varying geographical populations and characteristics, bioluminescence may be distinctive even between species. 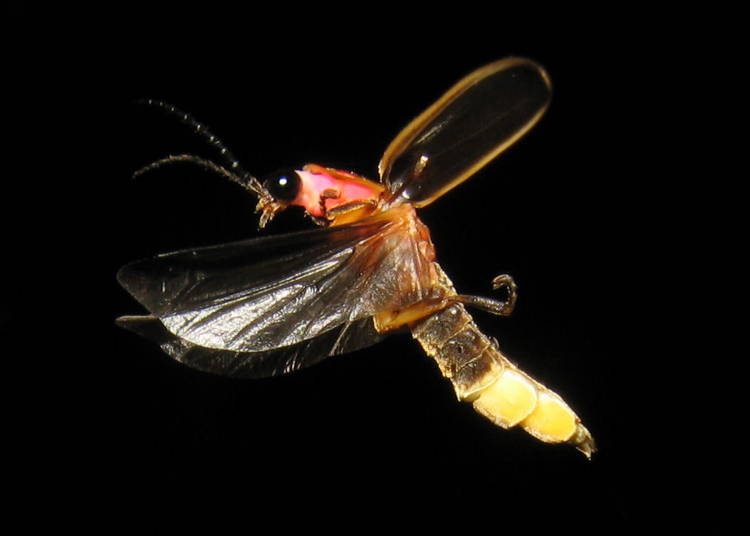 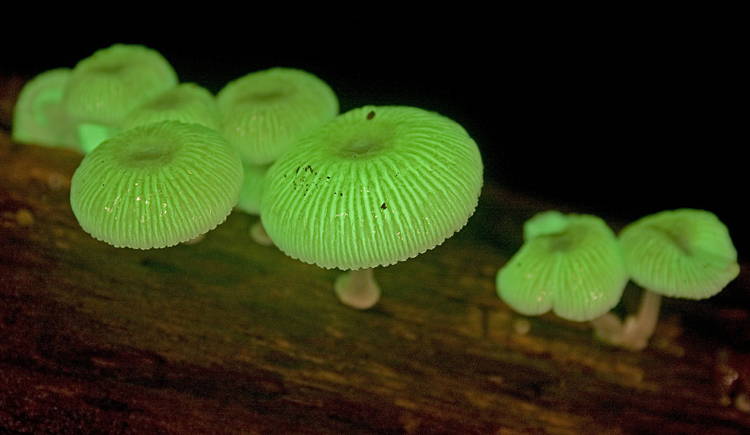 There are over 60 different type of luminescent fungus, most of which are only dimly lit, but some of which are bright enough to read by.  A number of theories regarding why these species actually glow are currently being investigated.

Some think that it may be a warning of toxicity, while other think it might be either a ploy to attract animals that might spreads its reproductive spores, or a security light to illuminate those that might eat them, making the perpetrators visible to their own predators. 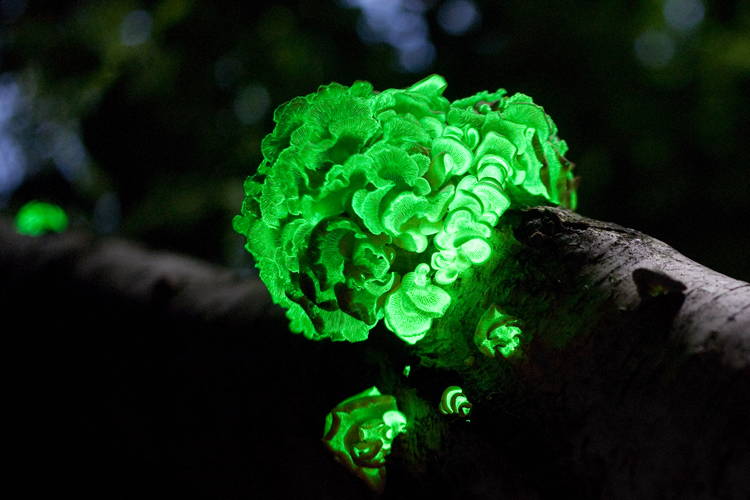 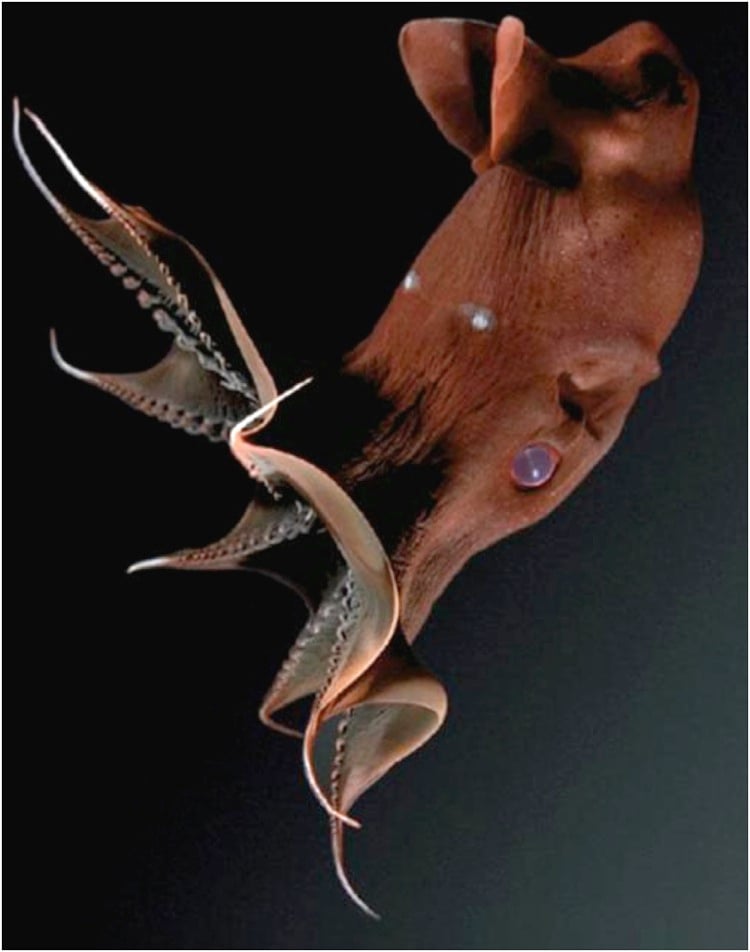 Vampiroteuthus Infernus has been around and unchanged since the dinosaurs walked the earth 300 million years ago. Its name technically means “Vampire Squid”, but the vampirotoothus is actually more closely related to the Octopus family. 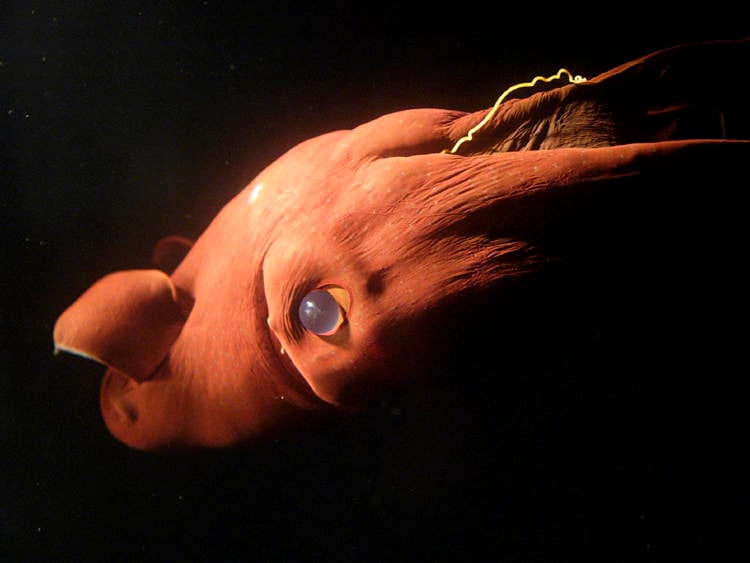