The Biggest Industries In The World You Don’t Think About

Getting From A to B: The Tourism Industry 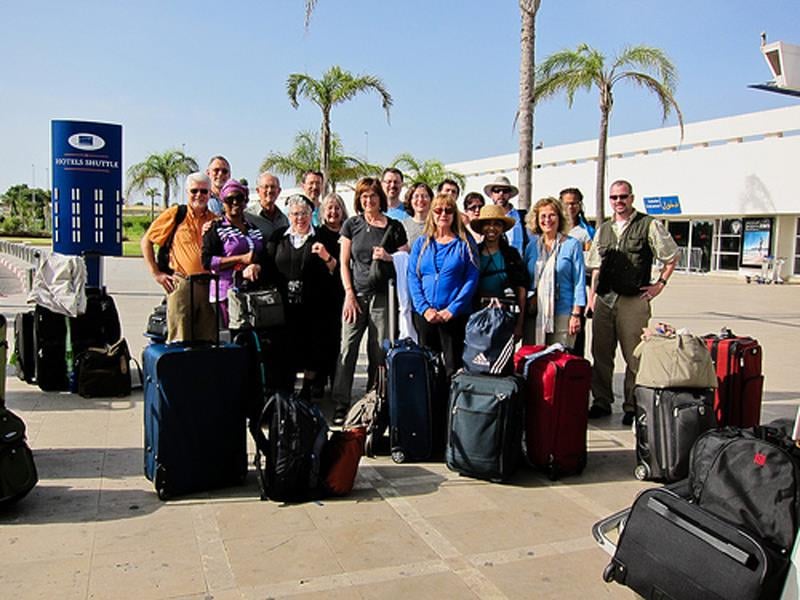 Despite the inevitable hassles of the TSA, people still manage to find a way to make it from Hong Kong to France. If you combine all of those people, consider all of the services they use along the way, and all of the money spent on a single trip then you have what is considered one of the largest industries on Earth. As tourism grows yearly, it has become a trillion dollar business.

In 2011 alone, the World Tourism Industry estimates that tourists spent a whopping $1.03 trillion. So, next time you take that vacation and cringe at the price, consider that it is just a drop in a very large bucket. 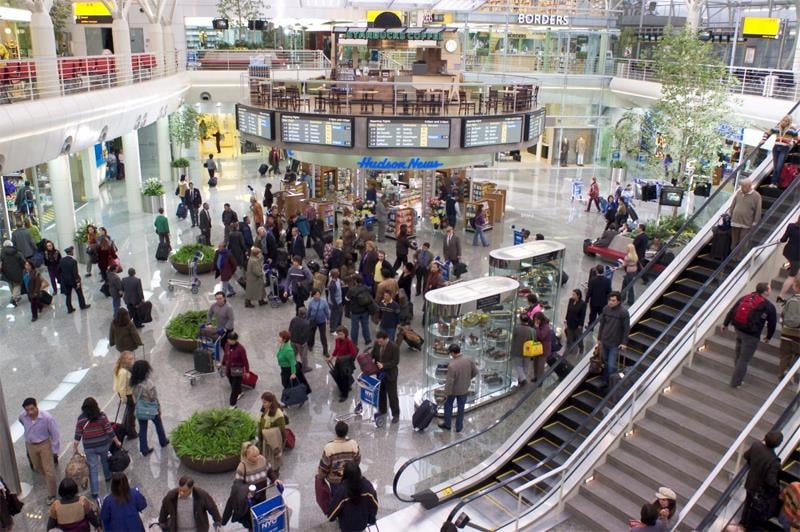 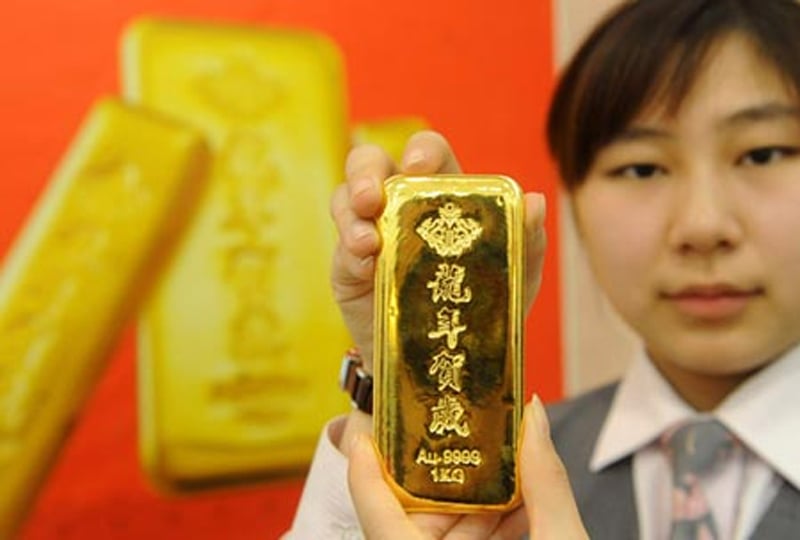 While some people are content to hide money underneath the mattress, a majority of the planet’s population uses banks to keep their money managed and safe. The banks, which deal in using that money just as much as keeping it, create a multi-trillion dollar industry that involves nearly the entire population of the planet in one way or another.