Bill Brennan hasn't been seen since he walked out the door of the Stardust casino in 1992 with a huge haul of cash and chips. 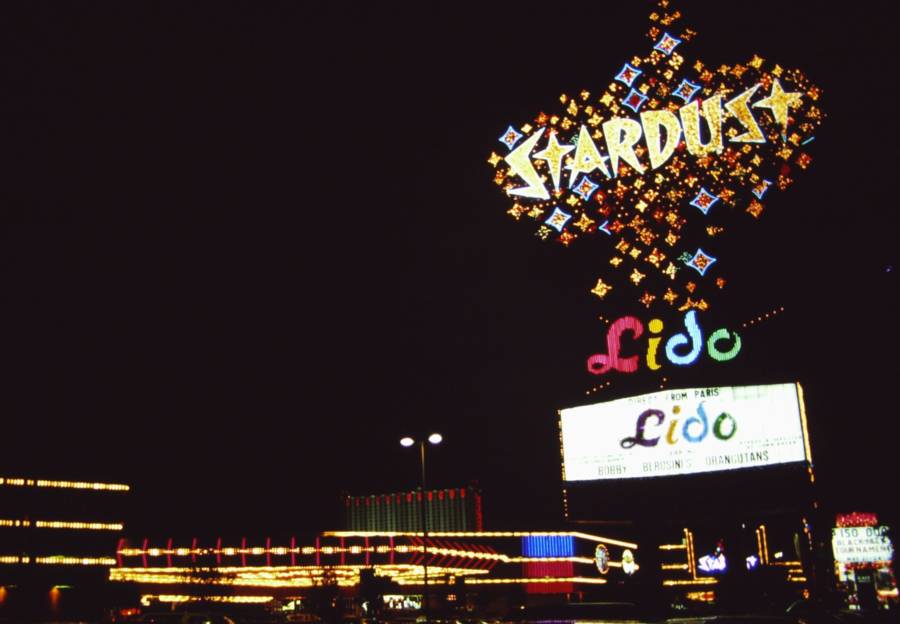 On September 22, 1992, Bill Brennan came to work at the Stardust Casino in Las Vegas like he did any other day. But unlike any other day, when he left that morning, he did so carrying a bag $500,000 in cash and chips inside. None of the surveillance cameras captured him leaving the casino with the bag, and the casino management had no idea that their long-time employee had just stolen half a million dollars from them.

In many ways, it was the kind of robbery criminals dream about. Brennan didn’t use a gun or threats, he simply picked up the cash and left with it. It really shouldn’t have been possible considering all the security procedures in place for a casino that rakes in millions of dollars a year. But the most incredible part of Brennan’s story is that it seems he got away with it.

As soon as the casino figured out the robbery had taken place and who was responsible, they dispatched the police to Brennan’s apartment. But when they arrived, there was no sign of Brennan or where he might have gone. As the weeks drifted by, every lead went cold. And as more information emerged about Brennan, the odds of finding him seemed to grow even more remote.

Typically, fugitives are caught when they make contact with family or friends. But Brennan didn’t seem to have any. According to Richard Saber, a sports book manager at the casino who worked with Brennan, “He was basically a total complete loner. He lived alone with his cat.” And even if his cat was his only friend, Brennan wasn’t coming back to Las Vegas for it. He seemed to have taken the cat with him.

According to the people who knew him, Brennan never seemed like he would be capable of committing this kind of crime. By all accounts he was an average, nice guy. But that began to change after Brennan began spending time with one of the major gamblers who frequented the casino. This gambler was described by the casino workers as a “shady” character that no one trusted.

And after he and Brennan met each other, Brennan’s co-workers noticed that he started to show some strange behavior. He began collecting books on how someone could change their identity and become withdrawn at work. Within a few weeks of Brennan’s disappearance, the “shady” gambler he was friends with disappeared as well.

This led many to wonder if the two might have planned the robbery together. It’s a plausible explanation. The wealthy gambler might have had connections with organized crime, and seen Brennan as a useful inside man to carry out the robbery. He might have put ideas in Brennan’s head about carrying out the heist and setting up a new identity somewhere else.

And organized crime connections might explain how Brennan was able to get his hand on the documents he would need to start a life under a new name. Of course, they also might mean that Brennan never left Las Vegas. At least not alive, that is.

That’s the theory that most of his co-workers settled on. Most think that he got tied up with organized crime. And after Brennan either refused to split the profits of the heist, or they decided they simply didn’t need him anymore, his accomplices killed him.

But to this day, more than two decades after the robbery, the case remains unsolved. And despite having long been on the FBI’s list of most wanted fugitives, no one has any idea what happened to Brennan. There’s always the possibility that Brennan pulled it off and is living somewhere under an assumed name. Or his body may be lost in the desert outside the city – another victim of a robbery gone wrong.

Next, read about the desert metropolis that makes Las Vegas look quaint. Then see 33 photos of the mob’s most brutal hit squad.