"It seems to be a case of a couple of lovebirds who have made the wrong connection, unfortunately," a rep for the power company said. 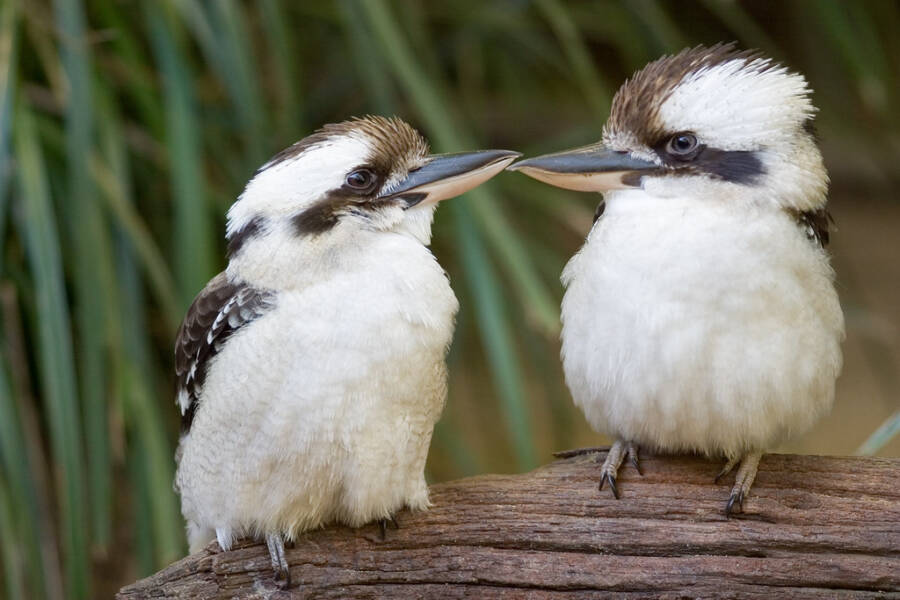 According to WA Today, the pair of kookaburra birds got a little too rowdy with one another atop a power line running through the suburb of Perth. The love birds’ commotion caused a mass power outage leaving 1,000 homes in the dark.

This love story cut short was witnessed by a local man walking his dog in the afternoon of the incident. The witness told authorities that he saw the birds mating at the top of a power pole right at the neighborhood’s corner of Albion Place and Fair Lane Drive.

He described “two big blue flashes” and loud bangs before seeing the birds drop to the ground. Right after, the power in the neighborhood went out. Passion proved fatal for these love birds.

Workers for Australian power company Western Power were called on to the scene. After they arrived, they saw the two kookaburras dead on the ground below the power lines. The company’s officials said that the power outage had happened after the female partner extended her wings in her throes of passion.

Apparently, her wings were stretched wide enough that they had accidentally touched the separated electrical lines. The love birds, sadly, did not survive the lethal rendezvous which likely sparked anywhere between 155,000 and 765,000 volts of electricity.

“It seems to be a case of a couple of lovebirds who have made the wrong connection, unfortunately,” Western Power spokesman Paul Entwistle said of the star-crossed tragedy.

He added that the power crew was required to do an examination around the substation which was located nearby the love nest to “make sure there was no flash-over that’s gone back into the substation.”

Within an hour of their arrival, the power crew managed to get the electricity back up and running.

Kookaburra birds are known for their manic screech which in some species sounds like laughter.

Kookaburras are probably Australia’s most recognizable birds. They are the largest members of the kingfisher avian family, though they do not fish or actually prey on fish, either. They prefer to feast on small reptiles and insects instead.

These distinct-looking birds are native to Australia which is home to two of four kookaburra species: the northern blue-winged kookaburra (Dacelo leachii) and the famous laughing kookaburra (Dacelo novaeguineae). Both species release a peculiar almost manic-like laughing sound which makes them easy to distinguish.

According to ABC Australia, kookaburras have a social structure that closely resembles a traditional human family. These birds live in close family groups made up of the two parents and the older siblings from past breedings that stay around to help the parents raise their younger, newer siblings before they finally leave the nest.

Further, kookaburras mate for life, adding a sad note to the already tragic demise of the neighborhood love birds that died. But at least the power company made sure they had a proper send-off.

“The two feathered fornicators were laid to rest in a private ceremony attended by Western Power staff later that evening,” Entwistle said.

After learning about the tragedy of the love-struck birds that caused a power outage in Australia, read how the female anaconda strangles and eats her male partner after mating. Then, take a look at these bizarre human mating rituals.