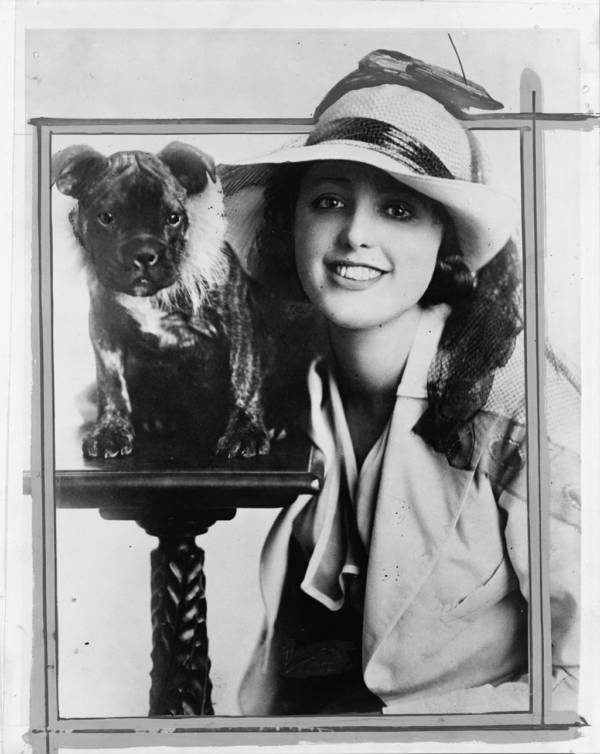 Virginia Rappe is best remembered for her scandalous Hollywood death.

The 30-year-old model and actress had been attending a party hosted by the popular and portly actor Roscoe “Fatty” Arbuckle on September 5, 1921. That night, Rappe was found to be seriously ill at the San Francisco hotel where the festivities were taking place.

Doctors inspected her, concluded that she was merely intoxicated, and gave her morphine for the pain and nerves. However, four days later, she died from a ruptured bladder and peritonitis. 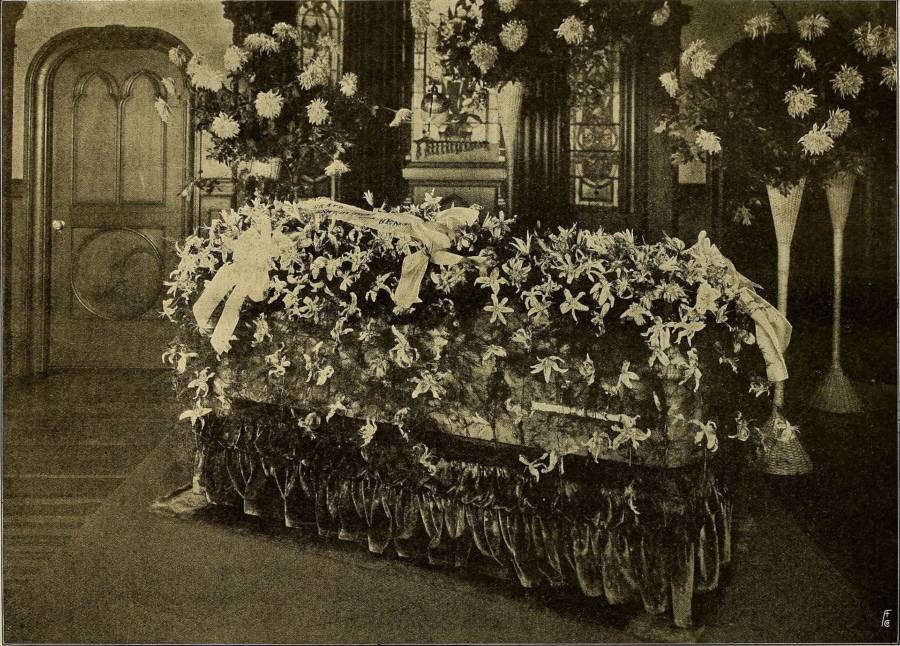 Despite the fact that Rappe had always suffered from bladder infections (which are aggravated by alcohol consumption), rumors began to spread that the notoriously heavy drinker had actually been killed by a sexual assault. One woman pointed the finger at Arbuckle.

Police concluded that Arbuckle’s substantial weight had caused Rappe’s bladder to burst as he assaulted her, though doctors had found no physical indicators of rape.

The trial became a media sensation and after two mistrials, Arbuckle was finally found not guilty.

“Acquittal is not enough for Roscoe Arbuckle,” the jury’s statement said after the third trial. “We feel that a great injustice has been done him…there was not the slightest proof adduced to connect him in any way with the commission of a crime.”