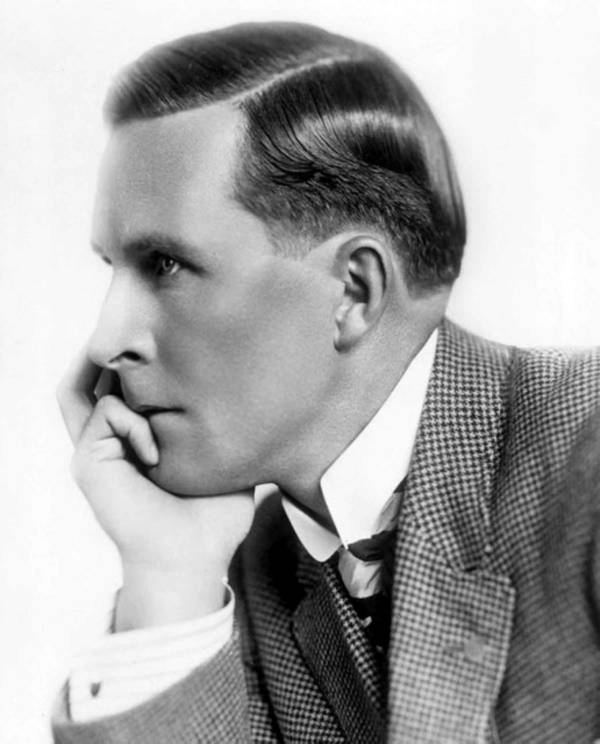 On February 1, 1922, William Desmond Taylor was found dead inside his Los Angeles bungalow with a bullet wound in his back. His murder investigation captivated the country and the case remains unsolved today.

The actor and director of 59 silent films had $78, a silver cigarette case, a pocket watch, and a locket holding a photograph of Mabel Normand, an actress, in his pockets. He was wearing a two-carat diamond ring.

Suspects included: Taylor’s valet and cook, who had stolen his money before; Normand, the actress who Taylor was said to be in love with and was the last person to see him before the murder (she had a cocaine problem that he tried to help her break, so her suppliers were also suspected); Mary Miles Minter, a teenage girl who had an unrequited love for the director; and even Minter’s mother.

In 1964, actress Margaret Gibson reportedly confessed to the murder on her deathbed.