Four Of The World’s Most Bizarre Seafood Dishes 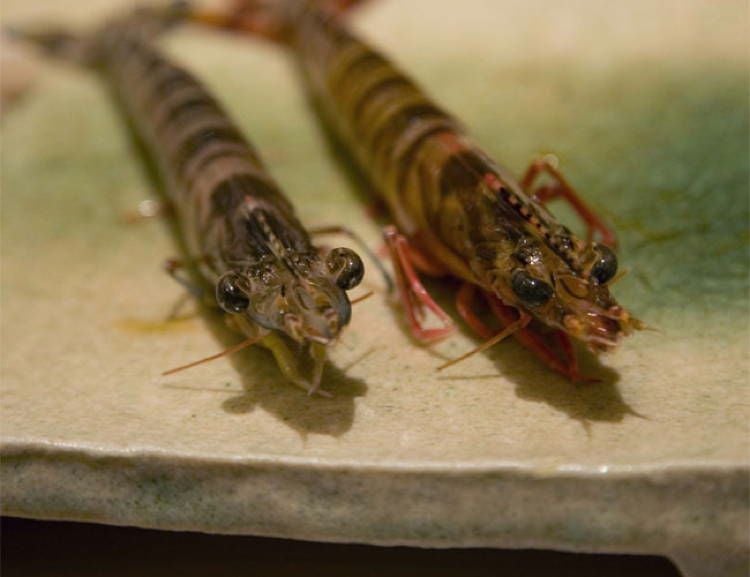 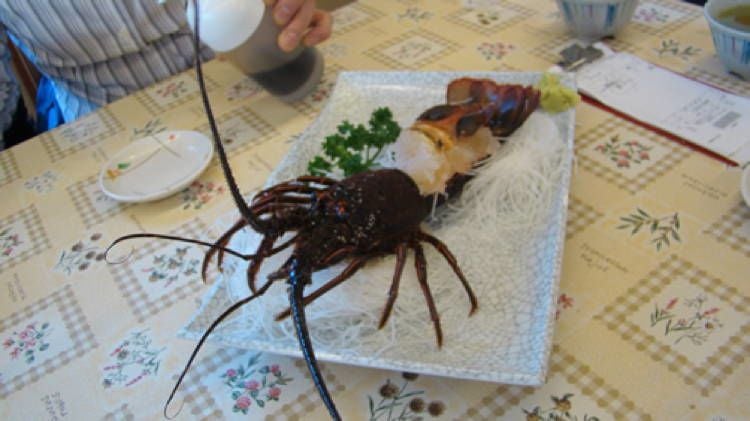 Considered a delicacy in Japanese sashimi, Odori Ebi is the peculiar practice of eating live, young shrimp. Typically, the shrimp are dipped in sake before serving which, having the same effect on crustaceans as it does people, intoxicates them. Before their world can start spinning, though, the tipsy shrimp are devoured with a special sauce. Since the shrimp are still capable of moving their legs and antennae while being eaten, the consumer is supposed to be a benevolent murderer and chew them off immediately to end the shrimp’s life. 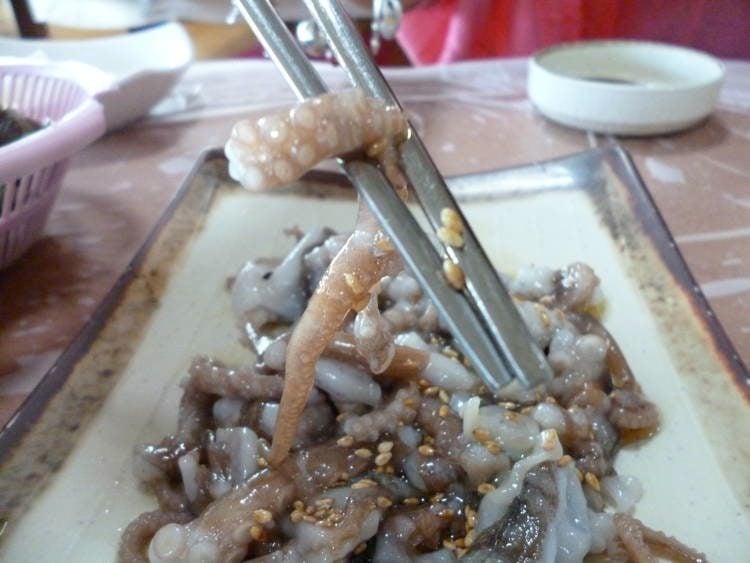 Sometimes called Sannakji hoe, this Korean dish consists of eating either the moving tentacles of an octopus or removing the tentacles from a whole, live octopus. The dish, while criticized by many for its obvious inhumanity, is popular with some culinary daredevils because of the interesting sensation of eating moving tentacles that squirm even as they are swallowed. 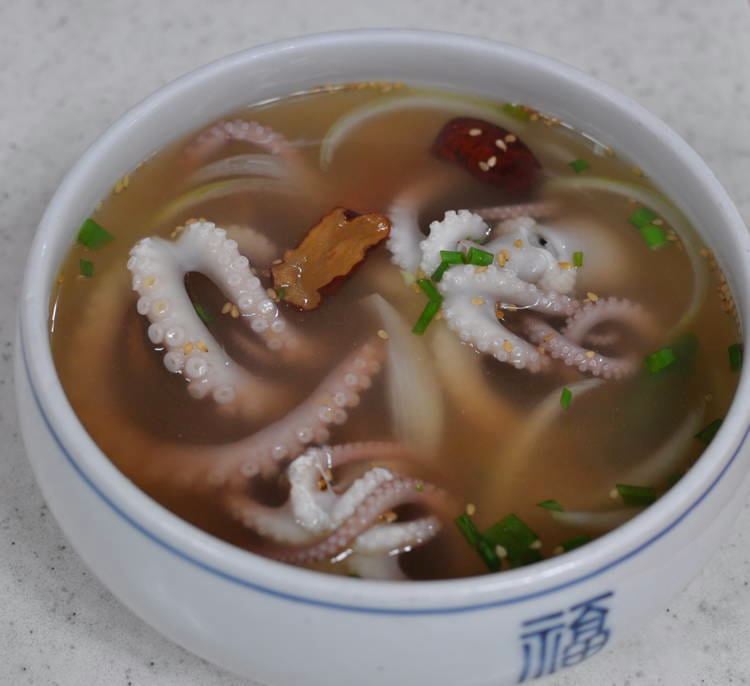 Source: One Fork One Spoon 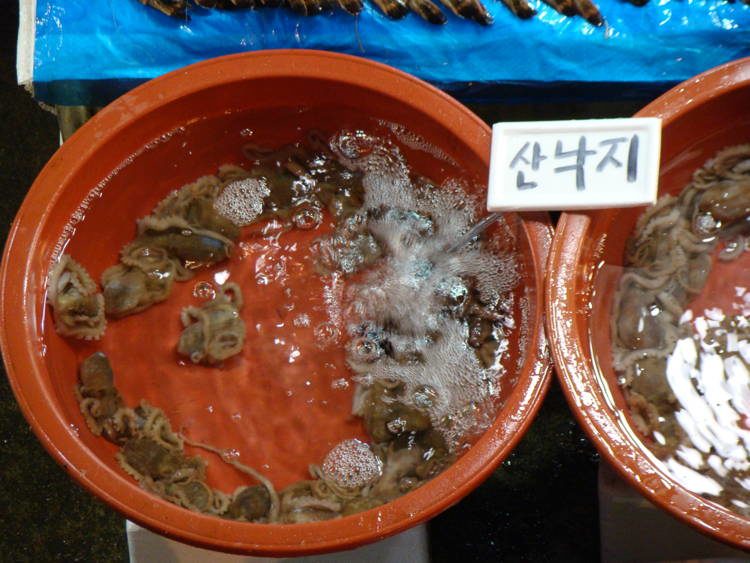