Known as lingua villosa nigra or "black hairy tongue," the condition is caused by a failure to scrape away the dead skin cells from the top of the tongue. 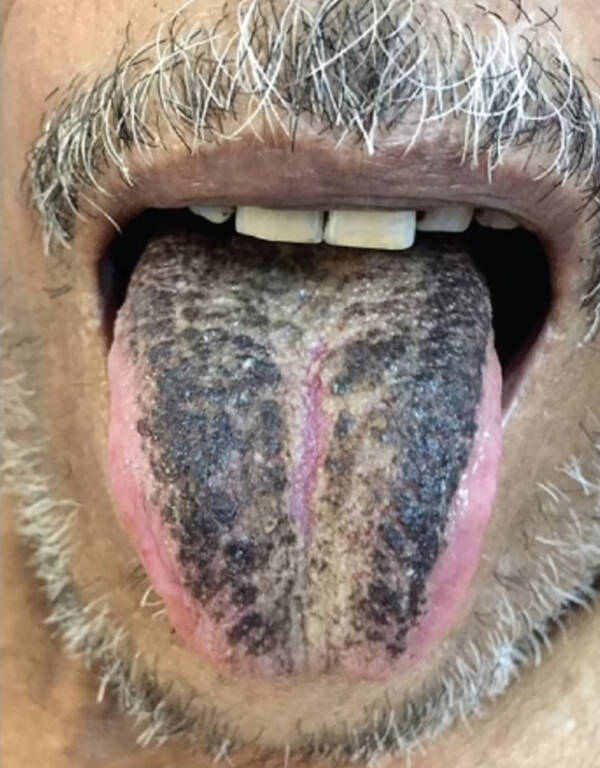 JAMA Network/American Medical AssociationThe patient suffered from a condition where the papillae on the tongue are allowed to grow uncontrolled, causing the appearance of black hair.

Two and a half months after a man in India suffered a stroke, he and his caregivers began noticing a dark discoloration on his tongue. And by the time he went to a dermatologist 15 days later, nearly his entire tongue was carpeted with a black, hair-like growth.

According to The Daily Mail, when the man arrived at the Medical Trust Hospital in Kochi, Kerala, only the middle and sides of his tongue were spared from the thick black coating.

Dr. Puravoor Jayasree needed only a quick look and a few mucus samples from the tongue to diagnose the patient, who was in his 50s, with lingua villosa nigra. That Latin clinical term literally translates to “black hairy tongue” and denotes a medical condition that a whopping 13 percent of people are likely to experience at some point in their lives.

Fortunately, despite its serious appearance, the condition is both harmless and temporary. And in this case, it was caused by introducing a diet of exclusively puréed food following the man’s stroke. 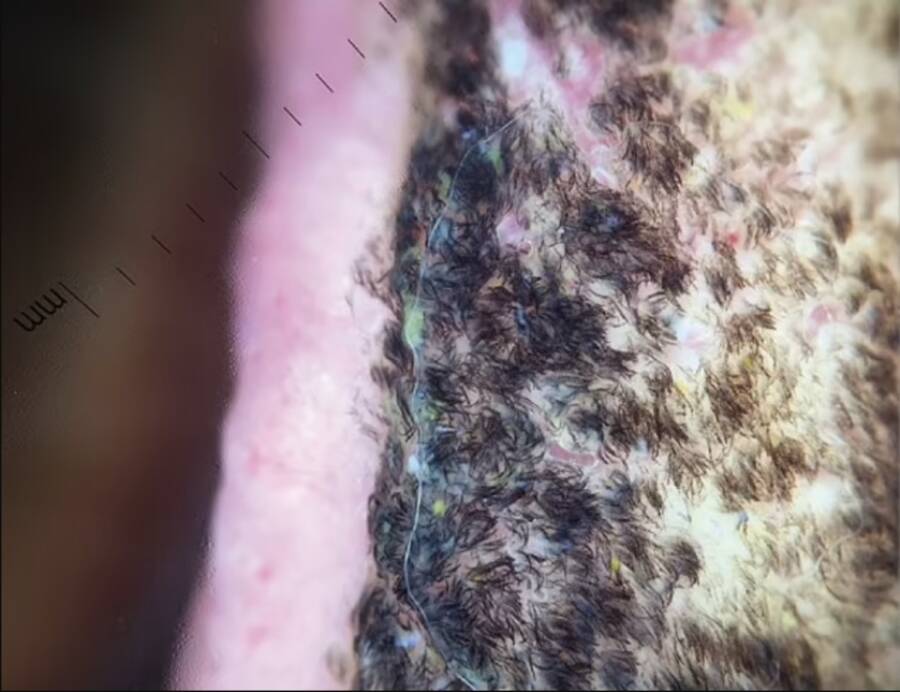 According to Jayasree’s case study recently published in the journal Jama Dermatology, the man’s stroke had left the entire left side of his body paralyzed, including the man’s face, rendering it impossible for him to chew solid foods. It was then that the patient learned precisely how this condition had developed.

Lingua villosa nigra is often caused by poor oral hygiene but is also spotted in people whose diet consists of mainly soft foods. The human tongue is covered in tiny bumps known as filiform papillae. These are typically about 0.04 inches (1 millimeter) long before they detach in a process called desquamation.

According to LiveScience, the man’s soft diet allowed the small papillae we all have on our tongues to grow to extreme lengths — and overproduce the keratin protein commonly found in hair.

If the top of the tongue doesn’t regularly undergo abrasion from a toothbrush, tongue scraper, or the texture of solid food, the papillae are free to grow much longer. Remarkably, they can reach lengths of up to nearly three-quarters of an inch. Since they produce keratin, they eventually yield the hair-like appearance seen here. 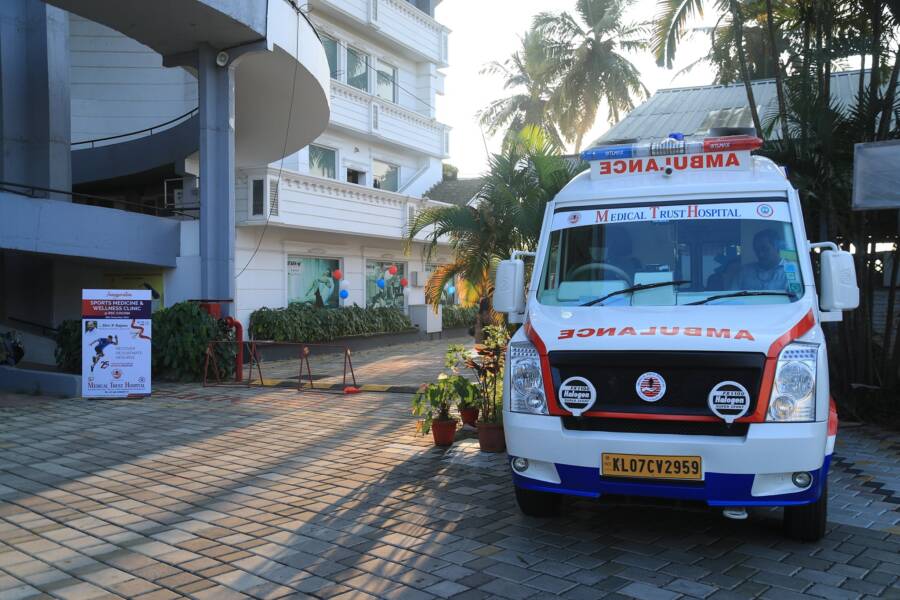 According to the study, the black coating was riddled with “yellowish” streaks near the midline and the back of the tongue. A microscopic view confirmed that the coating was made of long fibers with yellow-tinged deposits, which were soon confirmed as food remnants that had become trapped.

Since its medical identification, black hairy tongue has also been associated with tobacco use, antibiotics, and certain mouthwashes.

Ultimately, the litany of associated causes is rather vast — from excessive coffee, tea, and alcohol consumption to numerous medications and candy. It doesn’t necessarily always appear black and can look brown, white, green, or pink, depending on the factors that caused it.

“The patient and caregivers were given advice regarding proper cleansing measures, and the discoloration resolved after 20 days,” the study said. “Avoidance of predisposing factors and instituting regular cleansing and desquamation measures lead to complete clearance of lesions.”

After reading about the man whose tongue turned black and hairy, learn about the tongue-eating louse parasite. Then, read about doctors finding 526 teeth in a boy’s mouth after complaints of jaw pain.