Six Black Leaders In History You Don’t Know About, But Should

Before Black History Month is over, take some time to learn about these relatively unknown black leaders throughout American history.

Fifty years ago the United States Congress passed the historic Voting Rights Act, which formally ended racial discrimination in voting. While a landmark achievement in its own right, the legislation would not have been possible had it not been for the decades of backbreaking work on behalf of civil rights activists around the country.

We take some extra time each February to commemorate those who have fought for civil and economic equality in the U.S. and around the world, but for the most part the same people tend to come up in coverage: namely Dr. Martin Luther King Jr., Rosa Parks, and Malcolm X. Here are some black leaders from history whose names are not as recognizable to many, but should be: 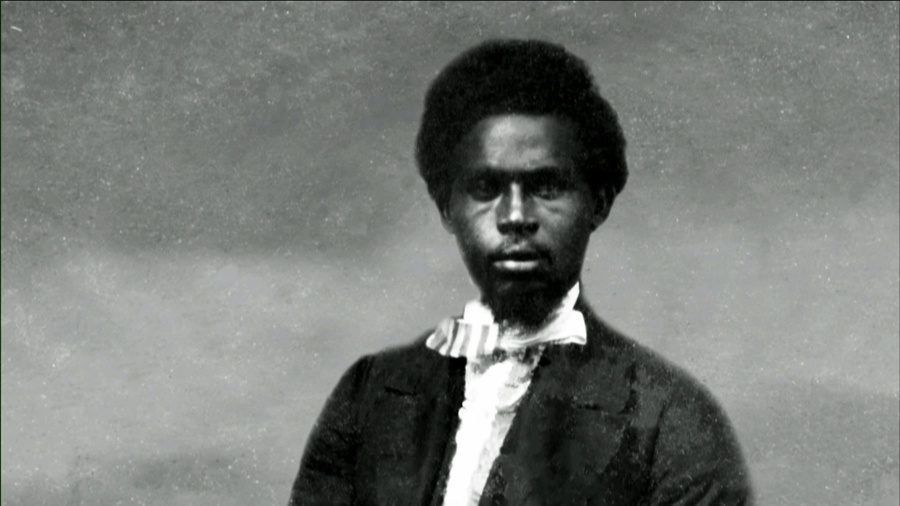 Robert Smalls (1839-1915) was an enslaved African American assigned to steer the Confederate transport ship CSS Planter during the American Civil War. On May 13th, 1862–and while the ship’s three white officers were spending the night ashore–Smalls dressed as a Captain (along with most other enslaved crewmen) and sailed the Planter out of the Southern wharf.

Smalls then sailed the ship to another nearby wharf, where he retrieved his own family–along with the families of the other crew members–before sailing the ship past Fort Sumter and surrendering it, its cannons, and the Confederate code books to the Union-controlled United States Navy. 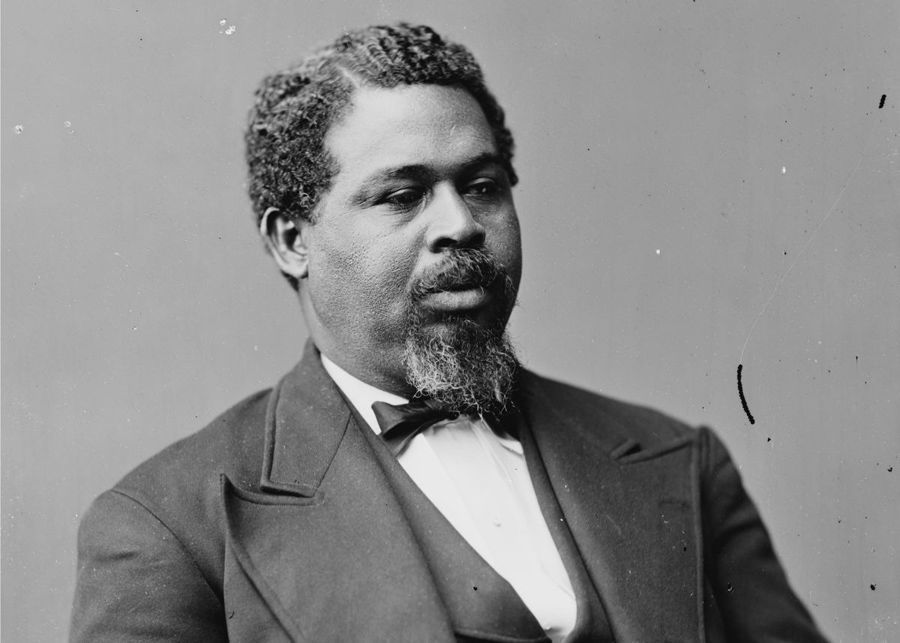 It was Robert Smalls’ heroics that convinced President Lincoln to accept African-American soldiers into the Union Army. Smalls would go on to become a ship’s pilot and sea captain for the Union forces, and eventually a member of the United States House of Representatives for the state of South Carolina. When Smalls left office in 1887, he would be the last Republican to represent South Carolina’s 5th congressional district until 2010. 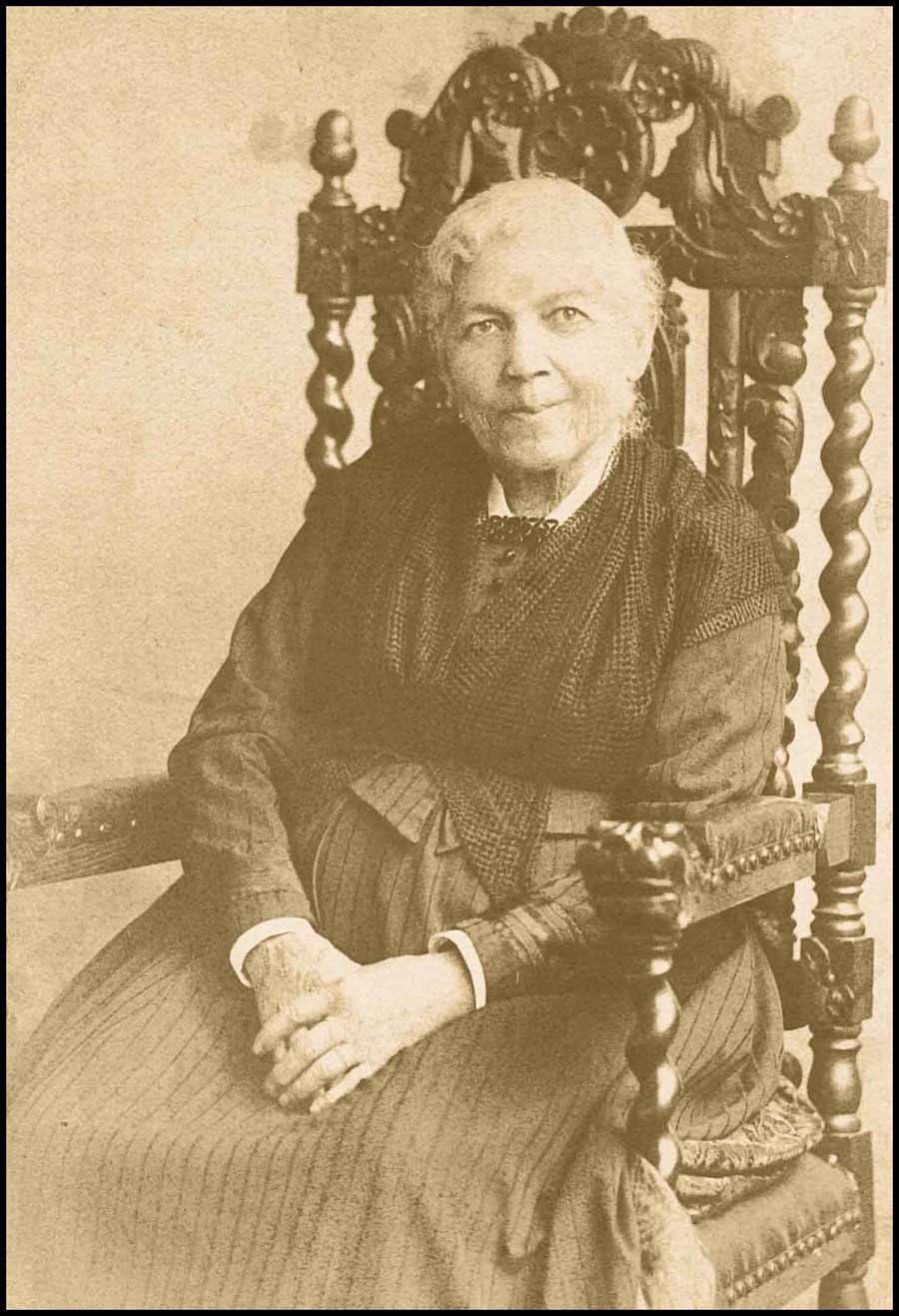 Harriet Jacobs (1813-1897) was an African-American author who dedicated her life to social change, becoming an abolitionist speaker and a reformer after escaping slavery. To do that, Jacobs hid in her grandmother’s attic for seven years and then fled on a boat to Philadelphia in 1842. 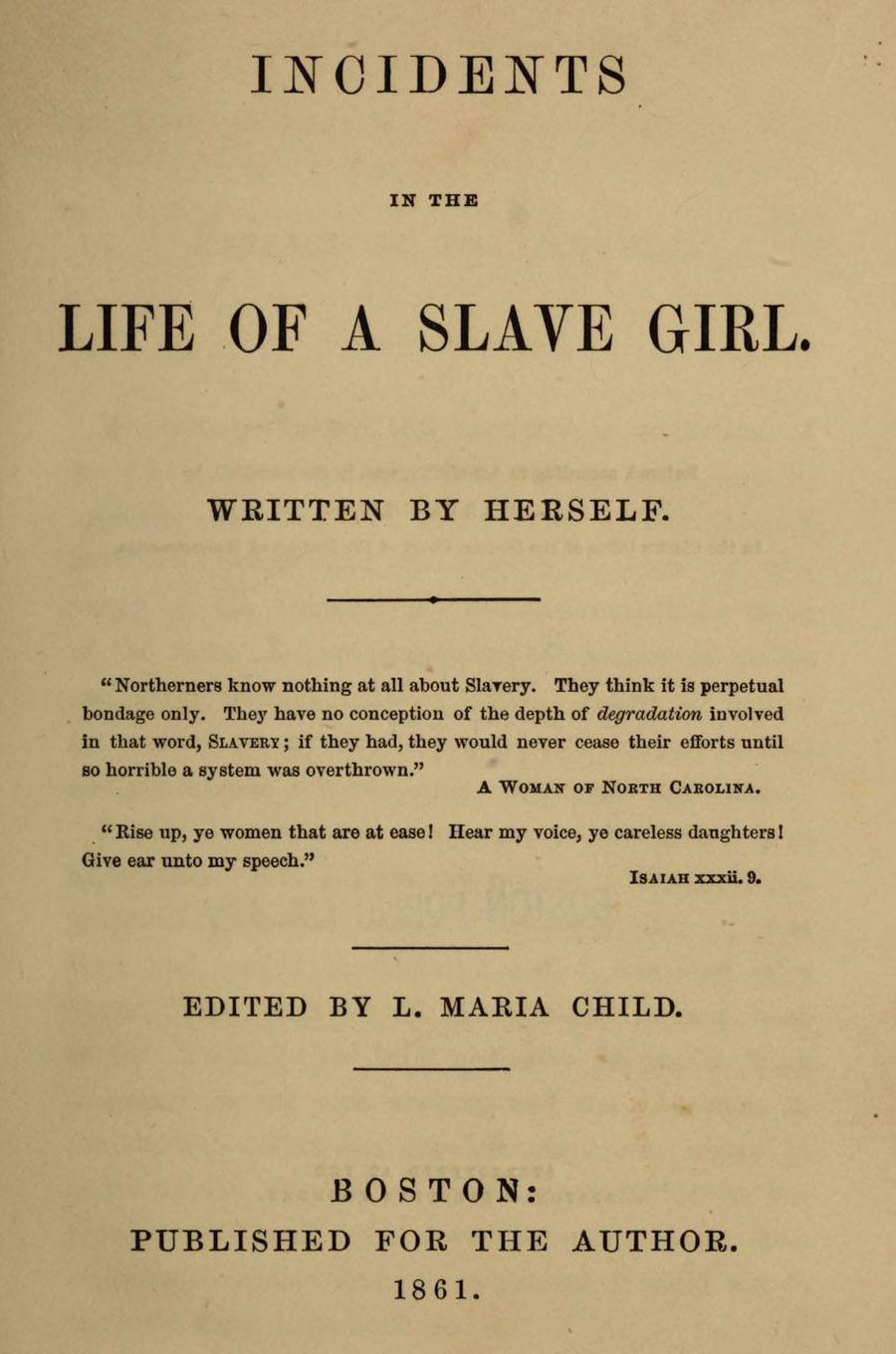 In 1861 and under the pseudonym of Linda Brent, Jacobs published her lone work, Incidents in the Life of a Slave Girl, which was one of the first narrative autobiographies about the sexual harassment and abuse of female slaves and their struggle for freedom. Jacobs had to change the names of everyone in the book to protect herself and those that she loved. 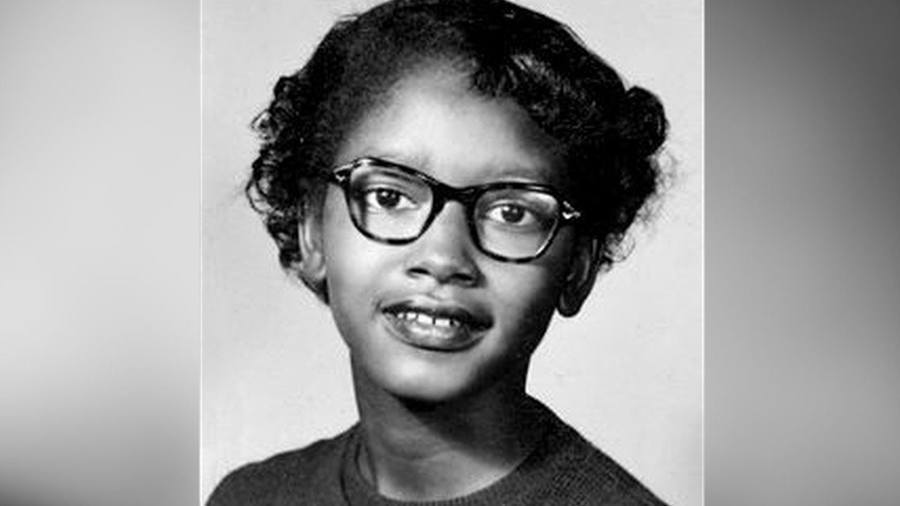 Taking On The Giant

Claudette Colvin (1939-current) is a civil rights activist from Montgomery, Alabama. On March 2nd, 1955 (a full nine months before the Rosa Parks incident), Colvin refused to give up her bus seat to a white passenger. She was arrested and became one of four plaintiffs in Browder v. Gayle, which ruled that Montgomery’s segregated bus system was unconstitutional. 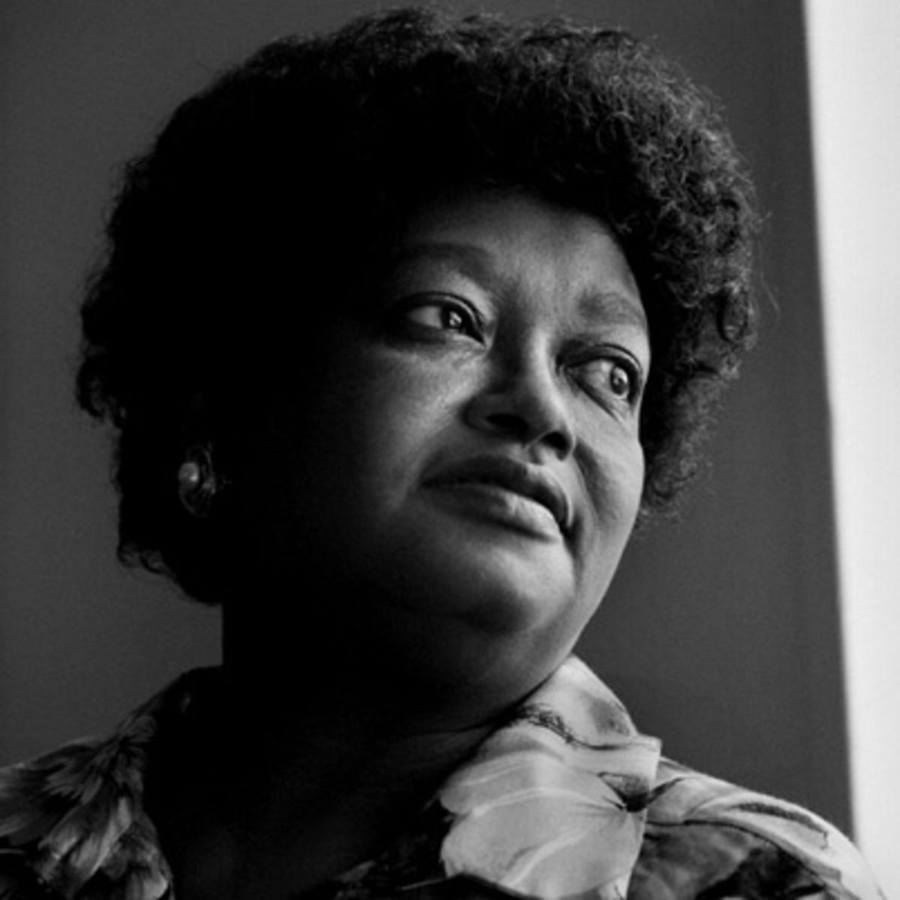 At only 15 years old, Claudette Colvin was told by the city bus driver to give up her seat to a white woman – to which she responded, “It’s my constitutional right to sit here as much as that lady. I paid my fare, it’s my constitutional right.” Colvin would later tell Newsweek that she “felt like Sojourner Truth was pushing down on one shoulder and Harriet Tubman was pushing down on the other—saying, ‘Sit down girl!’ I was glued to my seat.”

Colvin’s bravery would be a catalyst for many future examples of rightly public disobedience, including the famous ride of Rosa Parks. 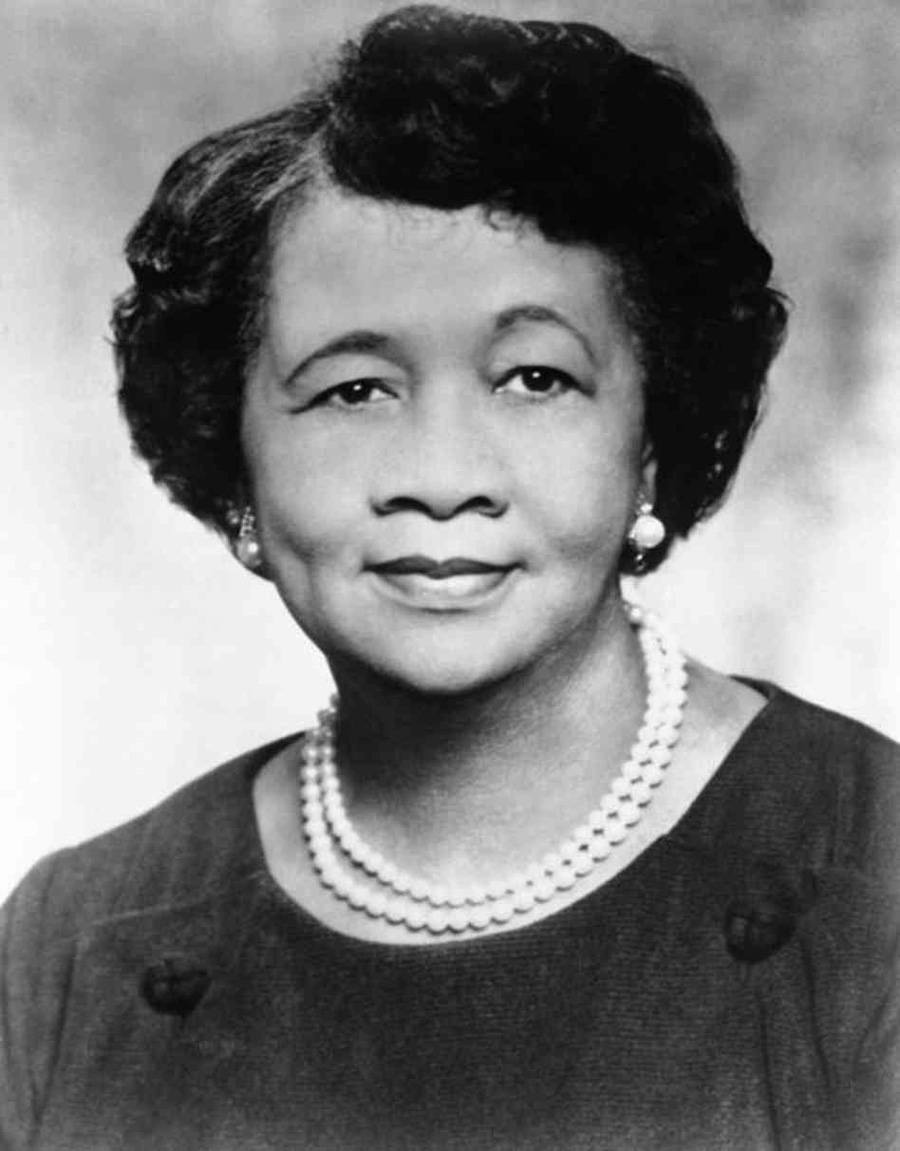 Many make the mistake of thinking that the acquisition of civil rights alone will ensure equality for all. But as history has shown us, gender inequalities persist even after societies make gains in civil rights. Dorothy Height (1912-2010) recognized this, and thus focused on advancing African-American women in the fight for equal voter’s rights, access to education, and employment, serving as the President of the National Council of Negro Women for forty years. 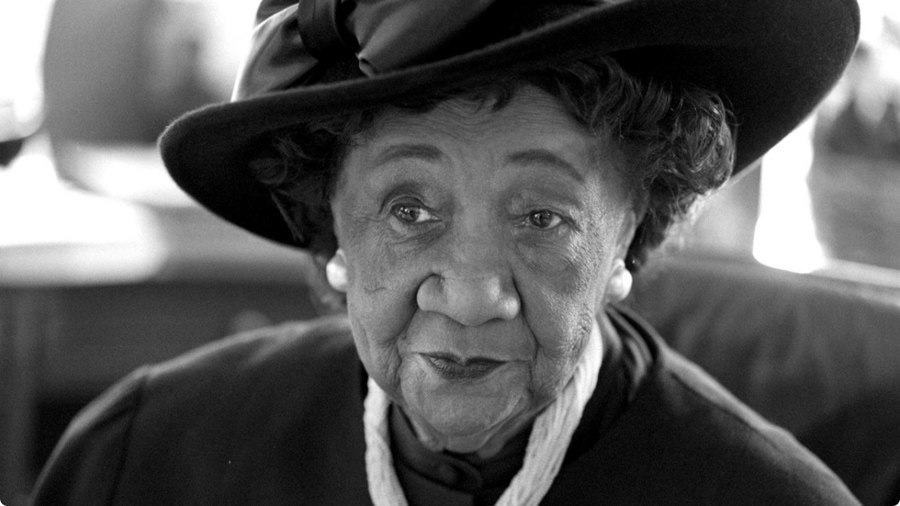 Height also worked as an advisor to various United States presidents, encouraging President Dwight D. Eisenhower to desegregate schools, and President Lyndon B. Johnson to appoint African-American women to positions in government. In 1994, she was awarded the Presidential Medal of Freedom, and posthumously received the Congressional Gold Medal in 2004. 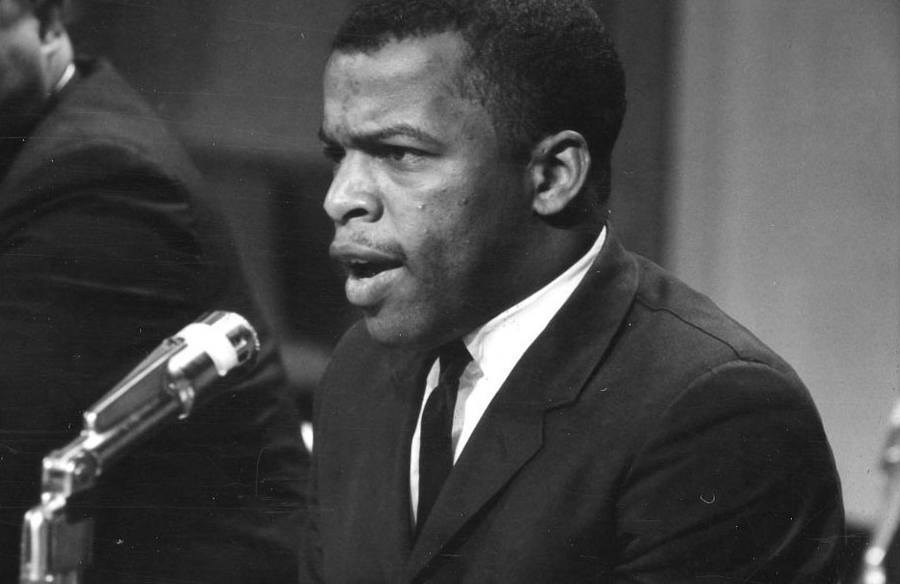 John Lewis (1940-present) is a Democratic congressman from Georgia’s 5th district. Lewis is the only remaining living member of the “Big Six” leaders of the American Civil Rights Movement, and played a key role in the struggle to end legal racial discrimination and segregation. 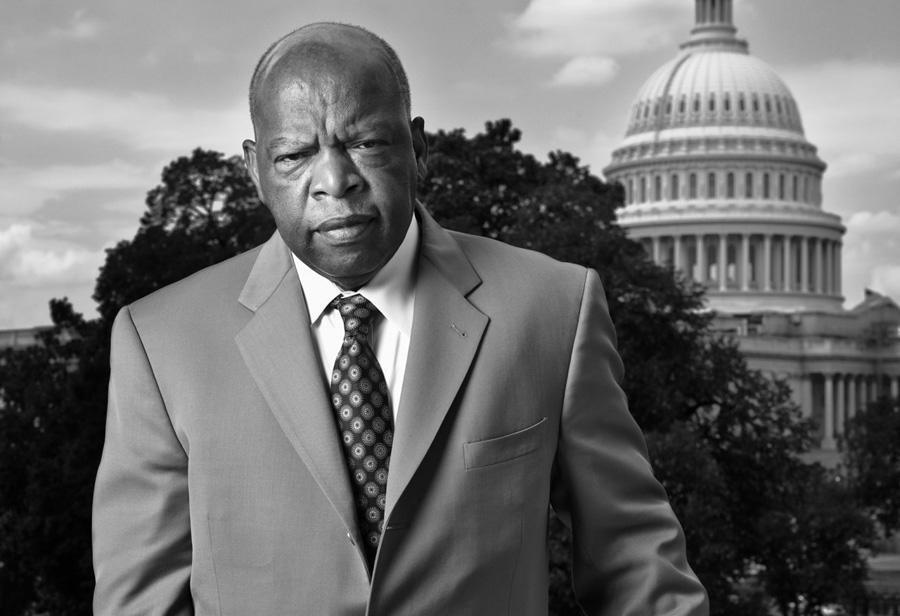 As chairman of the Student Nonviolent Coordinating Committee from 1963 to 1966, John Lewis oversaw the organization of the voter registration efforts that led to the pivotal Selma to Montgomery marches.

Lewis was one of the original 13 Freedom Riders, a group of seven whites and six blacks who rode busses together into the segregated American South to protest racial segregation. Now, Lewis serves as Senior Chief Deputy Whip, and is one of the most influential people within the Democratic Party. 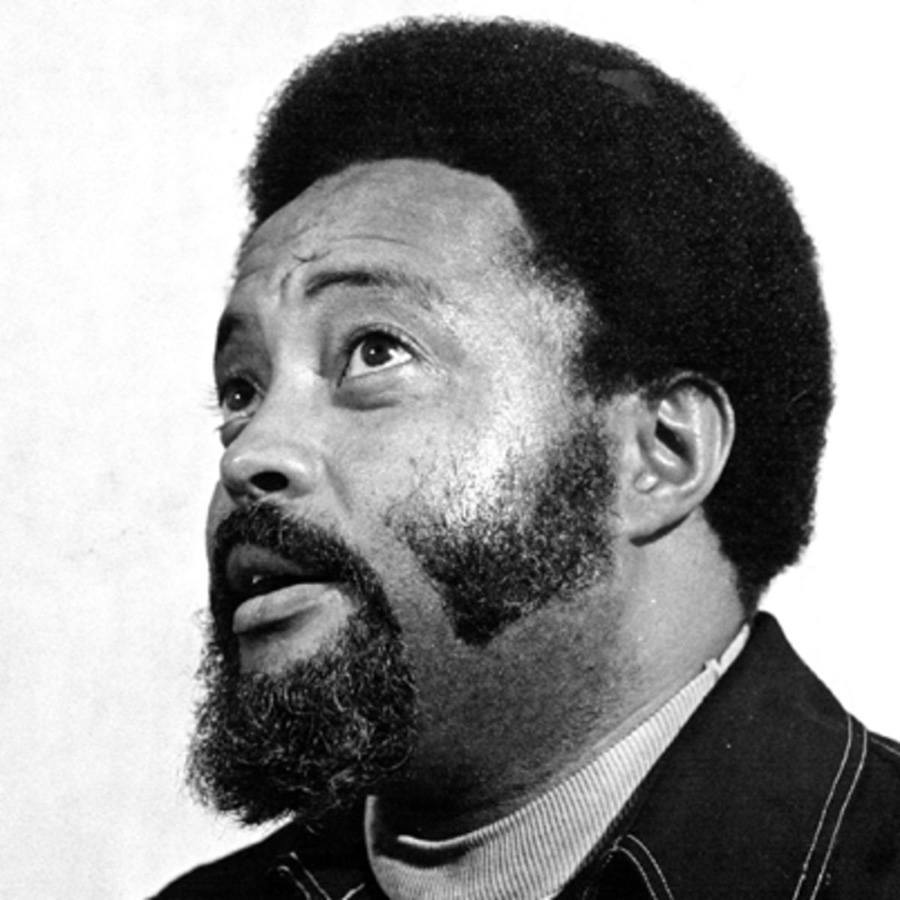 If you’ve seen Selma, you have some understanding of who Hosea Williams (1926-2000) is. If not, we’ll provide you with a brief background. Williams accomplished more in his life than most of us can dream of, working as a civil rights leader, politician, scientist, philanthropist, businessman, and ordained minister. Beyond that, Williams served as one of Dr. Martin Luther King’s right-hand men, regularly helping King galvanize the public into action against social injustice. 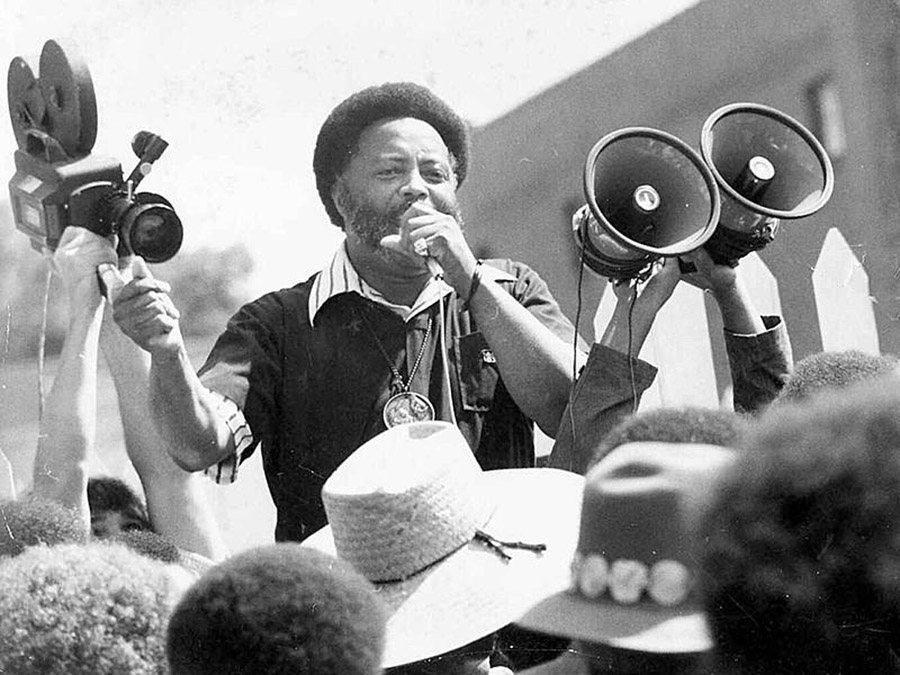