How Robert Smalls Escaped Slavery By Stealing A Confederate Ship

Robert Smalls escaped slavery, fought for the Union, then won a seat in the House of Representatives.

During the Civil War, a young slave named Robert Smalls hatched a daring plan that put a permanent dent in the Confederacy, won him his freedom, and changed American history immeasurably.

Born in South Carolina in 1839, Robert Smalls was the son of a slave who worked as a housekeeper in the home of Ashdale Plantation owner John McKee, whose son Henry was believed to be Smalls’ father.

Smalls grew up playing with both black and white children on the McKee property, where he stayed in a tiny house with his mother. Henry McKee treated Smalls favorably and even once paid a fine on the boy’s behalf when he violated the curfew for blacks by playing outside with the white kids past 7 p.m. 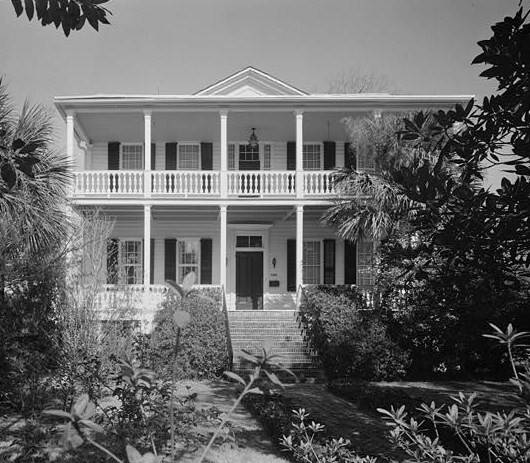 But when Robert Smalls was about nine or 10, his mother sent him to the plantation she’d worked at as a child to show him the harsh realities of slavery. “He acted as if he could do what the white children did, and that frightened her,” his great-granddaughter, Helen Boulware Moore, said. “She wanted to educate him about the whole issue of slavery to save his life.”

However, Smalls instead returned from the plantation determined to escape the bonds of slavery. Fearing he’d face consequences for this attitude, his mother convinced McKee to rent him out as a paid laborer in Charleston, where he learned everything about ships, even how to pilot them, as a crew member of the steamer vessel Planter. 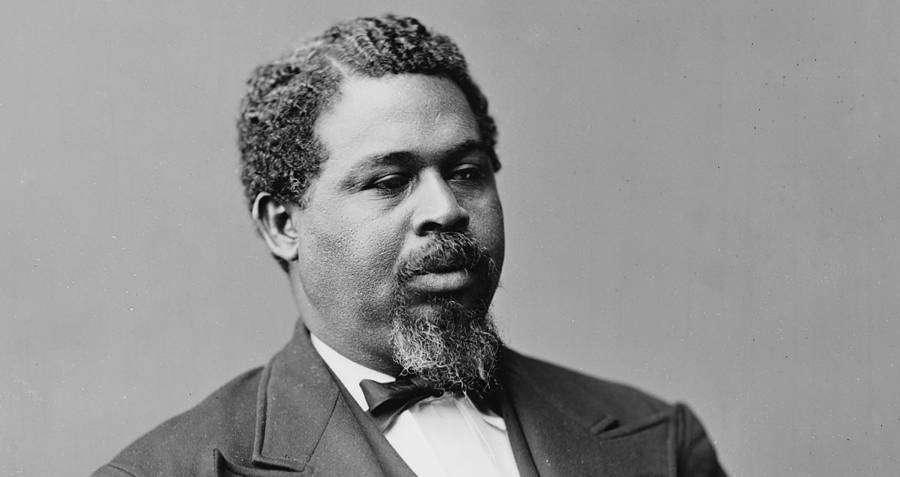 Several years later, at the age of 18, Smalls met a woman named Hannah Jones. He wanted to marry her, but she was an enslaved hotel worker with two children. He nevertheless got permission from her enslaver for the couple to marry and live together in an apartment. But Smalls knew that at any moment, her children could be sold to another master somewhere else. He had to make a plan for freedom.

It was before dawn on May 13, 1862, that his chance came. Robert Smalls was aboard the Planter where he was forced to help transport Confederate supplies between ports on Charleston Harbor during the Civil War. Smalls may have only been a deckhand, but, thanks to his experience from years before, he could pilot the ship — and his plan was to do just that. 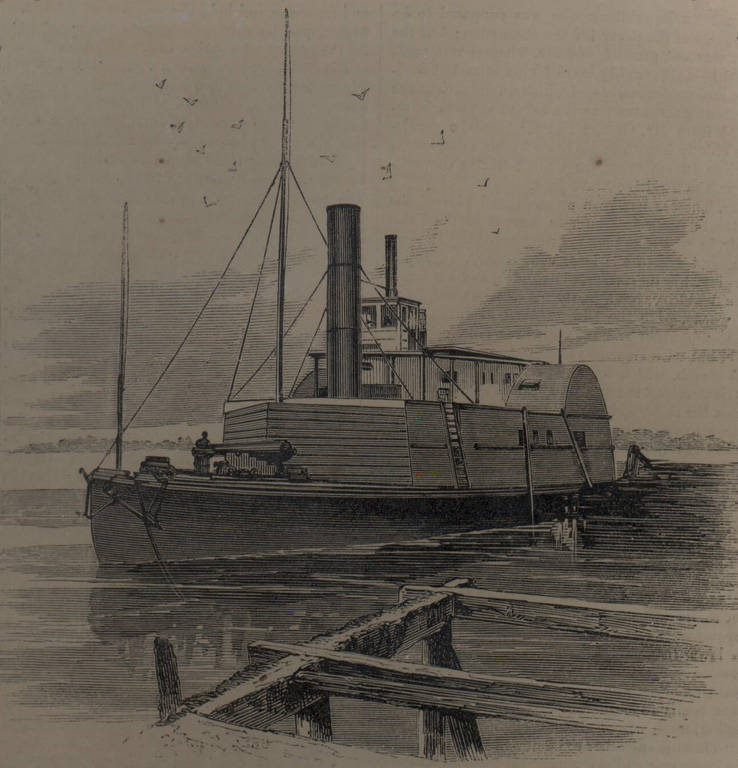 Smalls got his chance because white officers and crew sometimes left the black crew members in charge of the ship while they slept in their homes offshore. This was against military orders, but the consensus at the time was that blacks weren’t capable of performing acts like the one Smalls was planning. Nobody saw it coming.

Smalls and his new crew of eight slipped the Planter out of the harbor while the captain was away. They then stopped to pick up their families at the North Atlantic Wharf. But the ship was noisy, so there was no way they would pass through undetected. Things thus had to look routine and normal in order for them to evade capture. Hannah Jones told her husband: “It is a risk, dear, but you and I, and our little ones must be free. I will go, for where you die, I will die.”

Donning a captain’s coat, Smalls heroically steered the ship through the dark waters, avoiding suspicion by correctly signaling at the heavily armed Confederate lookouts as he’d seen others do many times before. If that hadn’t worked and they’d been caught, Smalls and the crew vowed to not be taken alive and instead ignite the explosives aboard the ship.

By dawn, the Planter reached Union territory. Smalls and crew hastily lowered the ship’s Confederate flag and flew a white sheet that Jones had taken from the hotel where she worked. They held their breath as they approached the first Union ship they saw, the Onward.

Smalls, the crew, and their families had been liberated, and, in running off with a Confederate supply ship, they’d done a favor for the Union to boot. The 16 people aboard the Planter were now free from their Confederate enslavers for the first time in their lives. 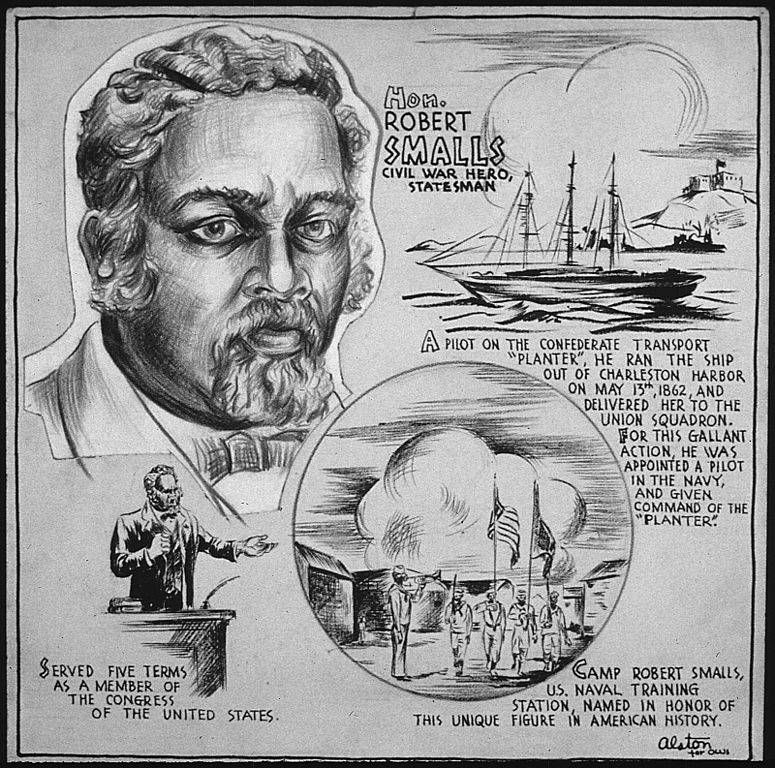 However, Robert Smalls’ heroic story hardly ends there. He then became a ship pilot for the Union, during which time he was commissioned as a second lieutenant and fought in 17 battles. Later, he was designated a major general in the South Carolina militia. In fact, his story helped convince Abraham Lincoln to allow black troops to fight for the Union.

Once the war ended, Smalls served in South Carolina’s House of Representatives and Senate before serving as a Representative at the national level, where he supported initiatives that sought to make the South a better place for African-Americans.

After this look at Robert Smalls, read up on former slaves who became extremely important in American history. Then, see the most haunting Civil War photos ever taken.