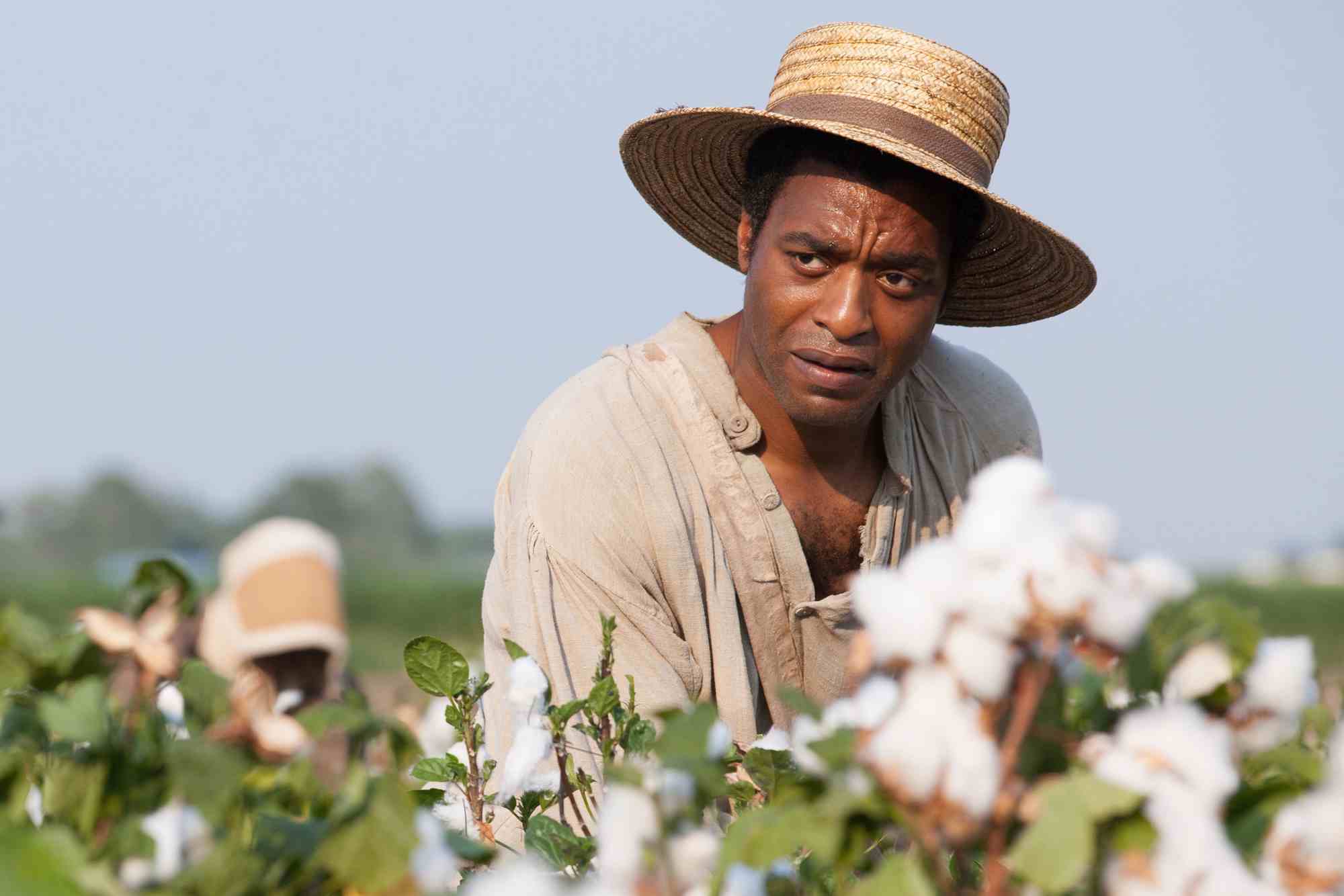 Much has been said and written about Steve McQueen’s “12 Years a Slave,” the film adaption of an 1853 autobiography by Solomon Northup, a free black man who was kidnapped in Washington, D.C. and sold into slavery in 1841. A realistic depiction of the brutality of slavery, the film has been hailed as long overdue, especially because it’s based on a memoir that McQueen said kept him wondering why he had never heard of it before.

160 years later, Northup’s story is now reaching its largest audience ever. The buzz surrounding the movie could make it an Oscar winner when the awards are handed out in March.

Meanwhile, Northup belatedly enters the pantheon of most influential slaves in American history. Here are a few others whose stories have left an indelible mark on the fabric on our country. 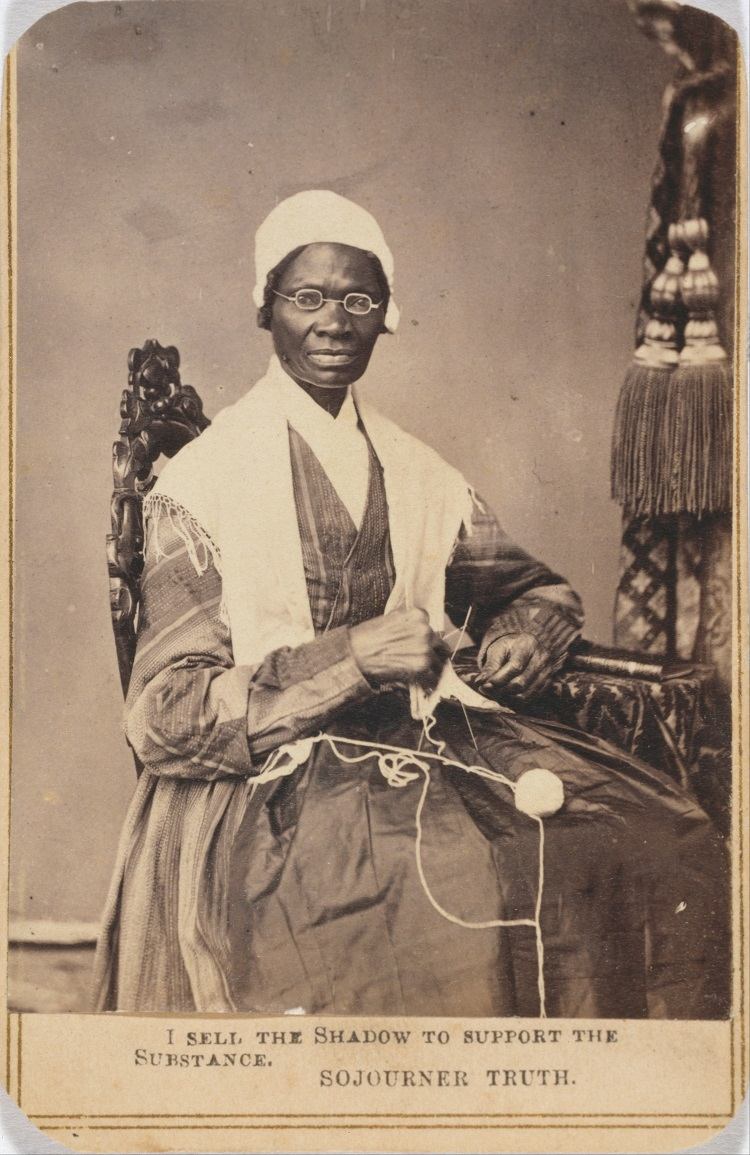 Sojourner Truth was one of the most noteworthy activists of her time. A black woman who fought on behalf of abolition of slavery and women’s rights, she almost certainly faced more hardship and opposition than other people of her race or gender. But at 6-feet, 2-inches tall and reputedly stronger than most men at that time, she was a formidable force. Bought and sold four times as a slave, Truth carved her own path in 1843 when she changed her name from Isabella Baumfree and set off East.

Said Truth to her friends regarding her name and travels, “The Spirit calls me [East], and I must go…the Lord gave me Truth, because I was to declare the truth to the people.” Eventually, Sojourner Truth became a contemporary of men such as Frederick Douglass and William Lloyd Garrison when she joined the abolitionist group the Northhampton Association of Education and Industry in Massachusetts. 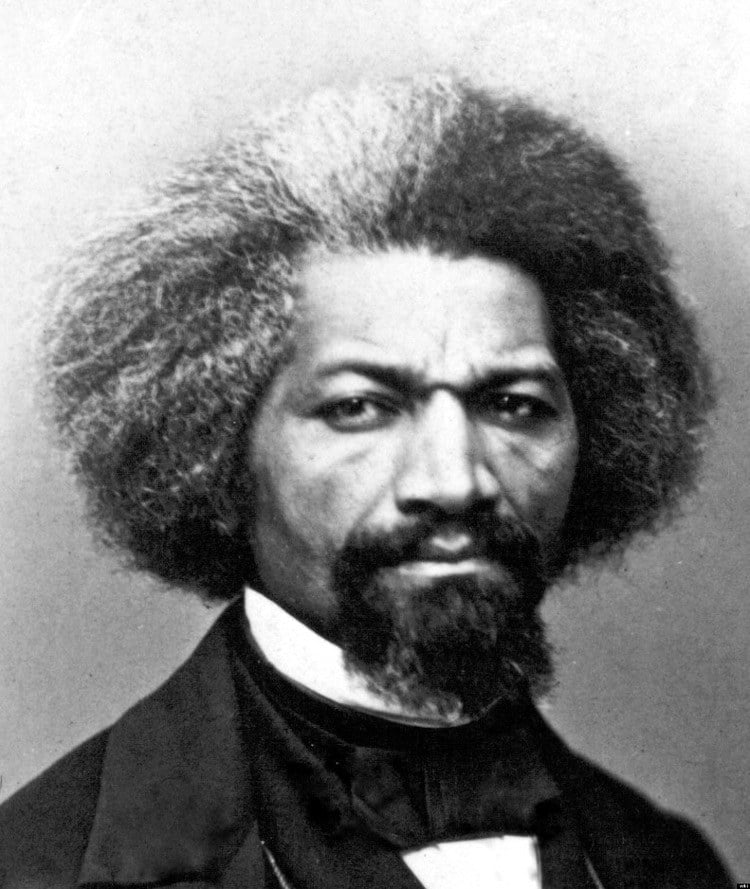 The man history would remember as Frederick Douglass was born Frederick Augustus Washington Bailey in 1818, but chose his own name after a character in Sir Walter Scott’s book “The Lady of the Lake.” Born a slave, Douglass escaped Maryland in 1838 and eventually settled in New Bedford, Mass., where he would become one of the most influential men of his time. Douglass conferred with President Lincoln and offered his personal thoughts about emancipation of the slaves, both in spoken word and in his 1848-founded abolitionist newspaper, The North Star. Like many influential former slaves, Douglass was biracial and never knew his white father.

His mother was a slave and two of his sons, Charles and Lewis Douglass, enlisted in the 54th Massachusetts, the first all-black infantry division, memorialized in the 1989 film “Glory.”

In addition to his work on behalf of abolition, Douglass was an early supporter of women’s issues and lectured about human rights into his old age. He was nominated for vice president of the United States as a member of the Equal Rights Party in 1872. Last summer, Speaker John Boehner unveiled a statue of Douglass in the U.S. Capitol, where it joins those of just two other African-Americans enshrined in Emancipation Hall: Martin Luther King, Jr. and Sojourner Truth.