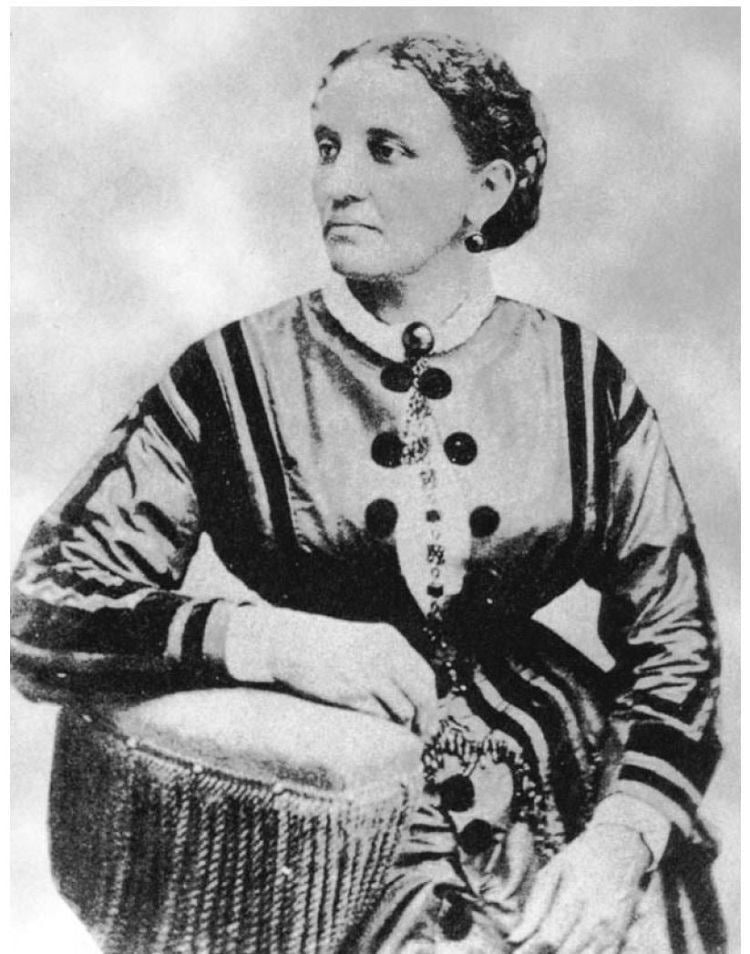 Source: Virginia is for Lovers

Before the term First Lady came into use, Mary Todd Lincoln preferred to be called Mrs. President and she insisted on dressing the part. It makes sense that one of her closest friends during her husband’s presidency would be Elizabeth “Lizzy” Keckly (also spelled Keckley in some writings), a former slave who would become personal dressmaker to Mrs. President.

Keckly, whose father was also her master, was a remarkable woman born into slavery and served as a domestic in her father’s household before moving on to the homes of other relatives when she was given as a “gift.” Using her exceptional skills as a seamstress, she purchased freedom for her herself and her son, eventually opening a shop in Washington, D.C. and becoming a businesswoman. There, she caught the attention of Mrs. Lincoln, who was well-known for her ostentatious wardrobe. 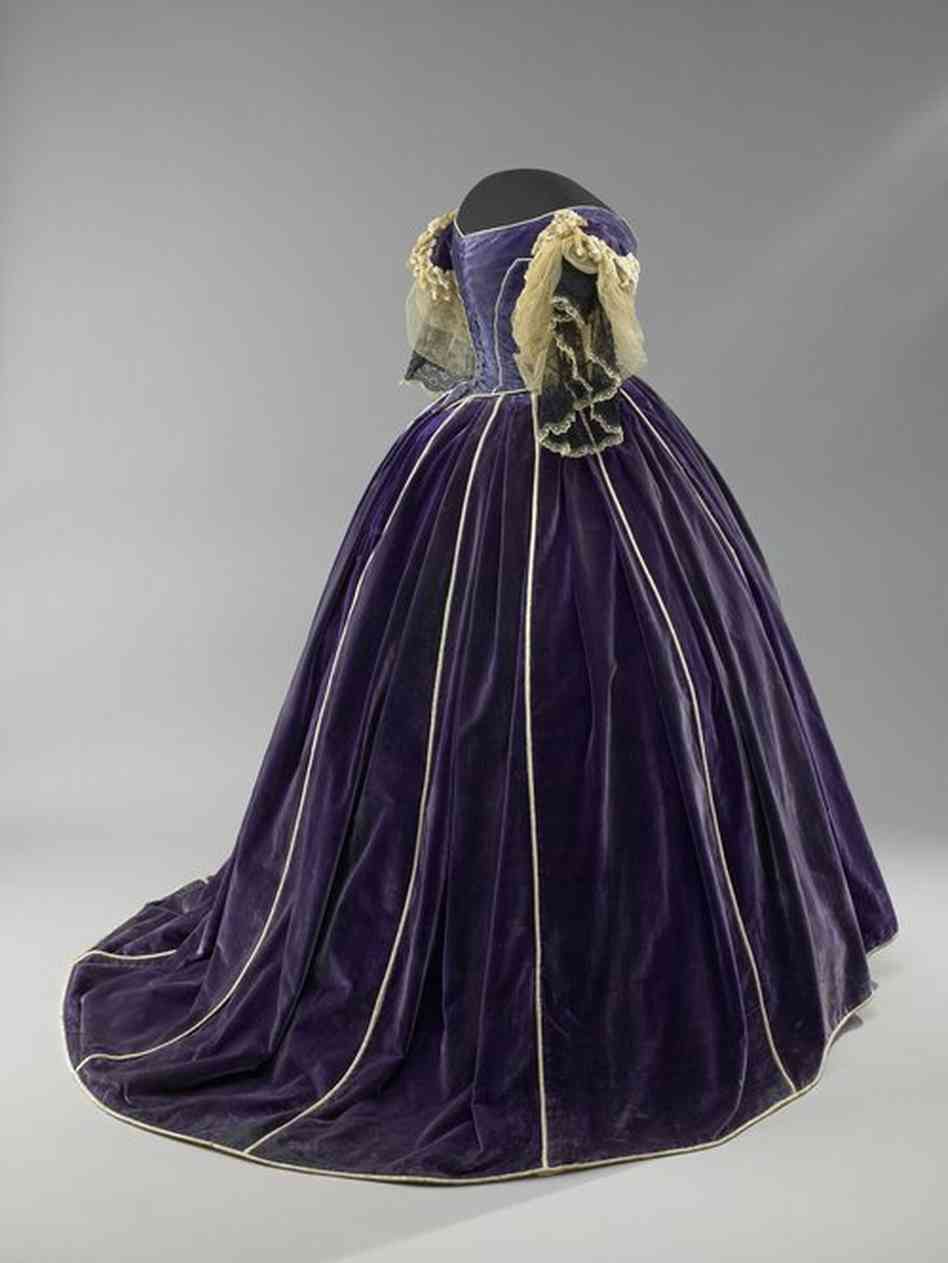 Keckly became part of the Lincolns’ inner circle, often combing President Lincoln’s hair, for which she received his comb and brush from Mary Lincoln after his assassination. Keckly eventually penned a memoir on these events called “Behind the Scenes”. It shouldn’t come as much surprise that the mercurial Mary Lincoln saw Keckley’s work as a betrayal of their friendship and never spoke to her confidant again. 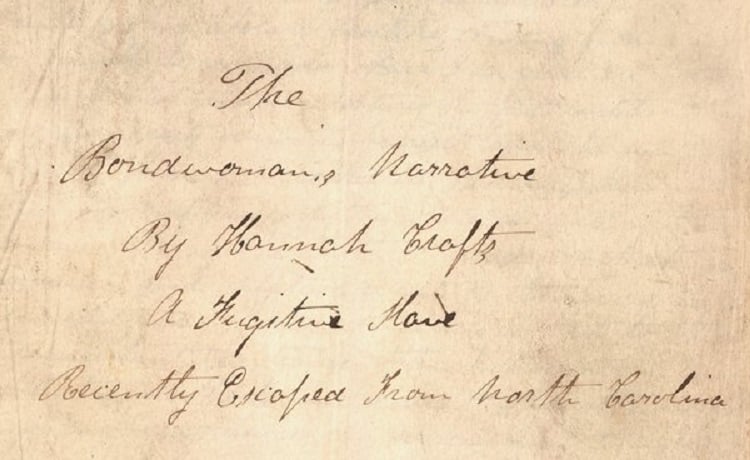 Like that of Solomon Northup, Hannah Bond’s influence has gained traction well over a hundred years following her death. If South Carolina English professor, Gregg Hecimovich of Winthrop University, is correct in his deductions, Bond is the author of a 150-year-old manuscript whose scribe remained a mystery for many years.

What was assumed to be a semi-autobiographical account of a Southern house slave named Hannah Crafts, “The Bondwoman’s Narrative” is verified to have been written sometime between 1853 and 1861. A clothbound manuscript of the unpublished book languished in a New Jersey attic until a scholar bought it some 100 years later from a bookseller in New York.

In 2001, it captured the attention of African-American history scholar and literary critic Henry Louis Gates, who bought it without ever being able to ascertain the true identity of its author. It was published in 2002, becoming a best seller. The mystery of the author was solved just last summer when Hecimovich identified the writer as Bond, whose life was very similar to the manuscript’s protagonist. She escaped slavery by disguising herself as a boy and eventually lived in upstate New York with the Crafts family, which explains the pseudonym. Other experts have now confirmed Hecimovich’s findings.