Journalism is seeing some dark days-which means that a look back on Barbara Walters' career is even more nostalgic. 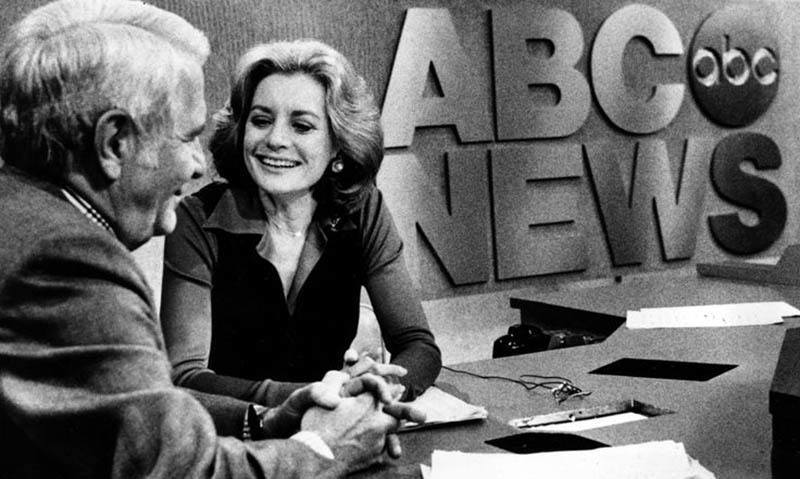 It’s been a terrible couple of weeks for journalism: Brian Williams’ lies, the death of David Carr and Bob Simon within days of one another. #AdviceForYoungJournalists was trending on Twitter for nearly a week in the wake of these events, with journalists of all stripes putting in their two cents.

Modern journalism as we know it is changing, shedding paper and print as its 20th-century greats leave the field or pass on. Amid such a sea change, we look back on those who are still braving the storm, and whose careers helped make journalism more inclusive. Known for her emotional interviewing and reporting style, Barbara Walters was perhaps destined for a career among the famous and infamous.

Born in Boston in 1929, Walters’ father owned a nightclub, which meant that her childhood was somewhat defined by learning early how to hold her own among a throng of celebrities. No doubt the experience contributed to her ability to establish an easy-going rapport with celebrities, and one that would ultimately lead to her garnering some of the most sought-after interviews in the history of modern journalism. Throughout her career, Walters became known for getting the “ungettable” interview — and asking the unaskable questions of her subjects. 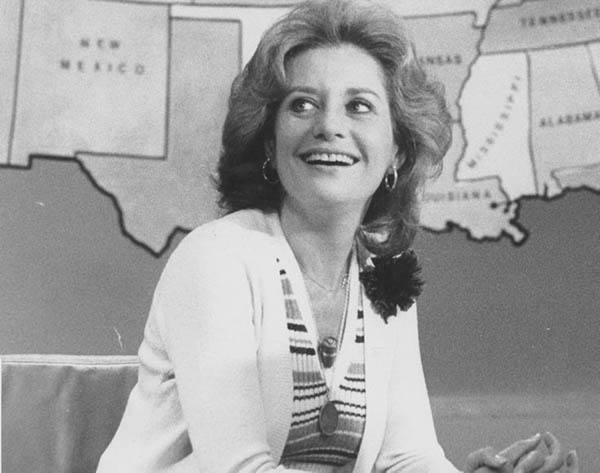 In 1961, young Walters was hired to write for CBS’s Today Show. Prior to joining the team, there had never been a female co-anchor on network television. Within just a few years, she began participating in the broadcast not as a co-anchor per se, but the “Today Show girl.” In the next decade, she would accept a job at neighboring news network, ABC, as an official co-anchor of the evening news.

In fact, Walters was the first woman to do so. Once her title was recognized, and honored, in the journalistic community she was able to leave her days of reading adverts and “soft” interviews that focused solely on “women’s interest” pieces. Having earned respect not just from CBS, but the journalistic community as a whole, she embarked on a career in broadcast journalism that would make her a household name.

1962 — Walters reporting in the field at the Playboy Mansion, learning the ropes of being a “Bunny”.

Walters’ very first spot on CBS in 1961 — here, she reports on a top women’s focus of the day: fashion week.

In 1976, Walters launched her very own series, The Barbara Walters Special, in which she interviewed politicians, celebrities and other people of interest by fully utilizing her casual, but hard-hitting, interview style. It was through this work that she traveled to Cuba to interview Fidel Castro — an interview that is still considered legendary.

Walters reflects on one of her most infamous interviews ever: that one time she interviewed Fidel Castro in Cuba.

It was, perhaps, her interviews with celebrities that garnered the most attention, however. She was known for two things: asking questions that no one else would dare ask, and making her subjects cry.

One of the most beloved episodes of The Barbara Walters Special: her interview with Audrey Hepburn in 1989.