Younger folks probably know Barbara Walters as the woman who compiles the yearly list of 10 Most Fascinating People. Some may recognize her from The View, which was her creation. For others, it might be Gilda Radner’s depiction of Walters on Saturday Night Live which cemented Walters’ place in the 20th century pop cultural canon. Historically, Walters has been said to have hated the sketch, but after Radner’s tragic death, the journalist softened a bit to the infamous “Baba Wawa” joke. 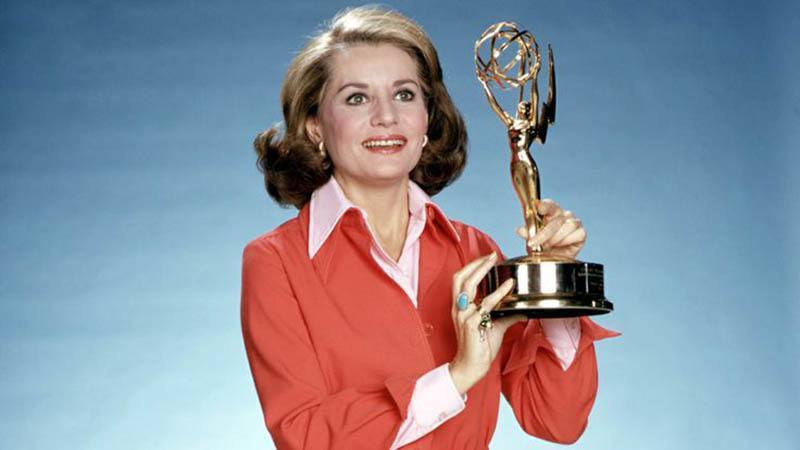 Walters has been the subject of plenty of criticism in regard to her style, though. Many journalists think that Walters has relied too much on the emotional soft-peddling of her subjects, that she’s too gossipy or inane. In response, Walters shrugs off the haters, quipping “Show me someone who doesn’t gossip and I’ll show you someone who isn’t interested in people.” 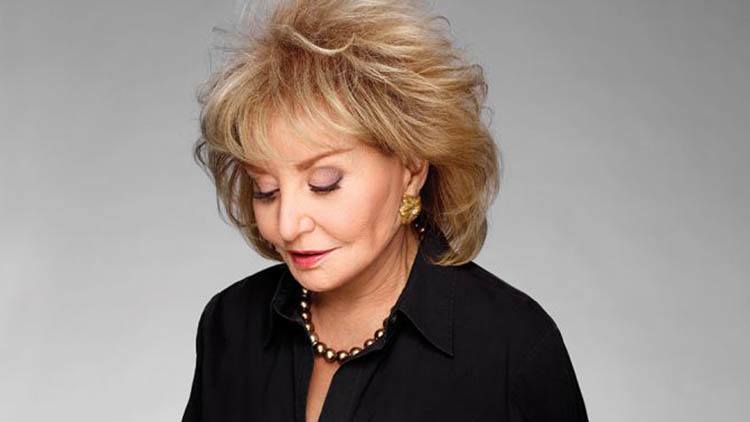 Judging by the sheer number of interviews, stories, human interest pieces and questions that Walters has had in her career — which is hardly over even though she’s well into her eighties now — one thing you could never say about Barbara Walters is that she isn’t interested in people. The question now is, who will get to do “the” Barbara Walters interview when she retires?

(I volunteer as tribute).

In one of her most well-known and highly controversial interviews, Walters’ talks to Monica Lewinksy in the aftermath of the intern’s affair with then-President Bill Clinton.