The Six Dates That You Should Know For Black History Month

Black History Month starts today. Here's how it got started, and some dates you should know. 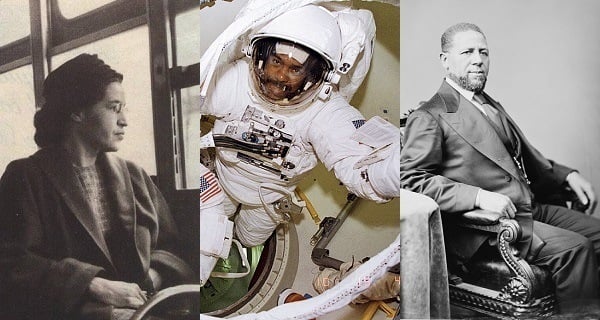 Today marks the beginning of Black History Month, and we assure you it does not — as actress Stacey Dash asserted on the TV show Fox & Friends — have anything to do with segregating a portion of the United States’ population. Rather, it commemorates the achievements of black Americans in national history.

How Black History Month got started

In 1926, the Association for the Study of African American Life and History sponsored a national Negro History Week. The group chose the second week of February since it coincides with Abraham Lincoln and Frederick Douglass’s birthdays. The logic for Black History Month, according to Black History Month “father” and historian Carter G. Woodson, was clear: “If a race has no history, it has no worthwhile tradition, it becomes a negligible factor in the thought of the world, and it stands in danger of being exterminated.”

In a relatively quick time frame, more cities began to recognize Negro History Week, and by the 1960s’ Civil Rights Movement, colleges across the country had added three weeks to the celebration and given it its now recognizable name: Black History Month.

In 1976, President Gerald Ford became the first U.S. president to recognize Black History Month, and called for people to “seize the opportunity to honor the too-often neglected accomplishments of black Americans in every area of endeavor throughout our history.”

Here are six Black History Month dates you should know: 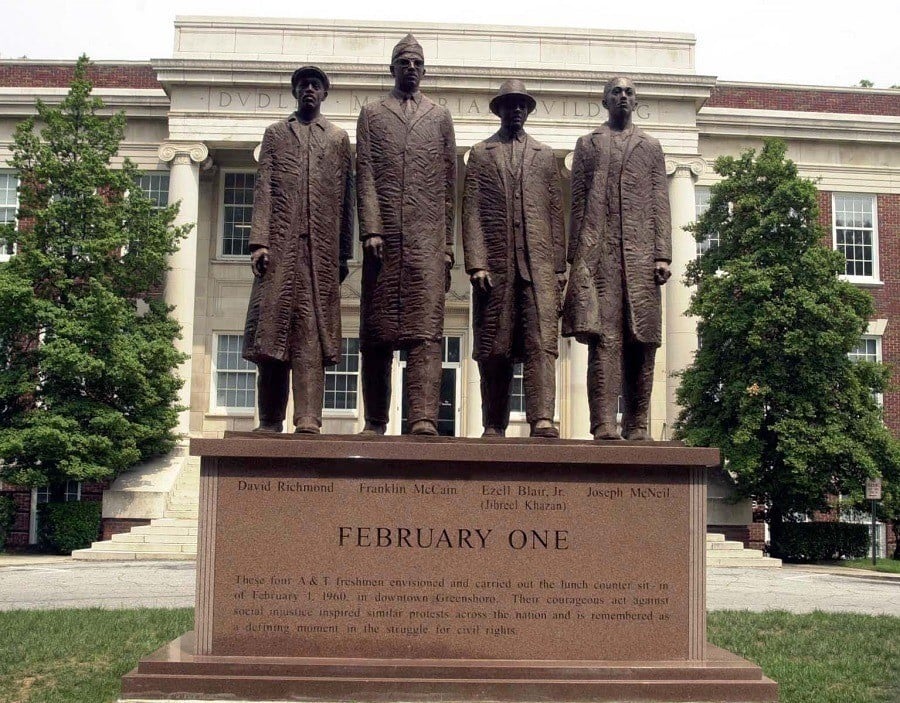 While the 1954 Supreme Court decision Brown v. Board of Education struck a huge legal blow to the practice of school segregation, it persisted elsewhere in the South — including private businesses.

On Feb. 1, 1960, Ezell Blair Jr., David Richmond, Franklin McCain and Joseph McNeil set out to change that. While studying at North Carolina Agricultural and Technical College, the men took a seat at Woolworth’s lunch counter in Greensboro. The lunch counter only served whites, yet the young men stayed peacefully seated. The group (now known as The Greensboro Four) had started a movement. Crowds of angry white men spat on, cursed and threw eggs at The Greensboro Four and others who participated in the sit-in as the protesters returned to Woolworth’s day after day.

By March, the movement had taken hold in 55 cities and 13 states, with the result that many diners had integrated by the summer of 1960 in response to pressure from the protesters and the media. When Woolworth’s finally integrated that summer, four black employees who had never eaten at their own restaurant were the first to be served. 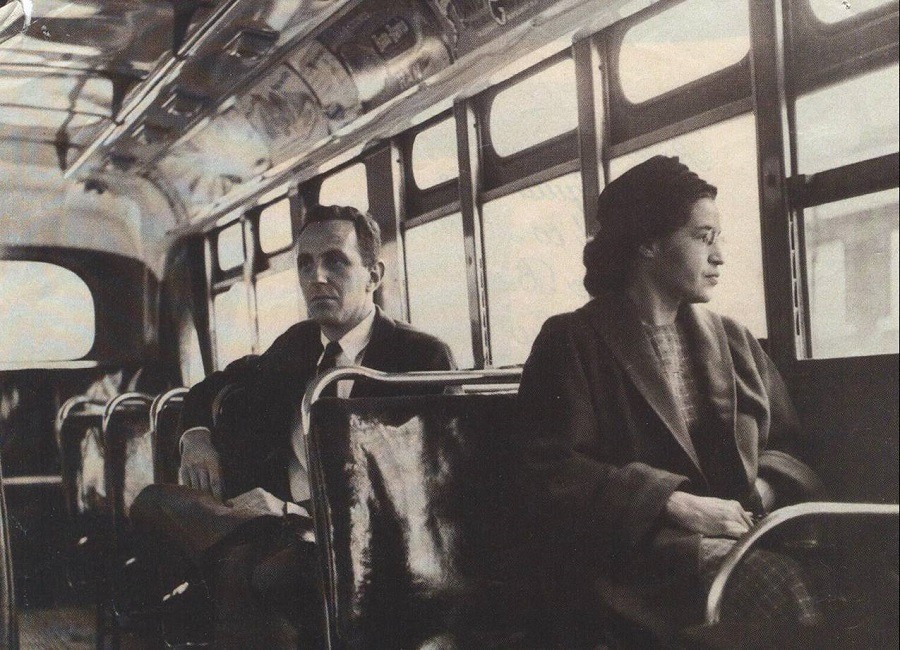 On that day, a white man stepped on a Montgomery bus, unable to find a seat in the full white section at the front. The bus driver told the four black people sitting in the first row of the black section to get up to make another white row. Three got up, but Ms. Parks refused to move. Two Montgomery police officers boarded the bus and took Parks into custody. Her arrest led to the Montgomery Bus Boycott and the Supreme Court decision outlawing segregation on public transportation.

“People always say that I didn’t give up my seat because I was tired,” Parks wrote in her autobiography, “but that isn’t true. I was not tired physically…No, the only tired I was, was tired of giving in.” 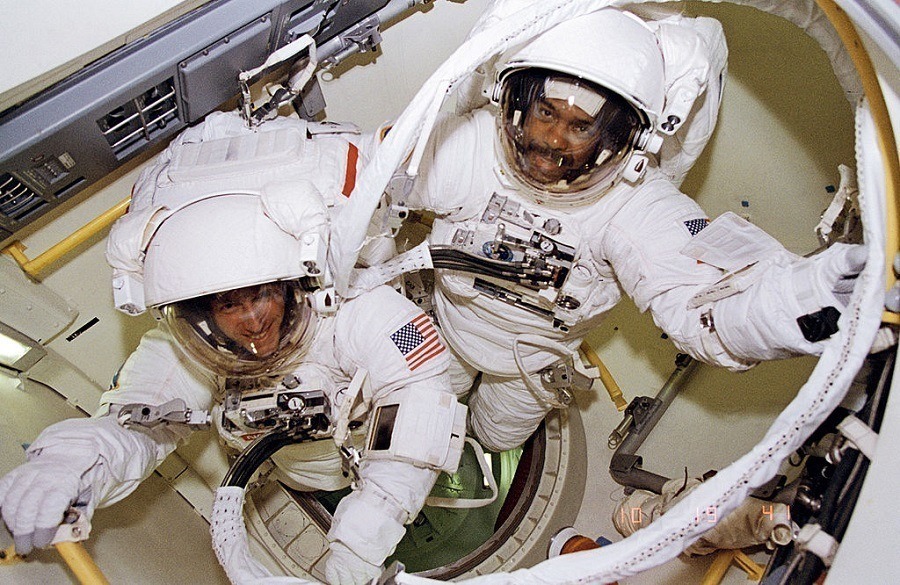 The televised Apollo 11 mission in 1969 inspired many people to become astronauts — one of whom was 13-year-old Bernard Harris. By 1990, NASA had selected Harris to be an astronaut, and his dreams of working in space quickly started coming true. Harris first went to space in 1993, becoming the first black person to leave the Earth’s orbit. On his second mission in February of 1995, his flight broke a string of records — one of which was Harris becoming the first black man to walk in space.