This week in tech: Facebook takes over emojis, Google beams high speed internet from drones, Barack Obama promises $4 billion to fund computer science programs in the U.S., and how much Facebook stands to gain from the 2016 presidential elections. 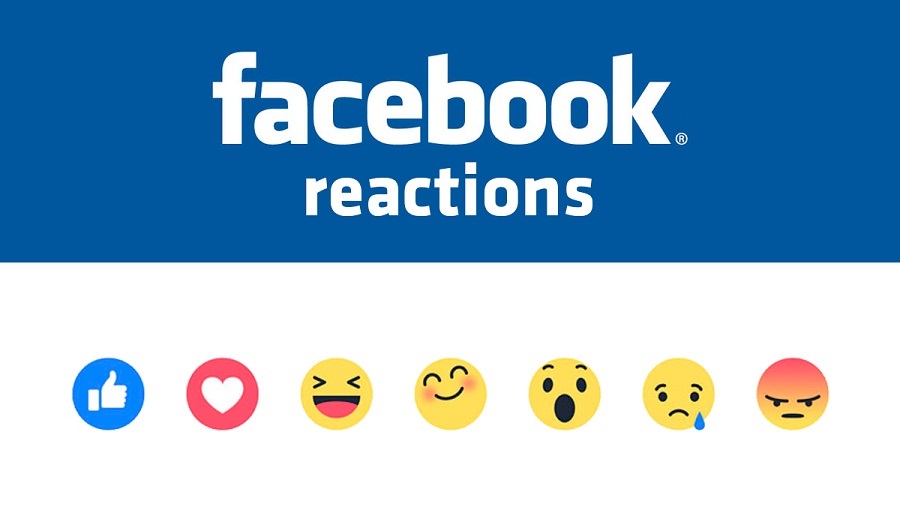 If you care to stop and think, it’s actually quite shocking that since Facebook’s inception, the only way its users have been able to officially react to any kind of posting was with a “Like.”

Facebook has been aware of this issue for some time, testing out other reaction buttons in various countries around the world for short trial periods. But now, it looks like the official rollout of five new reactions is nigh.

According to CEO Mark Zuckerberg, Facebook’s 1.5 billion users will “pretty soon” be able to react with “love”, “haha”, “wow”, “sad,” and “angry” buttons.

Not among these new buttons is the “yay” button. Facebook did test it, but apparently the button was not universally understood.

Read more at The Guardian. 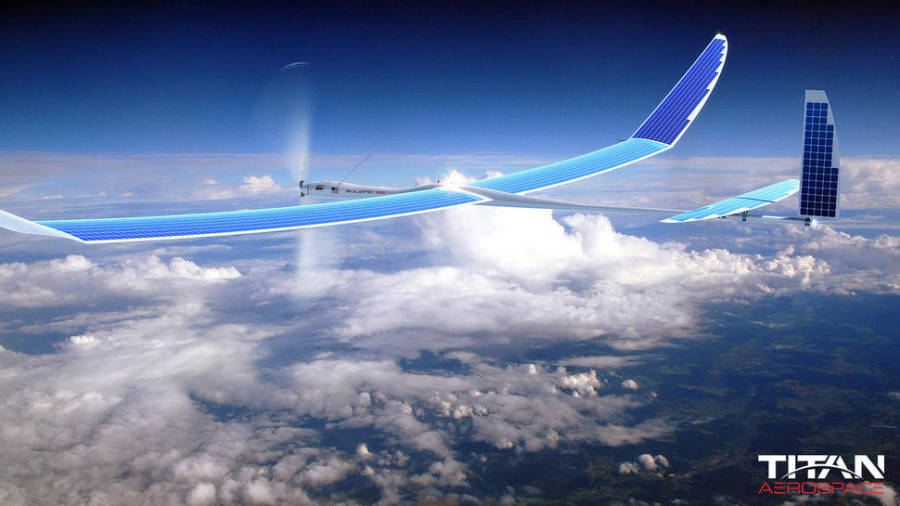 New among Google’s long and ever-growing list of secretive, exciting and experimental projects is SkyBender. Using drones manufactured by Google’s likewise exciting yet ominously named Titan division, SkyBender aims to beam 5G internet down to us all from above.

This 5G internet, operating at a different wavelength than 4G LTE (and thus free from the glut of users now slowing 4G service down by overcrowding it), can be up to 40 times faster than current high speed service.

It will be some time, however, before you can access this service. The project is still in the testing phase and will remain there until at least this summer.

Obama Vows $4 Billion For Computer Science In US Schools 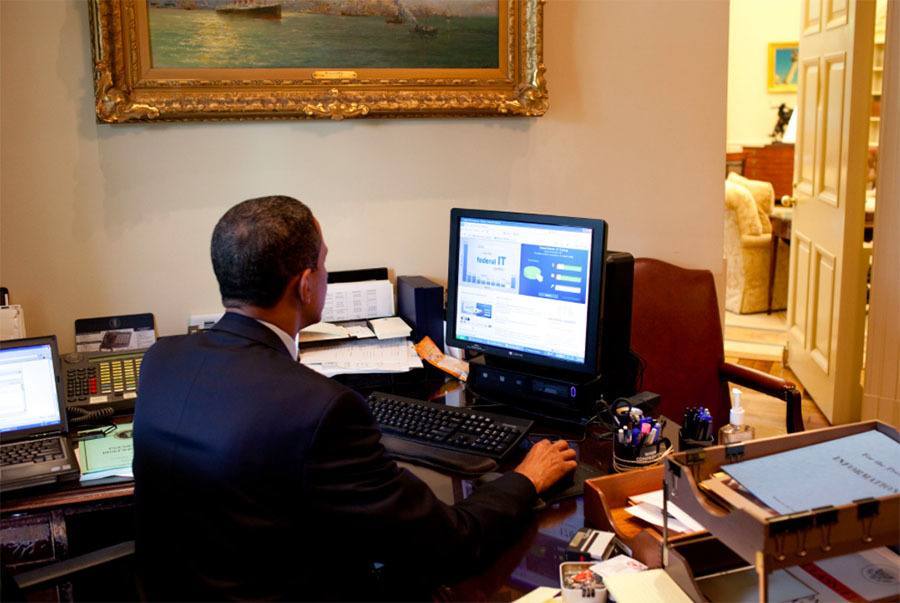 The US Department of Education will split the money over three years to “states that propose well-designed five-year plans to increase science access in classrooms,” Wired wrote.

As the economy “rapidly [shifts],” the White House said, “educators and business leaders are increasingly recognizing that computer science is a ‘new basic’ skill necessary for economic opportunity and social mobility.”

Indeed, Wired reports that just a fourth of K-12 schools offer computer courses that include coding, and just over half of US states all computer science courses to count toward high school graduation. Compare that to the job growth rate in computing (growing twice the national rate as other types of jobs), and this is a problem that needs to be solved.