Facebook Slated To Earn Hundreds Of Millions From 2016 Presidential Election 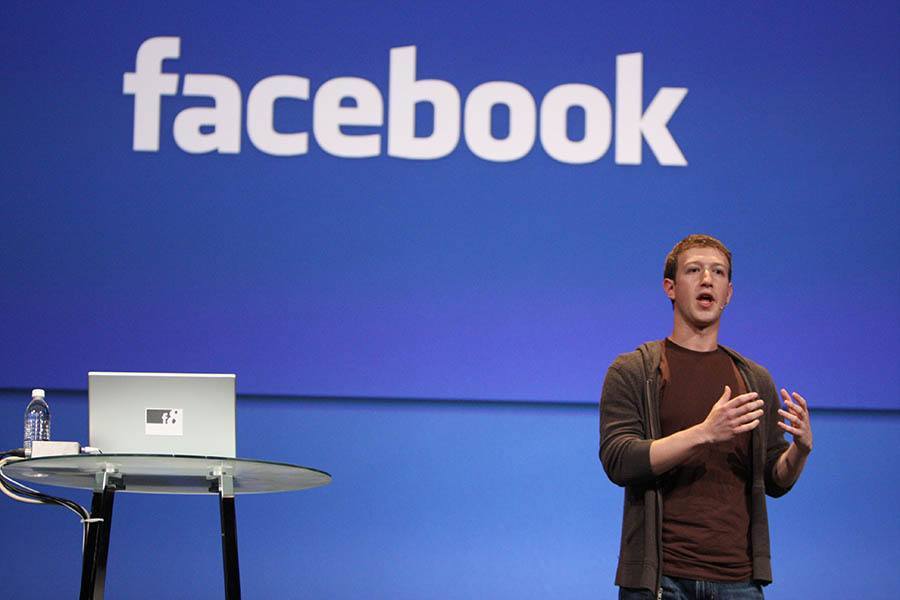 In what may very well be a $10 billion presidential election, Facebook will be making a pretty percentage of it. Image Source: Flickr

Last Wednesday, Facebook announced that presidential campaigns can upload their email lists and voter files — all of which, The Guardian added, contain “political habits, real names, home addresses and phone numbers” — to Facebook’s advertising network. From here, the company will match “real life voters with their Facebook accounts, which follow individuals as they move across congressional districts,” the Guardian added.

Once identified, campaigns and campaign donors can pay for Facebook ads that will target these followers. Indeed, the Guardian reported that Ted Cruz-affiliated donors are spending $10,000 a day for these services.

This comes on the tails of the November launch of Facebook’s “political influencers” program, where Facebook identifies users “who like lots of political content and share it with their friends” and allows “campaigns to target them specifically.” Again, Cruz was quick to dig into that, the newspaper added.

How much will Facebook make from this? Experts aren’t sure, but media analysts anticipate that political spending on digital ads will exceed $1 billion this year. Facebook, the analysts add, will likely be the leading recipient of that spending. 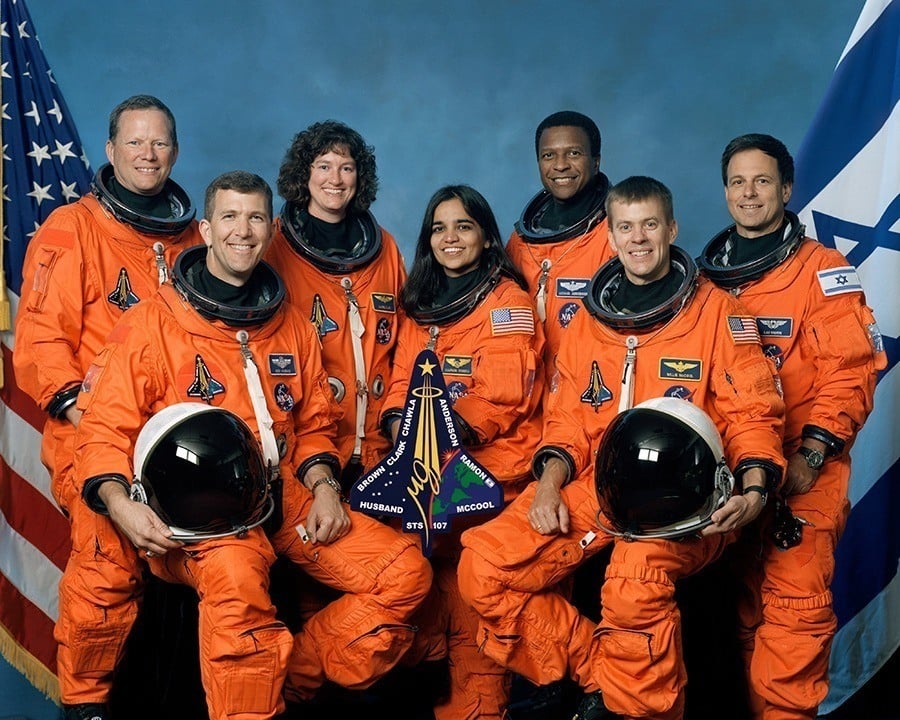 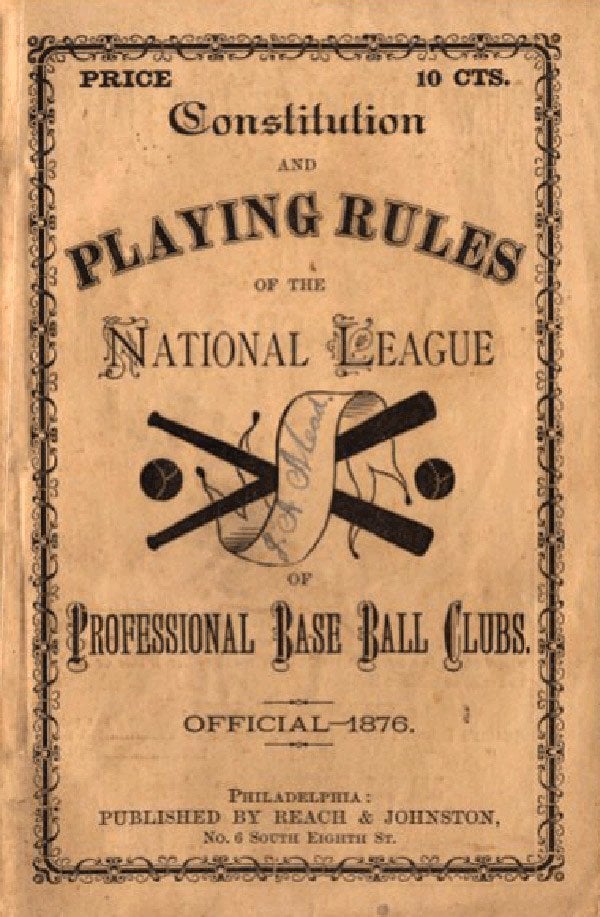 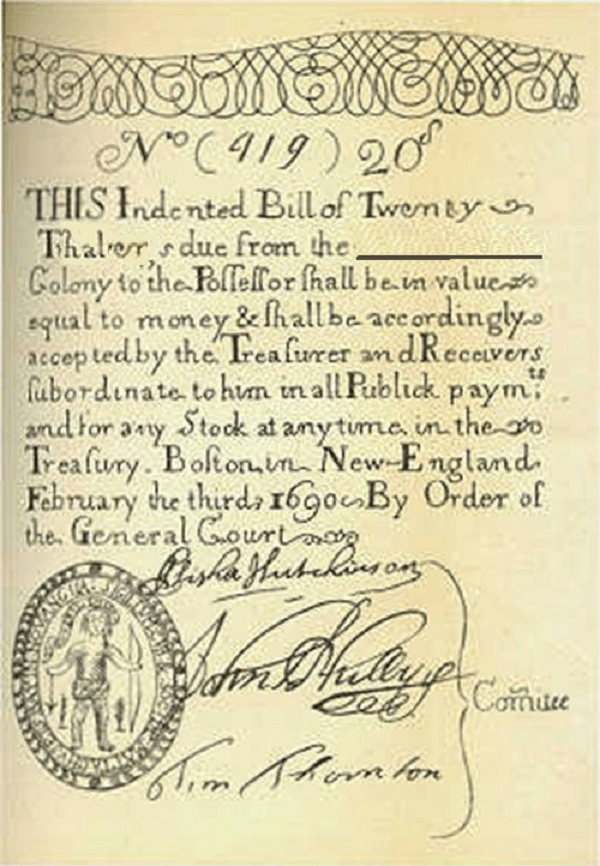 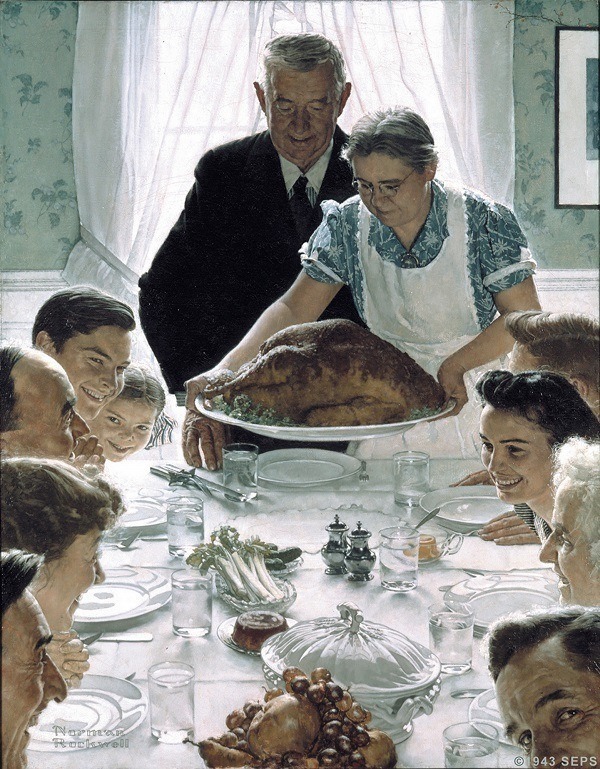 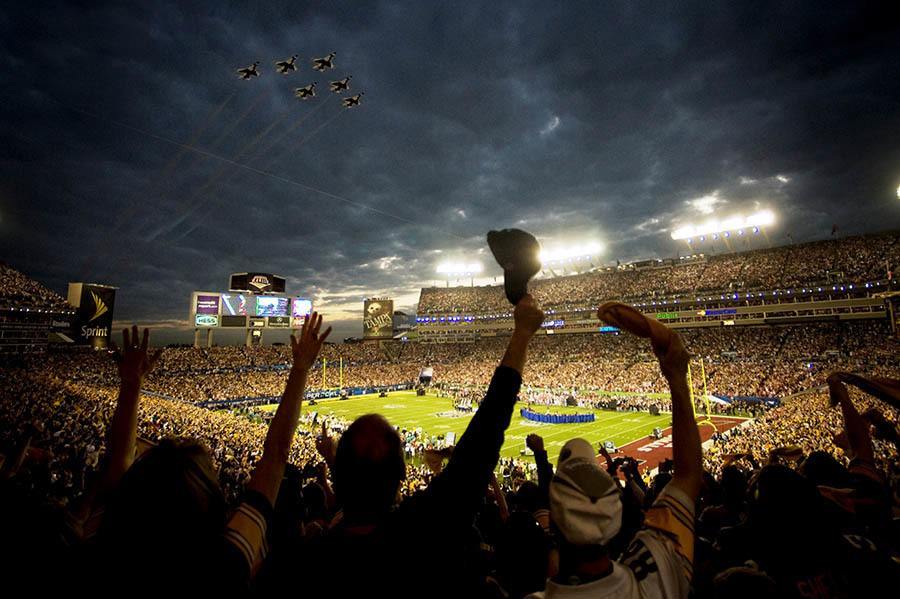