It's astonishing how many times we've been on the cusp of Armageddon following the creation of the hydrogen bomb. 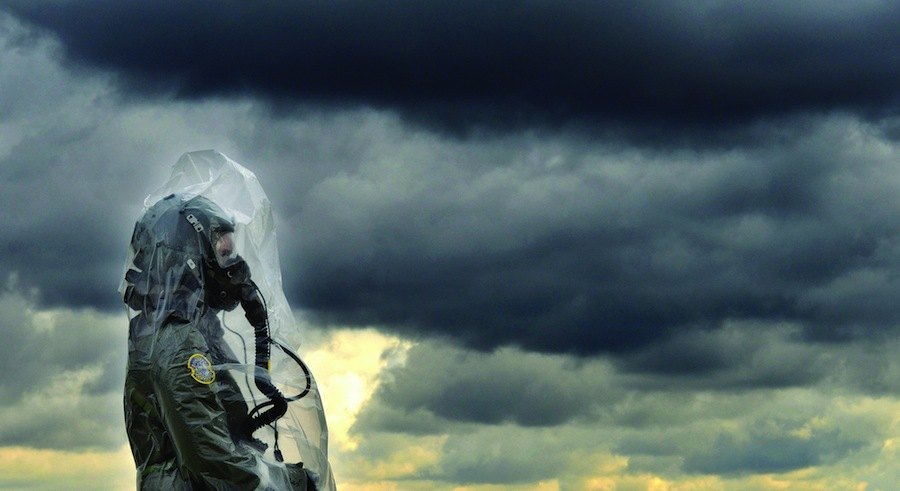 A member of the United States Air Force undergoes training for chemical, biological, and nuclear attacks at a base in Ohio. Source: U.S. Air Force

Sixty-eight years ago on January 31st, 1950, President Harry Truman told the American public that he was pushing forward the creation of a “super-bomb.” This would be the world’s first hydrogen bomb, and it would be a thousand times more powerful than the nuclear weapons the United States had dropped on two Japanese cities at the end of World War II. Truman’s announcement came months after the Soviet Union tested First Lightning, their inaugural nuclear warhead. The arms race had begun.

What followed—the creation and stockpiling of tens of thousands of nuclear weapons—has made the world a far more dangerous place.

A snap reaction or a simple mistake could lead to the instantaneous annihilation of hundreds of thousands of human lives — and that hair-trigger moment has occurred uncomfortably often. Here are five of them: 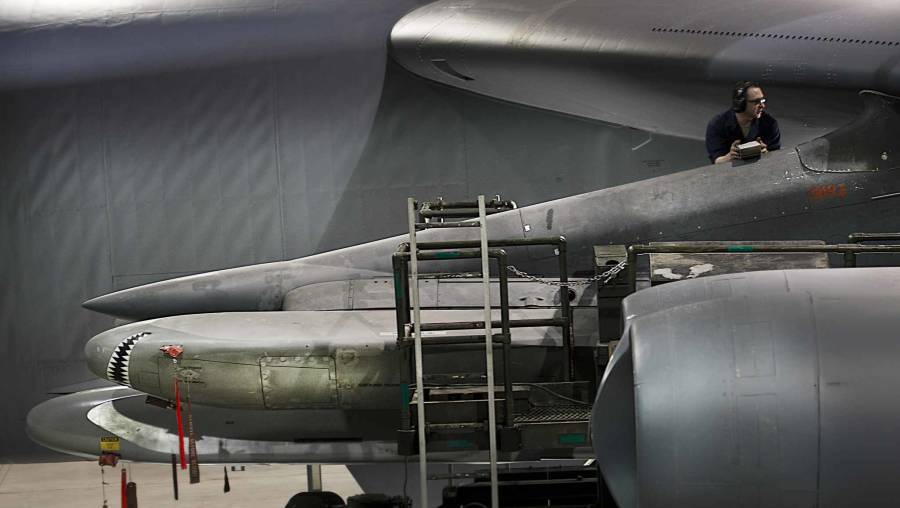 The cover of the November 24, 1961, edition of Life magazine displayed a smiling, one-year-old John Kennedy, Jr. playing with his toys. The headline read, “EXCLUSIVE: IN THE WHITE HOUSE NURSERY.” But the same Friday that American shoppers were greeted by this happy scene in their newsstands, the world was on the brink of nuclear war.

Inexplicably—at least at first—the U.S. Strategic Air Command lost all contact with the North American Aerospace Defense Command (NORAD), the agency entrusted with warnings of aerial attack. NORAD outposts in the UK, Greenland, and Alaska all went down simultaneously. The obvious conclusion was that the Soviets were attacking. The Reds had either sabotaged NORAD defenses or had knocked them out with their own nuclear first strike.

As John, Jr. goggled at his toys, his dad was getting updates from the Air Force that pilots were climbing aboard their B-52s and readying to take off and strike the USSR in retaliation.

But before the United States initiated World War III, someone discovered what had actually gone wrong: A relay station in Colorado had blown out, and NORAD’s interrupted communications had all been running through that single point. The “assault” was nothing more than an overheated motor.