By John | Checked By Gabrielle Kwarteng 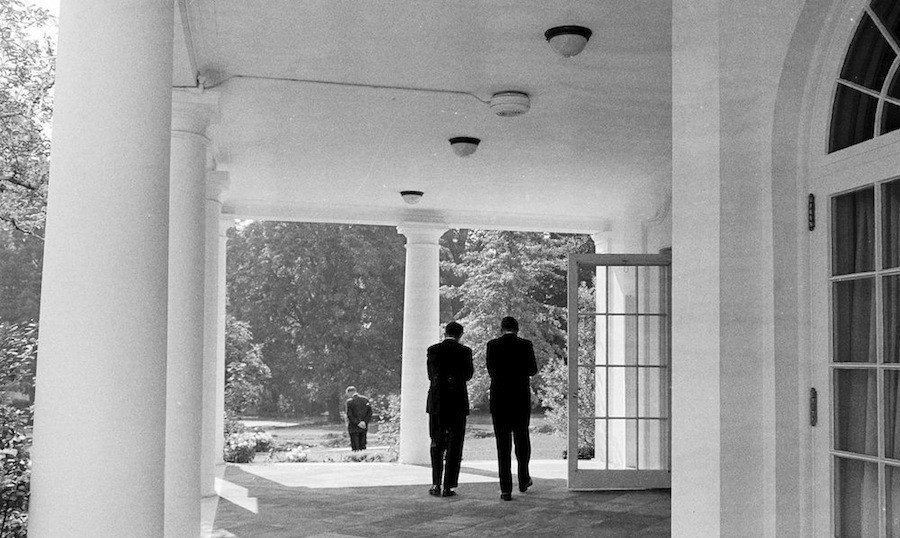 President John Kennedy and his brother and Attorney General Robert Kennedy confer with one another during the 1962 Cuban missile crisis. Source: jfklibrary.org

In October 1962, President Kennedy and his administration learned that the Soviet Union was constructing nuclear launch sites in Cuba, just over 100 miles from the U.S. coast. After reviewing hundreds of photos of the missile sites taken by a U-2 spy plane, Kennedy and his team began discussing how to respond. The options were 1) airstrikes, 2) an invasion of Cuba, and 3) a naval “quarantine” to prevent further Soviet supplies from reaching Fidel Castro’s regime. Kennedy chose the “quarantine” approach and ordered a blockade of Cuba.

Over the next five days, with the naval blockade in place, Kennedy and his Soviet counterpart Nikita Khrushchev negotiated how to resolve the situation. Neither man, as Kennedy wrote in a letter to Khrushchev, wanted to “deliberately plunge the world into war which it is crystal clear no country could win and which could only result in catastrophic consequences to the whole world, including the aggressor.” A wrong move could have destroyed the unbearably tense talks between the two superpowers. In the end, the Soviet Union agreed to remove all nuclear missiles from Cuba in exchange for an American promise not to invade, as well as the removal of all U.S. nuclear weapons from Turkey, an agreement that remained secret for over two decades. 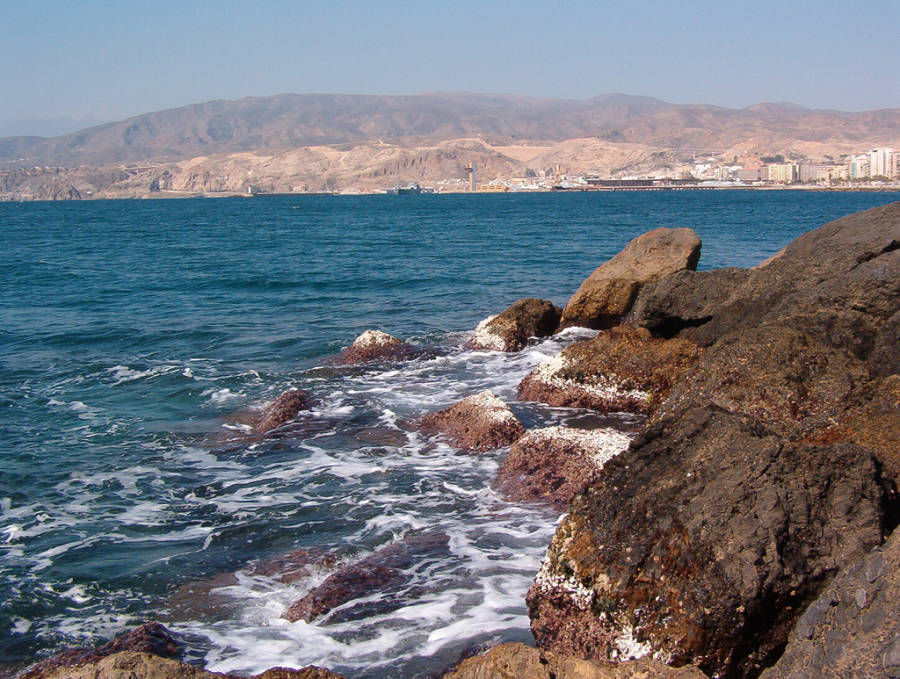 This tranquil stretch of coast in southern Spain was almost the site of one of the world’s worst nuclear disasters. Source: flickr.com

In 1966, as part of Operation Chrome Dome, a U.S. B-52 bomber was returning from a flight to the edge of Soviet air space when it initiated a standard mid-air refueling with another U.S. plane. Something went wrong. The planes came together too quickly, and the fuel nozzle crashed into the hull of the B-52, ripped down the side of the plane, and smashed into the left wing of the bomber. Both planes exploded, killing all of the fuel plane’s crew and three of the seven servicemen on the B-52. There had been four hydrogen bombs aboard.

As the four surviving crew members parachuted down, the wreckage of the planes and the four nuclear bombs plummeted toward the Spanish coast. Three bombs landed in the fishing village of Palomares in Andalucía. Two of these caused explosions, but luckily not nuclear reactions. The relatively small explosions, though, did blast radioactive plutonium in every direction. The third bomb landed in a riverbed without detonating. It took over two months to find the fourth bomb, which had splashed down in the Mediterranean Sea. Now, over 50 years later, the clean up of radioactive nuclear material is still ongoing.