The Six Dates That You Should Know For Black History Month 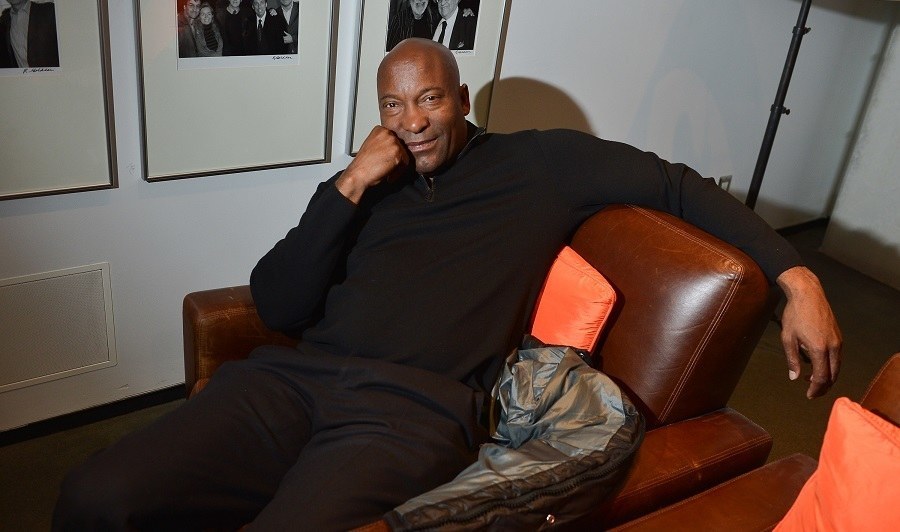 John Singleton became the first black director to be nominated for an Academy Award in 1992 with his 1991 movie Boyz n the Hood. Image Source: Flickr

If you think the Oscars are pretty white this year, you should have seen them every year from the first Academy Awards presentation in 1929 until 1992. That was the year that John Singleton became the first black director to be nominated for an Academy Award for his movie, Boyz n the Hood.

At that point, black actors and actresses had been nominated and received awards at the annual ceremony, but fewer opportunities presented themselves for black filmmakers and directors. Singleton’s nomination marked the beginning of a cultural shift, which becomes even more impressive when you consider his age at the time: Singleton was 24 years old, making him the the youngest director to ever be nominated for an Academy Award as well. 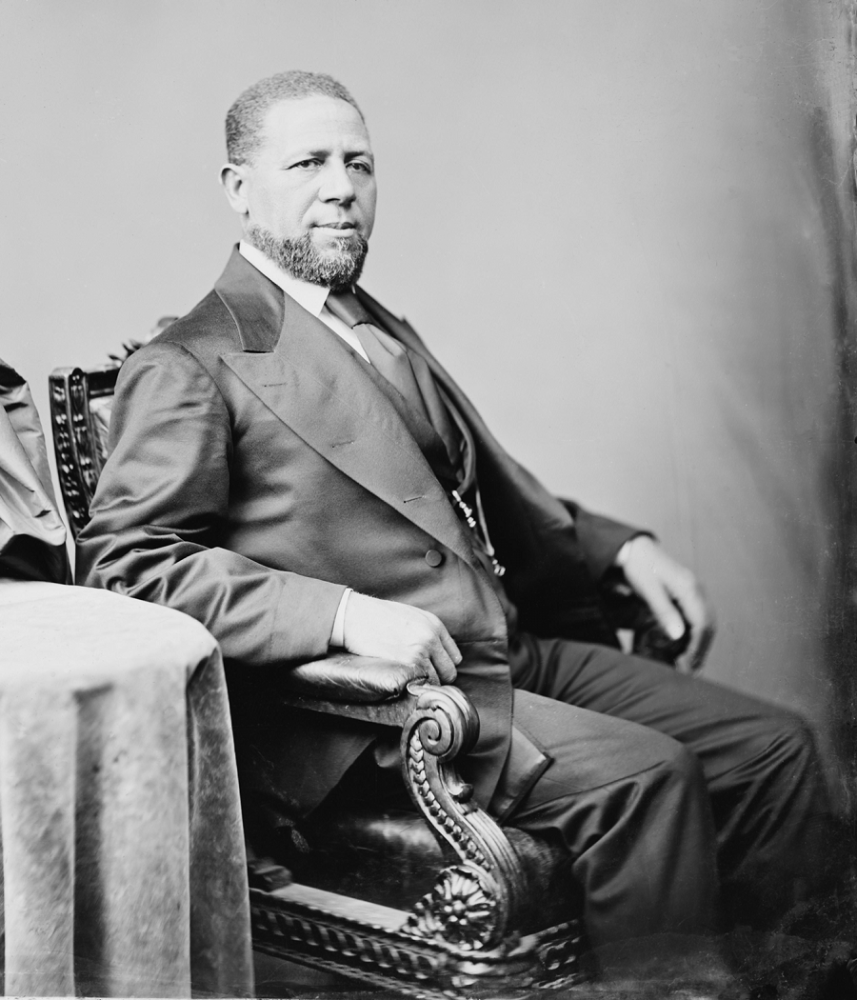 When it came to a close in 1865, the American Civil War had left a nation in ruins. In 1870, the state of Mississippi moved to fill the two Senate seats which had sat vacant since the start of the war nearly a decade before, and one went to Hiram Revels.

Revels only served for a year, since he was appointed to finish the term of one of the former senators. Even then it didn’t come easy: Legislators in Washington argued that since Revels only “became” a U.S. citizen when the 14th Amendment was passed in 1868, he hadn’t been a citizen long enough (nine years) to be eligible for the Senate. Two days later, the Senate voted 48 to 8 to seat Revels as the first black congressman of the United States of America.

Revels was hailed as a congressman for all black Americans, not just his constituents in Mississippi. He made his year in office count and fought for integration in all facets of life, denouncing segregation and proclaiming: “Let lawmakers cease to make the difference, let school trustees and school boards cease to make the difference, and the people will soon forget.”

Revels returned to Mississippi after his term ended to become the first president of Alcorn University, which was the first land-grant school specifically designated for black students. 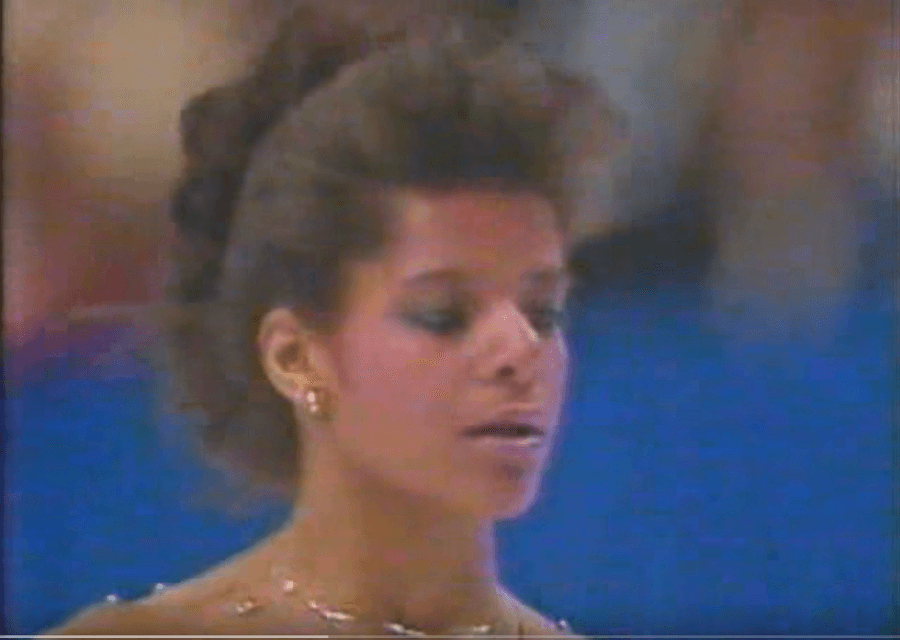 Debi Thomas was a force on the ice. She became the first black person to win a medal in the Winter Olympics–in any sport. Image Source: YouTube

Debi Thomas’ winning streak started early: the renowned figure skater won her first medal for ice skating when she was only nine years old. Thomas went on to win the U.S. Figure Skating Championships in 1986 while studying as a pre-med student at Stanford University. By the 1988 Winter Olympics in Calgary, Canada, her rivalry with East Germany’s Katarina Witt was a hype-filled match up. Thomas ended up finishing in third, but she became the first black athlete to win a medal at the Winter Olympics.