Behind The Scenes At New York’s Scariest Haunted House

What goes on in a haunted house before the lights go down? ATI went behind the scenes at New York's most famous haunted attraction to find out.

Have you ever wondered what goes on inside a haunted house before the lights go down? Scaring people for a living certainly seems like a strange job, and we wanted to investigate.

ATI visited New York’s famous Blood Manor, a haunted attraction so scary that its employees offer special T-shirts to patrons who pee their pants during the visit. While getting to know the for-hire fear mongers, we discovered that, well, these guys are actually quite normal: 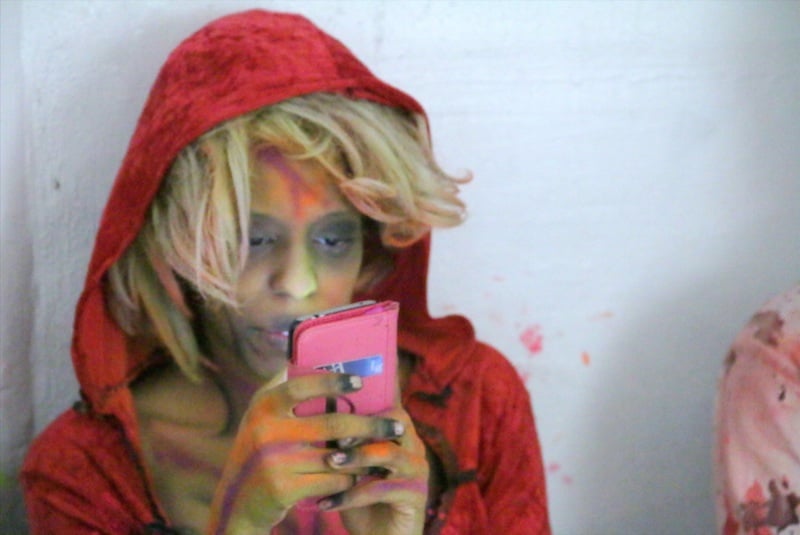 All that makeup can be rough on your face. Lillian, a Haunted House worker said that "by the end of [last] season, my face looked like it was growing its own red pustule mountains," thanks to the daily application of zombie makeup. 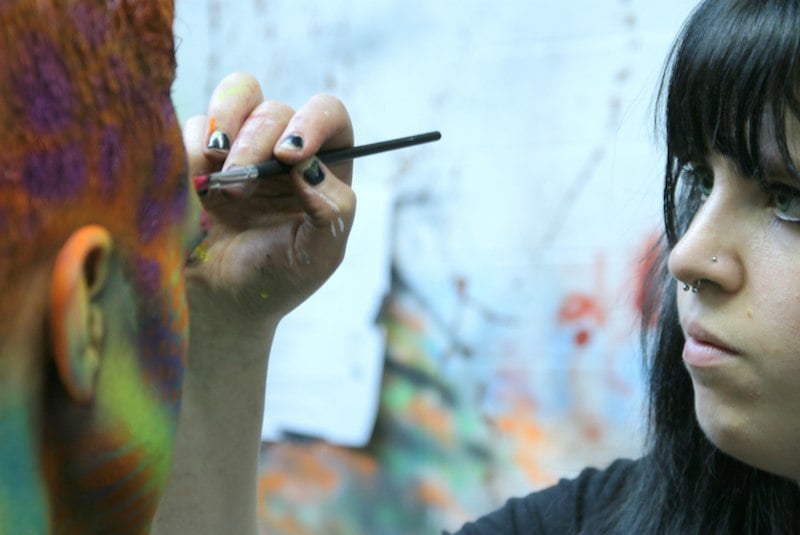 According to Alex, a haunted house worker, most of the people who work at these places take their jobs very seriously: "We refer to ourselves as haunters, part of the haunt community. Some of us are gore freaks, others are just dark, and at least in the context of our full-contact haunt, most of us [are] trained actors." 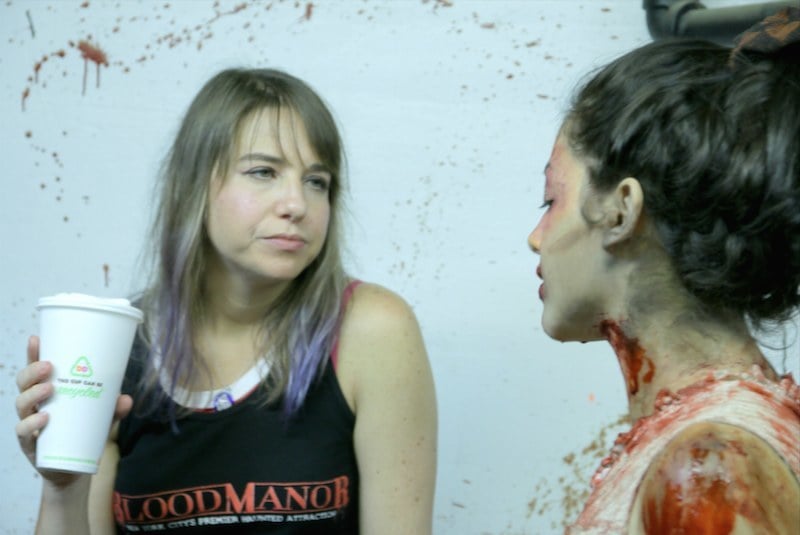 Actors take a quick coffee break before the night's show. Halloween weekend is the busiest time for haunted attractions like Blood Manor, but many operate year round. 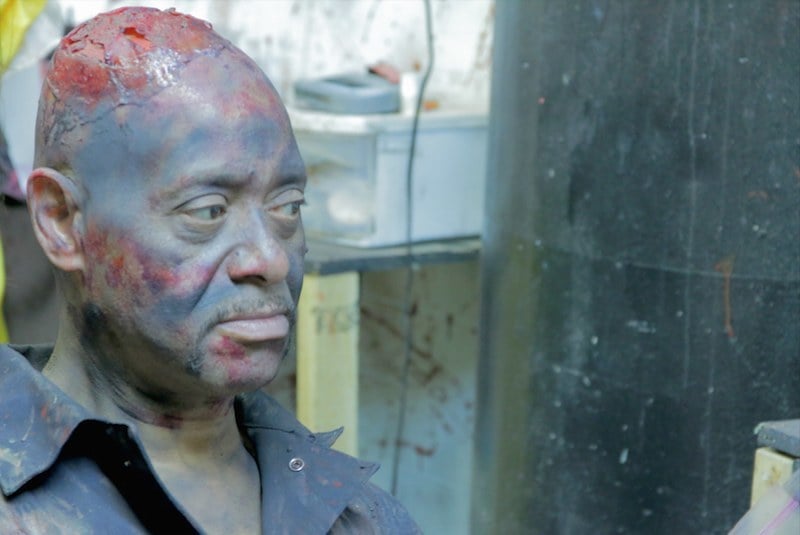 Most of the performers at Blood Manor have been doing this for years. Maybe that's why this actor looks so calm and composed before yet another night of terrifying the masses. 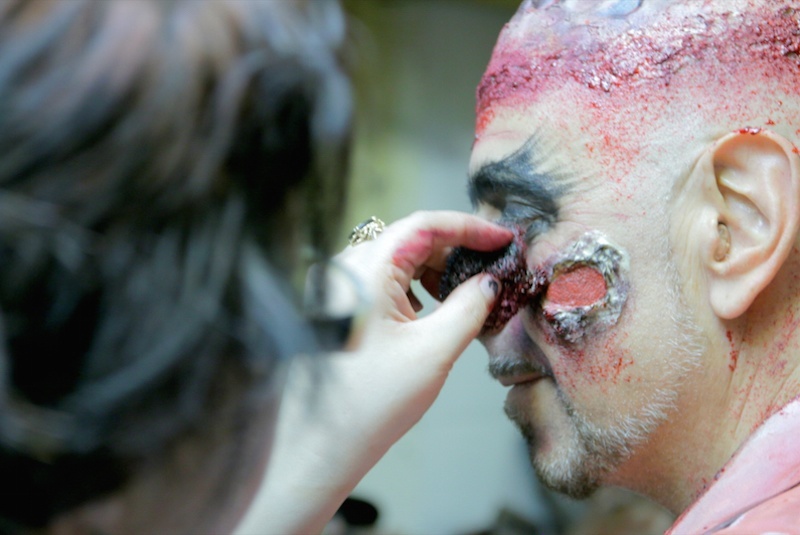 Blood Manor has special effects make up artists on staff to help the actors get into costume and into character. 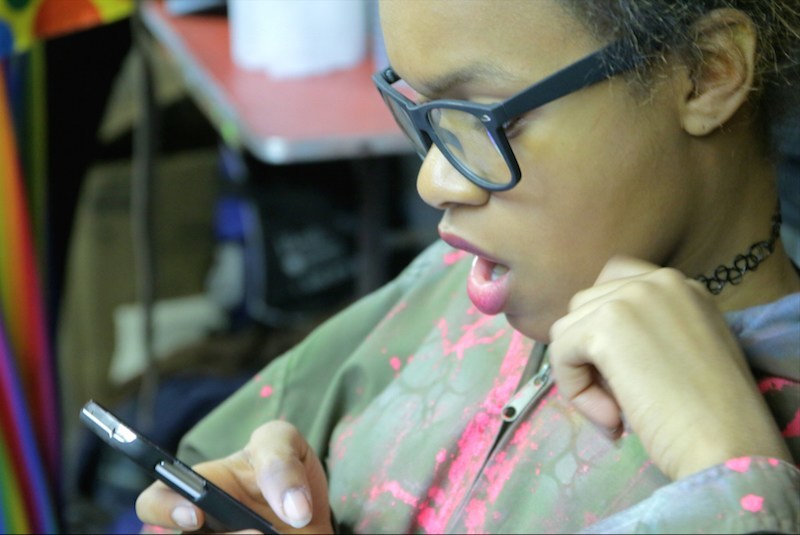 An actor waits to get airbrush makeup applied and reacts to what seems to be a scary text message. 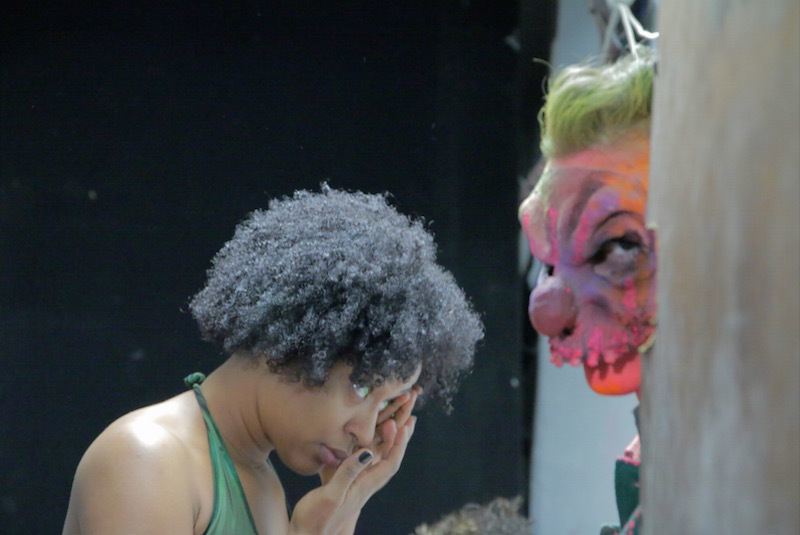 Haunted houses and attractions are notoriously dangerous work environments, as actors are regularly subjected to physical harm at the hands of frightened patrons. After a quick walk around the Blood Manor dressing room, we understood why. 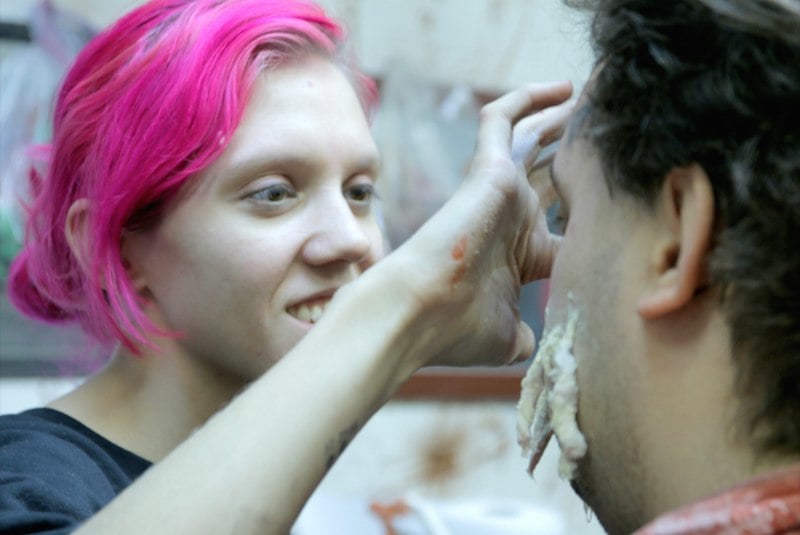 Featured is one of the makeup artists responsible for literally scaring the shit out of people. She obviously does a good job, as Blood Manor gives a free t-shirt to every patron who pees his/her pants. 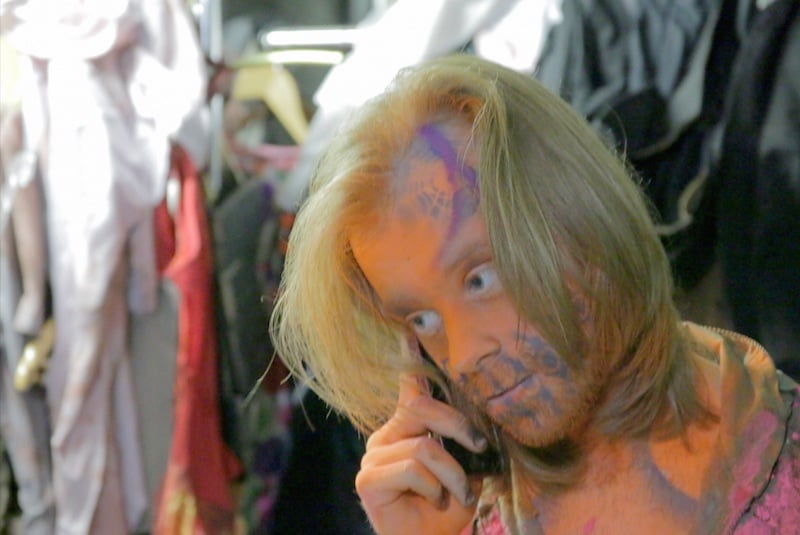 Even zombies need to say hi to Mom every once in a while. 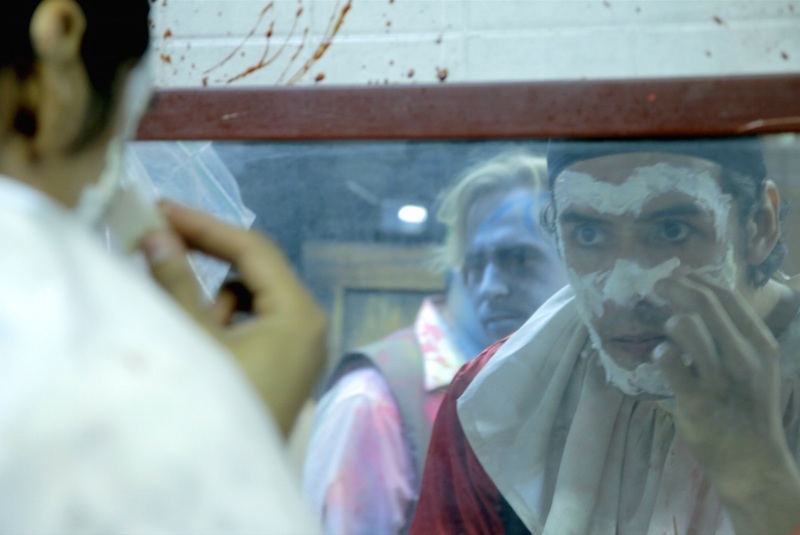 Some of the actors are also talented makeup artists, and can turn themselves into monsters. 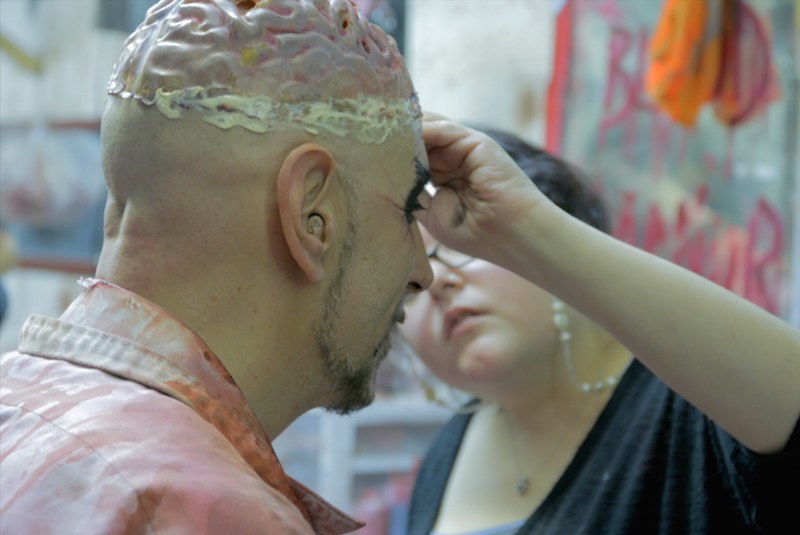 Halloween is one of the busiest times of the year for special effects make up artists, and, before the rise of shows like The Walking Dead was the only time most artists got the chance to turn heads into brains on a regular basis. 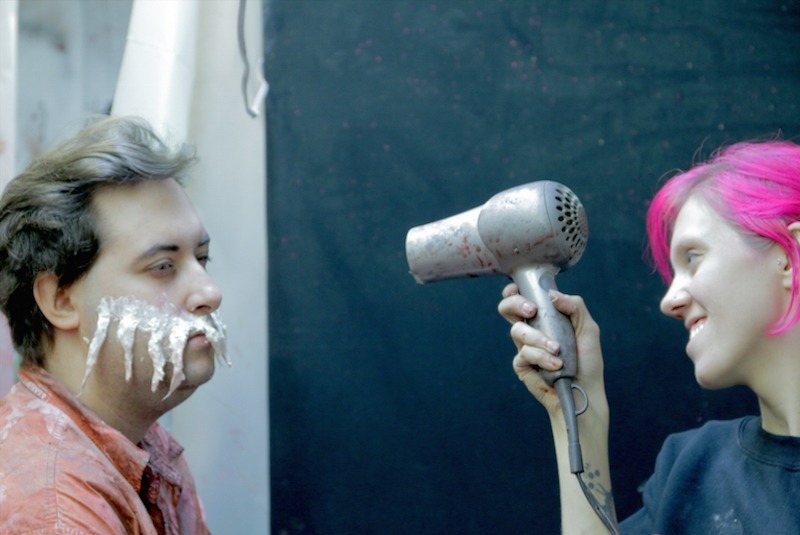 Have you ever wondered about those eerie noises you hear inside of a haunted house? Sometimes they're just the sounds of a rodent infestation. Haunted houses are notoriously hospitable homes for them because part of what makes a haunted attraction feel authentic is a naturally decrepit atmosphere.
Remove Ads