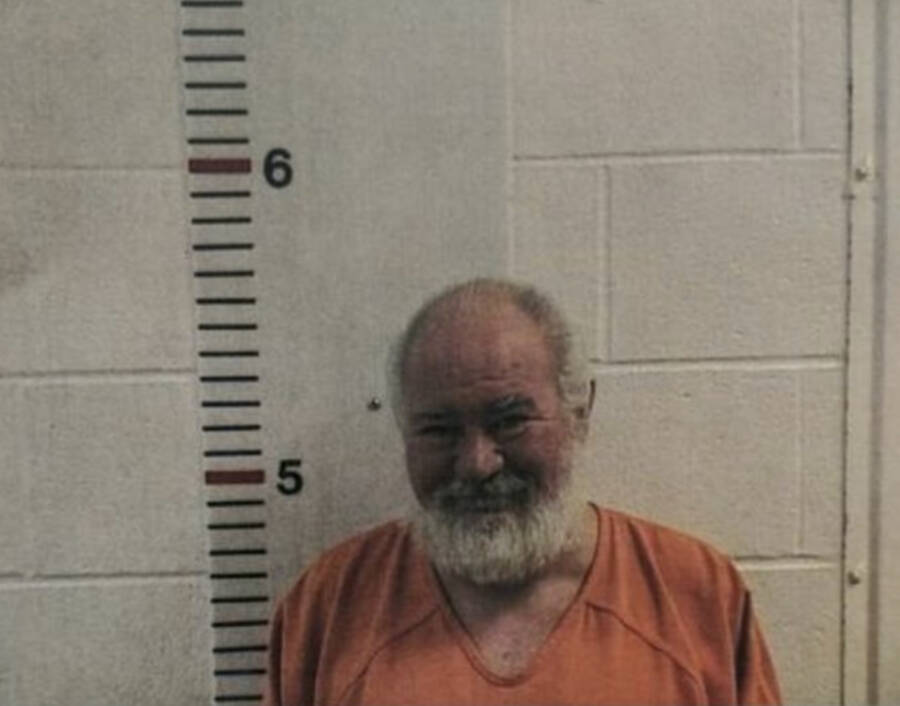 LeFlore County Sheriff OfficeBob Lee Allen told his patient that he once killed a man during a similar operation.

In Oklahoma, a 28-year-old recently arrived at a hospital with a bloody groin and a terrifying tale. They said two men had surgically removed their testicles in a remote cabin in the woods — one of whom said he was a cannibal who stored body parts in his freezer.

According to The Independent, last week’s shocking incident led sheriff’s deputies on a thorough investigation of the cabin, where they found medical equipment, bloody towels and tissues, and drugs — and a pair of frozen testicles in a bag.

Naturally, this story has left a town in shock.

“I can’t say it’s cult activity,” Le Flore County Sheriff Rodney Derryberry told The Oklahoman. “It is something that we have never in my career run across in this part of the country. We know there’s a lot of rumors out there but at this time there’s no danger to the public.”

Surprisingly, this was not an involuntary procedure. The victim sought out an unregulated castration online, and hired 53-year-old Bob Lee Allen to perform one. The affidavit said the pair met on a website that specifically advertised such services, before they pivoted to Skype for a conversation.

Allen allegedly told his prospective “patient” that he had 15 years of experience with similar surgeries, and would be more than willing to castrate the Virginian free of charge, assisted by his friend, 42-year-old Thomas Evan Gates. Allen also indicated that he would tape the procedure for “personal use.”

Next, the victim flew to Dallas on October 11 to meet Allen. It remains unclear how much time passed between their initial conversation and the decision to buy a plane ticket. 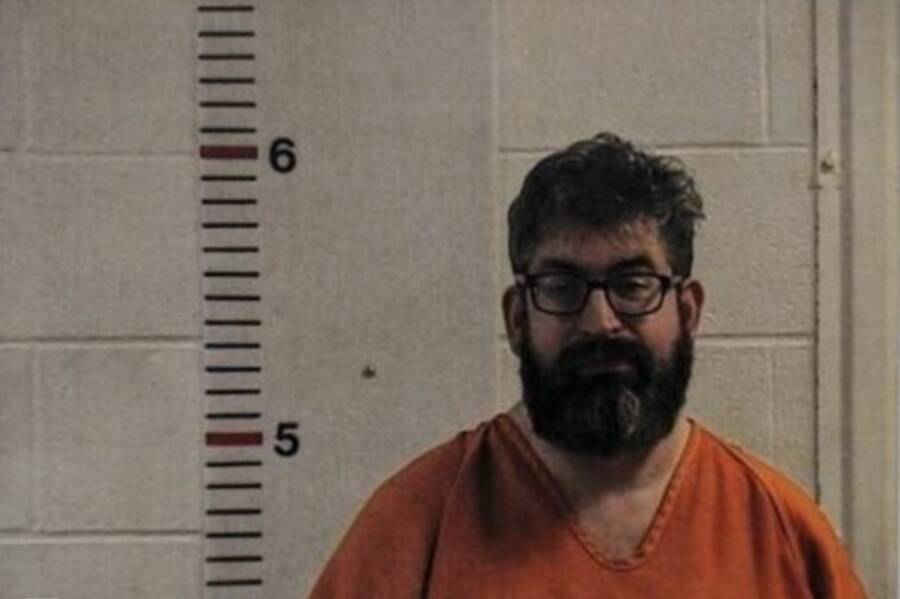 Meeting face to face for the first time, the pair left the airport and hit the road. The commute was long and winding, taking them past small Oklahoma towns like Wister, to the isolated outskirts beyond. The surgery occurred the next day, October 12.

Details of the operation itself remain scarce, though enough is known to make responsible physicians groan in frustration. Allen began by injecting the patient with localized painkillers, then opened their scrotum with a blade and removed their testes.

The victim told investigators that Allen “laughed and said that he was a cannibal.” They also informed police of the freezer littered with body parts. None of the limbs or organs have yet been identified, or publicly disclosed — besides the frozen pair of testicles. Incredibly, the incident got even grimmer. 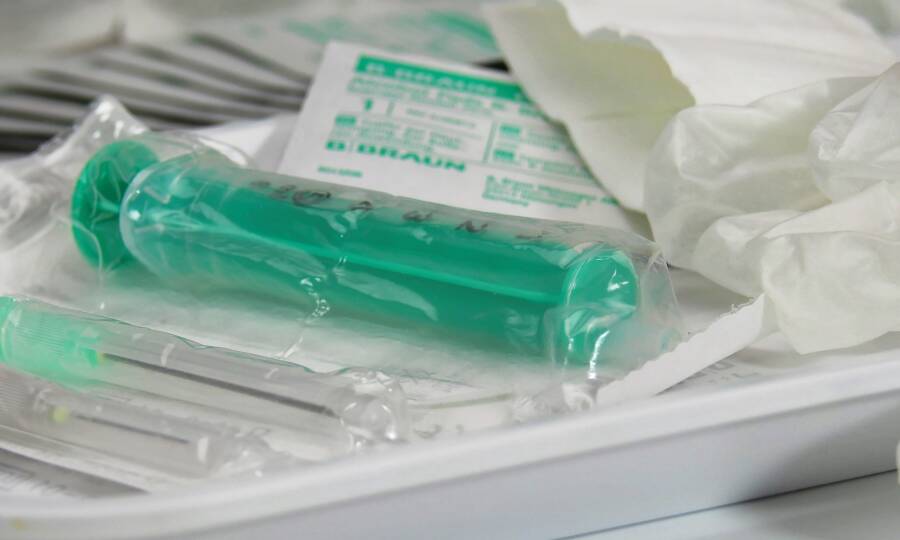 PixabayAllen allegedly threatened to dump his patient in the woods if they died before they reached the hospital.

Allen allegedly told his patient that he had once killed a man doing a similar surgery. According to the victim’s account, “he worked on someone that he described to be crazy and that he left the male opened up to die overnight.”

Allen also bragged that his services were in such high demand that he already had six others lined up for future operations. Soon after the surgery, the victim fell asleep.

Flung back to reality on Oct. 13, the victim was informed that they passed out because Allen and Gates were unable to stop their heavy bleeding. Though Allen was initially opposed to contacting authorities, his “No ER, no morgue” stance rapidly changed.

Back on the road, the duo headed for McAlester, Oklahoma. Allen allegedly warned the castrated victim that he would “dump him in the woods” if they died — an ominous threat suggesting this might have happened before.

The day after the victim was admitted to the hospital, staff notified police and provided them with the address of Allen’s cabin. Sheriff’s deputies searched the place on October 15 and found it littered with evidence that included computer flash drives.

It didn’t take much for police to arrest Allen and Gates, as they unwittingly delivered themselves to the law by showing up at the hospital. As it stands, they face additional felony counts of battery with a dangerous weapon, maiming, and assault, and misdemeanor charges of failing to bury body parts.

After learning about the Oklahoma cannibal arrested for illegal castrating a man, read about the Florida man who was arrested for attempting to “barbecue” child molesters. Then, learn about Kazakhstan planning to chemically castrate its pedophile population.