What Would The Boston Tea Party Revolutionaries Make Of The Modern Tea Party Movement?

On the 242nd anniversary of the Boston Tea Party, let's investigate the similarities the Tea Party of today has to their historical namesake. 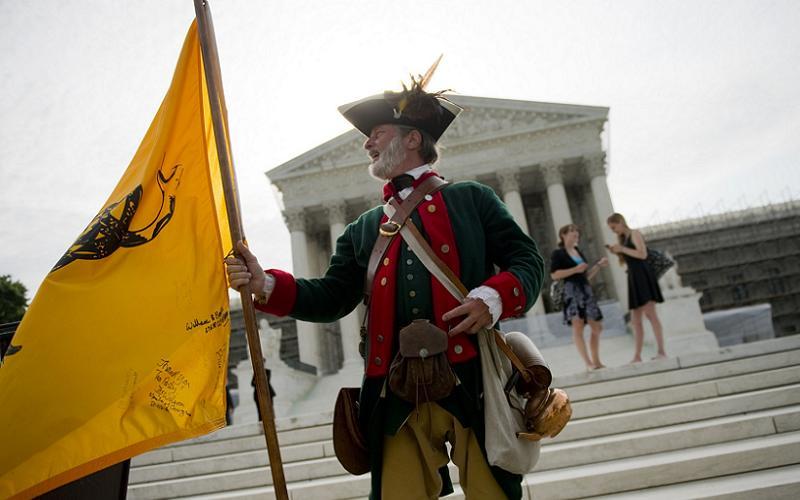 Since at least 2009, American politics has been on a roller coaster ride of public demonstrations and angry shouting matches. The public face of the left’s more vocal contingent has been the Occupy movement, which has helped bring popularity to Democrats like Bernie Sanders. On the right, meanwhile, are those who identify as Tea Partiers, an equally controversial group which skews heavily to the political right.

The Tea Party movement deliberately positions itself as a modern incarnation of the Boston Tea Party of the 1770s, whose famous tea-chucking incident took place 242 years ago today. But just how close are the modern Tea Partiers to their historical role models? 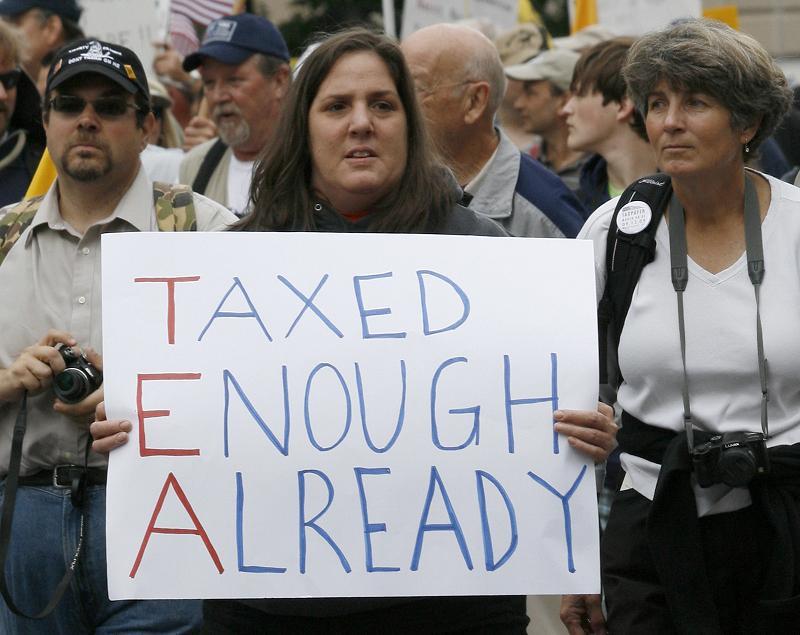 The modern Tea Party got its start as a street-level protest over tax policy. Just like the participants in the original revolt, today’s Tea Partiers feel they are being victimized by unfair taxation. At the heart of this issue is the perception that some Americans are being “robbed” to the benefit of other types of Americans, and like the Sons of Liberty, Tea Partiers feel that an unaccountable government is taking their surplus and spending it without their consent, and that the burden of those problematic decisions is being borne unfairly.

TeaParty.org lists a couple of tax issues on its About Us page as part of the group’s “Non-Negotiable Beliefs.” Point number 11 reads: “Reducing business income taxes is mandatory.” This is a common theme across Tea Party groups which, ironically, puts them exactly in line with King George III’s policy of drastically cutting corporate taxes. From the 1773 Tax Act that started all the trouble:

“An act to allow a drawback of the duties of customs on the exportation of tea to any of his Majesty’s colonies or plantations in America; to increase the deposit on bohea tea to be sold at the East India Company’s sales; and to empower the commissioners of the treasury to grant licenses to the East India Company to export tea duty-free.” 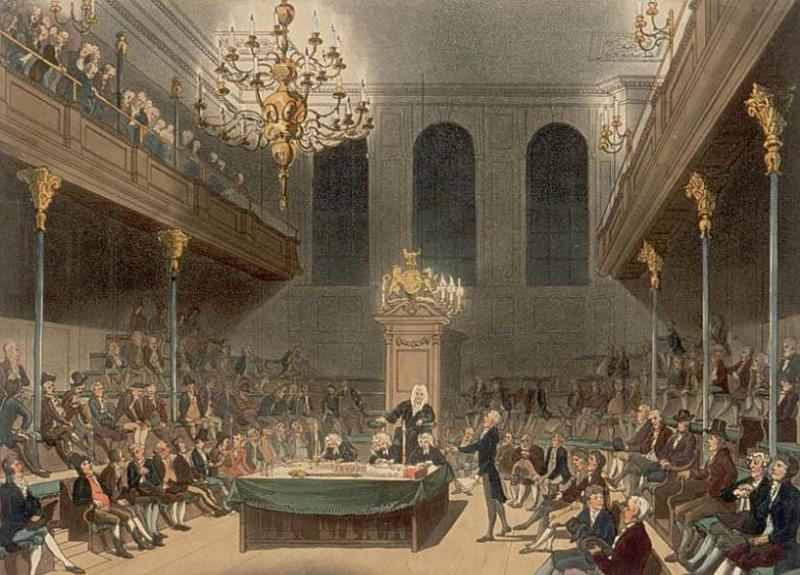 The East India Company would be all too familiar to those who have lived through the recent financial crisis: a too-big-to-fail mega-corporation that could not be allowed to take a loss for any reason. Parliament and the King both believed that cutting the company’s tax burden to zero—and therefore reducing the retail price of tea in the colonies—would help improve the often rocky relations with said colonies, while bailing out Lord North’s cash cow at the same time.

Unfortunately, the sudden drop in price threatened unscrupulous tea smugglers, such as John Hancock, with financial ruin. The only answer was to whip up angry protesters, who would boycott and intimidate the people involved in the legal operations of a legitimate system of tax collection, as well as sabotaging the—again, perfectly legal—importation of tea. In a sense, therefore, the original Tea Party was also a privately funded astroturf maneuver that quickly slipped out of the control of those who initiated it.