What Would The Boston Tea Party Revolutionaries Make Of The Modern Tea Party Movement? 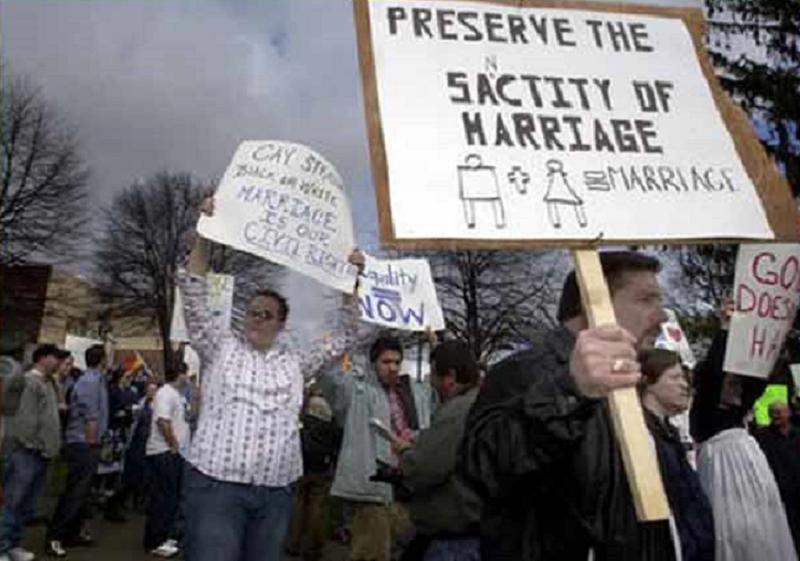 A Tea Party member holds a sign, calling for the courts to maintain the “sactity” of marriage. Image Source: Flickr

The Tea Party isn’t just an economic and political movement—it also has strong opinions on many social issues, which they believe should be enforced by law. Item 15 from TeaParty.org: “Traditional family values are encouraged.”

This isn’t just red meat for the base; virtually every Tea Party candidate in the last six years has hardlined against homosexuals, labor unions, atheists, abortion providers, and most other groups who they perceive to hold beliefs outside their definition of “traditional.” Some choice quotes from national candidates seeking office:

“I don’t want [my children] to be brainwashed into thinking that homosexuality is an equally valid or successful option. It isn’t.”
– Carl Paladino, 2010

“If we took away the minimum wage-if conceivably it was gone-we could potentially virtually wipe out unemployment completely because we would be able to offer jobs at whatever level.”
– Michele Bachmann, 2005 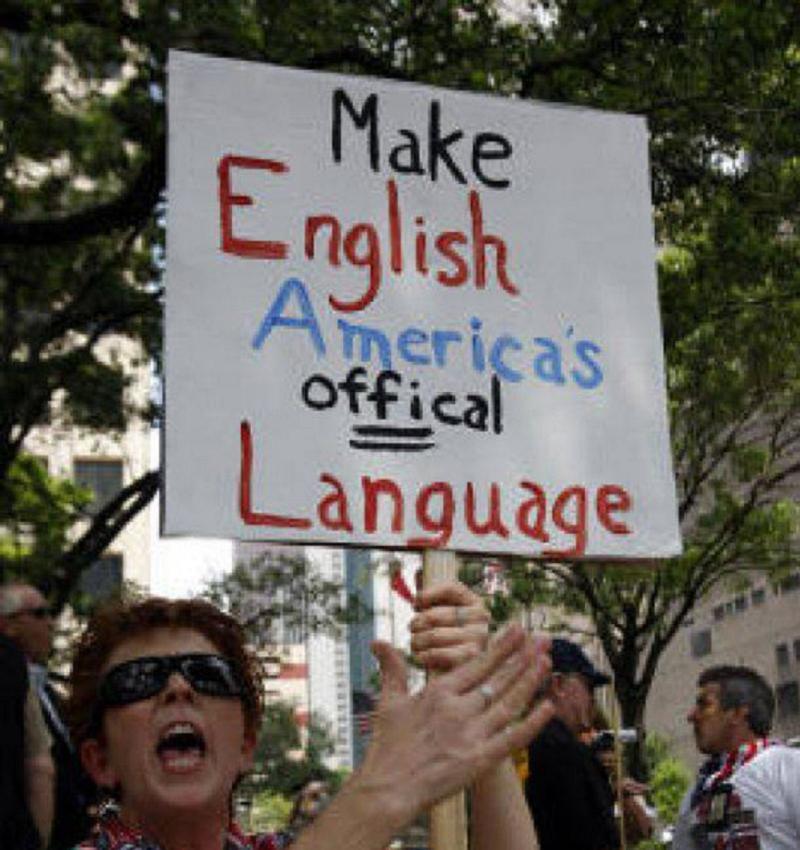 The Founders’ views on sexuality are generally not known, largely because it wasn’t considered a fit topic in the 18th century. Their attitudes toward labor and secularism, however, are pretty easy to establish. Here’s Thomas Jefferson, who may have coined the term “wage slavery,” arguing with Michele Bachmann over big business:

“I hope we shall crush… in its birth the aristocracy of our moneyed corporations, which dare already to challenge our government to a trial of strength and bid defiance to the laws of our country.”

“And with the laborers of England generally, does not the moral coercion of want subject [employees’] will as despotically to that of their employer, as the physical constraint does the soldier, the seaman, or the slave?”

As for the relationship between church and state, much has been said—some of it reliable—about the hostility of the Framers to religion. Whatever the individual opinions of the various revolutionaries, their attitude toward the separation of church and state could not possibly be more clear. From James Madison’s 1785 letter of opposition to the proposed Virginia bill to put Anglican teachers on a government stipend:

“The Rulers who are guilty of such an encroachment, exceed the commission from which they derive their authority, and are Tyrants. The People who submit to it are governed by laws made neither by themselves nor by an authority derived from them, and are slaves.” 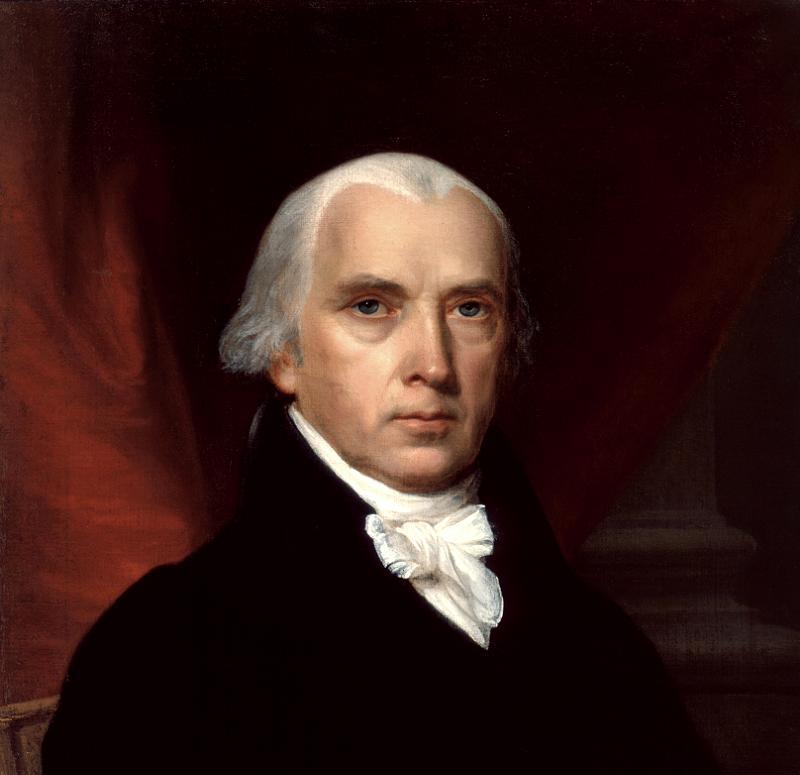 James Madison, fourth President of the United States and vehemently opposed to those who wished to convene church and state.

For several years now, hundreds of thousands of American citizens have been rallying to the call of the modern Tea Party. Their language has been fiery and uncompromising, citing the mystical authority of the revolutionaries who created the United States. But in most cases, the causes for which they campaign encourage the abandonment of the principles for which said revolutionaries fought.