The Sloppy Beheading Of Mary, Queen Of Scots 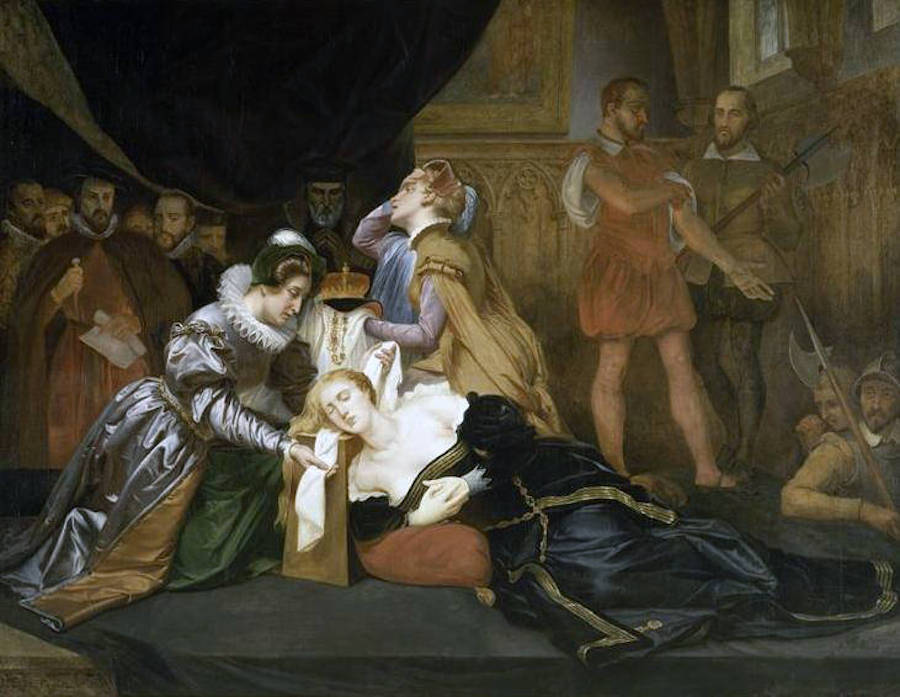 Born in 1542, Mary, Queen of Scots was just six days old when she inherited the throne of Scotland. Later in life, she briefly became the queen of a second country when her first husband ascended to the throne of France in 1559. But she allegedly believed that she had a claim to yet another throne — and that allegation would ultimately lead to her botched execution.

After Mary’s husband died from an ear infection in 1560, she returned to Scotland. While she was away, the official religion had been changed to Protestantism. As a devout Roman Catholic, Mary faced some religious discontent but managed to rule without serious trouble — at least at first.

A series of unwise romantic decisions (such as marrying a man who had been accused of murdering her second husband) saw Mary gradually fall out of favor in the public eye. She was eventually forced to abdicate in 1567, after which she fled to England seeking the protection of her cousin Queen Elizabeth I — who instantly suspected Mary of vying for her crown. 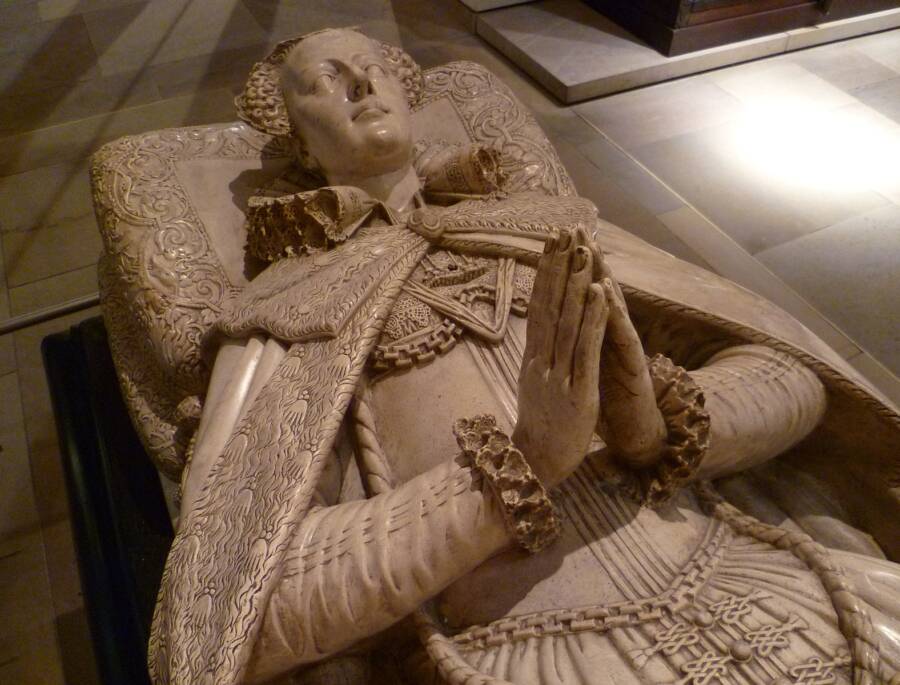 Wikimedia CommonsA copy of Mary’s effigy at the National Museum of Scotland.

Since Elizabeth had been “bastardized” after the execution of her mother Anne Boleyn in 1536, she was well aware that she had a loose grip on the crown. Some did not see her as a legitimate ruler, and this sentiment was even more pronounced among Catholics in the country — who made it no secret that they preferred Mary over the Protestant Elizabeth.

So, Mary was essentially held captive in several castles for the next 18 years, as Catholics across the country increasingly felt she was their one true queen. Whether that was true or not, Mary was implicated in a plot to overthrow her cousin, and she was sent to the executioner’s block in 1587.

While many beheadings in Elizabethan England were carried out without incident, Mary’s was a botched execution. Forced to strip down to her underclothes and wear a blindfold, Mary knelt on a cushion and gripped onto an execution block in front of multiple witnesses — including her servants.

Mary then endured three brutal blows to the neck before her head was chopped off. Even worse, it’s believed that she survived the first blow, as the executioner had missed his target and the blade failed to go through. And though she was surely dead by the second blow, her head was still attached to her neck until the executioner struck again. Eerily, it’s said that Mary’s lips remained moving for “a quarter of an hour” after her decapitation.