The Grisly, Botched Execution Of Mary, Queen Of Scots

Most beheadings in England were done without incident. Unfortunately for Mary, Queen of Scots, hers was not most. 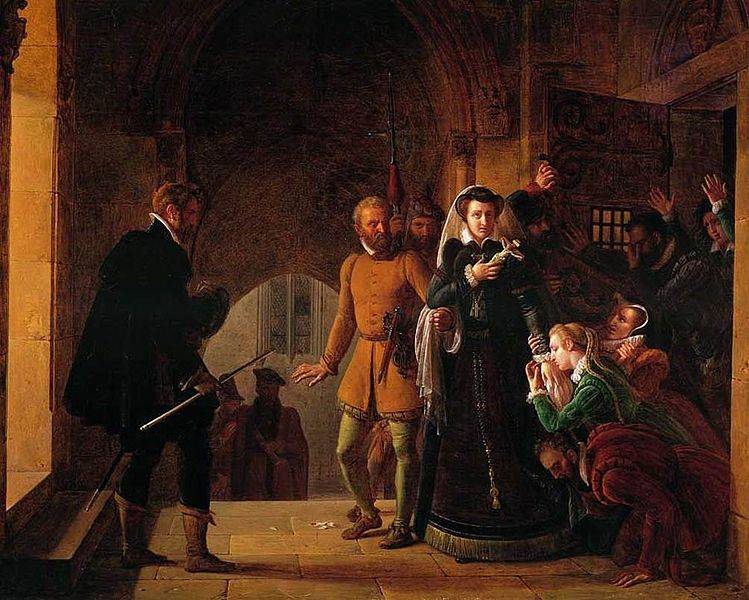 Wikimedia CommonsA 19th century illustration of Mary being led to her execution.

Elizabethan England was a treacherous place. Although the nation experienced a golden age under the eponymous queen of the era, she was constantly faced with threats from France, Spain, and within her own borders. One of these threats was her first cousin once removed Mary, Queen of Scots.

Elizabeth I was the daughter of Henry VIII and Anne Boleyn, who had famously displaced the Spanish Catherine of Aragon as queen of England and convinced the king to split from the Catholic Church in the process. Many saw Elizabeth’s claim to the throne as illegitimate, since King Henry had annulled his marriage to Anne before taking a new wife.

Enter Mary Stuart: a queen in her own right viewed by Catholic parties as the perfect contender for the throne of England.

Born to King James V of Scotland and his French wife, Mary inherited her father’s throne when she was just six days old. Eager to create an alliance with France, the Scots promised Mary to the heir of the French king and sent her to be raised in his court.

The 18-year-old was briefly queen of both Scotland and France when her husband ascended the throne in 1559. However, when he died of an ear infection only a year later, she was sent back to her native country. 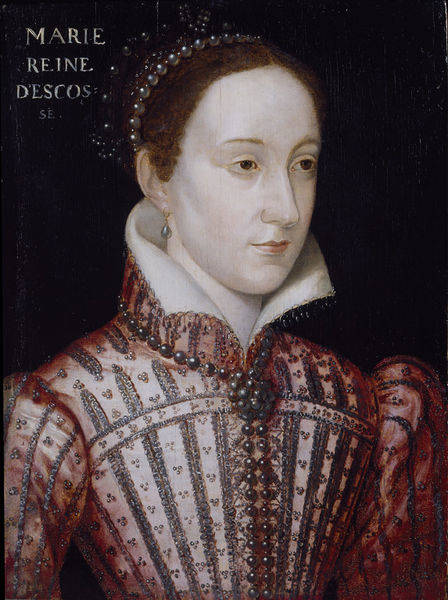 Wikimedia CommonsMary as a young girl in the French court.

Following a tumultuous and brief rule of her homeland, Mary, Queen of Scots was forced to abdicate and seek refuge in England after a mere three years in Scotland. Queen Elizabeth welcomed her royal cousin, albeit cautiously. Mary was allowed to live in various castles where she could be observed closely by different noblemen loyal to her cousin.

After 19 years as a virtual prisoner in England, Mary was implicated in a plot to overthrow Elizabeth and the English queen ordered her cousin sentenced to death.

Beheadings seem particularly gruesome by modern standards, but in Elizabethan times this method of execution was much preferable to being hanged, drawn, and quartered. Elizabeth’s mother, Anne Boleyn, had herself been beheaded by a French swordsman called in especially to execute a former queen. 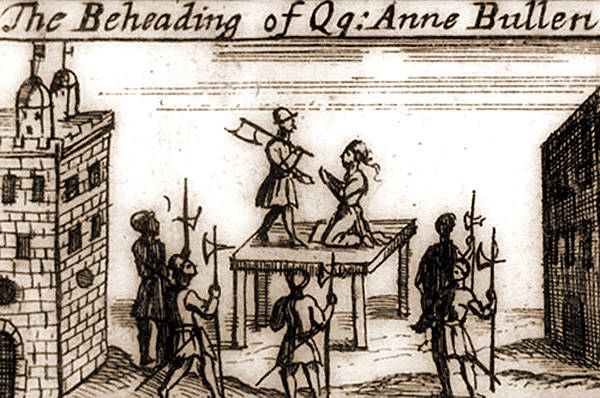 Wikimedia CommonsThe execution of Anne Boleyn, mother of Elizabeth I.

Of course, if not carried out correctly, beheadings could also go horribly wrong. According to the eyewitness account of Robert Wynkfield, Mary’s execution went anything but smoothly.

After being forced to strip to her underclothes in front of all the witnesses, Mary said farewell to her weeping servants and approached the executioners. One of her ladies-in-waiting tied a kerchief to cover Mary’s eyes, then left her kneeling and praying in Latin on a cushion. Blindfolded, the former queen was forced to grope around for the block before she was able to place her chin upon it in preparation for the mortal blow.

Unfortunately for Mary, her life would not end with one clean stroke of the blade. As one executioner held her in place, the other lifted his axe and brought it down onto her neck.

But the executioner had miss his target, and the blade did not go clean through. Quickly, he lifted his axe again and struck once more, and Mary, Queen of Scots made “very small noise or none at all, and not stirring any part of her from the place where she lay” throughout the terrible process.

Yet, even after two blows the royal head had still not been completely severed; the executioner was forced to swing again to cut the “one little gristle” attaching it to the body. He then lifted the bloody trophy up before the gathered witnesses and solemnly proclaimed “God Save the Queen.”

Wynkfield gruesomely noted that the queen’s head was almost unrecognizable and that her lips remained moving for “a quarter of an hour” after her decapitation.

In one final macabre scene, when the executioner went to remove Mary’s garters he noticed that her tiny pet dog had been hidden under her dress the whole time. They could not get the animal to abandon his dead mistress; it ran out from her clothes to lay down in the puddle of blood between her severed head and neck. 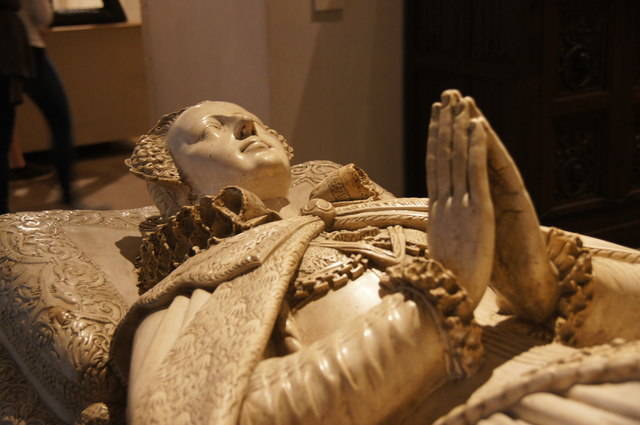 A Scottish copy of Mary’s tomb in Westminster.

Mary, Queen of Scots was buried in Peterborough Cathedral, although when her son James I succeeded Elizabeth as the ruler of England, he had her body exhumed and buried in Westminster Abbey. She remains there today, right across from her cousin.

Next, learn about history’s worst methods of execution. Then read about the true story of “Bloody Mary.”