The True Story Of Bloody Mary, The Woman Behind The Mirror

The woman behind the infamous Bloody Mary story and childhood game is more sad than she is scary.

Standing in a dark bathroom, illuminated by a single candle, you simply look into the mirror and chant her name three times: Bloody Mary. A ghost is then said to appear, sometimes holding a dead baby, other times promising to come after yours.

While the folklore may be fabricated, the woman behind the mirror and the story of Bloody Mary was as real as can be, and a royal figure at that.

The Person Behind The Real Bloody Mary Story

The origin of the Bloody Mary story lies with Queen Mary I, the first queen regnant of England.

The legendary monarch now known as Bloody Mary was born on February 18, 1516 in Greenwich, England at the Palace of Placentia. The only child of King Henry VIII and Catherine of Aragon, Mary’s lifetime of shame over her own femininity began at the young age of 17 when her father annulled his marriage to her mother, frustrated by the lack of a male heir to the throne. This left the young Mary totally separated from her mother and forbidden from ever visiting her again.

The king went on to marry his now ex-wife’s maid of honor, Anne Boleyn, who disappointed him with yet another daughter, Elizabeth. Worried that Mary may interfere with Elizabeth’s succession, Boleyn pressed Parliament to declare Mary illegitimate, and succeeded. 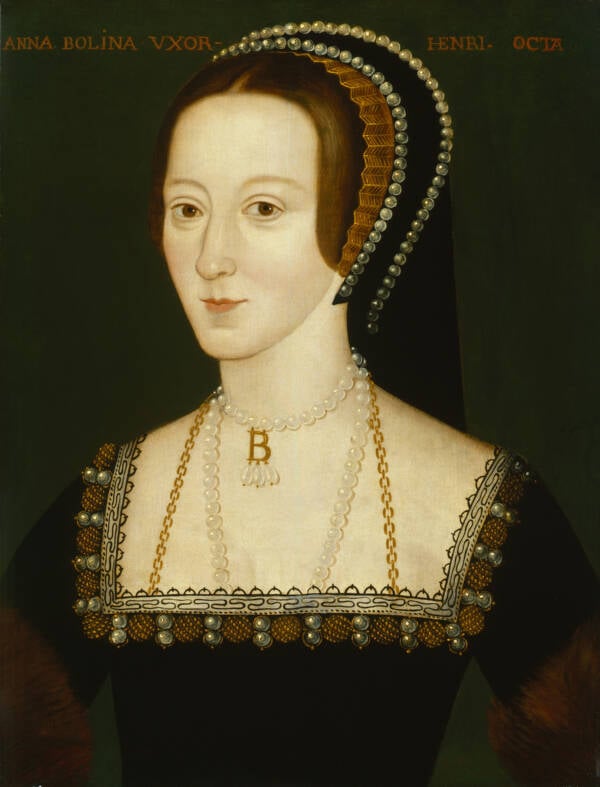 Of course, Boleyn was later beheaded by her husband for treason, but by this time the damage to Mary’s name had been done.

The Origins Of The Bloody Mary Legend

Since her teen years, Mary had been plagued with terrible menstrual pains and irregularity in her cycles, which would be attributed to her eventual physical and psychological stress later in life.

She was also known to be struck with deep and frequent periods of melancholia, depressive spells which would stay with her throughout her relatively short life.

Despite all the odds and afflictions stacked against her, Mary did eventually take the throne in 1553 at the age of 37 and promptly married Philip of Spain in the hopes of conceiving an heir. It’s here where the origin of the Bloody Mary legend begins to take shape.

Starved for love and forever seeking the approval of her father, Mary would replay this codependent pattern with her new husband, whom she was “ready to lavish all her frustrated emotions on.”

Ten years her junior and in no way as excited to reciprocate her amorous feelings, Philip fulfilled the negotiated duties expected of a royal marriage, and two months later Mary’s greatest wish came true: She was with child. 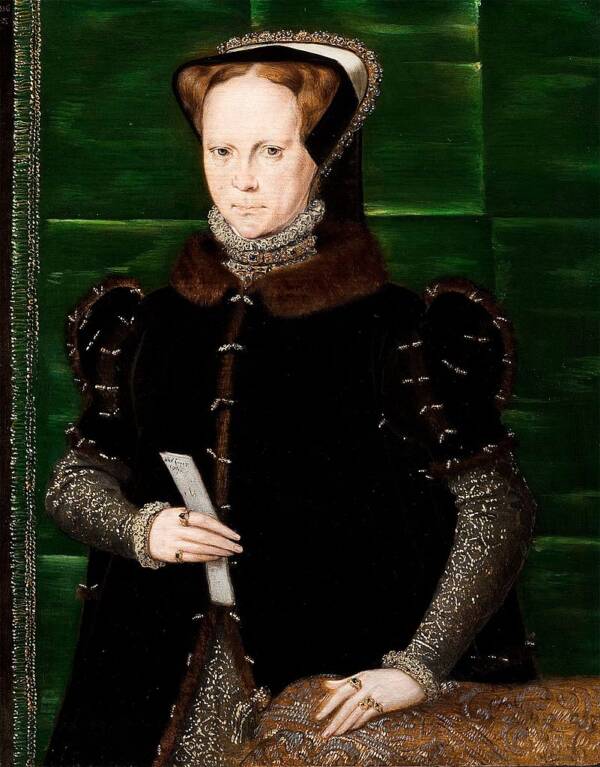 Wikimedia CommonsMary I of England, the real person behind the Bloody Mary legend. Circa 1550s.

Despite displaying the usual symptoms of pregnancy, including a swelling of the breasts and an ever-growing abdomen, the public remained suspicious of the queen’s recent good fortune, and it didn’t take long for rumors of a false pregnancy to start spreading.

In a time without pregnancy tests and in which doctors could not examine a sitting monarch, only time would tell if these rumors bore any truth. Until then, the people of England and Spain kept tabs on Mary with a watchful eye.

And so they waited. In customary fashion, Mary went into a private chamber where she was confined for six weeks before her expected due date of May 9.

Although the big day arrived, the baby didn’t, and both she and the servants around her proposed that perhaps a miscalculation of delivery dates was to blame, now settling on a new one in June, a month later.

False reports almost immediately spread across the country, however, with some claiming their Queen had delivered a boy, and others stating she had simply died in childbirth, or that her swollen midsection were symptomatic of a tumor, rather than a pregnancy.

Despite the world of gossip growing around her, one thing could be confirmed: Around late May, Mary’s belly began to shrink.

Unable to explain or understand what was happening to her body, she continued to wait as those around her slowly lost hope.

June and July came and went as her doctors extended the birth date even further. By August, Mary finally left the confines of her chamber, childless and alone like never before.

She believed that God was punishing her for failing in a mission she set out to achieve just months earlier.

At the time of Mary’s pregnancy, the people of England were divided between Protestants and Catholics. Mary, determined to unite her people under “the true religion” of the land, took action by signing an act shortly before Christmas in 1554 that would result in the Marian Persecutions, in which an estimated 240 men and 60 women were sentenced as Protestants and burned at the stake, earning her the name “Bloody Mary” forevermore.

The Bloody Mary Legend Continues On 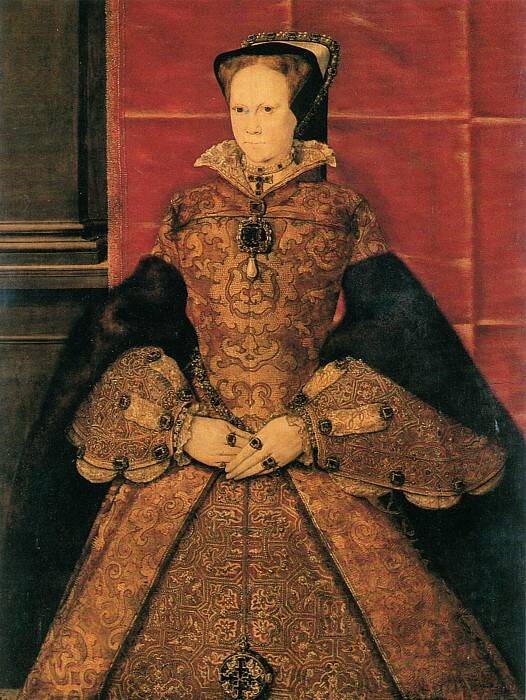 Wikimedia CommonsMary Tudor, the origin of the Bloody Mary story.

To this day, the tale of Bloody Mary, Queen of England, remains one of the most infamous cases of supposed pseudocyesis, or “phantom pregnancy.”

A rare and mysterious condition, pseudocyesis occurs, to put it simply, when a person so determined to become pregnant actually “tricks” their own body into believing that it is, hence the appearance of physical symptoms, and even a discontinuation of the menstrual cycle.

Another possibility in Mary’s case could be endometrial hyperplasia, often a precursor to uterine cancer, which can be backed by reports of Mary’s low appetite and a lifelong history of menstrual irregularity.

Years later, Mary announced herself pregnant again, although this time even her own husband remained unconvinced. Assured by the sure signs of pregnancy, she was later confirmed to have entered menopause, and yet again did not deliver a baby.

She died the next year at the age of 42, presumably of uterine or ovarian cancer. Her name can still be heard today, chanted by children in dark bathroom mirrors the world over, all hoping for a terrifying glimpse of the ghost with no understanding of the real story of Bloody Mary.

Intrigued by this look at the real Bloody Mary story? Next, read about another infamous royal, Elizabeth Bathory, the supposed Blood Countess. Then, take a closer look at the modern-day mythology behind Slender Man.