Meet Elizabeth Bathory, The ‘Blood Countess’ Who May Have Been History’s Most Prolific Female Serial Killer

From 1590 to 1610, Elizabeth Bathory allegedly tortured and killed hundreds of poor servant girls and women in Hungary. But was she actually guilty of these heinous crimes?

In the early 17th century, rumors began to circulate around the village of Trenčín in present-day Slovakia. Peasant girls looking for servant work in the Csejte Castle were disappearing, and no one knew why. But before long, many locals began to point their fingers at Countess Elizabeth Bathory.

Bathory, a scion of a powerful Hungarian family and the product of inbreeding between Baron George Bathory and Baroness Anna Bathory, called the Csejte Castle home. She had received it as a wedding gift from her husband, the famed Hungarian war hero Ferenc Nádasdy.

By 1578, Nádasdy had become the chief commander of the Hungarian army and embarked on a military campaign against the Ottoman Empire, leaving his wife in charge of his vast estates and the governing of the local populace.

At first, all appeared to have been well under Bathory’s leadership. But as time went on, rumors that Bathory tortured her servants began to spread. And when Bathory’s husband died in 1604, these views became much more widespread — and dramatic. She would soon be accused of not only torturing but killing hundreds of girls and women who entered her castle.

Today, Elizabeth Bathory is infamously remembered as the “Blood Countess” who killed up to 650 girls and women in the Kingdom of Hungary. If all the stories about her are true, then she is likely the most prolific — and vicious — female serial killer of all time. But not everyone is convinced of her guilt. 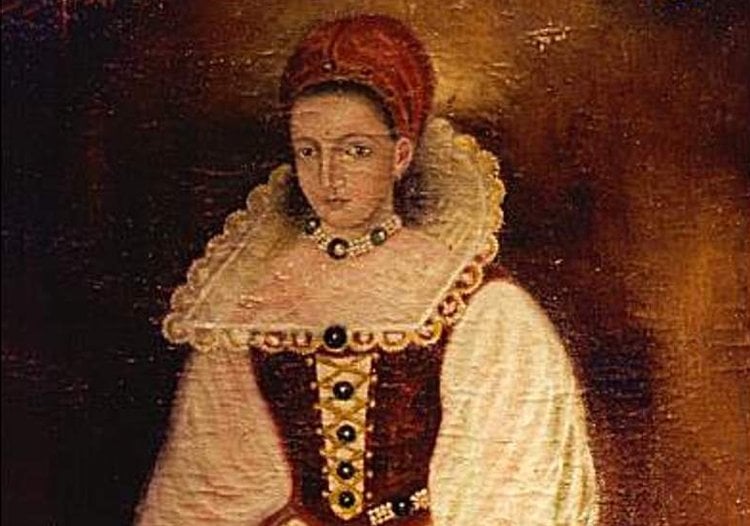 Wikimedia CommonsA late 16th-century copy of the now-lost portrait of Elizabeth Bathory, painted in 1585 when she was 25 years old.

Elizabeth Bathory was born on August 7, 1560, in Nyírbátor, Hungary. Raised in a noble family, Bathory knew a life of privilege from an early age. And some say she would later use that power to commit heinous acts.

According to witnesses, Bathory’s crimes took place between 1590 and 1610, with most of the vicious murders happening after her husband’s death in 1604. Her first targets were said to have been poor girls and young women who were lured to the castle with the promise of servant work.

But as the story goes, Bathory didn’t stop there. She allegedly expanded her sights and began killing daughters of the gentry who had been sent to Csejte for their education. She also supposedly kidnapped local girls in the area who would never have come to the castle of their own free will.

As a wealthy noblewoman, Bathory evaded the law until 1610, according to the History Channel. By that point, Bathory had reportedly killed multiple victims of noble birth, which concerned the authorities far more than the deaths of servants. So, Hungarian King Matthias II sent his highest-ranking representative, György Thurzó, to investigate the complaints against her.

Thurzó collected evidence from some 300 witnesses who leveled a bevy of truly horrifying charges against the countess.

The Shocking Accusations Against The Hungarian “Blood Countess” 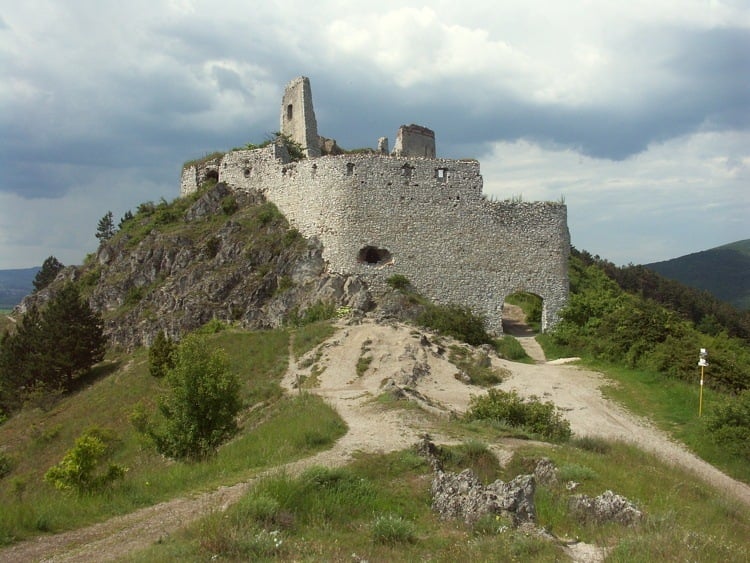 According to the contemporary reports and the stories told long after, Elizabeth Bathory tortured girls and young women in unspeakable ways.

She allegedly burned her victims with hot irons, beat them to death with clubs, stuck needles under their fingernails, poured ice water over their bodies and left them to freeze to death outside in the cold, covered them in honey so that bugs could feast on their exposed skin, sewed their lips together, and bit off chunks of flesh from their breasts and faces.

Witnesses claimed that Bathory’s favorite method of torture was using scissors to mutilate her victims’ bodies and faces. She supposedly used the instrument to cut off their hands, noses, and genitals. She sometimes even used scissors to slice open the skin between her victims’ fingers.

Those horrific acts of violence — and the sometimes-supernatural legends that surround the crimes — help define Elizabeth Bathory’s terrifying legacy today. At the time of Thurzó’s investigation, some accused her of being a vampire, while others claimed to have seen her have sex with the Devil.

The most infamous accusation — the one that inspired her nickname, the Blood Countess — claimed that Elizabeth Bathory bathed in the blood of her young victims in an attempt to maintain a youthful appearance. But although this story is by far the most memorable, it’s also extremely unlikely to have been true. According to SyFy, this claim didn’t even appear in print until after she’d been dead for more than a century.

Considering the mythologized elements of Bathory’s alleged crimes, it begs the question of how much of her bloody story was actually true — and how much was made up just to take a powerful and wealthy woman down. 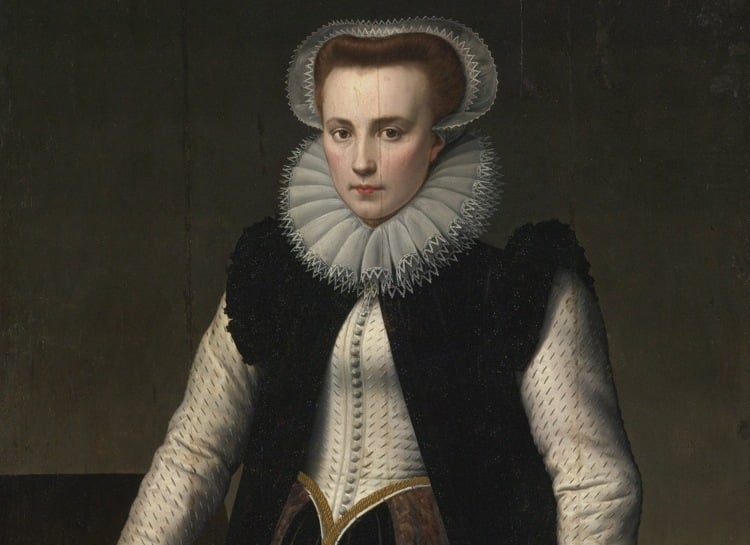 After hearing the accusations, Thurzó ultimately charged Bathory with the deaths of 80 girls. That said, one witness claimed to have seen a book kept by Bathory herself, where she recorded the names of all of her victims — 650 in total. This diary, however, appears to have only been a legend.

When the trial ended, Bathory’s alleged accomplices — one of whom had worked as a wet nurse for the countess’ children — were convicted of witchcraft and burned at the stake. Bathory herself was spared from execution due to her status as a noble. However, she was bricked up and isolated in a room at Csejte Castle, where she remained under house arrest for four years until her death in 1614, according to History Today.

But Bathory’s case may not have been as cut and dry as it seemed. In fact, some modern Hungarian scholars say that it may have been motivated more by others’ power and greed than her supposed evil.

It turns out that King Matthias II owed Bathory’s late husband, and then her, a sizable debt. Matthias was not inclined to pay that debt, which historians say may have fueled his move to incriminate the countess in multiple crimes and deny her the opportunity to defend herself in court.

Perhaps, historians say, the true story of Elizabeth Bathory looks more like this: The countess owned strategically important land that increased her family’s already vast wealth. As an intelligent, powerful woman who ruled without a man at her side, and as a member of a family whose wealth intimidated the king, his court went on a mission to discredit and ruin her.

The best-case scenario is that Bathory abused her servants but came nowhere near the level of violence alleged at her trial. Worst case? She was a bloodsucking demon sent from Hell to murder young women. Both make for a compelling story — even if only one of them is actually true.

After learning about Elizabeth Bathory, the infamous Blood Countess, read about Britain’s most notorious female serial killer, Myra Hindley. Then, discover the true story behind the real-life Bloody Mary.