The Strange Story Of Myra Hindley And The Moors Murders

Meet Myra Hindley, once considered the most evil woman in Britain and the chilling killer behind the infamous Moors Murders. 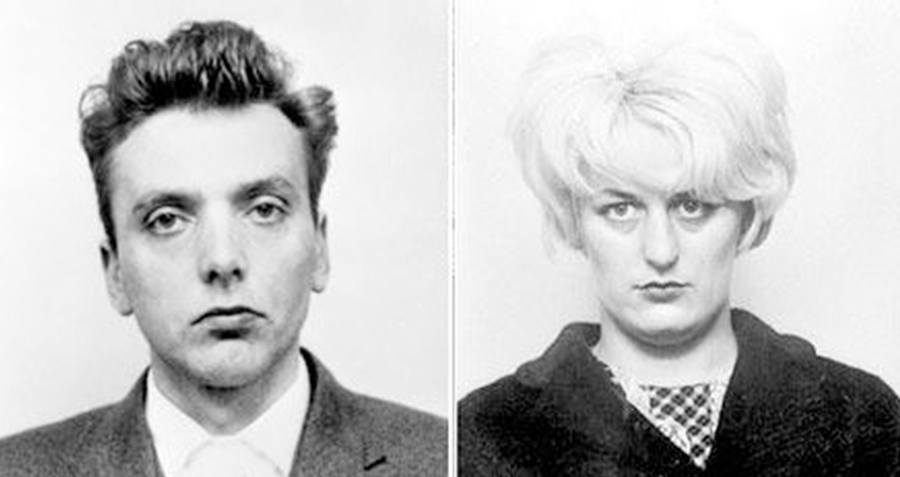 Wikimedia CommonsIan Brady (left) and Myra Hindley, the duo convicted of carrying out the Moors murders.

She was known as the evilest woman in Britain. But Myra Hindley, who in the 1960s helped sexually assault and murder five children in what would come to be known as the Moors murders, maintained that her abusive lover made her do it. Where does the truth lie?

Between 1963 and 1965, Myra Hindley and her lover Ian Brady lured four children — Pauline Reade, John Kilbride, Keith Bennett, and Lesley Ann Downey — into their car under the pretense of giving them a ride home. Instead, the pair took them to Saddleworth Moor, an isolated area some 15 miles outside of Manchester.

After they arrived, Hindley would say that she had misplaced an expensive glove, asking her victim to help her search for it. Each one complied, following Brady into the reeds to look for the missing garment.

Once a safe distance away from the road, Brady raped each child and then slit his or her throat. The couple then buried the bodies on the moor. To this day, not all bodies of the slain been found. 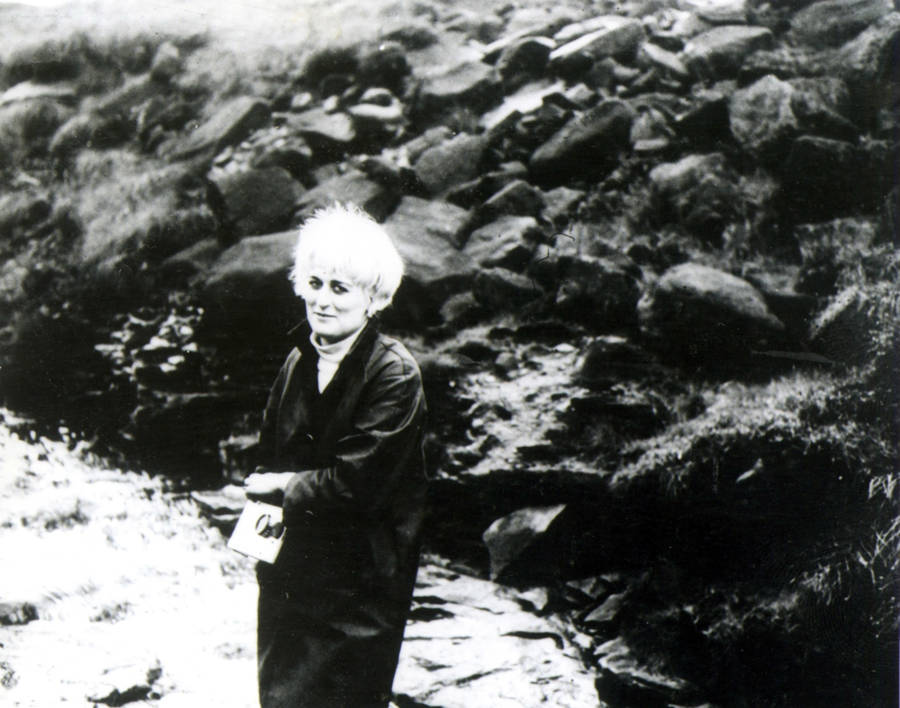 In her 1988 book on the Moors murders, Myra Hindley: Inside the Mind of a Murderess, author Jean Ritchie writes that Hindley grew up in a repressive, impoverished household, where her father regularly beat her and encouraged her to use violence to solve conflicts.

In 1961, when she was just 18 years old and working as a typist, Hindley met Brady. Despite learning that Brady had a criminal record for string of burglaries, she obsessed over him.

On their first date, Brady took her to see a movie about the Nuremberg trials. Brady was fascinated by the Nazis. He often read about Nazi criminals, and after the pair began dating, they read to each other from a book about Nazi atrocities on their lunch breaks. Myra Hindley then altered her appearance to replicate the Aryan ideal, bleaching her hair blonde and wearing dark red lipstick.

The pair then discussed committing crimes together, daydreaming about robberies that would make them rich. But they ultimately decided that murder was more their style and in 1963 took their first victim: Pauline Reade.

Reade, 16, was on her way to a dance on July 12 when Hindley coaxed her into her car and drove the girl to the moor. Two decades later, her body was finally recovered, still wearing her party dress and blue coat.

Over the next year, two more children — Keith Bennett and John Kilbride — suffered the same fate as Reade. Then, in December 1964, the couple would commit their most heinous crime. 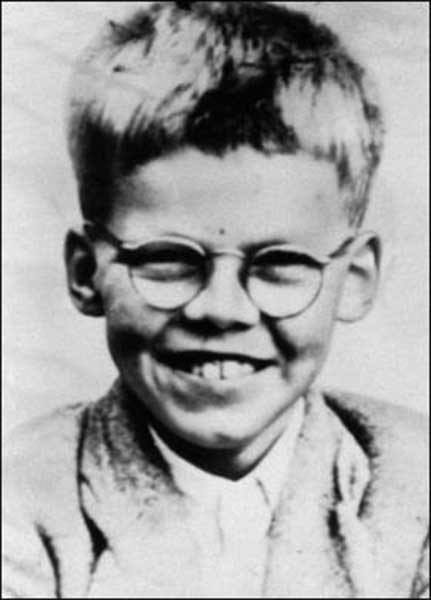 Hindley and Brady found 10-year-old Lesley Anne Downey alone at a fair, and convinced her to help them unload some groceries from their car. They then took her to Hindley’s grandmother’s house.

Inside the house, they undressed Downey, gagged her, and tied her up. They forced her to pose for photographs and recorded her for 13 minutes as she begged for help. Brady then raped and strangled Downey.