"When you’ve tried all kinds of alternatives...and they’re still dangerous, the animal has to be destroyed." 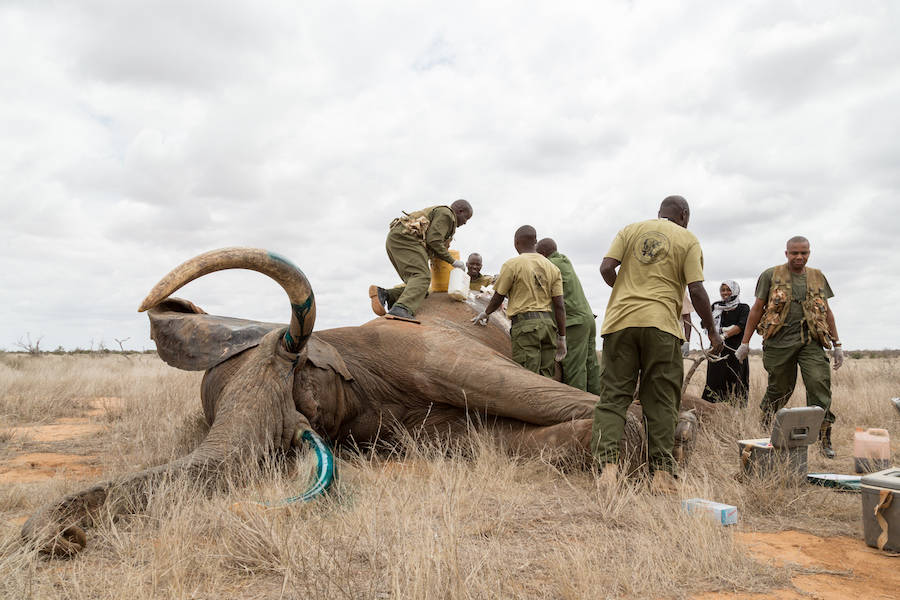 Some unfortunate news for African conservationists and animal-lovers everywhere: the southern African country, home to a third of African savanna elephants, has lifted its ban on elephant hunting.

The government’s decision came as a shock to animal rights activists in Botswana and abroad, as the country was previously hailed as a shining example of government wildlife conservation efforts due to policies like the hunting ban.

According to National Geographic, many speculate that the decision to lift the hunting ban was a political play by Botswana President Mokgweetsi Masisi to win over rural voters before nationwide elections in October.

A statement from Botswana’s Ministry of Environment, Natural Resources Conservation, and Tourism, cited increasing human-elephant conflict, threats to farms and livestock, and economic downturn in communities that had previously relied on hunting tourism as the main reasons for lifting the ban. The ban had been in place for the last five years.

Botswana is home to about 130,000 African savanna elephants, which are classified as a “vulnerable” species. The hunting ban made Botswana elephants’ last remaining sanctuary in Africa, but even still, though one survey last year found that illegal poaching was on the rise.

President Masisi, for every person who wants to kill elephants, there are millions who want them protected. We’re watching. #BeKindToElephants @OfficialMasisi https://t.co/iTSAYXvrfM

On a larger scale, Africa’s elephants are not doing so great. The population fell by 30 percent between 2007 and 2014. Today, the continent’s entire population is estimated to be a little over 400,000, down from as many as 10 million a hundred years ago.

Botswana’s elephant hunting ban was first implemented in 2014 by former President Ian Khama, an outspoken conservationist. The ban quickly earned the country the reputation as a safe haven for the world’s largest land animals.

Incumbent President Masisi, however, doesn’t share the same conservationist outlook as his predecessor. After he became president last year, reevaluation of the elephant hunting ban became a priority. Botswana’s government assembled a committee made up of NGOs, industry representatives, researchers, and other stakeholders to advise on whether the trophy hunting ban should be lifted.

The committee found that “there is a negative impact of the hunting suspension on livelihoods, particularly for community-based organizations” that were previously benefiting from hunting.

While many conservationists are opposed to elephant hunting because of the decreasing number of elephants in Africa, the decision has also sparked dialogue over the needs of Botswana’s 2 million people, many of whom are rural farmers. Because of the increasing drought within the country’s region, elephant herds have expanded their roaming areas and have increasingly come into contact with Botswanans.

Some elephants have destroyed crops and even killed people. 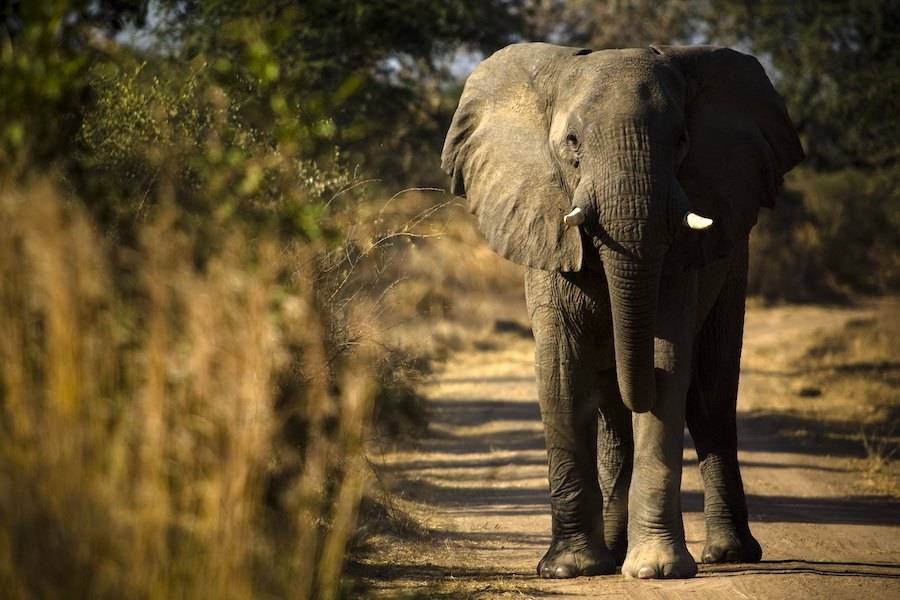 As Bloomberg reports, income from the elephant hunting sport could benefit communities that live in the surrounding areas. On average, an elephant hunt costs $45,000 in neighboring countries where the practice is legal.

“Sharing their lives with a five-ton animal that threatens their lives, destroys their crops, damages their properties—I share their anguish,” Elephants without Borders Director Mike Chase told National Geographic.

“When you’ve tried all kinds of alternatives… and they’re still dangerous, the animal has to be destroyed. At least the communities should be able to benefit by letting a hunter come in and pay to do it.” Still, Chase added that the villagers didn’t necessarily benefit from the hunting quotas and fees that hunters were paying before because “there was little accountability from the community trusts” managing the hunts.

While Botswana has been a safe haven for Africa’s remaining elephants, it has also pushed for looser controls on legal ivory trade, arguing that revenue from the commerce would help fund conservation efforts.

“By sacrificing 700 elephants per year we’re likely going to save more,” said Erik Verreynne, a wildlife veterinarian and consultant based in Botswana, told the New York Times. But critics assert that, regardless of trade quotas and limits, a push for looser regulations will no doubt fuel demand, and likely drive up illegal poaching.

Even with the hunting ban lifted, it looks like trophy hunters might not want to suit up in their safari gear just yet.

While the U.S. government allows the importing of ivory and other game trophies under certain rules, commercial airlines like Delta and American Airlines have banned the shipment of all trophies, including lion, leopard, elephant, rhinoceros and buffalo, in an attempt to support worldwide conservation efforts.

After reading about elephant hunting in Botswana, learn more about the “silent extinction” that’s threatening giraffes. Then, take a look inside the (mostly) legal practice of hunting endangered species in Africa.