The synthesizer Eliot Curtis was cleaning was quite popular in the 1960s when LSD-friendly musicians were looking for new sounds. Unbeknownst to him, they left a few remnants behind. 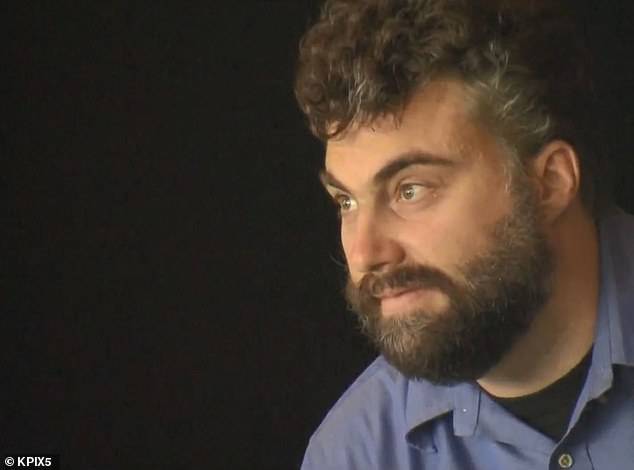 He then tripped for nine straight hours.

Coincidentally, Albert Hoffman, who first synthesized the substance in 1943, accidentally dosed himself with the drug in this manner as well. LSD is usually consumed orally through blotting paper dipped in the drug, or taken in liquid form directly, so the notion that cleaning an old machine could get one high was the furthest from Curtis’ mind.

Whether the psychoactive substance was secretly stashed under the machine’s module on purpose or merely forgotten there is unclear. 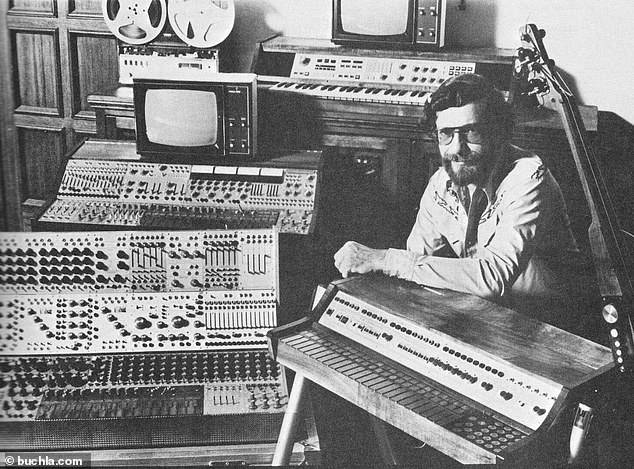 Buchla.ComDon Buchla of the eponymous Buchla Model 100 with his equipment. He was part of a large circle of musicians, artists, and San Francisco counter culture personalities, in the 1960s.

The Buchla Model 100, itself, had quite a trippy history. The device was created by Don Buchla of the University of California, Berkeley, who was friends with the Grateful Dead’s sound engineer, Owsley Stanley — a man renowned for cooking up the purest LSD at the time, and even referenced as such in Tom Wolfe’s Electric Kool-Aid Acid Test.

Alongside the aforementioned rumors, the fact that one of America’s most famous proponents of LSD had been in contact with this exact model could’ve tipped Curtis off. Unfortunately, he was none the wiser — until he felt the effects. 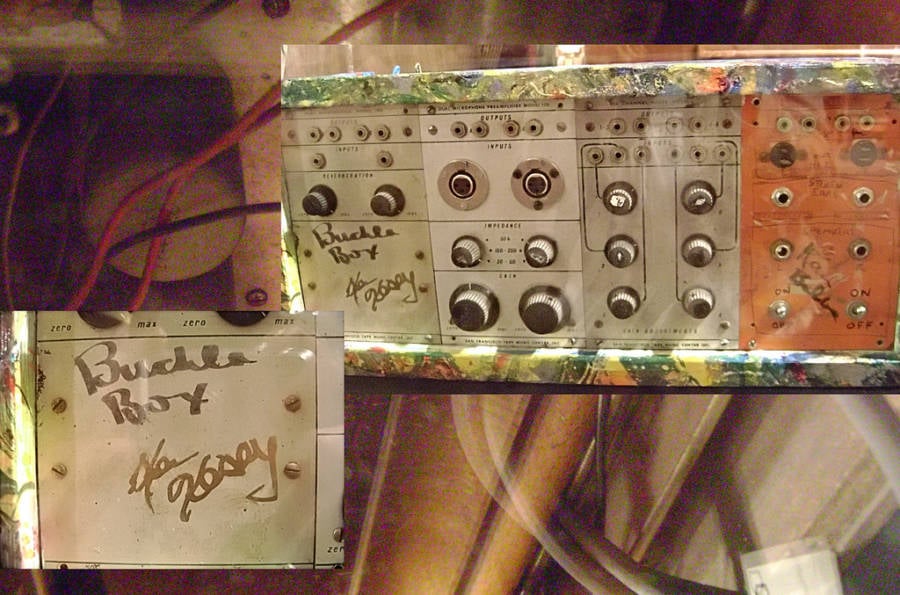 Wikimedia CommonsCounterculture novelist Ken Kesey had an immense passion for music, creativity, and LSD. He enjoyed having the latest, most sophisticated audio equipment, and owned numerous Buchla synthesizers. Seen here is a model specifically designed for Kesey and his band of Merry Pranksters.

The university’s Assistant Professor of Music, Ines Thiebaut, explained that the synthesizer was quite popular in the 1960s. Musicians were expanding their minds, experimenting, and “looking for new ways of creating sound.”

The Buchla Model 100, commissioned by the school’s professors Glenn Glasgow and Robert Basart, is used simply by patching cords and turning knobs. Some of the modules found on the device today, however, were added later as personal refinements. 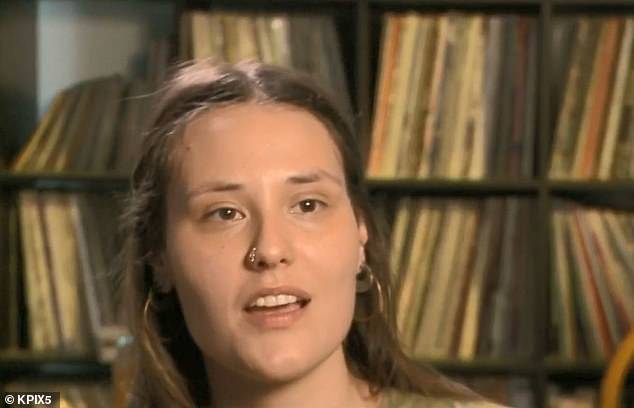 KPIX5Holly Curtis seemed to have a genuine appreciation for how this experience connected her husband to America’s counterculture.

In the end, Curtis had a seemingly stable trip and is back at work. The only unexpected shock, it seems, came from unintentionally consuming the drug — which Curtis’ wife, Holly, found quite enjoyable. Curtis has since finished repairing the machine — wearing gloves to do so.

“I think it’s super wild,” she said. “I think this whole situation is a nice chapter in the history of counterculture.”

Curtis happened to ingest decades-old LSD unintentionally and stumbled into the remnants of an era long gone by mistake. By consuming the same exact substance consumed by those who used the synthesizer, Curtis was likely the most in tune with San Francisco’s hippie scene than anyone else in decades.

Next up, take a look at the height of hippie power through 55 photos of 1960s San Francisco. Then, explore the history hippies and the 1960s movement that changed America.