This Is What 7 Feet Of Snow Looks Like: The Buffalo Blizzard In Photographs

Be thankful you don’t live in Buffalo, New York — this week, record snowfalls pummeled the area, leaving some stranded or trapped in their homes, schools, and offices for days. Lifelong Buffalo residents are calling it worse than the Blizzard of 1977, the infamous snowstorm that created snow drifts up to 30 feet high. These photographs show just how intense and crippling this week’s storm has been: 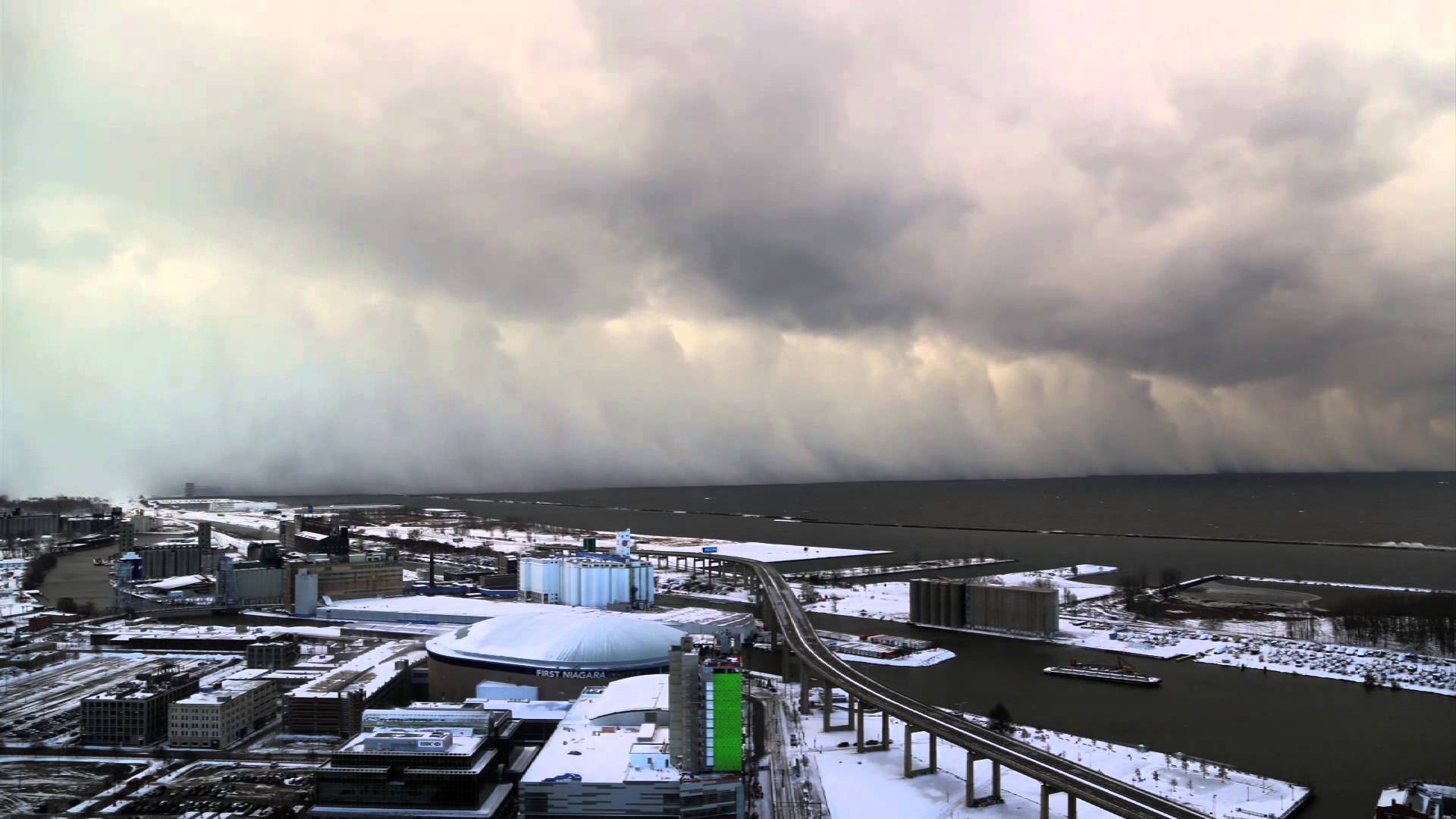 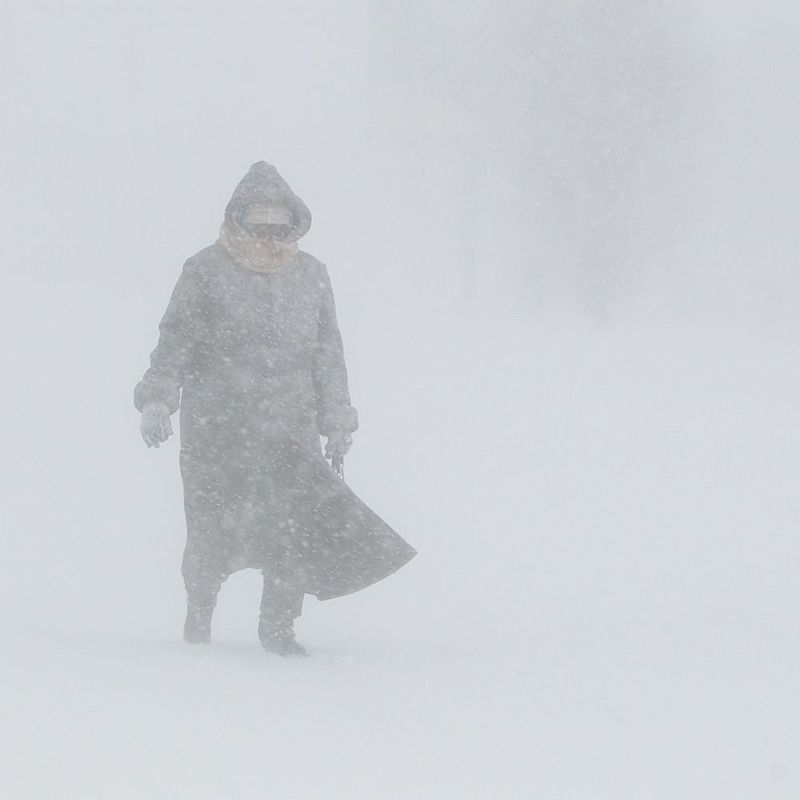 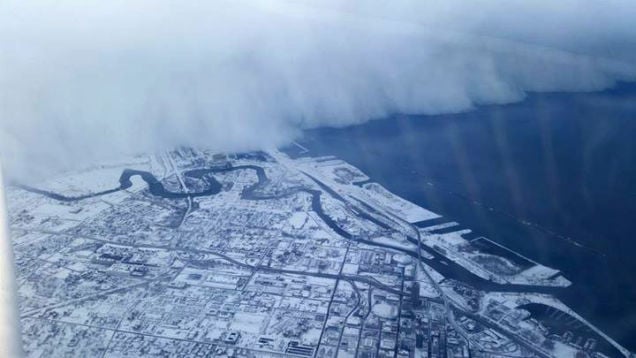 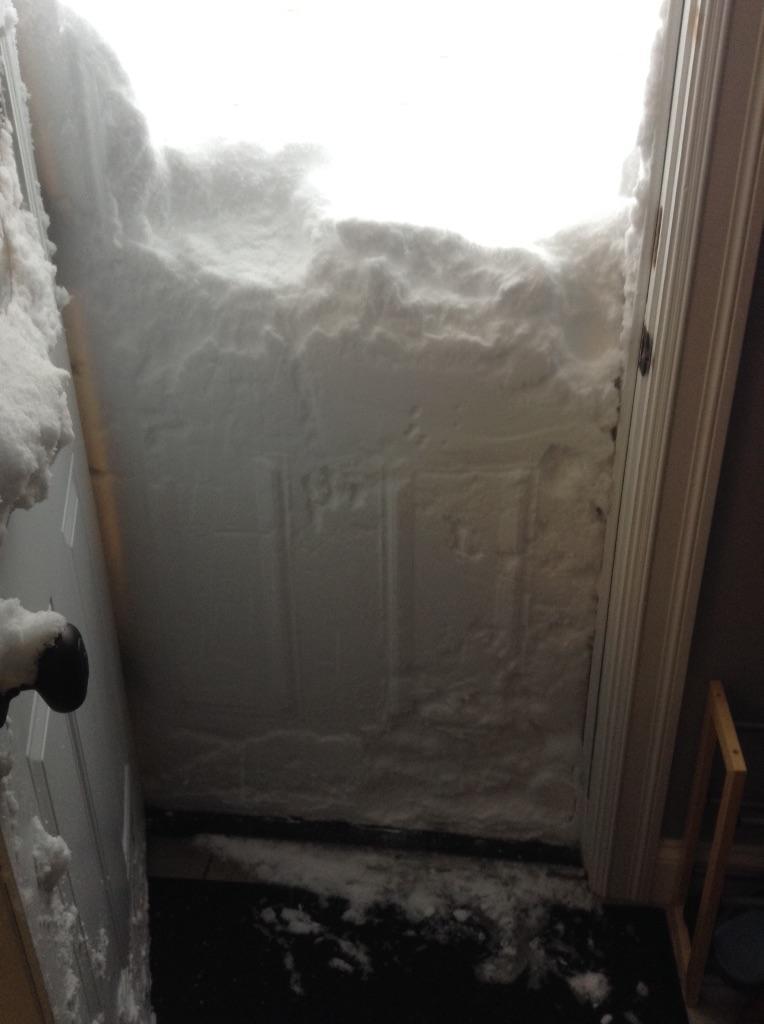 Snowfall trapped this Buffalo resident inside his home. Source: Twitter 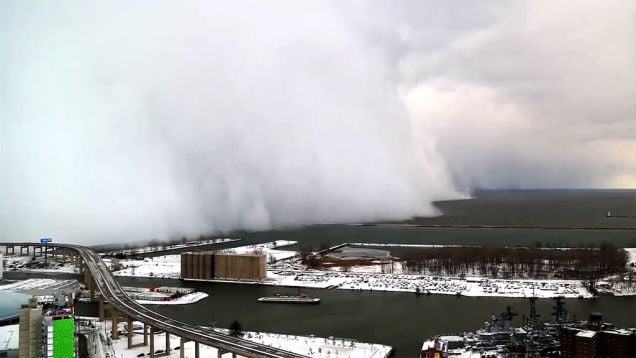 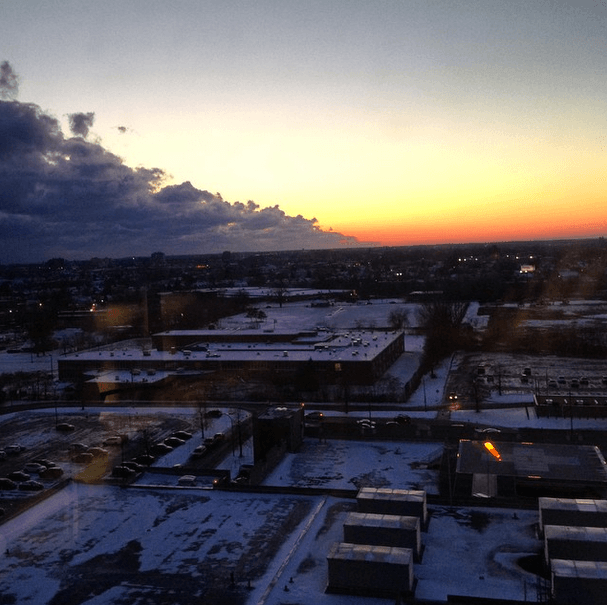 Clouds rolling in for the Buffalo blizzard. Source: Instagram 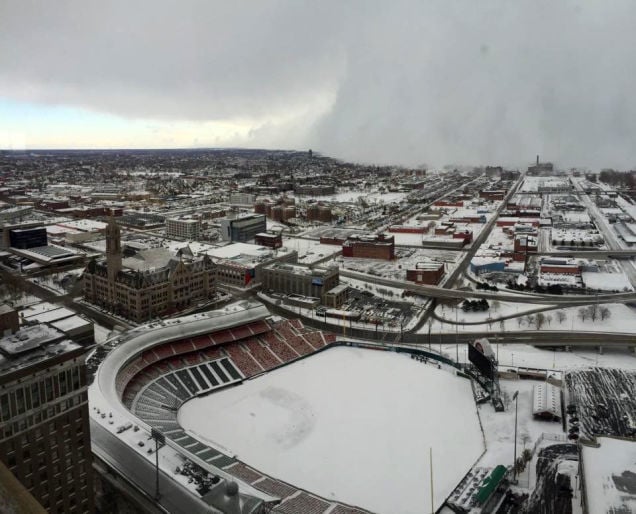 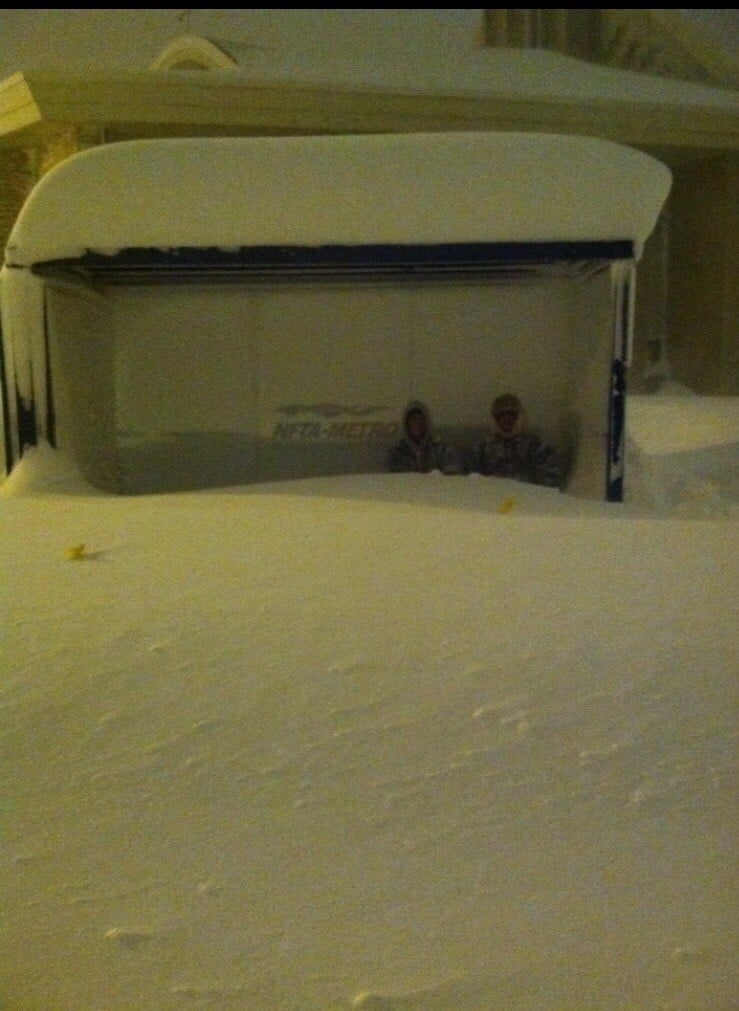 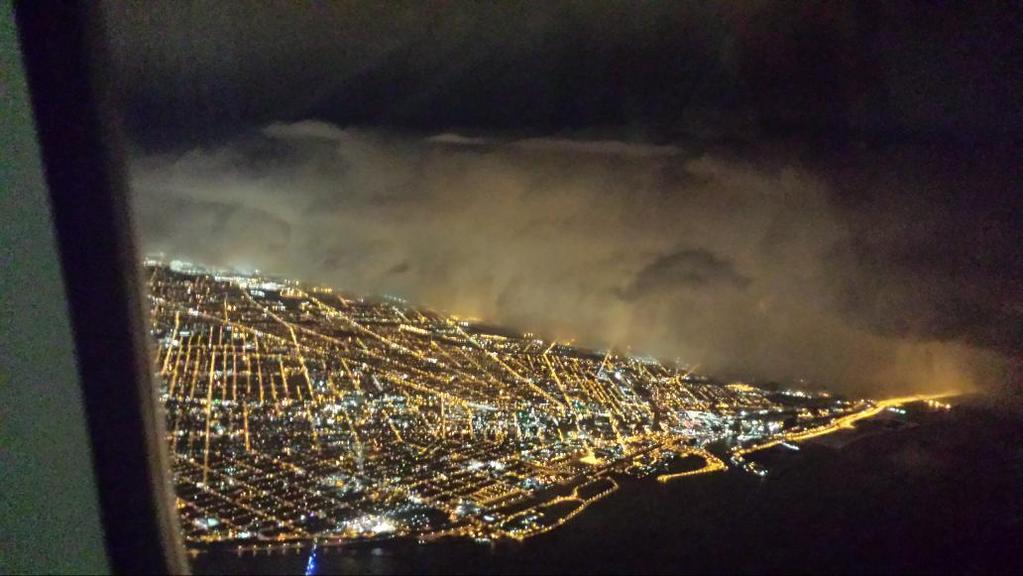 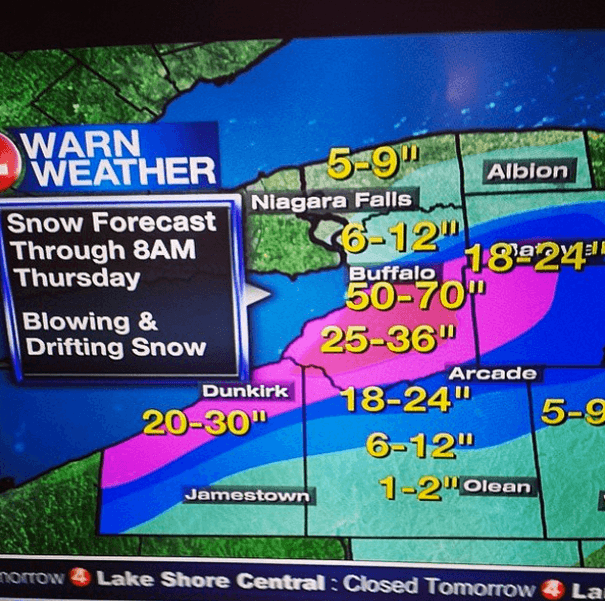 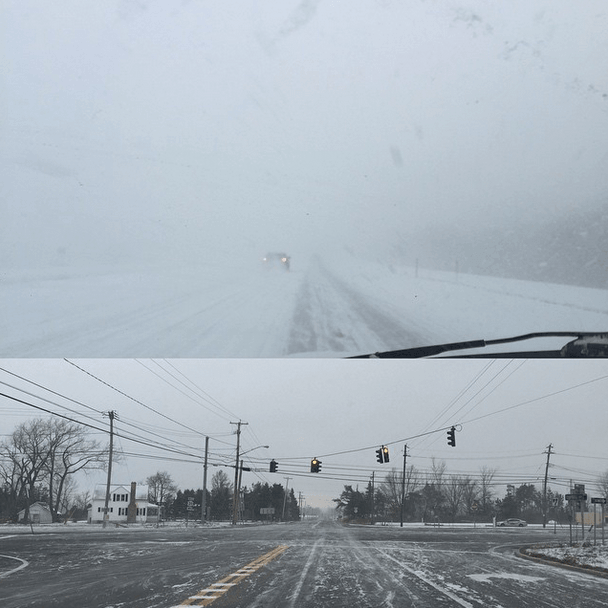 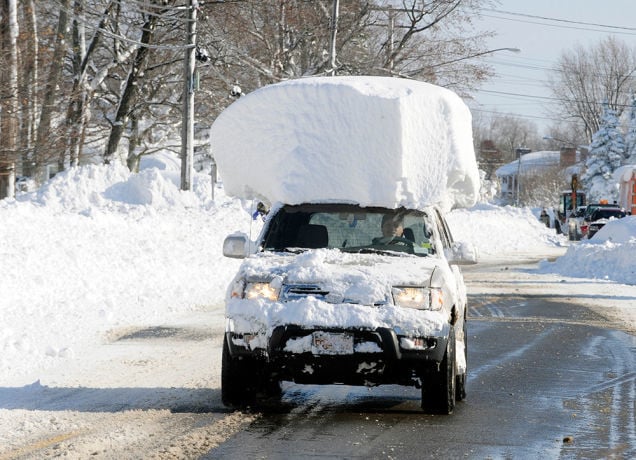 A car with several feet of snow on its roof. Source: AP 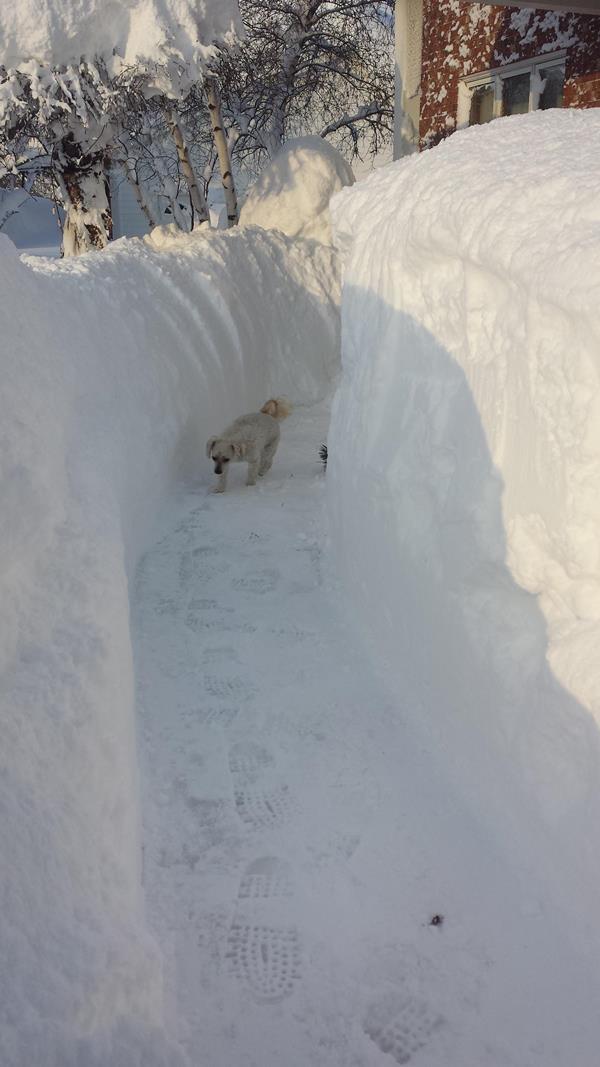 A dog navigates the heavy snowfalls in Buffalo. Source: Reddit 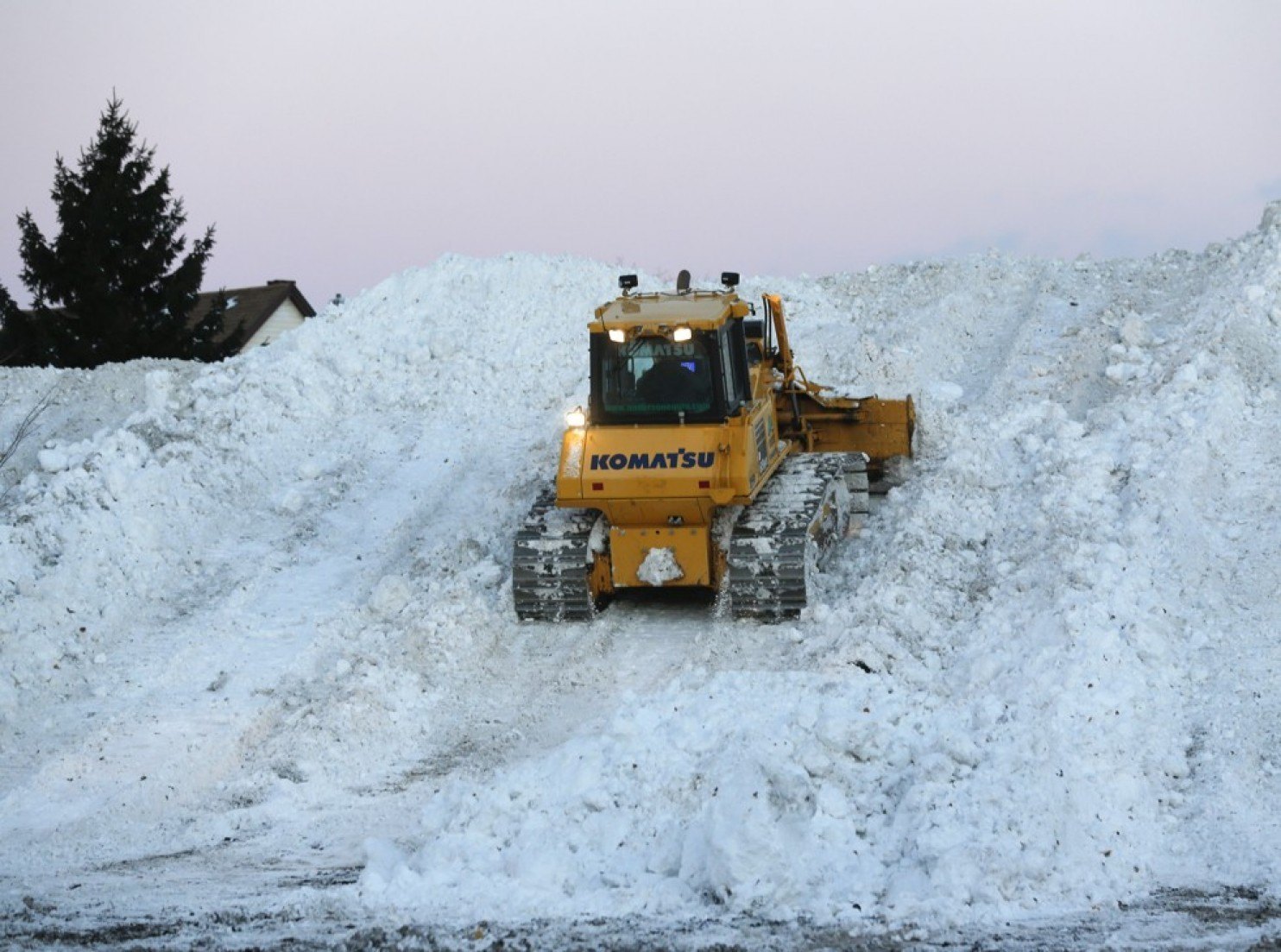 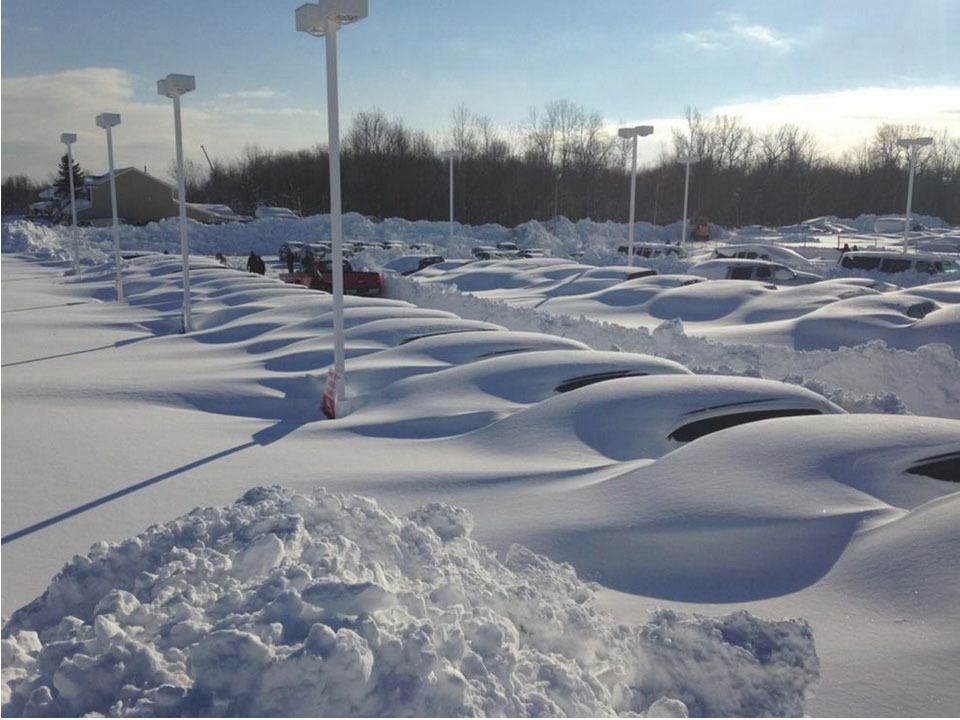 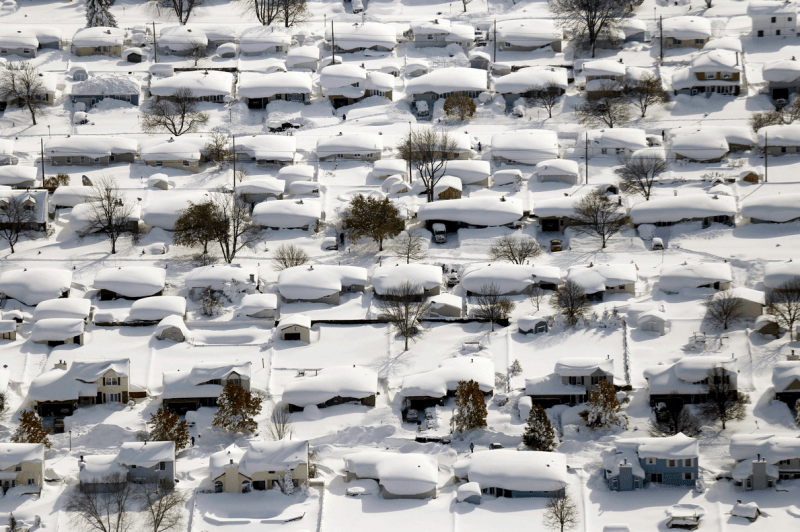 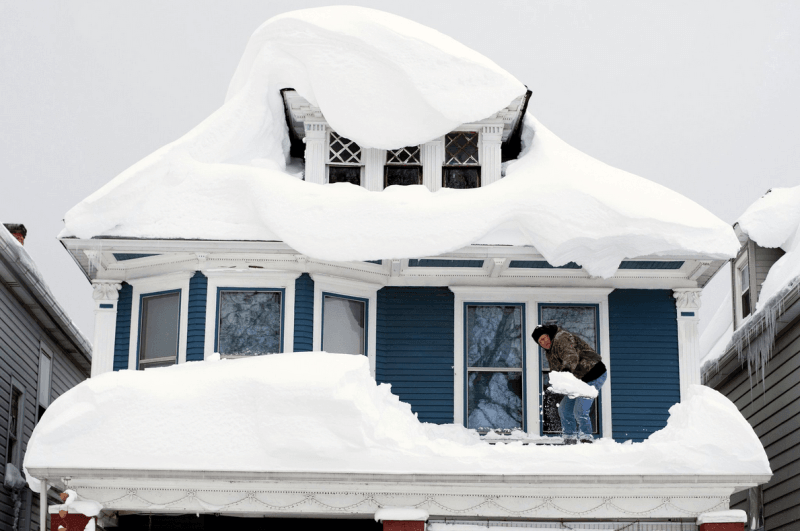 Massive snowfalls pile up on a roof in Buffalo. Source: Aaron Lynett for Reuters 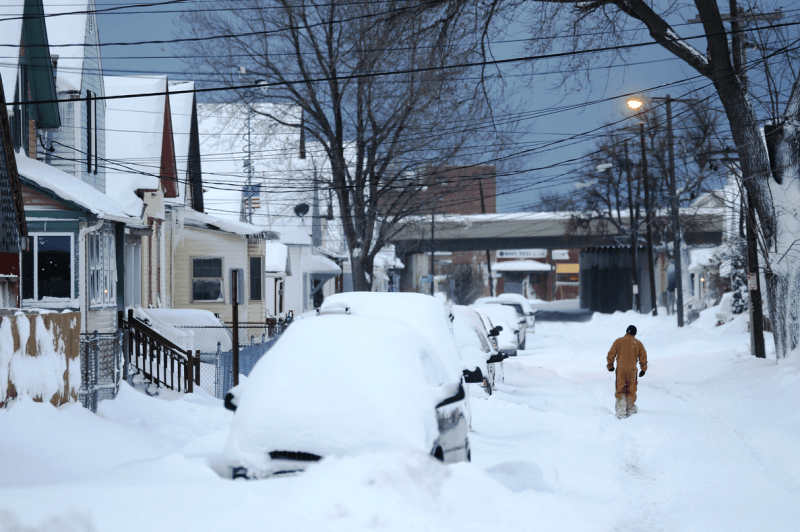 Walking down a street, abandoned due to blizzard conditions. Source: Mike Groll for AP 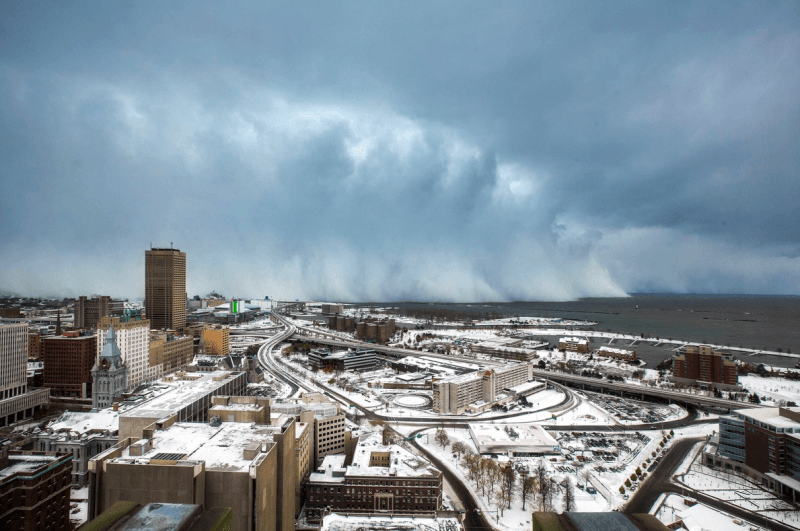 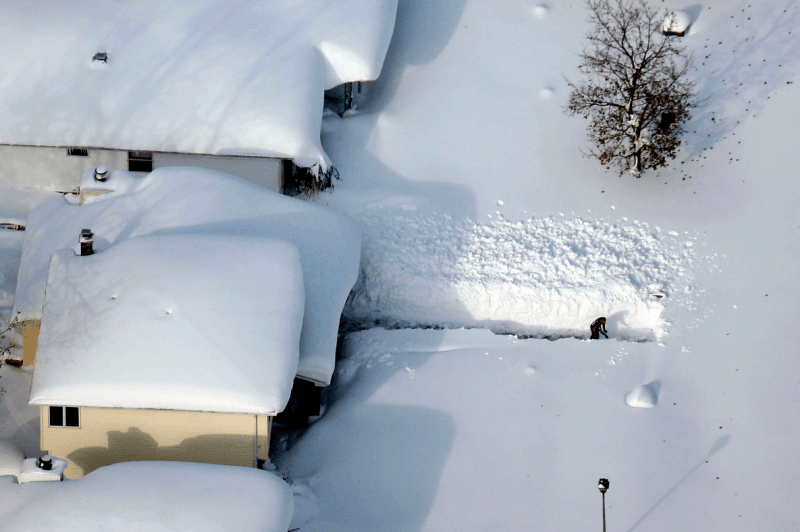 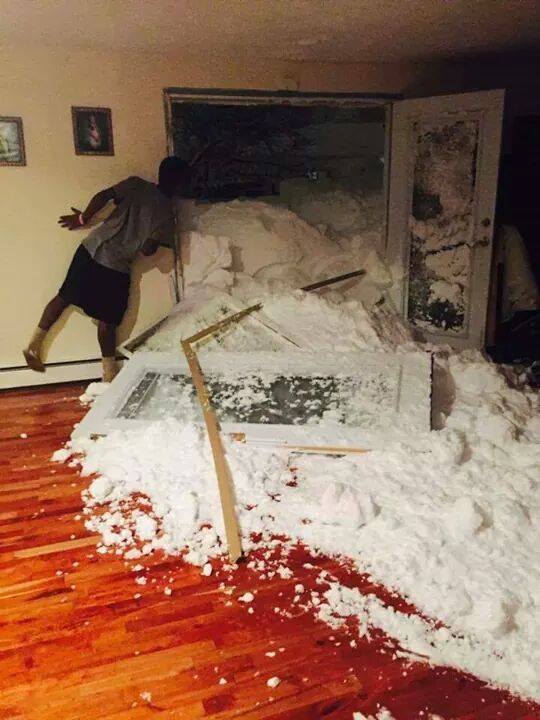 The heavy, lake-effect snow (totaling 85 inches in some areas) has led to abandoned vehicles, food shortages, accounts of looting, and at least 7 deaths. Warmer temperatures are making the cleanup effort a bit easier, but Buffalo city officials warn that flooding and roof collapses might soon follow.

The people of Buffalo are resilient to this bitter weather, however-- there have been at least two reports of Buffalonians braving the blizzard with sleds packed full of cold beer. If that wasn't enough to convince you of Buffalo's unshakable character, here's a video of two brave Buffalo residents surfing Lake Erie during the blizzard: