The Cold-Blooded Revenge Of Buford Pusser

When his wife was killed, Buford Pusser went from a cop hell-bent on fighting crime to a man hell-bent on avenging his wife's death. 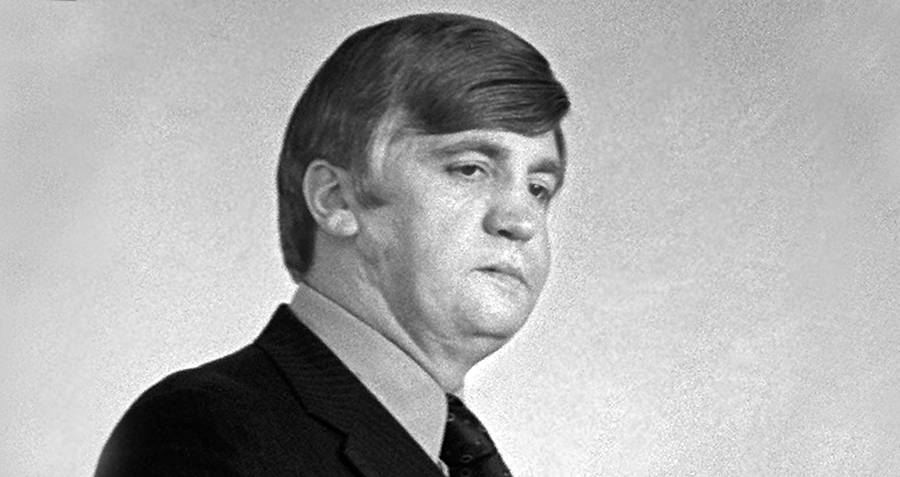 Just before dawn on August 12, 1967, McNairy County Sheriff Buford Pusser got a call about a disturbance on a side road just outside of town. Though it was early, his wife Pauline decided to accompany him to investigate. As they drove through the small Tennessee town toward the site of the disturbance, a car pulled up alongside theirs.

Suddenly the occupants opened fire on the Pusser’s car, killing Pauline and wounding Pusser. Struck by two rounds on the left side of his jaw, Pusser was left for dead. It took him 18 days and several surgeries to recover, but he finally pulled through.

As he returned home with his mangled jaw and no wife, he had only one thing on his mind – revenge. Buford Pusser vowed then that before he died, he would bring everyone who killed his wife to justice if it was the last thing he did.

Before he was a revenge-driven widower, Buford Pusser was quite a respectable man. He’d been born and raised in McNairy County, Tennessee, playing basketball and football in high school, two things he excelled at due to his 6-foot 6-inch height. After high school, he joined the Marine Corps, though was eventually medically discharged due to his asthma. Then, he moved to Chicago and became a local wrestler.

His size and his strength earned him the nickname “Buford the Bull,” and his success earned him local fame. While in Chicago, Pusser met his future wife, Pauline. In December of 1959, the two married, and two years later moved back to Pusser’s childhood home. 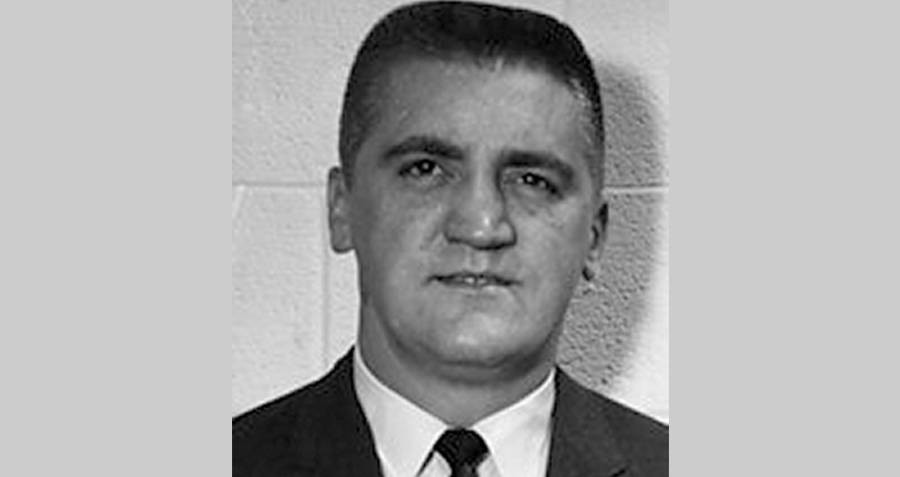 As soon as he was elected, Buford Pusser threw himself into his work. He first turned his attention to the Dixie Mafia and the State Line Mob, two gangs that operated on the line between Tennessee and Mississippi and made thousands of dollars off of the illegal sale of moonshine.

Over the course of the next three years, Pusser survived several assassination attempts. Mob bosses from the entire tri-state area were set on taking him out, as his efforts to rid the town of illegal activity had proven quite successful. By 1967, he’d been shot three times, killed several hitmen who tried to kill him, and was considered a local hero.

Then, disaster struck when Pauline was killed. Many assumed that the hit was an assassination attempt aimed at Buford Pusser and that his wife had been an unintended casualty. The guilt that Pusser felt over his wife’s death was insurmountable and drove him to cold-blooded revenge.

Not long after the shooting, he named his four assassins, as well as Kirksey McCord Nix Jr., leader of the Dixie Mafia, as the one who orchestrated the ambush. Nix was never brought to justice, but Pusser ensured others would be and cracked down harder than ever on the illicit activity in the area.

One of the hitmen, Carl “Towhead” White, ended up being gunned down by a hitman several years later. Many people believed Pusser himself hired the assassin to kill him, though the rumors were never confirmed. Several years after that, two of the other killers were found shot to death in Texas. Again, rumors swirled that Pusser killed both of them, though he was never convicted. 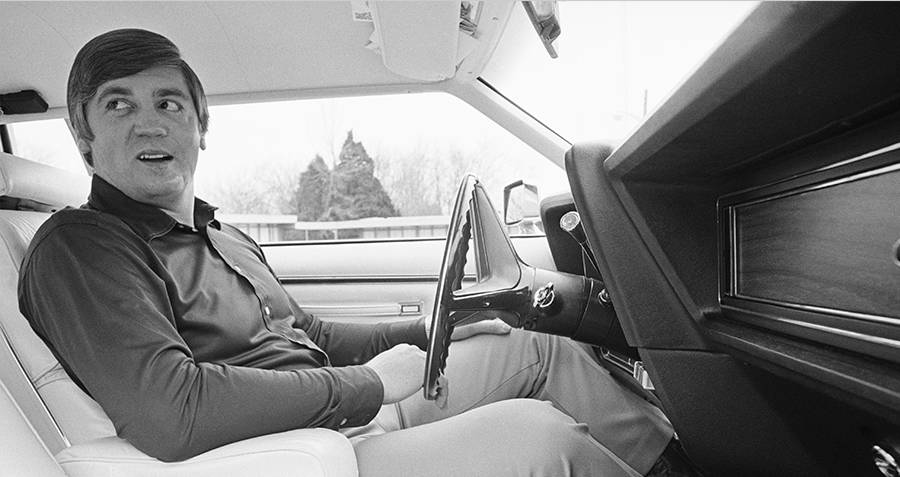 Bettmann/Getty ImagesBuford Pusser shortly before his death in the car that he would crash.

Nix later found himself in prison for a separate murder and was eventually sentenced to isolation for the rest of his life. Though Pusser would have considered Nix’s isolation justice served, he never got to see it happen. In 1974, he was killed in a car accident. On his way home from the local county fair, he hit an embankment and was killed after being ejected from the car.

Both Buford Pusser’s daughter and mother believed that he had been murdered, as Nix had been able to order several unrelated hits from prison. However, the claims were never investigated. It seemed, that Pusser’s long fight for justice was finally over.

Today, a memorial stands in McNairy County in the house that Buford Pusser grew up in. Several movies called Walking Tall have been made about his life that depicts the man who cleaned up a town, got caught in the middle of an assassination attempt, and spent the rest of his life hell-bent on vengeance for those who had hurt his family.

After reading about Buford Pusser and the true story of “Walking Tall,” learn the incredible true story of the Revenant’s Hugh Glass. Then read about Frank Lucas, the real American Gangster.