With a California Indian Heritage Center, public apology, an executive order that codifies it, and a Truth and Healing Council to follow — Governor Newsom is making strides to make amends for the state's "dark history." 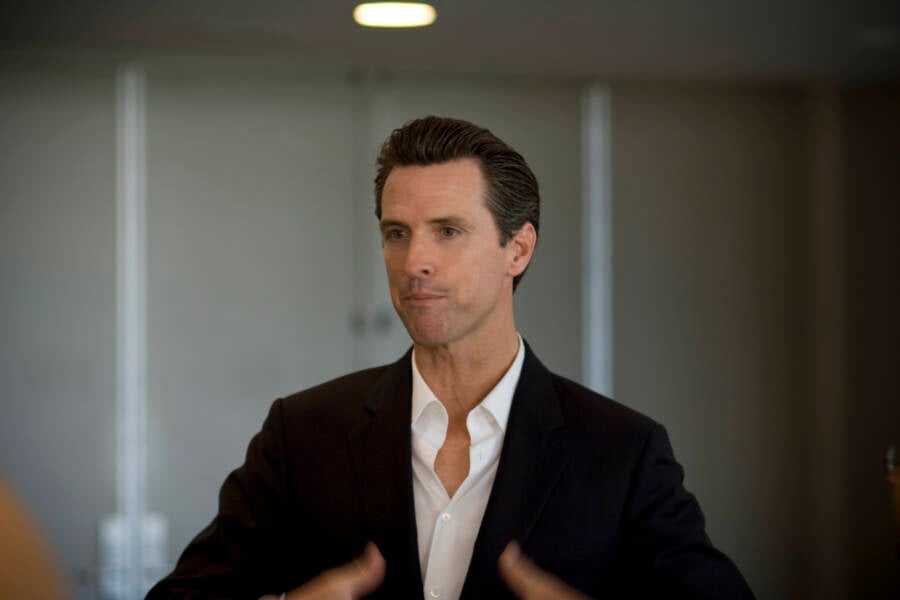 Wikimedia CommonsGovernor Gavin Newsom has codified a public apology on behalf of all Californians to Native peoples for the atrocities of the 1800s.

The genocide of North America’s indigenous populations might seem like distant history to some, but many of the worst atrocities Native Americans endured happened less than 200 years ago. Now, California Governor Gavin Newsom has issued a formal apology to local tribal leaders for the state’s “dark history.”

It was only 1851 when California’s first governor, Peter Burnett, told the state legislature that the slaughter of Native Americans wouldn’t end “until the Indian race becomes extinct.”

Gov. Newsom read a published chronicle from the 1800s during his presentation that listed how many natives were killed. One of the firsthand accounts was that of a white settler who explained that killing children with a revolver instead of a shotgun was more pleasurable — because “it tore them up so bad.”

Newsom didn’t mince any words and called for more honesty in the way the state teaches its history. It’s called genocide,” he said. “That’s what it was, a genocide. No other way to describe it. And that’s the way it needs to be described in the history books.”

Gavin Newsom told the 100 tribal leaders at the site of a future California Indian Heritage Center in Sacramento, that he was “ashamed” as a fifth-generation American for his violent and exploitative ancestry against the state’s native populations. According to UPI, he said the first step toward healing was acknowledging past sins.

“And so I’m here to say the following: I’m sorry on behalf of the state of California.”

While an official public apology is certainly welcome — and the kind of political gesture that’s long been absent in the United States — the governor explained that an executive order and creation of a Truth and Healing Council are to follow.

The former is intended to formally codify the apology he gave so that the state’s indigenous citizens can have a document to use as closure for the “many instances of violence, maltreatment, neglect and murder inflicted on the tribes.

The latter will give Native Americans a platform to contribute to the historical record, so that they can have a voice and an impact in “the pursuit of truth and reconciliation.”

James Ramos, California’s first Native American to be elected to State Legislature, said Gov. Newsom’s apology will have a notable impact on the relationship between the state and its 700,000-plus Native American population. The historical record between the two is, after all, quite harrowing.

It was 1850 when California passed the Act for the Government and Protection of Indians — a law that forcibly removed Native Americans from their lands, separated children from their parents, and tribes from their land.

At the same time, California’s first Governor, Peter Burnett, assured the legislature that this “war of extermination will continue to be waged.” 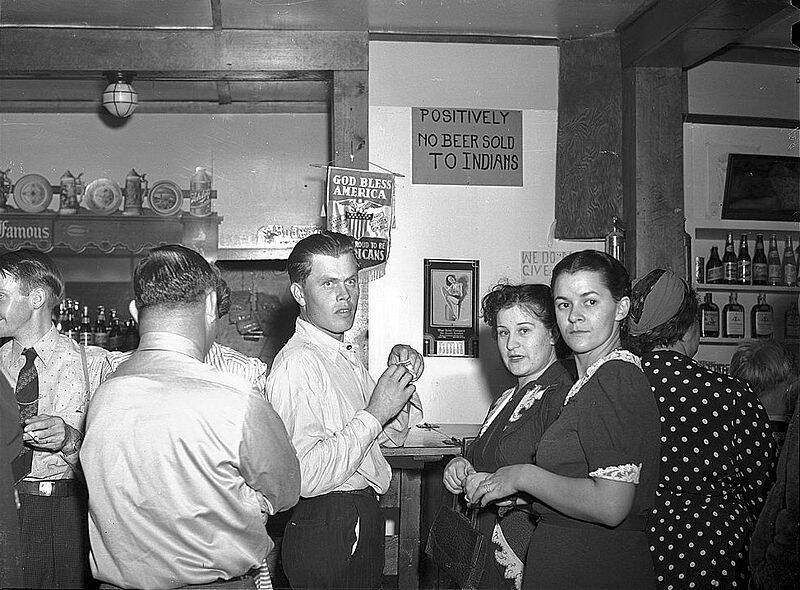 Wikimedia CommonsThe governor not only apologized for the genocidal violence and murder, but for discrimination and exploitation.

According to History, an estimated 16,000 Native Californias died at the hands of white settlers between 1840 and the 1870s. Hundreds of massacres, sanctioned by California laws and with the support of state and federal officials, contributed to that body count.

Before white settlement, around 80 native languages were spoken in what is now California, while the state’s native population itself shrank from around 300,000 in 1769 to less than 16,000 in 1900.

“We can never undo the wrongs inflicted on the peoples who have lived on this land that we now call California since time immemorial, but we can work together to build bridges, tell the truth about our past and begin to heal deep wounds.” 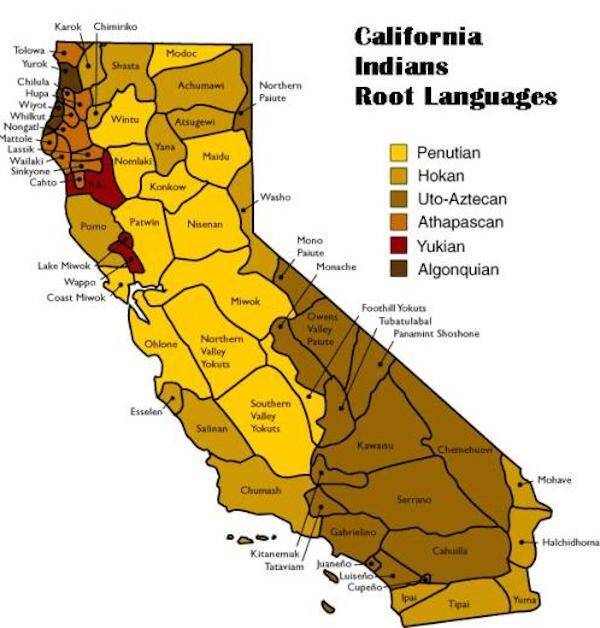 California State Parks Before white settlement, around 80 native languages were spoken in what is now California.

There have been a few notable acknowledgments in recent years to confront America’s history. Maine set up a reconciliation commission comparable to Gov. Newsom’s upcoming endeavor, for instance.

Discussions about reparations for slavery have become mainstream and entered the discourse of the Democratic presidential campaign. Regardless of the likelihood, a previously dismissed idea becoming part of the national discussion is an important first step.

The New York police department recently apologized for raiding the Stonewall Inn in 1969, as LGBTQ communities and their grievances have become far more welcome and accepted in recent years. Stanford, California decided to erase the name of Junipero Serra, a Catholic saint known for mistreating Native Americans, from numerous buildings and a street.

“Anything we can do to right past wrongs I think is meaningful,” said New Mexico Congresswoman and Native American Debra Haaland. “This country was founded on genocide. For California, it was a lot worse because it happened so much later than it did for the rest of the country.”

As it stands, the Truth and Healing Council is to be led and convened by the governor’s Tribal advisor and will include representatives from numerous Native American tribes across California. This group will report draft findings every year, beginning on January 1, 2020. A final report is set for 2025.