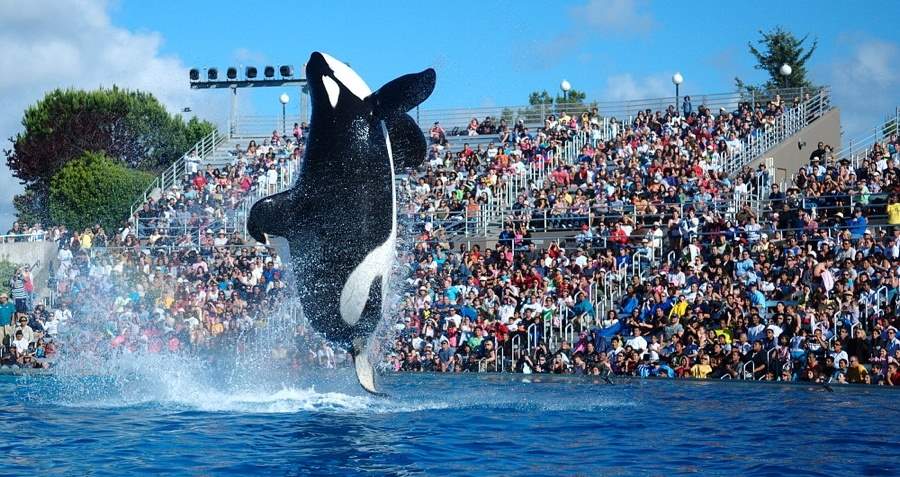 On Tuesday, California officially became the first U.S. state to ban the use of killer whales in theatrical shows as well as the breeding of those whales in captivity.

The ban — which will take effect in 2017 and allow only “educational presentations” involving whales already in captivity to take place thereafter — represents a hard-won victory for the animals rights activists that have been decrying the treatment of these creatures in captivity for years.

“People are increasingly turning away from animal entertainment as it is archaic and unjustified,” said Marilyn Kroplick, the president of In Defense of Animals, as reported by CNN. “We applaud the California State Assembly and Governor Jerry Brown for acting on behalf of orcas and so many people who care about them.”

Sentiments like those have been building over the last several years following the 2013 release of Blackfish, an excoriating documentary about the abusive techniques used to capture and house killer whales by SeaWorld, the largest and most well-known purveyor of theatrical shows involving marine life, killer whales in particular.

SeaWorld has thus far remained relatively quiet and ostensibly neutral on the new law, affirming that they already ended their breeding program this past March and that they fully intend to use their remaining 11 whales solely to present the kind of educational programs allowed by the new law starting next year.

However, the company also added the following in a statement:

“Most of SeaWorld’s orcas were born in a zoological setting and the environmental threats in our oceans, like oil spills and pollution are huge dangers for these animals. The best, and safest, future for these whales is to let them live out their lives at SeaWorld, receiving top care, in state-of-the-art habitats.”

Just as the quality of SeaWorld’s habitats is certainly at issue, the dangers actually posed to killer whales in the wild is likewise up for debate.

While organizations like the International Union for the Conservation of Nature and the World Wildlife Fund do not list the species as endangered, the U.S. National Oceanic and Atmospheric Administration has placed the creatures (namely the much studied populations off the coast of Washington) on its endangered list, citing the very factors identified by SeaWorld.

Nevertheless, animal rights activists will surely rest easy in the knowledge that, at least in California, these animals will no longer be captured and forced to perform.

Next, read up on the disturbing animal abuse that took place at Thailand’s notorious Tiger Temple. Then, see what it’s like to free dive alongside massive whales.