Psychedelic Candy Art That Your Sweet Tooth Will Love 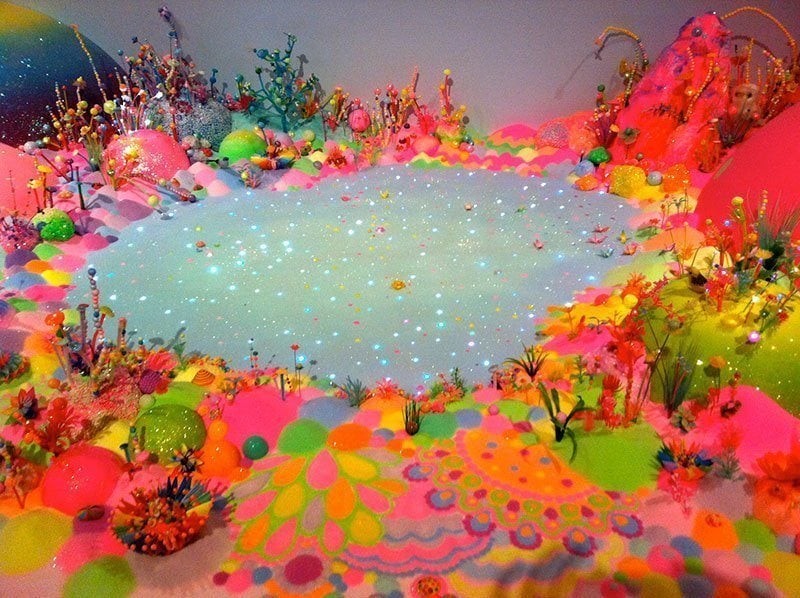 Even Hansel and Gretel would ogle at the work of Tanya Schultz, an Australian artist who creates unbelievably intricate artwork from candy and sugar. As psychedelic as a Cream album cover, this candy art has popped up all over the world, making appearances in Australia, Germany, the UK, Japan, Taiwan and the Netherlands. 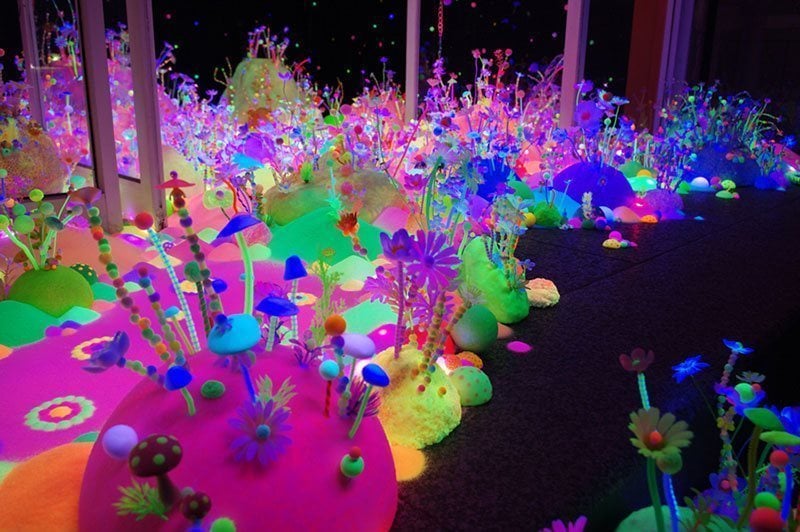 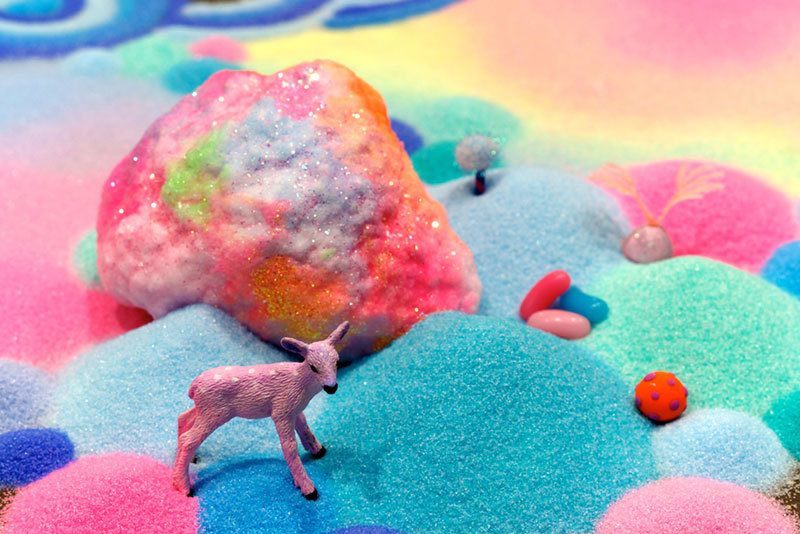 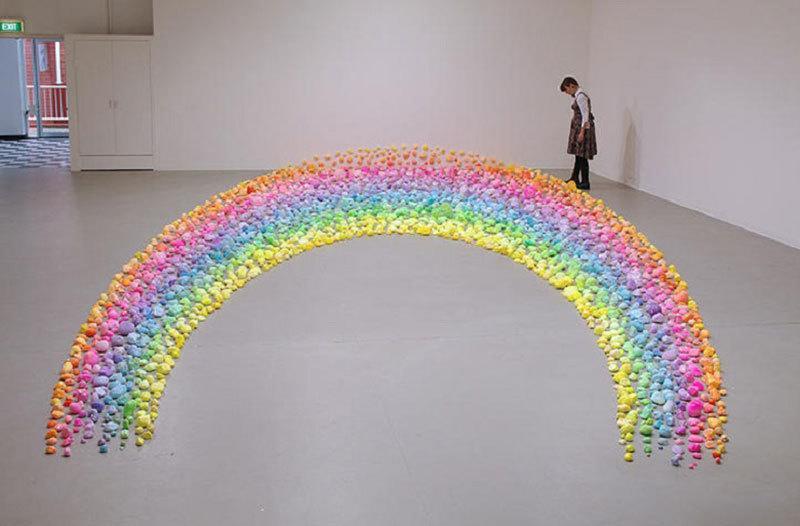 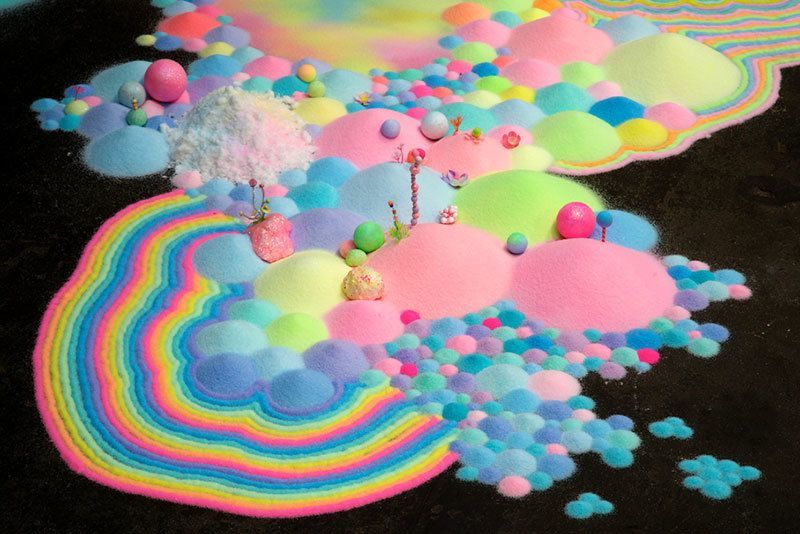 Back in 2007, Schultz and artist Nicole Andrijevic paired up to create candy art under the pseudonym Pip & Pop. The two have since split as an artistic duo, but Schultz has continued producing candy art under the peppy name. These days she divides her time between solo projects and collaborations. 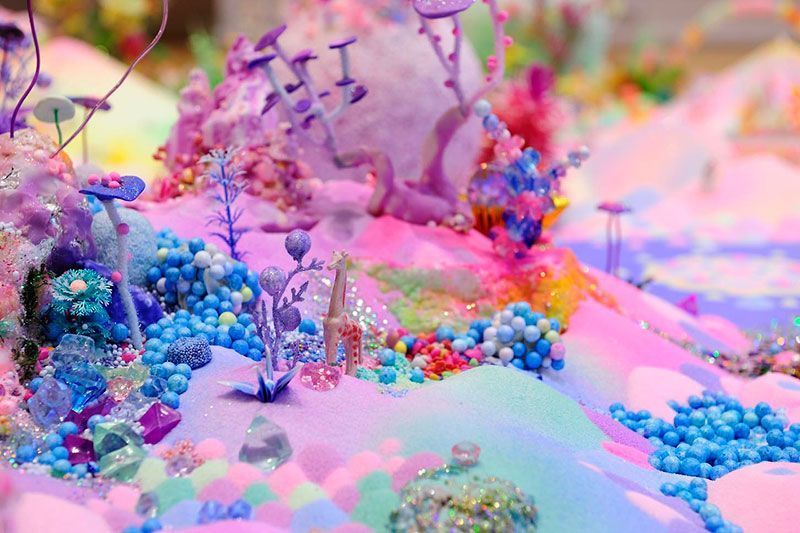 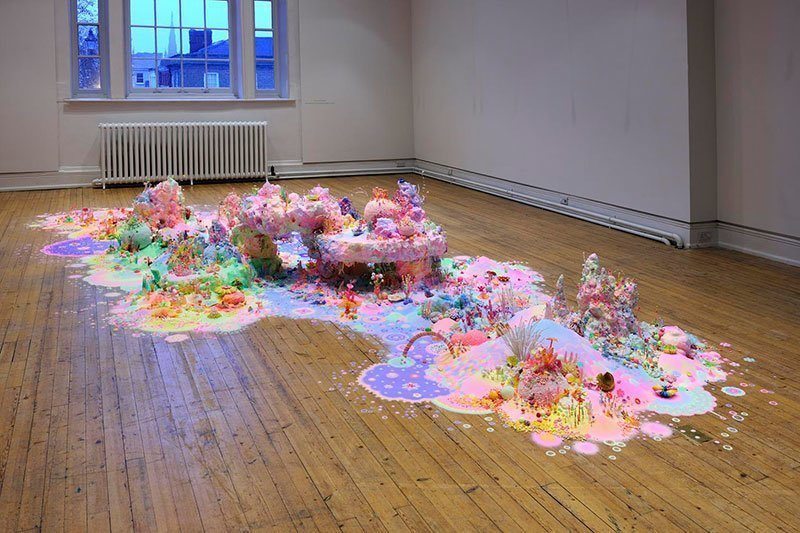 From colorful candy landscapes to patterned floor installations to store-front displays, Schultz has found a way to create just about anything with sweets. The artist draws inspiration from a variety of sources, be it from the candy she collects during her travels or ancient folklore describing worlds entirely composed of candy.

Most cultures have stories centered around mythological places where people can nosh on whatever they desire, such as the Dutch Luilekkerland or the French Land of Cockaigne. These fictitious places often make an appearance in her candy art. 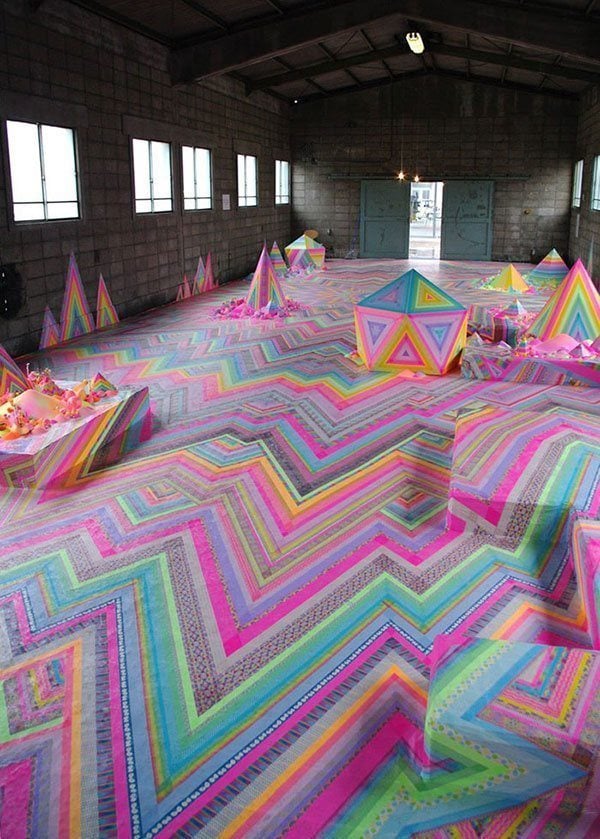 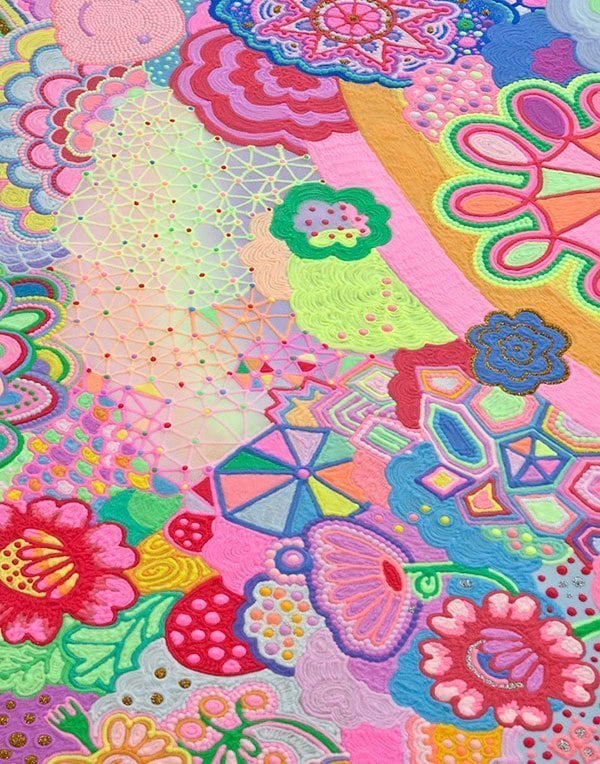