What Happened When The Germans Released A POW To See His Dying Mother? He Went Back

After the only recorded case of a compassionate release during WWI, Captain Robert Campbell returned back to his POW camp. 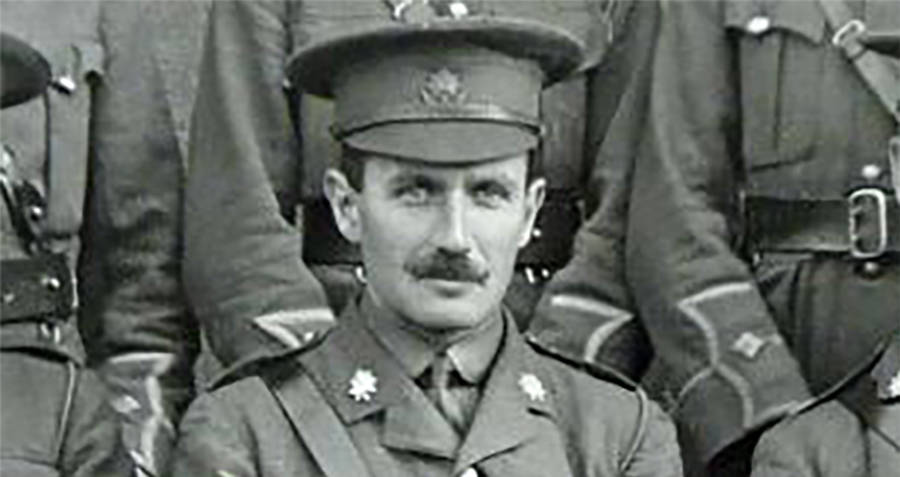 In 1914, British Army Captain Robert Campbell was captured by German forces just outside of France.

Injured in the attack, he was taken to a military hospital in Cologne and treated before being taken to a German prisoner-of-war camp in Magdeburg, Germany.

After living in the POW camp for two years, Captain Campbell received word that his mother had cancer, and didn’t have much longer to live.

The 29-year-old prisoner then did what any loving child would, and attempted to see his dying mother. He wrote a letter to the Kaiser, begging to be allowed to visit home. As a prisoner, he didn’t expect much to come of the letter, but to his surprise, a response soon came.

Kaiser Wilhelm II would grant Campbell’s request under one condition — after he visited his mother, he was to return to the POW camp for the duration of the war.

Captain Campbell gave his word that he would return, and set out to visit his mother. He spent a week in his hometown of Gravesend in Kent, visiting his mother on her deathbed. 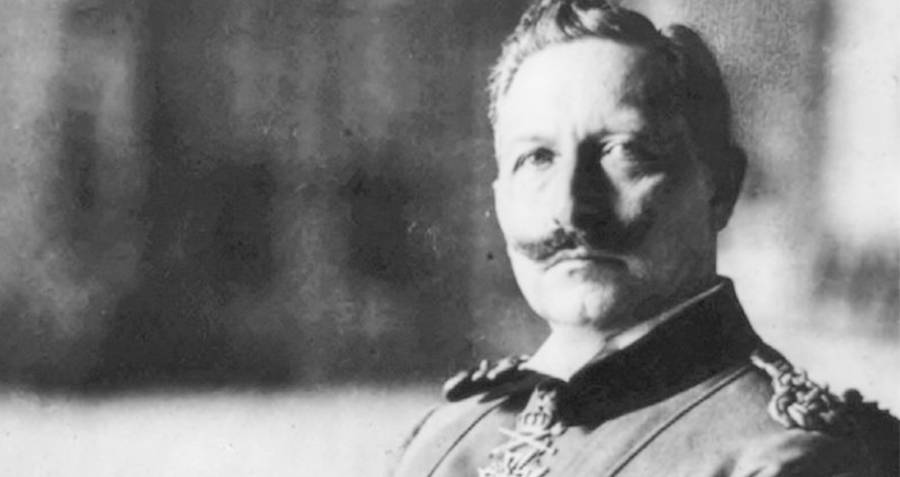 Then, keeping to his promise, he returned to the POW camp.

No one, not even the Kaiser, expected him to return to the camp, but historians say that he told fellow prisoners he felt a sense of duty and honor to fulfill. Historians also agree that there most likely would not have been any retribution had he not returned, making it even more surprising that he went back.

Campbell’s mother died a few months later while he was still a prisoner. However, his week-long furlough seemed to have given him a taste of freedom that he was anxious to get again. At the time of his mother’s death, he and several other prisoners were digging an escape tunnel out of their camp.

They actually managed to escape, too, though they were captured near the border of the Netherlands and sent back to the camp.

As far as historians can tell, this seems to be the first case of a granted compassionate release and return of a POW, though other attempts were made.

A German soldier named Peter Gastreich was imprisoned at a POW camp on the Isle of Man when he received word that his father was dying. Like Campbell, he petitioned the leader of the British Prisoners of War Department, though his request was ultimately denied.

Campbell lived out the rest of the war in the POW camp in Magdeburg. After the war, he retired to his home in England, though after the start of WWII, he returned to his former regiment, and served throughout the war. After that, he officially retired for good, to a quiet life on the Isle of Wight, where he lived until his death at age 81.

Enjoy this article on Captain Robert Campbell? Next, read about the German POW who returned to his camp to thank the officers who were kind to him. Then, check out Horace Greasley, who escaped a POW camp over 200 times.