8 Shocking Deaths That Happened As TV Cameras Were Rolling

From murder or suicide, these disturbing live deaths stunned millions of unsuspecting viewers. 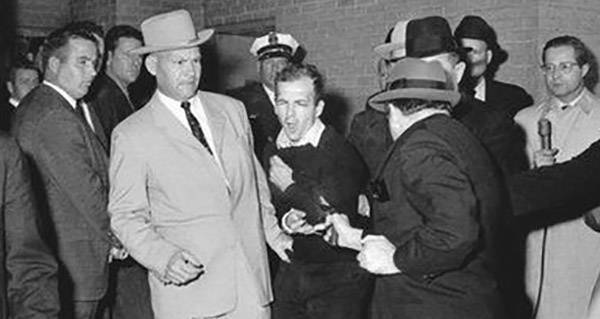 FlickrThe shooting of Lee Harvey Oswald is considered one of the first live deaths ever caught on camera.

Note: Some pictures and videos in this post are graphic.

Whether it’s the Japanese politician run through with a samurai sword during a debate or the slapstick comedian who keeled over in front of an audience that thought it was just part of the act, these are the murders, suicides, and other shocking deaths that were caught by unsuspecting cameras and stunned television audiences around the world. 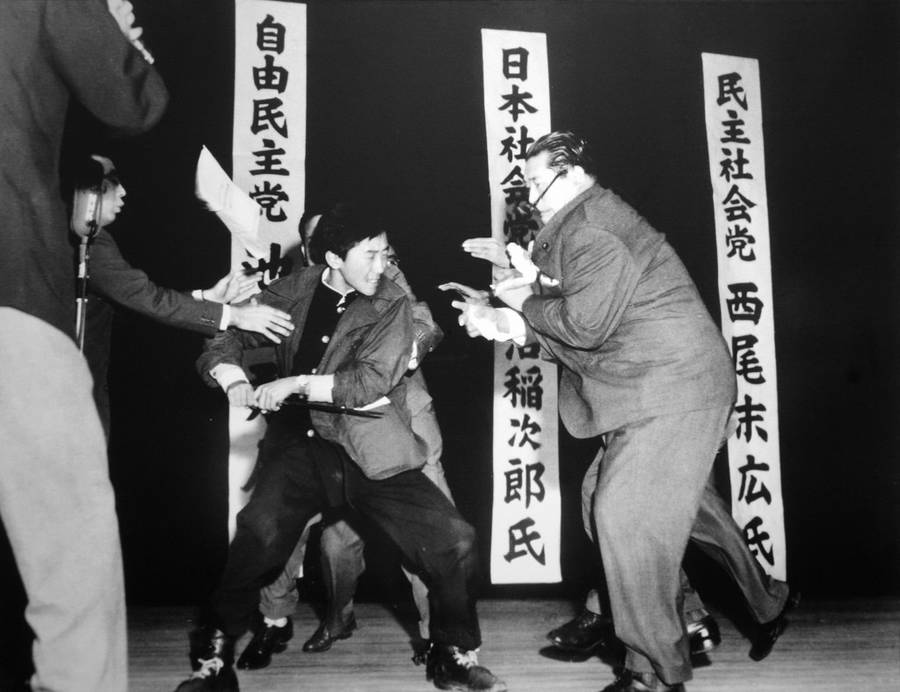 During a televised debate held in Tokyo on October 12, 1960, right-wing nationalist Otoya Yamaguchi stabbed politician Inejiro Asanuma to death with a samurai sword right in front of the audience.

The killer, just 17 at the time, was part of a group that wanted to remove both Western and communist influence from Japan and restore the country’s traditional culture.

On these issues, Yamaguchi felt that Asanuma — the leader of the Japan Socialist Party who had praised communist China — was his enemy. So he decided to kill him and chose a close-range weapon to display his utter conviction, knowing full well that he wouldn’t get away.

In his cell three weeks later, Yamaguchi wrote with toothpaste on his cell wall, “Seven lives for my country. Long live His Imperial Majesty, the Emperor!” (“Seven lives” was a reference to the last words of a 14th-century samurai). He then hung himself from a light fixture with a noose made of knotted bedsheets.

A Japanese television company recorded the debate for later transmission, and instead of secreting it away, made it available to millions of viewers and leaving us all with a haunting record of one of history’s strangest assassinations.