8 Shocking Deaths That Happened As TV Cameras Were Rolling 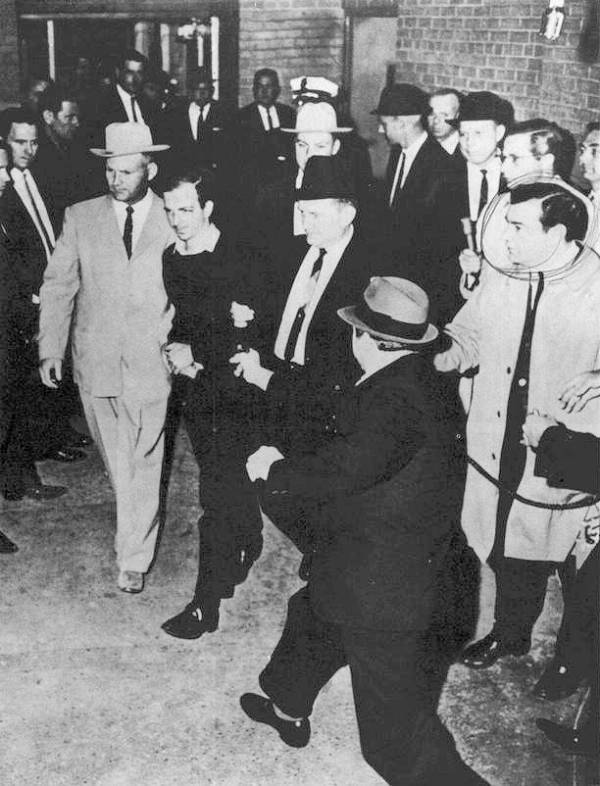 While there is endless debate as to whether or not Lee Harvey Oswald assassinated President John F. Kennedy, there is little doubt about Oswald’s own murder, which occurred right in front of live television cameras (in the first instance of its kind ever) in the basement of Dallas police headquarters on November 24, 1963.

Shocked audiences watched as the man arraigned on charges of killing President Kennedy collapsed after being hit by a bullet at close range. Taken to the same hospital to which Kennedy had been taken two days prior, Oswald died in the emergency room — just 10 feet from where the president had been declared dead.

Oswald’s killer, Dallas nightclub owner Jack Ruby, had pulled his gun and fired in a self-described act of rage (though many claim he was obeying orders from the people truly behind Kennedy’s murder).

But that reasoning didn’t buy him any leniency as he was convicted of first-degree murder. Ruby initially received the death penalty, but that was overturned, and the court granted him a second trial. However, he died from cancer before the other trial began.