Horace Greasley: How To Escape A POW Camp Over 200 Times 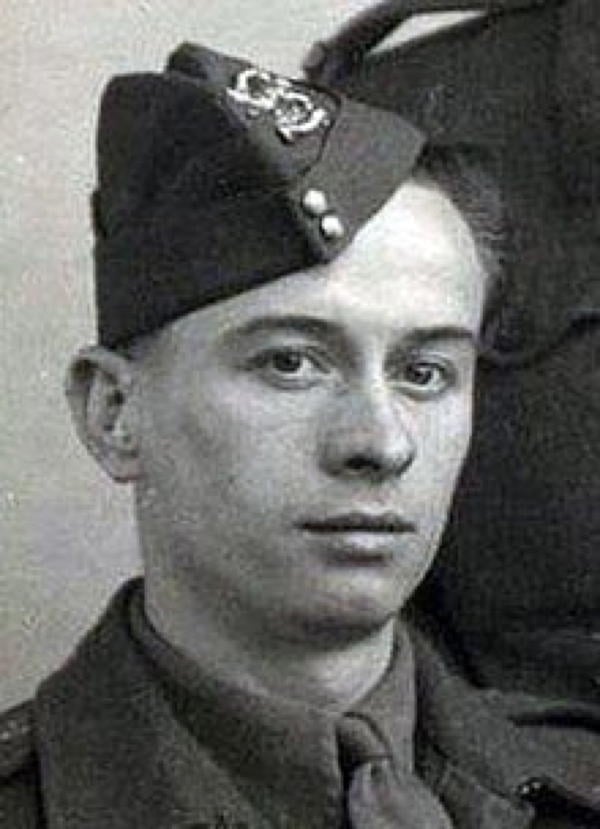 Pte. Horace “Jim” Greasley (Hey, you try to come up with a nickname for Horace) Source: Wikipedia

Horace Greasley, known as Jim to his friends, joined the British army in 1939. His regiment landed in Normandy, and while the rest of the army retreated to Dunkirk, he and his comrades were ordered to stay behind and fight off the advancing Germans. Soon the exhausted regiment was cornered after they dared to grab a nap in a barn south of Lille, France.

They surrendered and were forced to march for ten weeks to Holland. Many of his fellow soldiers died during the trek; Greasley survived by eating plants and insects by the roadside, and by the food that the occasional villager would sneak to the men as they passed by. They then took a three-day train ride without food or water to reach a prisoner-of-war camp in Poland. 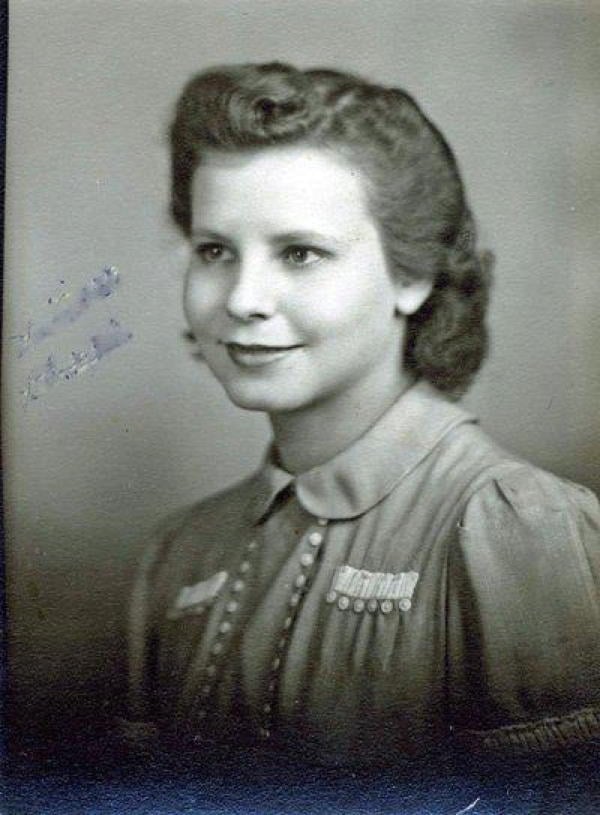 Greasley was soon moved to Stalag VIIIB 344, a PoW camp near Lamsdorf, Poland, where he and his fellow PoWs worked in a quarry breaking marble for German headstones. It was there where he met Rosa Rauchbach. She was the quarry owner’s daughter, brought in as a translator. Sparks flew, and after they kissed in one of the empty workrooms, Greasley fell head over heels for her. He began sneaking out of camp to meet her two to three times a week. She also helped his fellow PoWs by bringing food and radio parts for him to smuggle back into camp. The parts allowed them to build a radio and listen to news on the BBC. 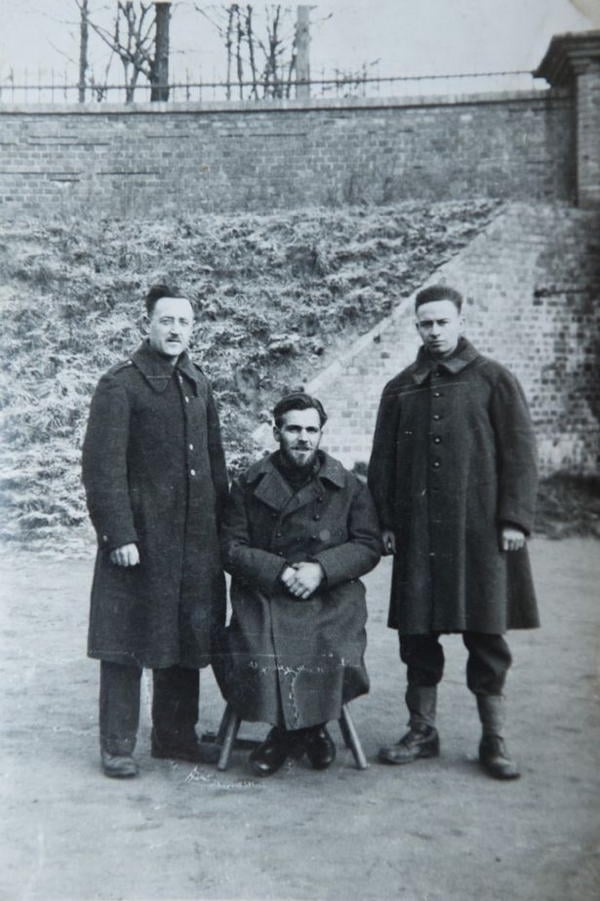 Greasley on right with other PoWs in a camp in Poland Source: The Birmingham Mail

It’s important to understand that, though some were worse than others, German-run PoW camps were nothing like their concentration camps. Germany had signed the Geneva Convention in 1929 and, for the most part, they abided by the rules of war it lays out, at least with fellow signatories Britain and England. So while they starved and worked Russian PoWs to death, the Germans allowed British soldiers a fair amount of freedom within the camps. What’s truly uncommon here is the number of times Greasley accomplished this feat. 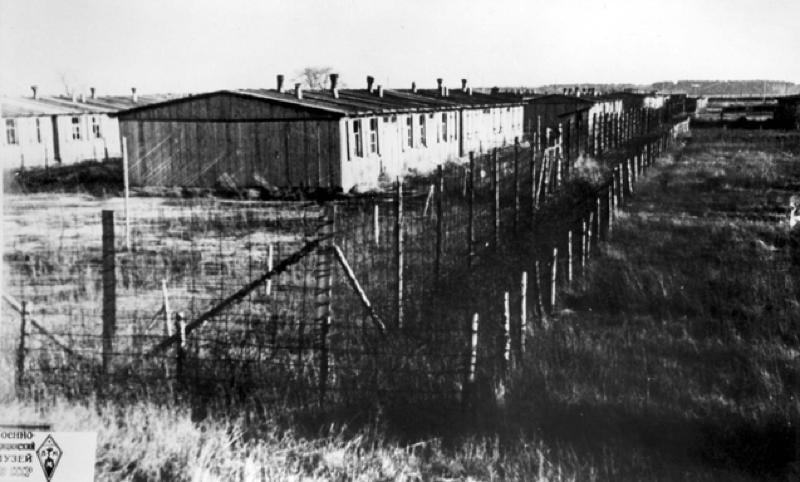 Though they were lax in their patrols, German guards would shoot most who escaped on sight. The Aktion Kugel, or Bullet Action, also known as the Bullet Decree, allowed guards to shoot any non-American and non-British PoWs. The decree was amended to include Britons after the Great Escape on March 25, 1944, which was led by men of the Royal Air Force. 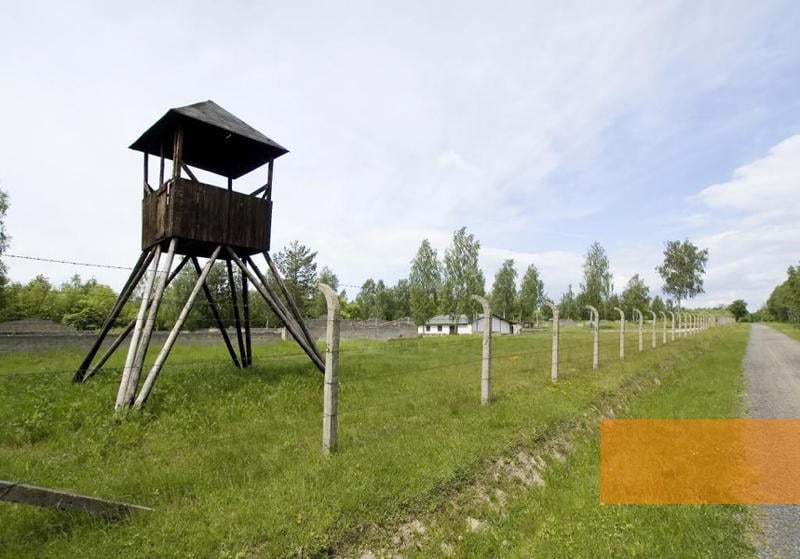 A reconstructed guard tower on display at the Lamsdorf memorial Source: Memorial Museums

Not only was it not against international law for prisoners of war to escape, it was considered their duty to attempt it in order to return to the front. However, the American and British armed forces relieved PoWs of that duty after 50 of the 80 men involved in the Great Escape were captured and killed by the Germans in April 1944. So it is fitting that the 1963 movie about the event, The Great Escape, starring Steve McQueen, closes with the words: “This picture is dedicated to the fifty.” 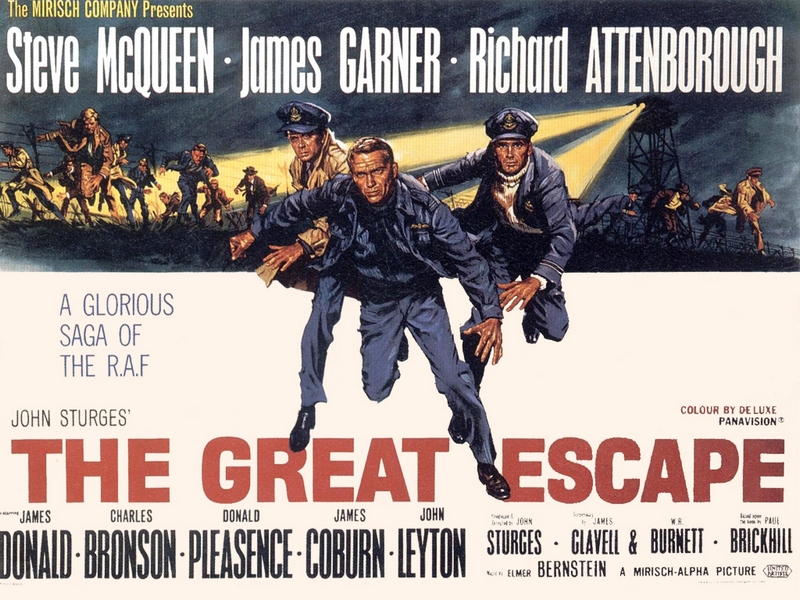 Based on the non-fiction account of the same name by Paul Brickhill Source: The Real Great Escape