The Champawat Tiger killed more than 400 people in a four year span until finally the British got serious about hunting it down. 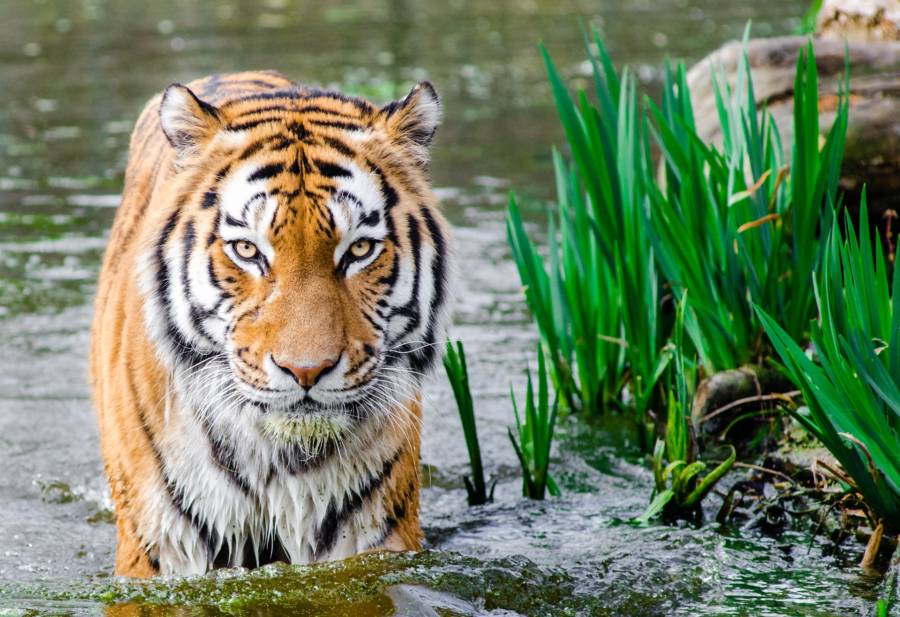 FlickrAlthough Bengal tigers like the Champawat Tiger are an endangered species, they used to kill thousands of people per year.

Realistically, most people today have nothing to fear from tigers (although zookeepers are not as safe as may be assumed), but back in early 20th-century India, death by tiger was a terrifyingly real possibility. There was a good reason Rudyard Kipling cast the tiger as the villain in The Jungle Book.

The animals killed about 1,000 people each year in the last half of the 20th century. In the 1930s, there was a five-year period when they claimed 7,000 victims. In contrast, sharks only kill about five people per year.

Although these beautiful creatures were generally regarded with terror throughout the subcontinent, there was one legendary predator who was feared above all others: the Champawat Tiger.

The notorious Champawat Tiger (or tigress, as it were) began her reign of terror in Nepal around 1903. This particular female Bengal tiger had already killed an estimated 200 people by the time she was driven over the border by the Nepalese army. She then continued her bloody spree in India, terrorizing villages and killing another 234 people.

Back when tigers were still feared killers, tiger hunters actually saved hundreds of lives. In turn-of-the-century India, there was one man the authorities knew could take on the deadly tigress: Colonel James Corbett. Corbett was a Brit “of Irish descent” who operated in colonial India and had made a name for himself as a hunter of man-eating beasts. 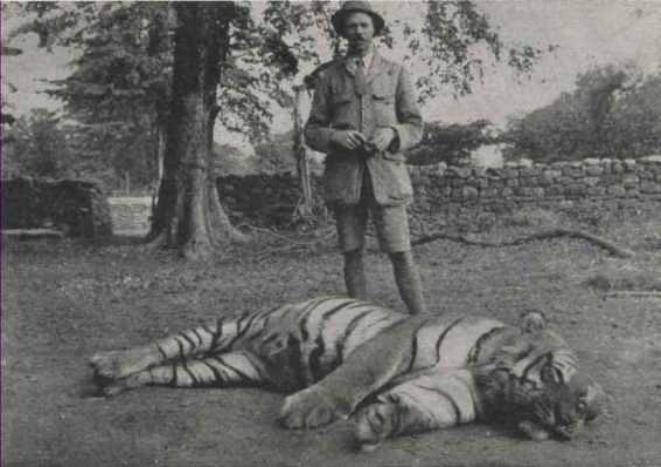 Wikimedia CommonsLegendary British hunter Colonel James Corbett with the Bachelor of Powalgarh tiger he brought down.

When the government asked Corbett to track down the Champawat Tiger, he agreed under two conditions:

“one that the Government rewards be cancelled, and the other, that the special shikaris, and regulars from Almora, be withdrawn. My reasons for making these conditions need no explanation for I am sure all sportsmen share my aversion to being classed as a reward-hunter and are as anxious as I am to avoid the risk of being accidentally shot.”

The Hunt For The Champawat Tiger

The authorities quickly agreed to his terms and the hunt for the Champawat Tiger began in 1907.

Female Bengal tigers are, on average, about eight feet from head to tail and weigh a little over 300 pounds. Not natural predators of humans, there are several theories as to why some tigers become man-eaters. Corbett himself believed that “stress of circumstances beyond its control [forced the tiger] to adopt a diet that is alien to it. The stress of circumstances is, in nine cases out of ten, wounds and in the tenth, old age.”

It was later discovered that the Champawat Tiger had broken teeth, leaving her unable to hunt her usual prey, giving credence to Corbett’s theory.

There is some dispute about the terrifyingly high figures related to tiger deaths in India in the early 1900s. Contrary to popular belief, tigers do not only hunt at night — they are “opportunistic” predators who hunt even if the opportunity presents itself during the daytime. Nor do they have an inherent tendency to leave humans alone. Some evidence has shown that tigers generally wait to attack people who are bending over (farming, picking something up, or even defecating) and are therefore at their most vulnerable.

Corbett tracked his quarry to near the village of Champawat. When he arrived, he found all of the residents boarded up inside their homes. No one had dared venture outside for five whole days.

The tigress struck again soon after Corbett’s arrival, this time killing a 16-year old girl. This was to be her final kill and the one that allowed Corbett to track her. As he recalled, “The track of the tigress was clearly visible. On one side of it were great splashes of blood where the girl’s head had hung down, and on the other side the trail of her feet.”

The tracks and blood led Corbett straight to the ferocious tiger, which he finally brought down with his rifle. By the time he had taken her down in 1907, he estimated she had killed about 436 people over the course of four years.

Although the Champawat Tiger appears in the Guinness Book of World Records as having the highest number of confirmed kills for her species, Indian records indicate another tigress killed around 700 people in the central provinces in the early 20th century. Both of these far exceed the reported kills of any of the so-called “deadliest” animals. 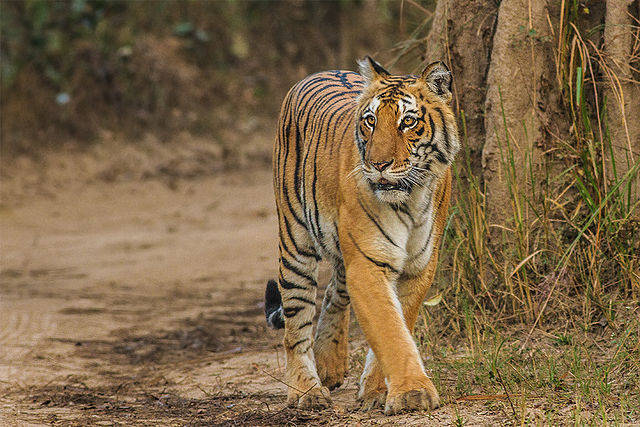 Corbett went on to track down a number of man-eating creatures, but his career as a hunter came to an end after he dispatched the infamous Bachelor of Powlgarh (pictured above), “a tiger with record proportions.” In his later life, he became a conservationist and helped to found India’s first national park. He died in 1955, with the park that he founded called Jim Corbett National Park.

After learning about the Champawat Tiger, read about the trophy hunter who was fatally gored in the groin by a buffalo.