Charles Osborne, The Man Who Hiccuped Nonstop For 68 Years

Despite experiencing history's longest case of hiccups which lasted from 1922 to 1990, Iowa farmer Charles Osborne managed to live a relatively normal life. 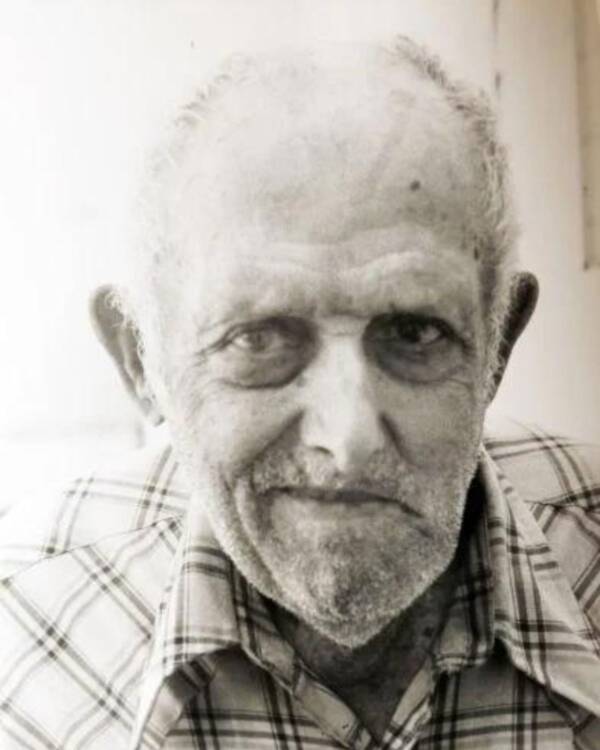 Everyone has experienced hiccups at some point in their life. The involuntary diaphragm contractions can even start in the womb. But few have faced hiccups that lasted for days, months, or years. Charles Osborne, however, had the hiccups for decades.

Over the years, Osborne tried everything to get rid of his pesky condition. He even resorted to experimental hormone therapy, but it seemed that nothing could cure him.

But one day in 1990, when Osborne was 96 years old, his hiccups suddenly stopped. He died just a year later, and doctors never did figure out precisely what caused his lifelong infliction.

Charles Osborne was born in 1893, but his hiccups didn’t start until 1922, when he was a 29-year-old farmer. They began one day while Osborne was preparing to butcher a hog in Union, Nebraska.

“I was hanging a 350-pound hog for butchering,” Osborne explained to PEOPLE in 1982. “I picked it up and then I fell down. I felt nothing.” 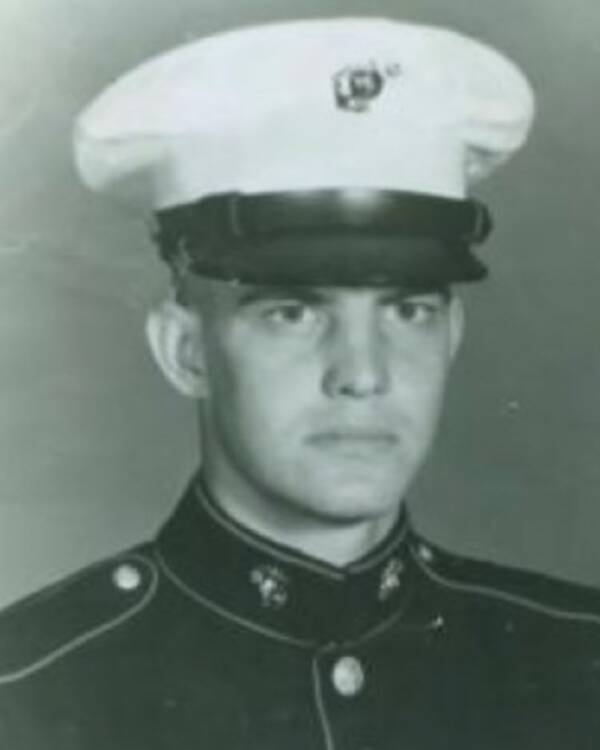 The minor incident triggered a bout of hiccups. But unlike most hiccups, which end in minutes, Osborne’s continued.

Osborne sought out doctors, but no one could cure his mysterious condition. As the years passed, Osborne wondered if he would spend the rest of his life hiccuping — and he almost did.

Today, doctors point to several causes of hiccups. According to the Mayo Clinic, carbonated beverages can trigger the condition, as can a large meal. Swallowing air while chewing gum can lead to hiccups, and even excitement can cause them.

However, none of those reasons explain why Charles Osborne suddenly began hiccuping in 1922. So why did a minor fall cause decades of hiccups?

The strange case of Charles Osborne baffled generations of doctors.

Over the years, Osborne visited multiple medical professionals seeking a cure. In the 1980s, Dr. Terence Anthoney declared that Osborne’s fall had caused brain damage, leading to the hiccups.

“The doctor said later that I busted a blood vessel the size of a pin in my brain,” Osborne related.

Anthoney explained to PEOPLE that Osborne “destroyed a small area in the brain stem that inhibits the hiccup response.” 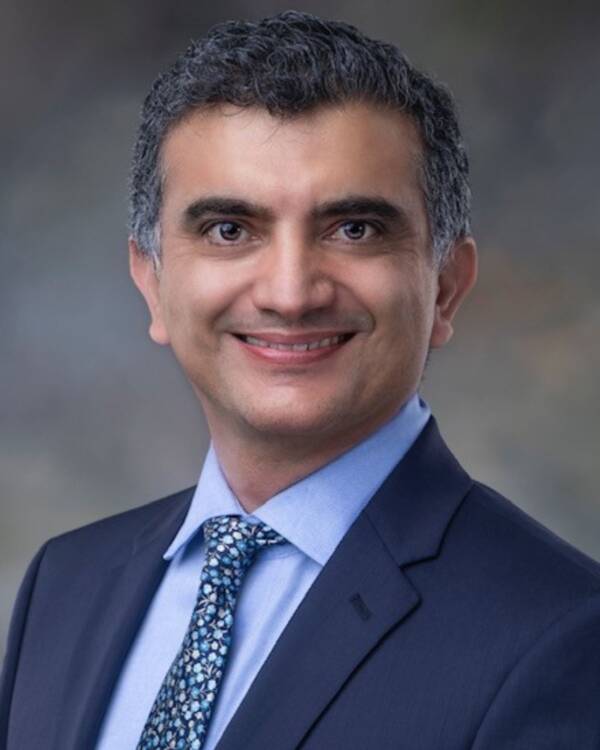 UT Health San AntonioNeurosurgeon Dr. Ali Seifi is the inventor of a hiccups-relief device and believes Osborne’s decades-long condition may have been caused by an injured diaphragm or a stroke.

Seifi also thinks that Osborne may have suffered a stroke. Some strokes can cause persistent hiccups, which is not far off from the explanation that Anthoney gave Osborne decades ago.

While he tried out dozens of treatments, Osborne drew the line at a surgical procedure that might impair his breathing.

None of the medical remedies seemed to help, not even experimental hormone therapy. And the home remedies were equally unsuccessful. A friend even tried firing a shotgun behind Osborne to startle him.

“It scared me some,” Osborne related, “but it didn’t scare the hiccups out of me.”

Only one doctor managed to cure Osborne — but the remedy was temporary. According to Smithsonian Magazine, while at the Mayo Clinic, Osborne’s hiccups stopped when a doctor put him on a high dose of carbon monoxide.

The treatment might have worked, but it came at too high a price — Osborne could not survive on the poisonous gas. So he simply learned to live with the hiccups the best he could.

How Charles Osborne Lived A Normal Life With Nonstop Hiccups

After decades of hiccuping, Charles Osborne gave up on finding medical treatment. He had traveled as far as Alaska searching for answers, but the expense — and the disappointing results — ended his quest for a cure.

Osborne also gave up on home remedies. After his story appeared in newspapers and on television, Osborne received thousands of letters. Sympathetic writers told Osborne to massage his fingers or apply pressure to his chin.

With each suggestion, Osborne would reply, “Tried that.” 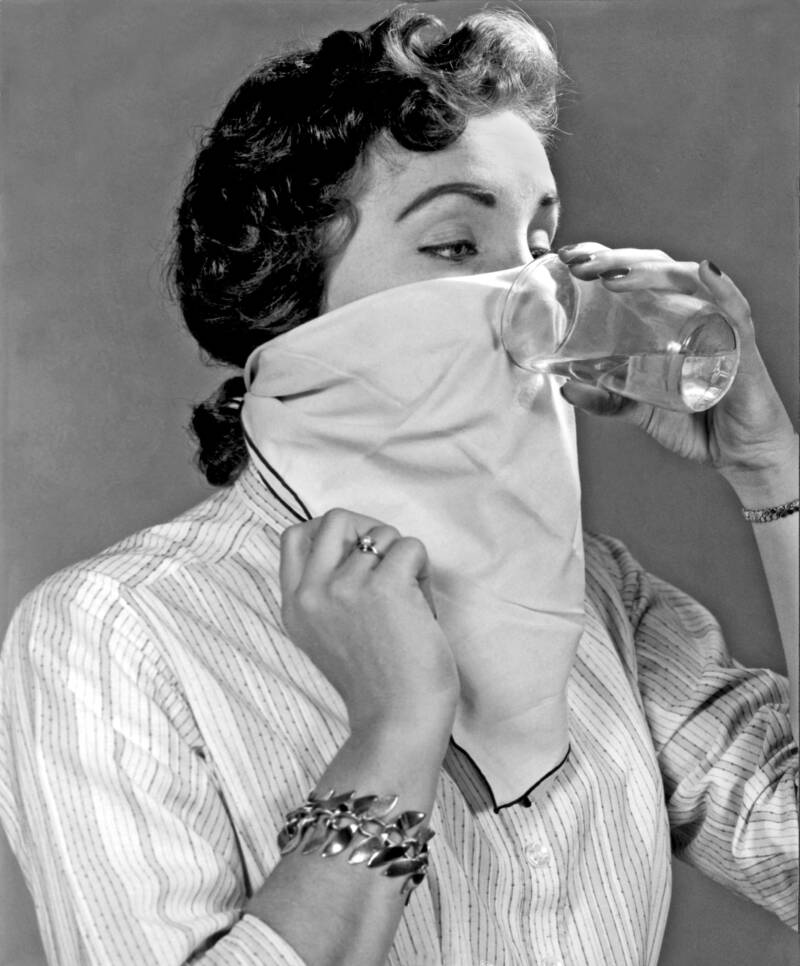 Underwood Archives/Getty ImagesCharles Osborne tried hundreds of home remedies over the years, including drinking water through a handkerchief, as pictured here.

So Osborne learned to live with his hiccups. Doctors explained that the sound caused by hiccups was not related to the diaphragm. Instead, it came from the vocal cords, which close between hiccups.

After suffering for years, Osborne trained himself not to make the noise by breathing between hiccups.

Kevern Koskovich knew Osborne in his later years. “He’d flex his chest three or four times every minute,” Koskovich once said. “You could tell he was hiccupping, but he wouldn’t make any noise. He heaved — that’s the best way to describe it.”

Despite his unfortunate condition, Charles Osborne was married twice, had eight children, and even worked as an auctioneer for a time. He was determined to live his life to the fullest, hiccups and all.

The End Of The 68-Year Case Of The Hiccups

While hiccups might seem minor, persistent hiccups can cause weight loss, exhaustion, and mental health issues, and Charles Osborne experienced these dangers firsthand. Later in his life, he became unable to swallow food because of his hiccups. For years, he had to blend all of his meals.

Osborne managed to avoid weight loss with his favorite lunch: blended chicken, dressing, broth, and milk, washed down with a couple of beers.

After 56 years of hiccups, Osborne said, “[I’d] give everything I got in the world if I could get rid of them.”

“I don’t know what it would be like not to have them,” he continued. “I get so sore jerking all the time.” 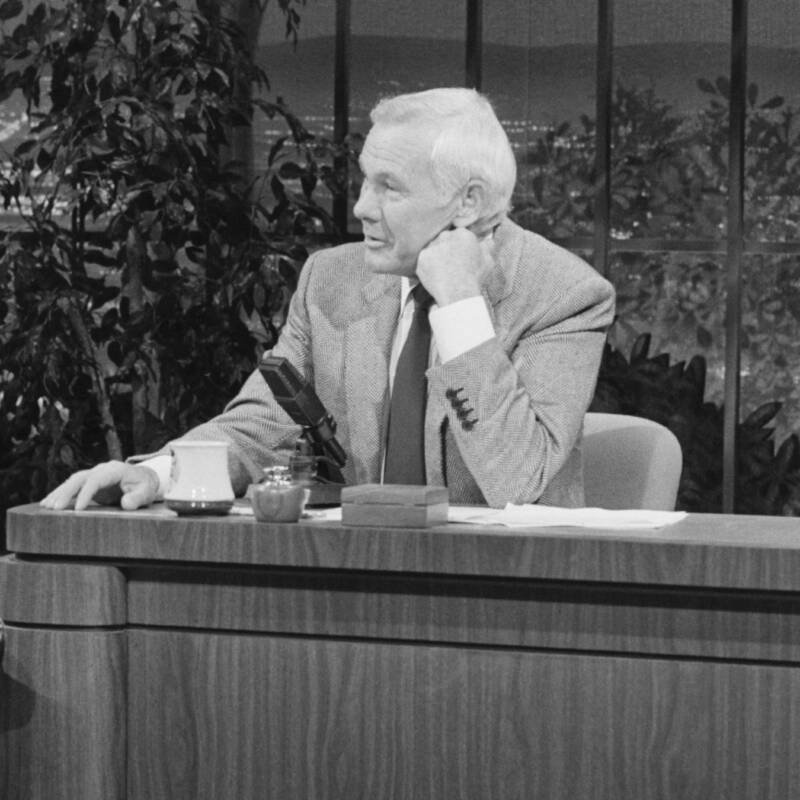 Though the hiccups were annoying, they did turn Osborne into a minor celebrity. He appeared on Robert Ripley’s Believe It or Not radio show in 1936 and The Tonight Show Starring Johnny Carson in 1983, according to the Sioux City Journal.

Between the ages of 29 and 96, Osborne hiccuped an estimated 430 million times. And then, in June 1990, the hiccups suddenly stopped. Around a year later, Osborne died. His last months of life were, thankfully, hiccup-free.

After reading about the man who had the hiccups for 68 years, learn more about hiccups and what causes them. Then, discover these strange facts about the human body.